Here ESPORTSKU will recommend Hero Counter Kagura Mobile Legends, which you can try. If you want to fight Kagura, you can try this existing hero.

Mobile Legends has a hero with a fairly unique style. Kagura being one of them. You can control the umbrella from a distance, which when you move it will deal damage to enemies who touch it. The skill he has is a little difficult to use, because you have to move the hero too. Here ESPORTSKU will recommend Hero Counter Kagura Mobile Legends, which you can try. If you want to fight Kagura, you can try this existing hero.

Many have difficulty dealing with hero kagura, because the way to play is quite tricky and difficult to predict. The way he moves the umbrella makes many players overwhelmed and confused to avoid it. However, there are several heroes that you can use to fight Kagura easily. with the hero, you can attack him more easily can be called a hero counter.

Many heroes can fight kagura in mobile legends, because they have quite interesting skills for you to try to fight them.

The existing ML heroes can help you fight as a counter kagura mobile legends, which has high damage reap and escape. Of course, with a good way of playing and the right way of attacking. 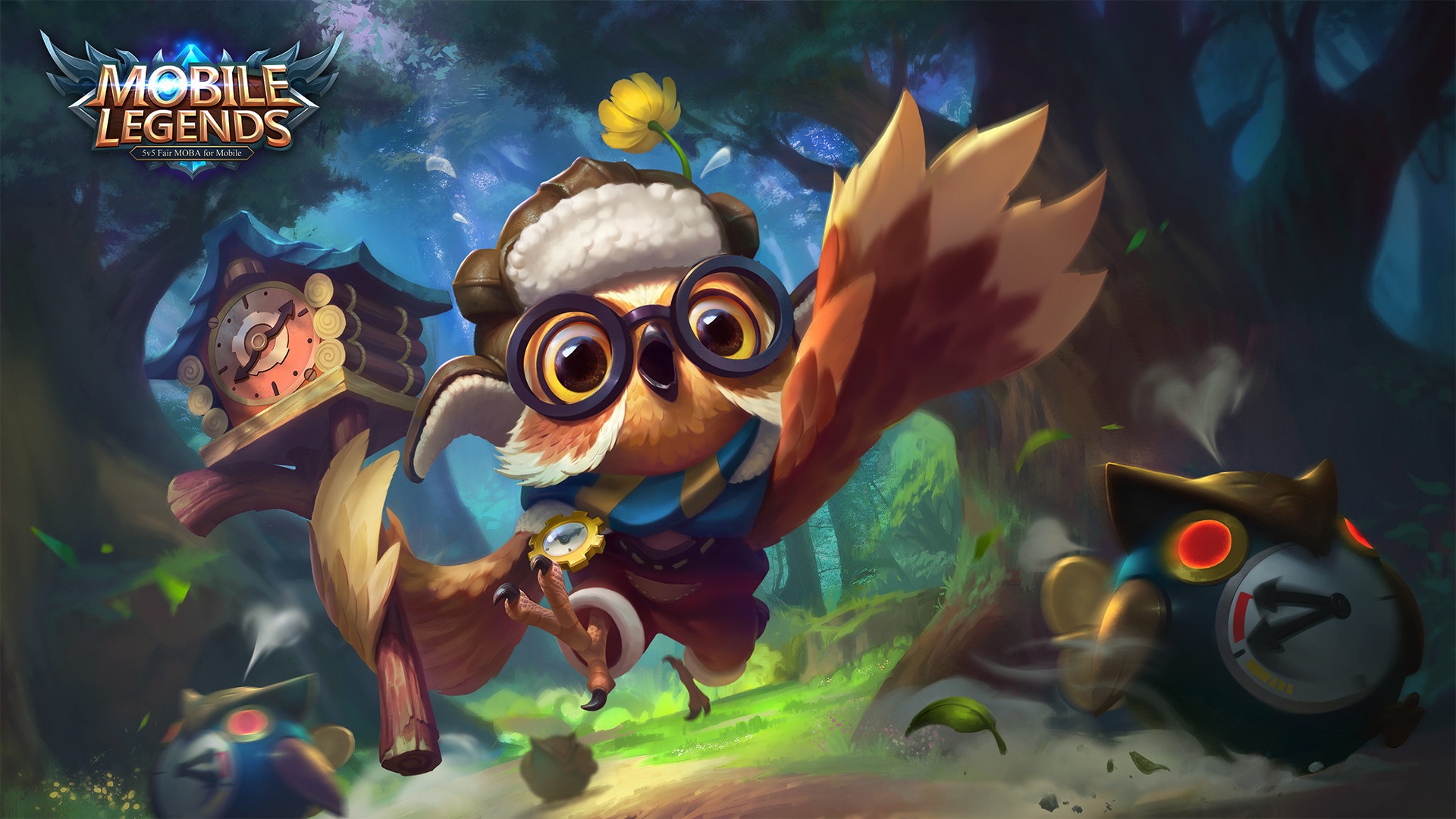 Hero Counter Kagura Mobile Legends (ML) is Diggie who has very strong skills. He can pull Kagura back, when Kagura is about to run away from you. You can also use bombs to attack him from a distance, so you can make him retreat easily. 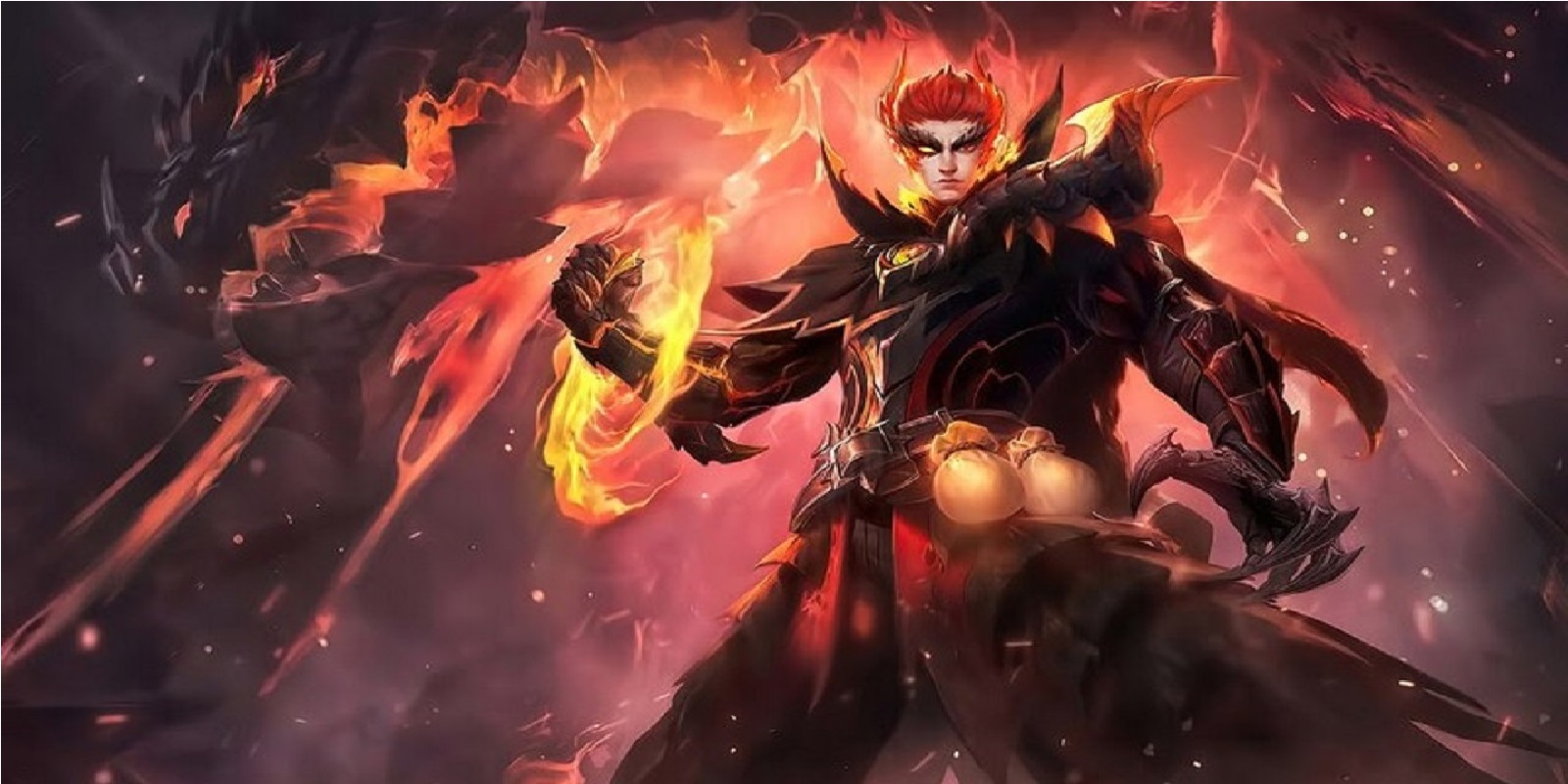 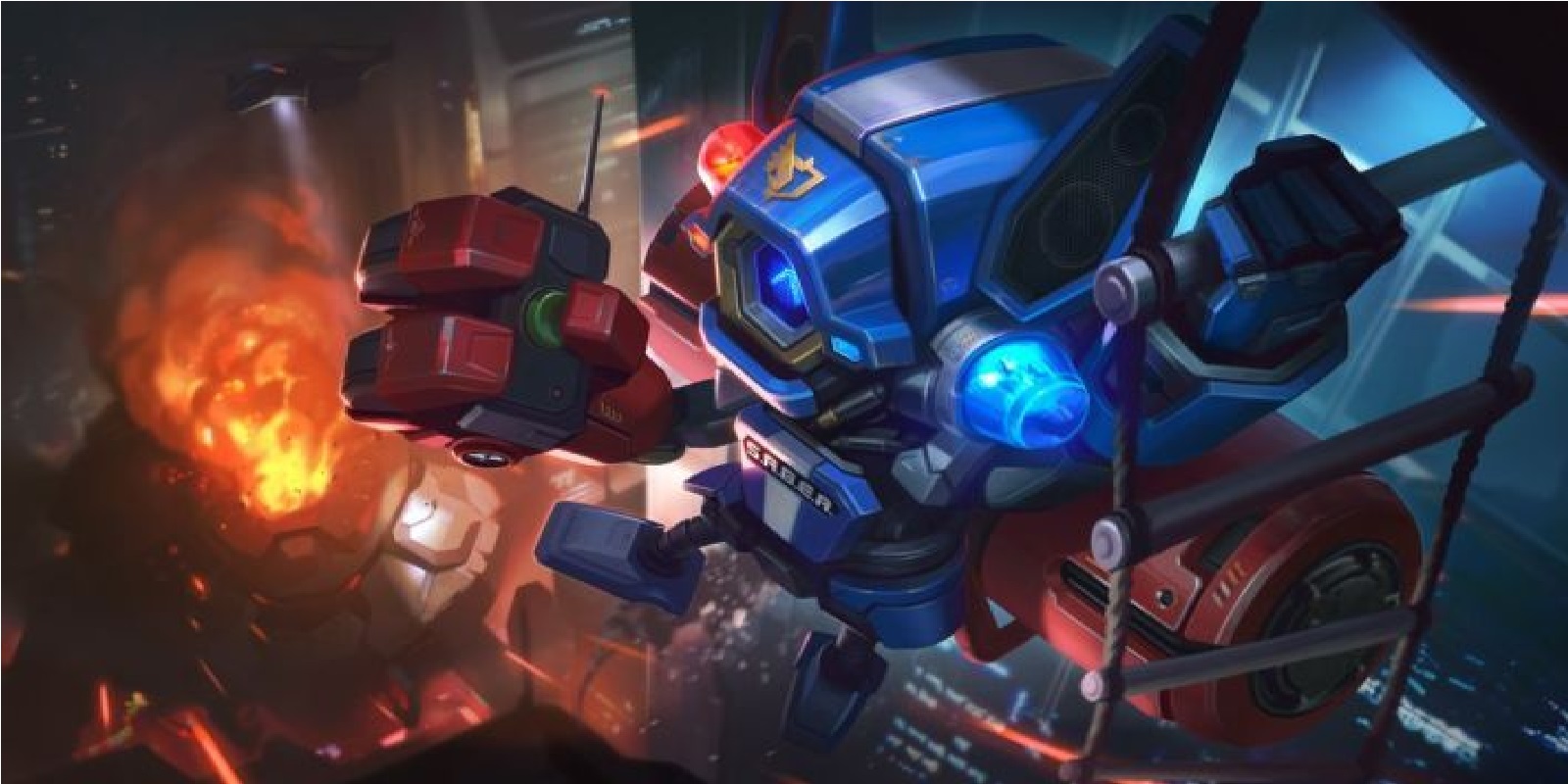 The skill of the cyclops will be very painful if you attack the enemy from a distance. Because you are fighting kagura, you can attack him using skills more effectively. You can also use the ultimate skill to chase Kagura, and Kagura itself can’t avoid it. 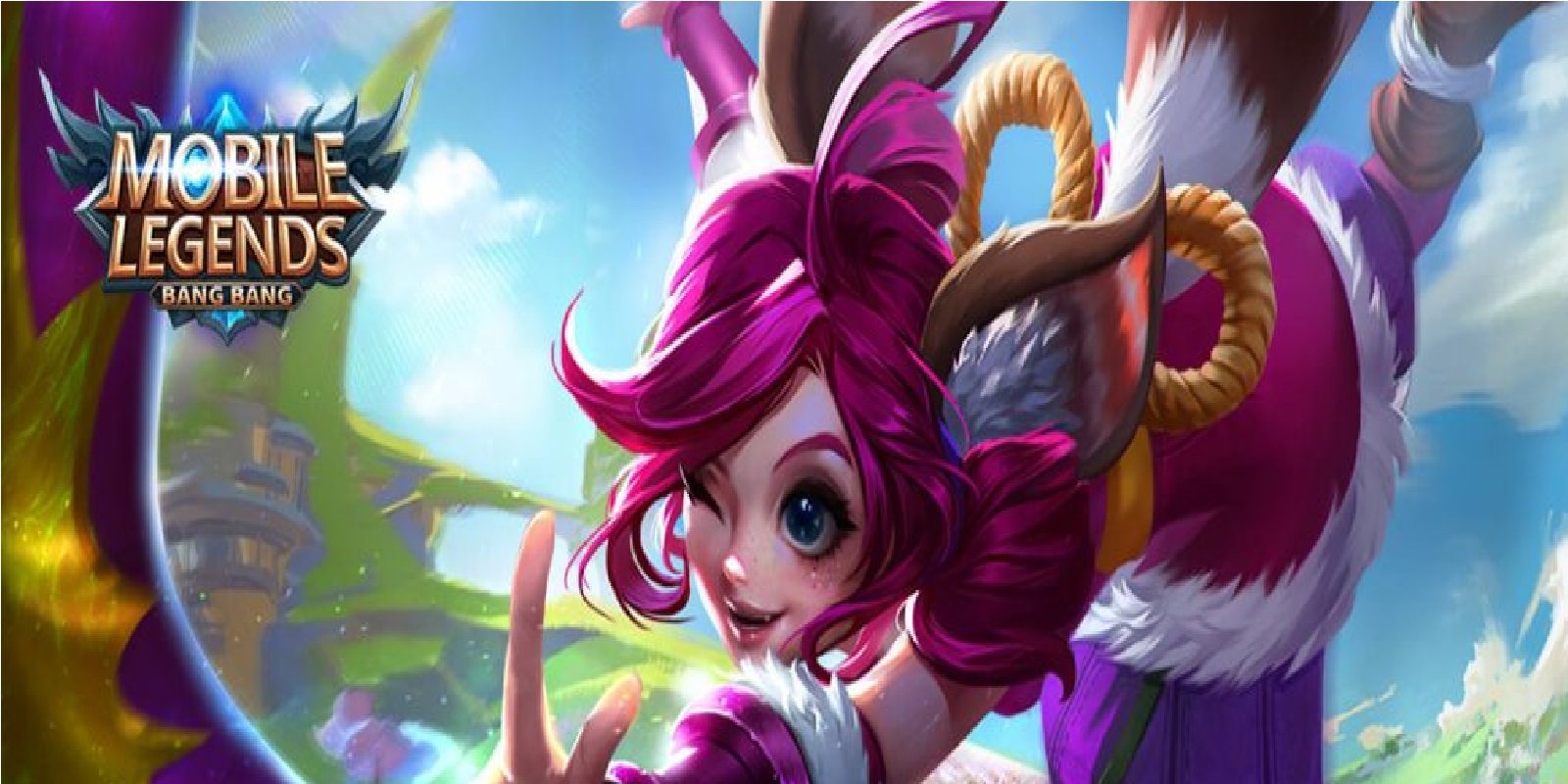 What makes Nana a Hero Counter Kagura Mobile Legends (ML) is the morph skill. Kagura does play from afar, but Nana’s skill distance is even further. You can do zoning and force Kagura to back off. If Kagura advances towards you, she will be affected by a morph, and you can give burst damage. 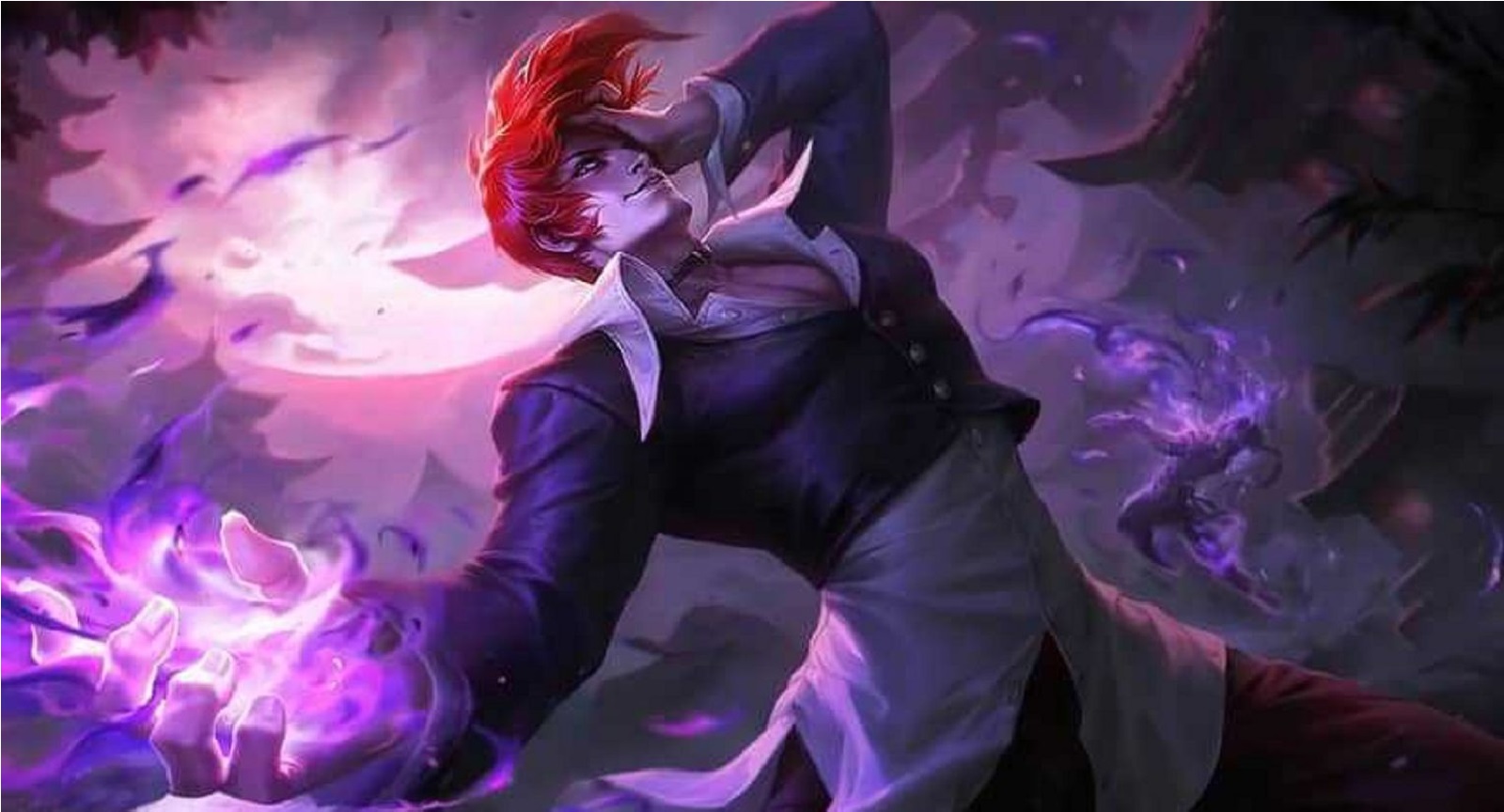 Chou has a strong locking skill. He can attack enemies quickly. What makes him strong against kagura is his locking skill. Chou can provide a powerful combo skill, thus making Kagura unable to move. Take advantage of the skill to attack kagura, or you can use it as a finisher.

That’s the Hero Counter Kagura that you can try. Fighting kagura is indeed difficult in mobile legends. However, with good use of heroes, you can attack them easily. What matters is how you play.

If you can’t handle it well, it means you have to set up a new strategy to attack it. Keep practicing, play wisely and don’t become a toxic player!