For those of you who are curious, here you can see the list and explanation from Esportsku regarding the line of hero counters of Phoveus Mobile Legends.

Why is it troubling? Phoveus who is a role fighter with terrible durability and looks like he can’t die, even though he has been beaten by several heroes, he is very feared in this season of Mobile Legends.

At the same time, Phoveus’ own hero has the unique ability to counter all types of core heroes in Mobile Legend, especially assassins. If the horrors of Phoeveus continue to be left without a solution, it is certain that he will dominate the Land of Down.

As a new hero Phoveus has many advantages in meta. You are definitely looking for a solution in overcoming Phoveus by presenting a list of hero counters that friends can use to defeat this new hero.

Hero counter is a hero with specifications and abilities that can be used to defeat certain types of heroes. and it is certain that these counter heroes are natural enemies that must be avoided for the heroes on the counter.

The following is a row of the best Phoveus hero counters that can defeat the new fighter hero easily in the Mobile Legends game.

The first hero we recommend to counter phoveus is Karrie, because this marksman hero has true damage ability that can destroy all phoveus HP easily.

Karrie herself is often dubbed the marksman destroying Tanks where no matter how thick the enemy’s blood is. Karrie hopes they will get grievous damage, including Phoveus. 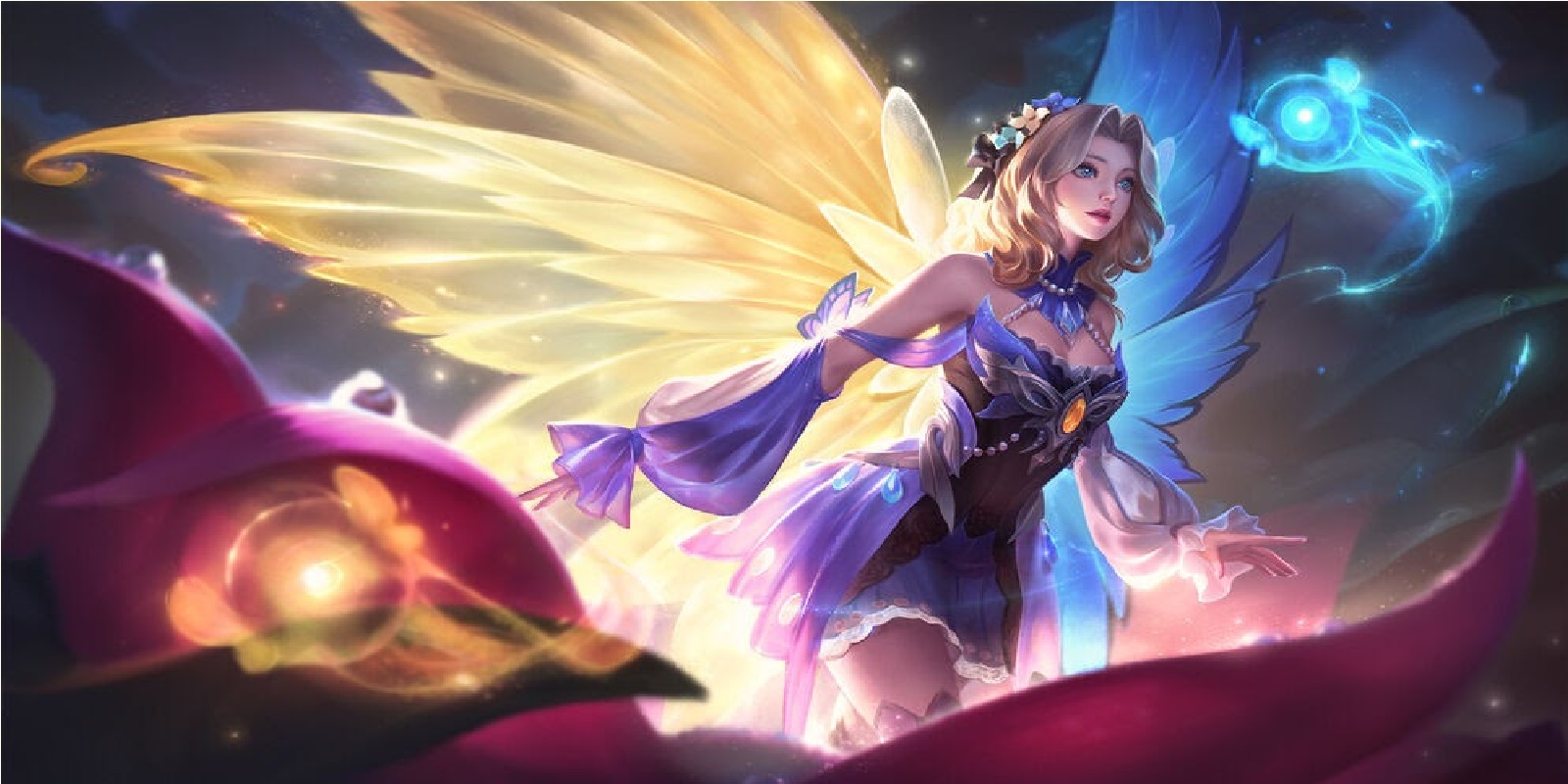 Lunox is the most effective choice to counter Phoveus because his burst damage is very painful especially when he has darkened where his skills when fired at Phoveus hero with this thick HP will run wild.

His is often dubbed the mage hero destroying Tanks in Mobile Legends. With this hero you can not only conquer the thickness of Phoveus you can also play with the users of this overpowered hero. 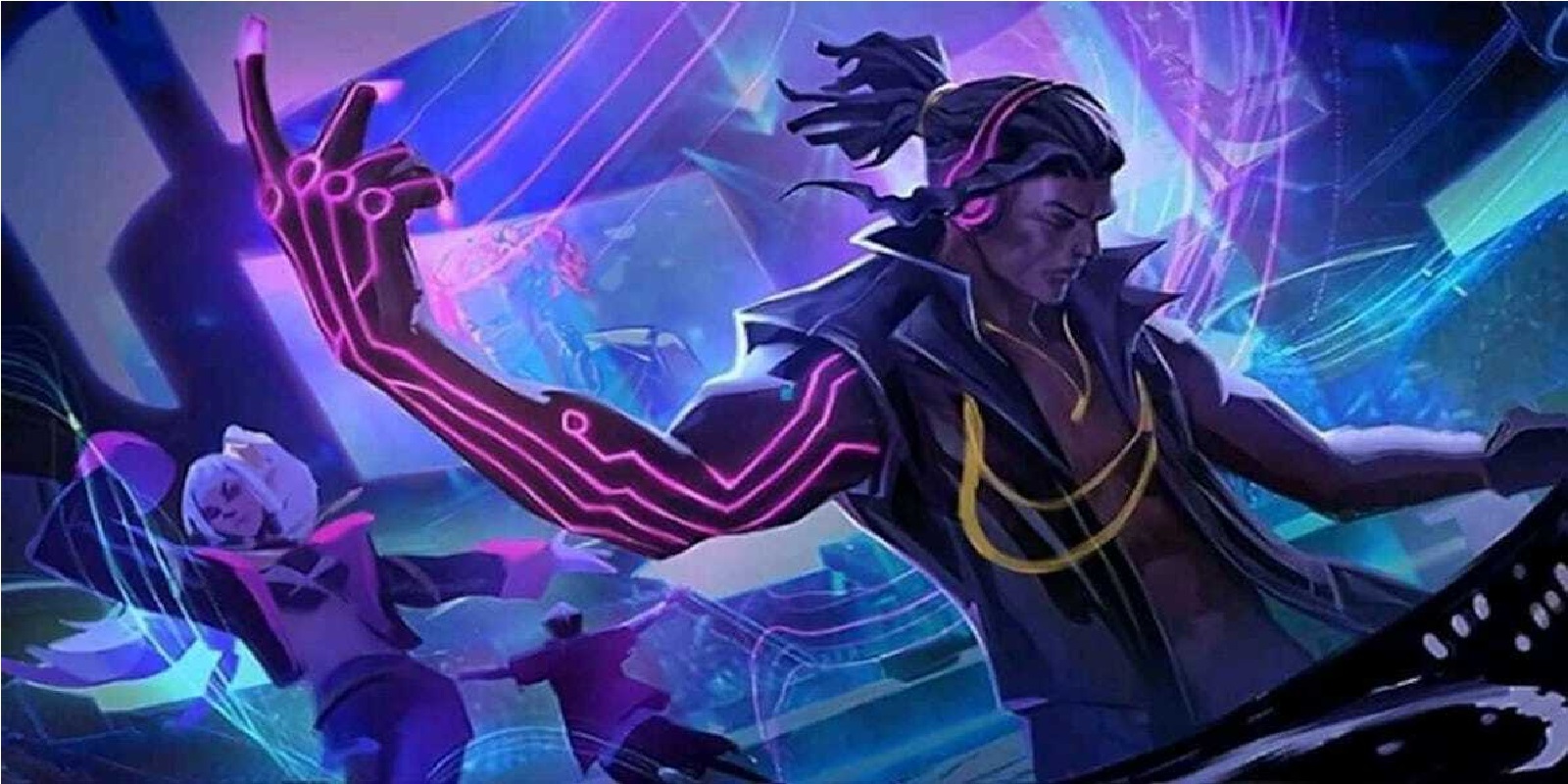 Brody can also be a counter to Phoveus. This is because of Brody’s high damage and not so much mobility. This can counter Phoveus who is too niche in its use. 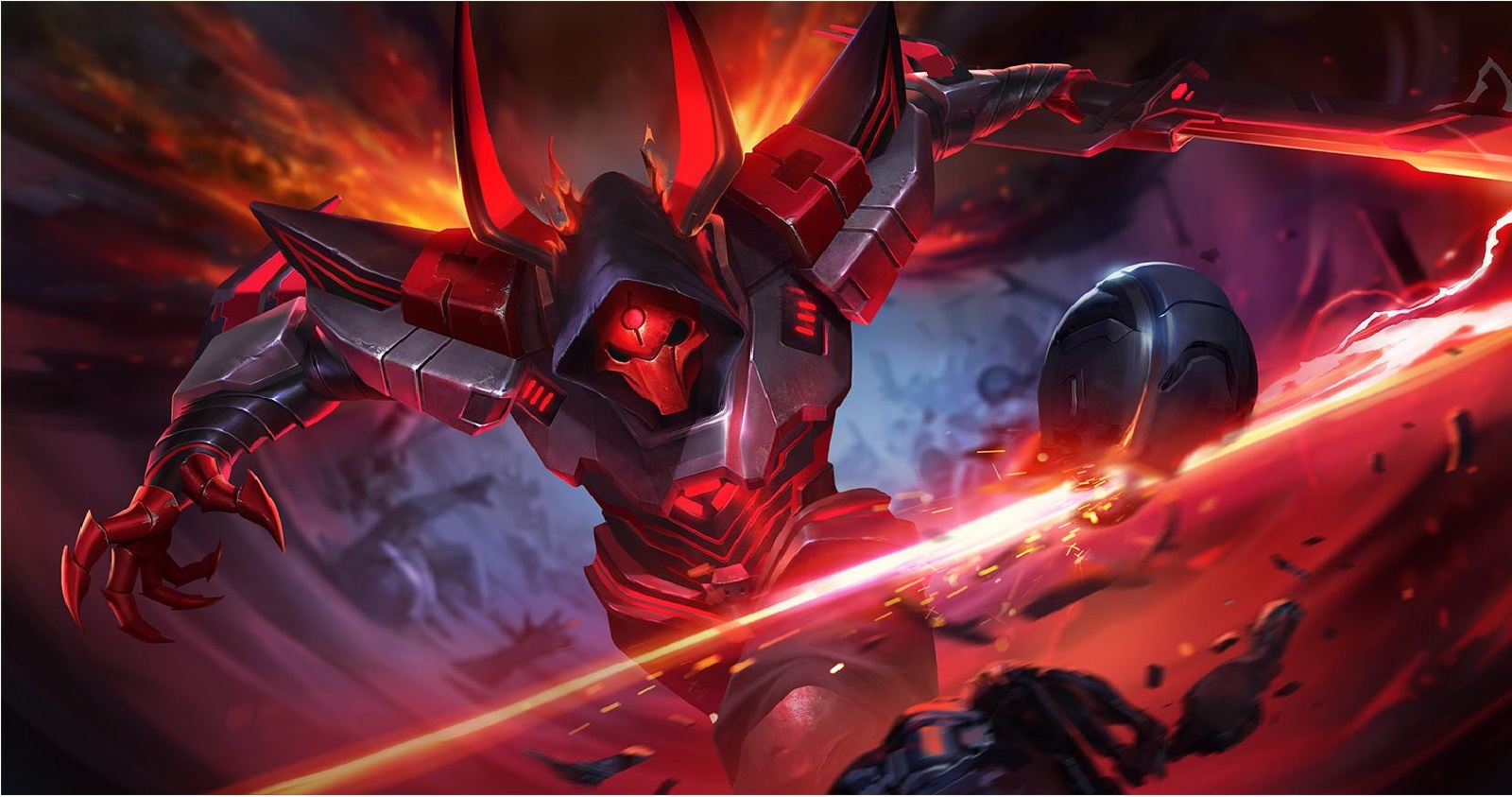 If you want to complain about immunity, it turns out that it’s not only Phoveus who has it, Argus’ own hero also has it.

Which is where Argus’s ultimate invulnerable skill can be used to defeat the hero Phoveus because that’s what you have to do with the right momentum. 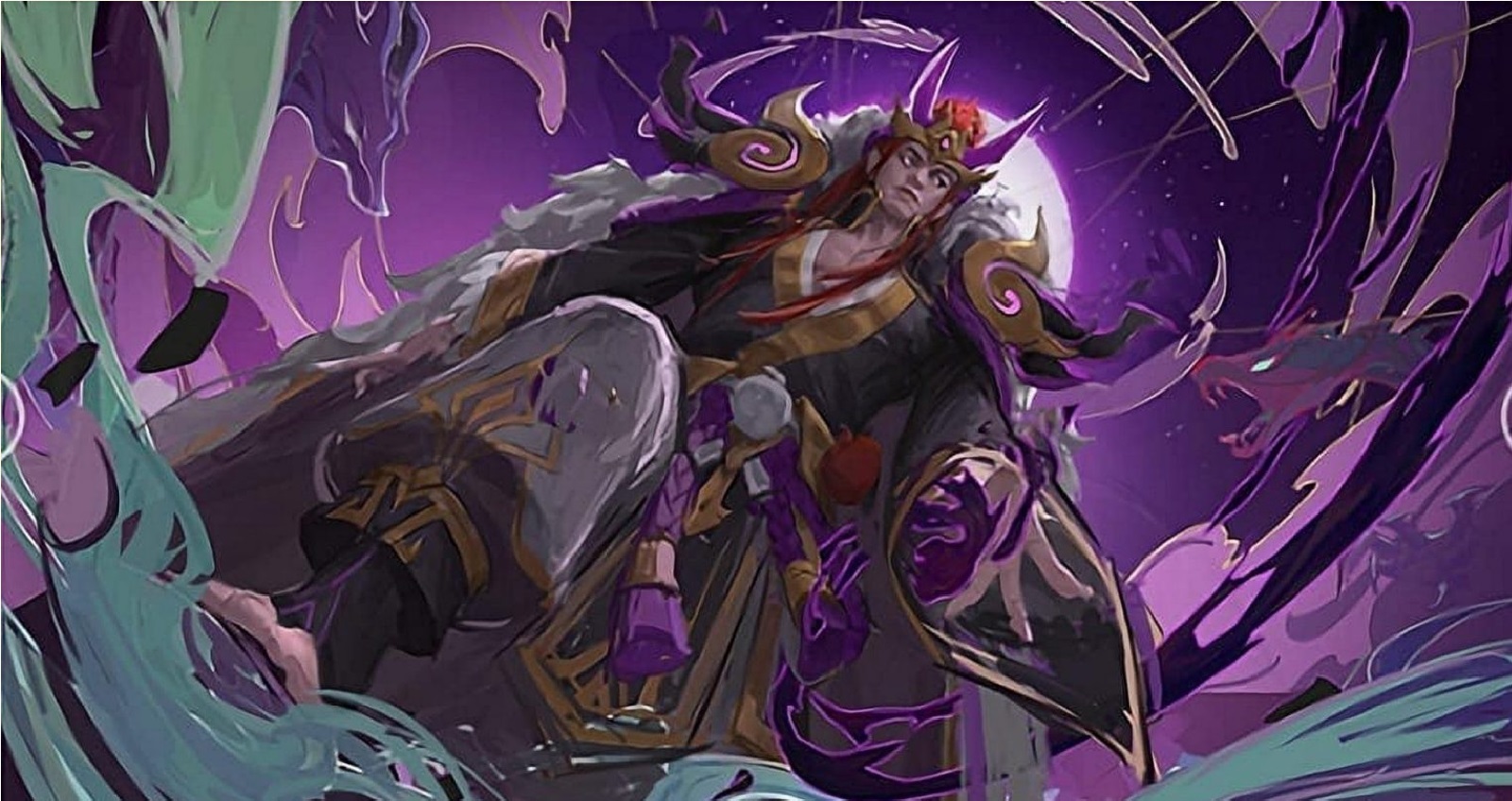 Valir is a hero mage who can counter Phoveus’ hero, because his skills have a fairly far reach.

The ability of skill two and his ultimate which has a good crowd control effect can make Phoveus overwhelmed with Valir, make him angry because Valir will not be afraid.

Thus the discussion about the hero counter Phoveus in Mobile Legends, by picking the heroes above you don’t have to worry about Phoveus anymore.

Therefore make sure you already have the heroes above who are able to defeat the new hero Phoveus in a match in Mobile Legends. Keep practicing, play wisely and don’t become a toxic player!