Here we have a list of heroes with high banned rates who are ranked.

Many new heroes have strong skills, so they subscribe to the banned list when playing in ranked. However, there are also old heroes who are actually often banned, because it becomes difficult to beat with existing Meta. This is done so that the team can overcome unwanted things, because when you are ranked, you cannot have the same hero. Therefore, when you play ranked you can get banned for several heroes. Here we have a list of heroes with high banned rates who are ranked.

Some heroes on mobile legends may become banned subscriptions when playing ranked, because they have strong playing skills. Because the skills of these heroes are too difficult to handle, players usually ban the heroes when they are ranked. So no one can use this hero for 1 match to take place. The bigger the banned rate, the more often the hero gets banned when playing.

In playing mobile legends, it’s a good idea to prevent bad things. By getting banned from heroes who are difficult to counter, it helps you attack enemies. Because, if the enemy gets the hero, it will be difficult later when you play against the enemy. There are also many heroes who are often banned. 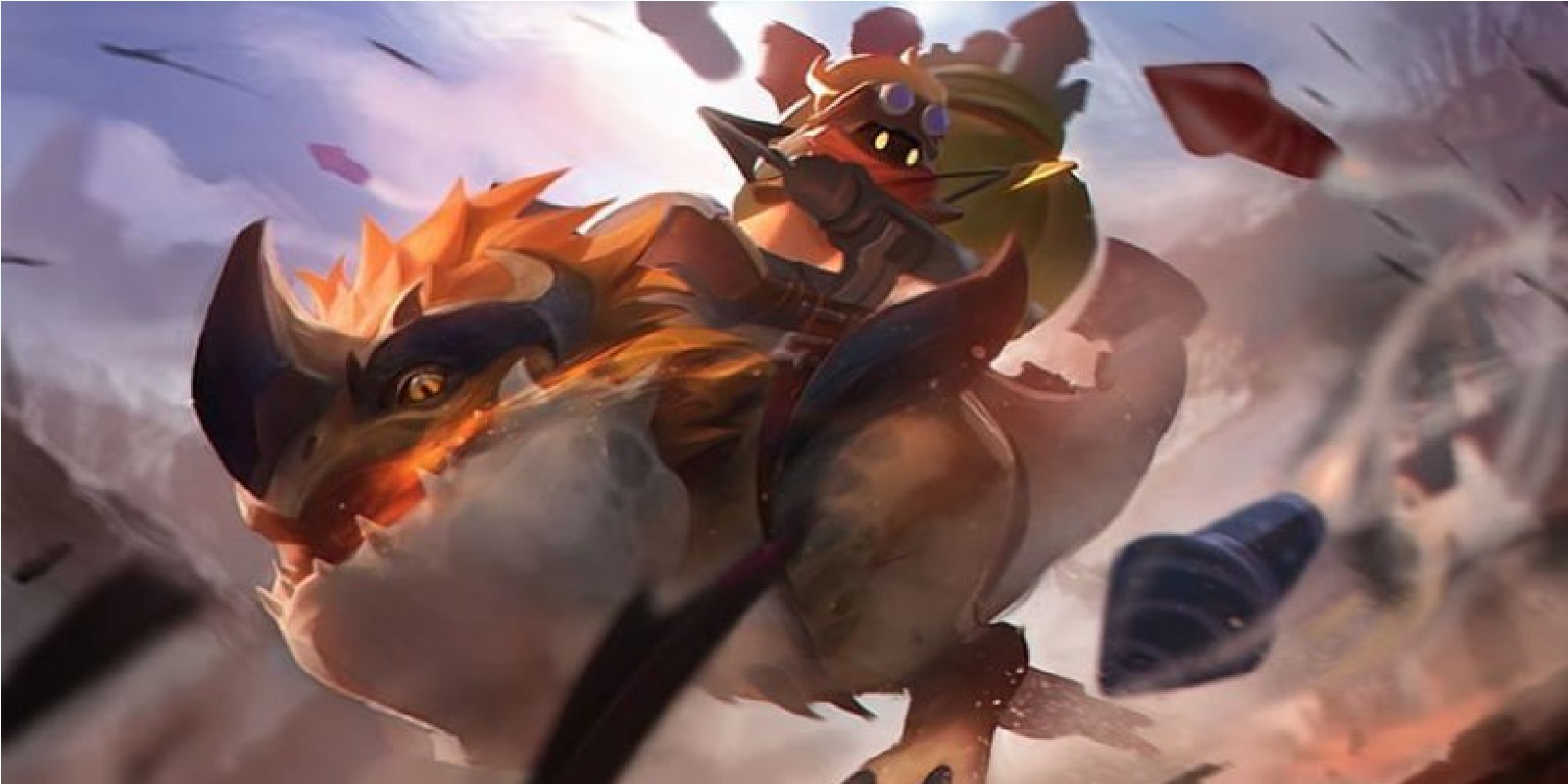 Barats is one of the tank heroes with strong CC skills, and he can also be huge. As his size increases, his stats also increase and make him very strong against enemies. His skills are very strong, he can even become a tank with this durability. This makes him a ranked hero with a high ban rate. 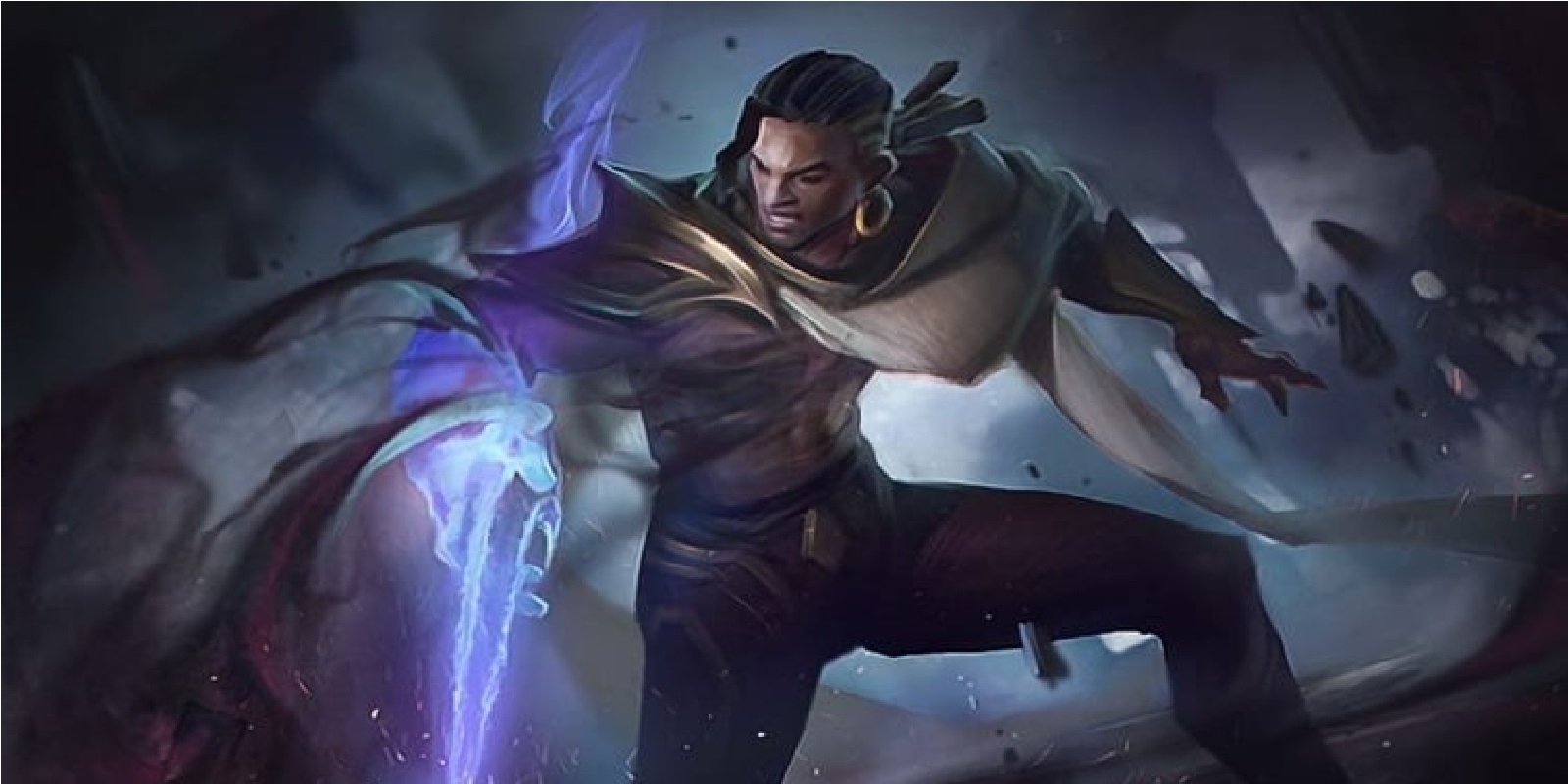 This hero has a very high burst skill. Not only that, his damage skills cannot be underestimated, and his movement skills can help him in chasing enemies. How to play it is quite difficult, but it can be understood easily if you are familiar with how to play it. This hero has a tire rated that is quite 68.53%. Quite high and often banned when playing ranked. 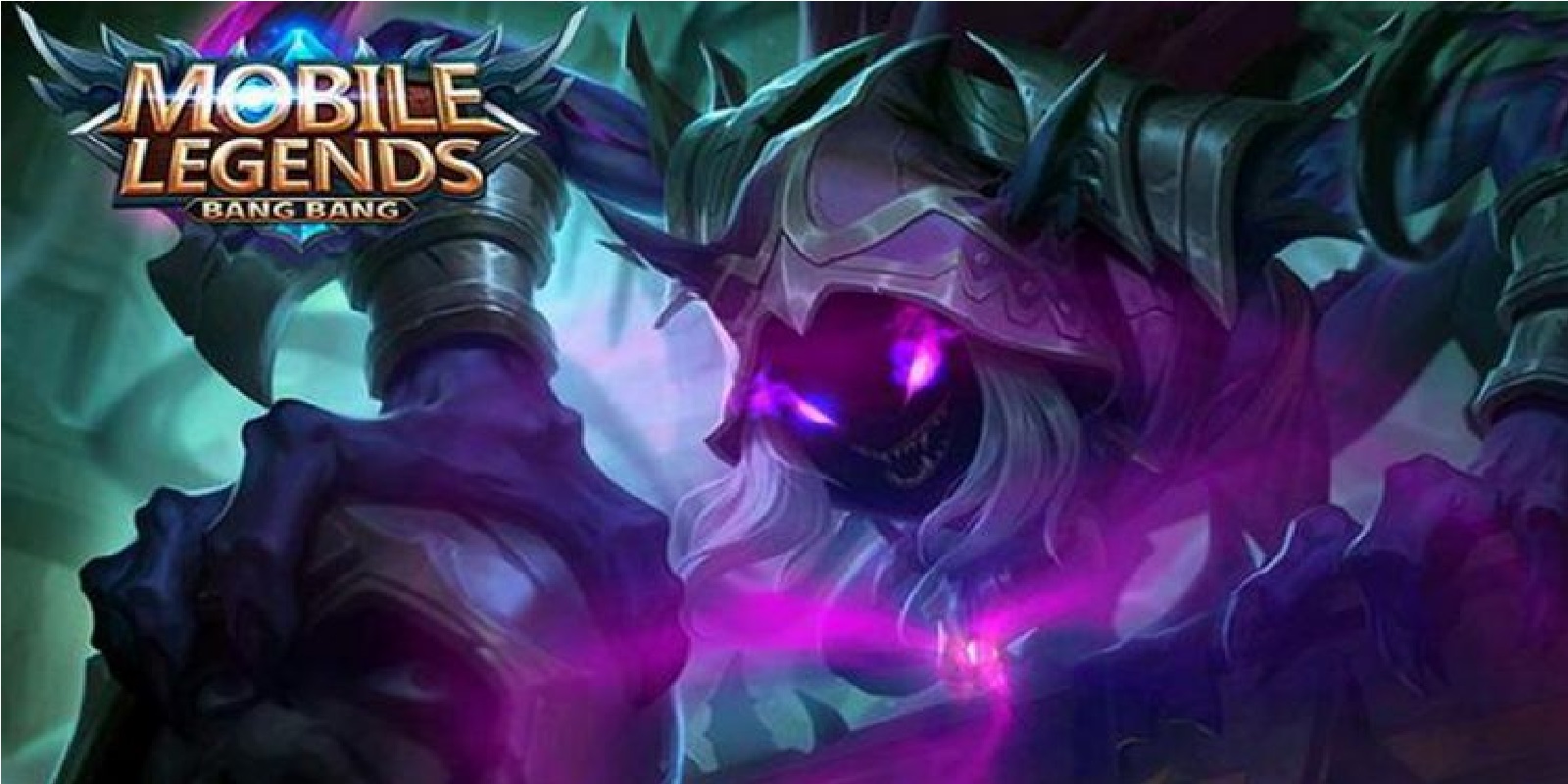 Helcurt is an assassin hero that is used quite often, because he has high burst damage in attacking enemies. He is also one of the heroes who has silent skills when attacking enemies, so the enemy cannot use skills when you attack. This one hero is indeed a little difficult to use, because you have to attack the enemy to collect a stack, so that his skills can provide high damage.

Helcurt has a fairly high banned rate at ranked. This hero has a rate of 62.51% being banned from being ranked. This hero is indeed quite difficult to handle, it will even be difficult for marksman or mage when playing against this one hero. Because with the burst damage, the marksman can lose easily, while the mage will be disturbed by the silence he has. 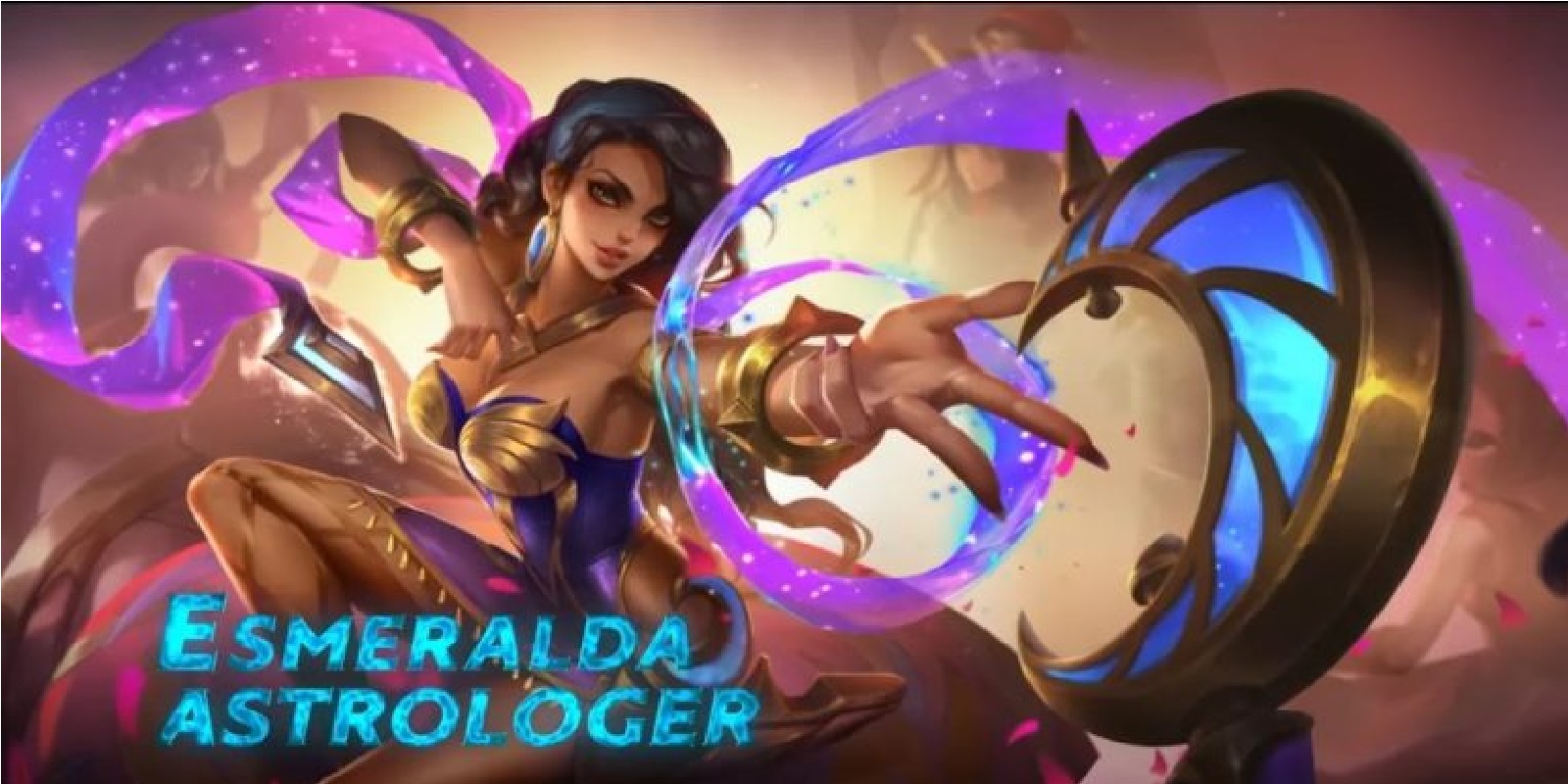 Esmeralda is a hero who has high durability with high damage too. This one hero can provide 2 types of magical and physical attacks on enemies. Not only that, he can also take the enemy’s shield when he uses a skill. This makes it a damager with strong durability.

Esmeralda is also often banned from being ranked, around 46.38%. This hero is indeed very difficult to handle because he has a strong movement skill to attack enemies. Not only that, his hybrid attack is very strong against enemies who use armor or magic resist. So it will be difficult for you to handle this one hero. 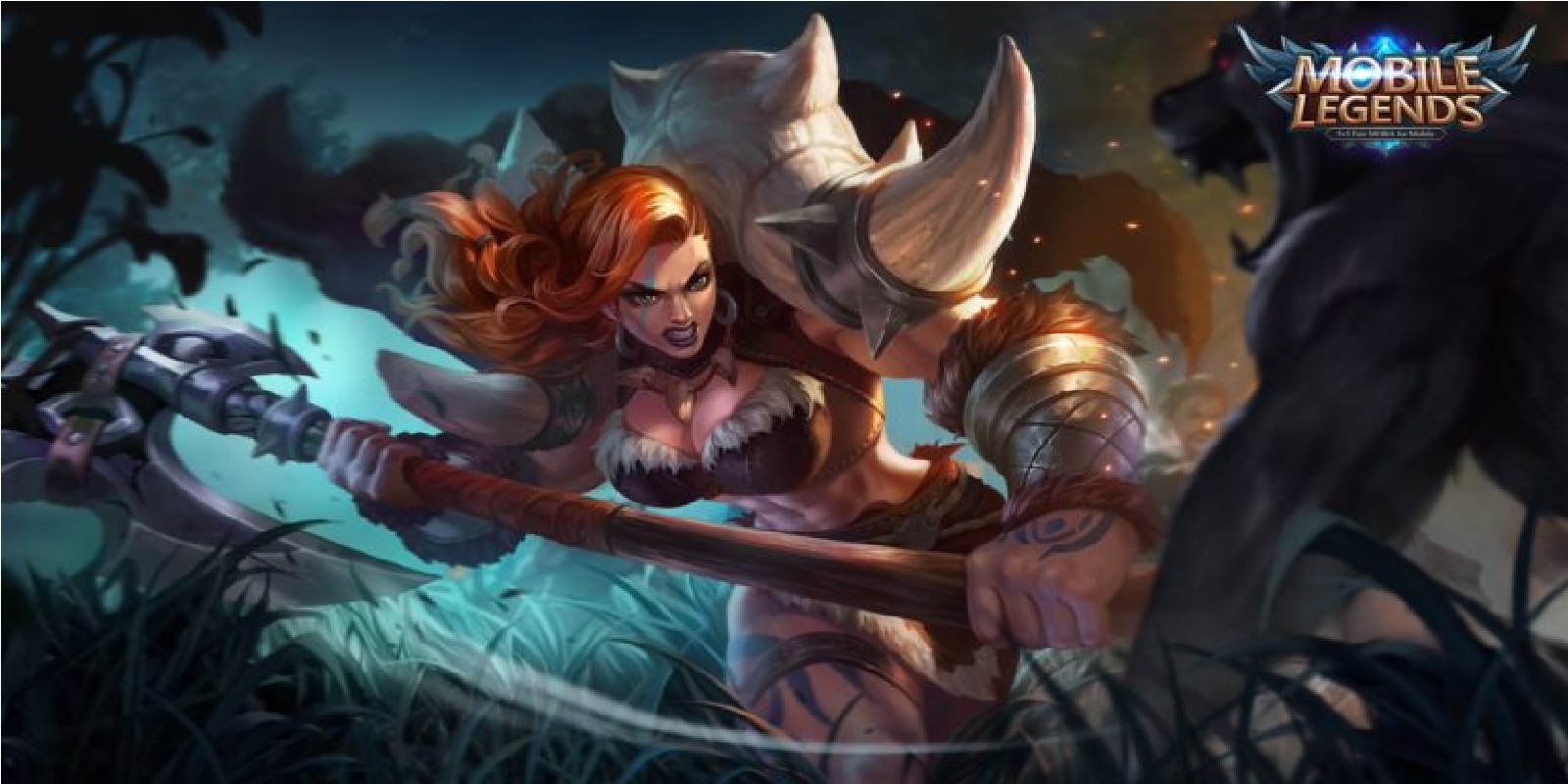 Hilda is a fighter hero with high burst damage. Previously, Hilda was rarely used, because her skills were not comparable to other fighter heroes. However, thanks to the buff given, Hilda is now a banned subscriber at ranked. His skills are very strong to attack enemies. In fact, he can inflict high damage, just by using the skills he has.

This hero has a fairly high tire rate as a hero fighet. Hilda has a 32.01% rated ban rate. Maybe because his skills are very strong to give burst damage to enemies. So, he can attack the marksman easily.

Those are tips about Mobile Legends Heroes that are Often Banned in Ranked, which you can obey. This existing hero does have a fairly high banned rate. So, it will be difficult for you to use this one hero to be ranked. Don’t forget to keep practicing, play wisely and don’t become a toxic player!

Reason to Keep Distance from Enemy in Free Fire (FF)