On this occasion, Esportsku will provide the best line of hero counters to defeat the Lapu-Lapu hero in the Mobile Legends game.

Lapu-Lapu is a hybrid assassin fighter hero, this hero is not only strong, but has enormous damage in a gameplay in Mobile Legends. Playing this hero is quite difficult and you have to know some of the gameplay mechanics of this one hero. But the solution for those of you who have difficulty defeating the Lapu-Lapu hero, you can use the following series of heroes. 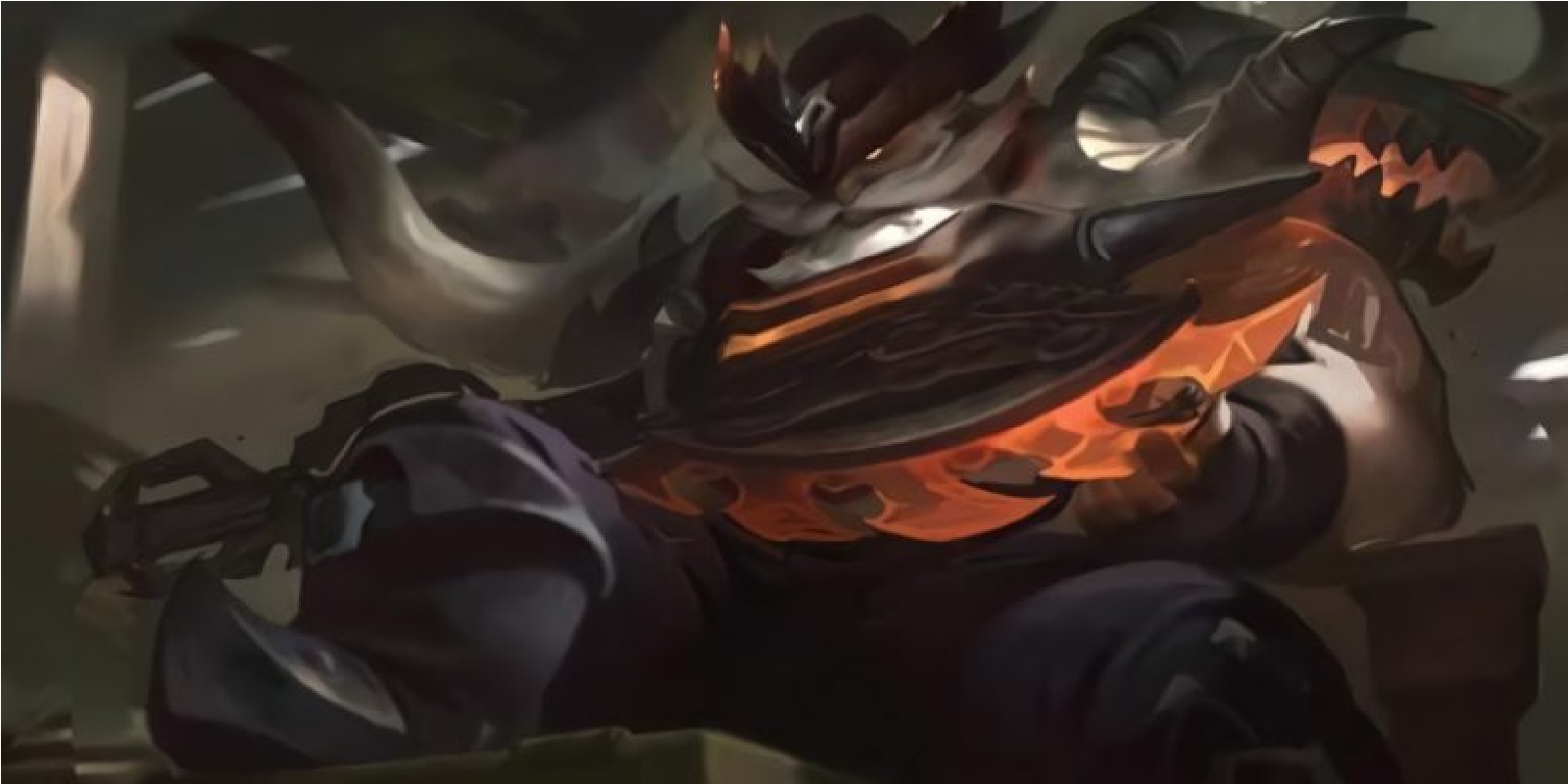 The first hero counter for Lapu-Lapu is Franco, who is the best tank hero who has deadly CC skills. Franco is able to easily lock the opponent with his ultimate and is then ambushed by other support heroes. This ability is very powerful for counting Lapu-Lapu easily. Now to beat lapu-lapu, you can use Franco as a solution. 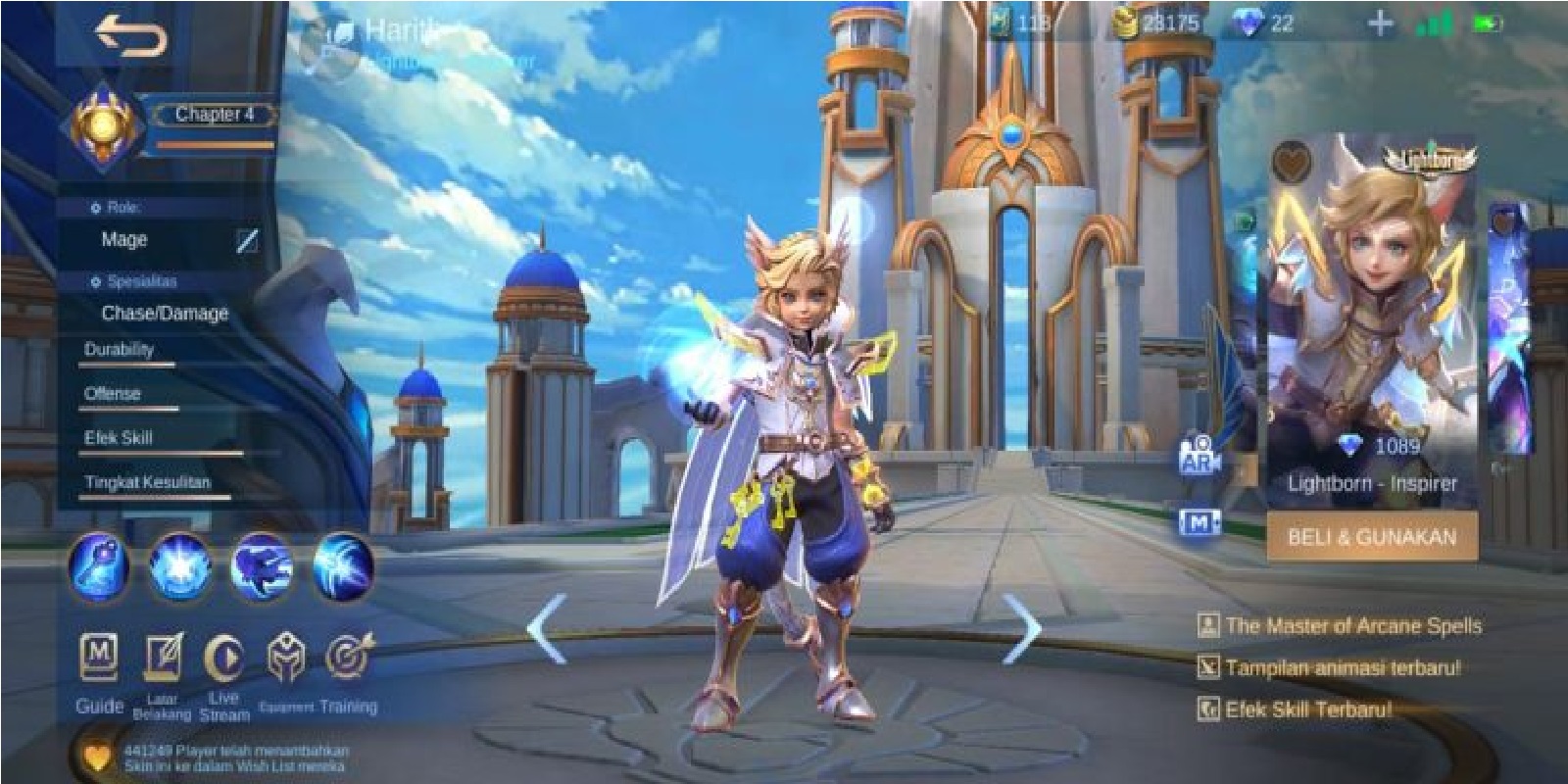 The next Lapu-Lapu hero counter is Harith who is a very strong mage hero, especially when in his prime mode. Harith will be able to defeat Lapu-Lapu quite easily. Starting with passive skills that can reduce the opponent’s CC, absorb opponent’s damage and have a very fast cooldown. Using Harith against Lapu-Lapu is the right answer. 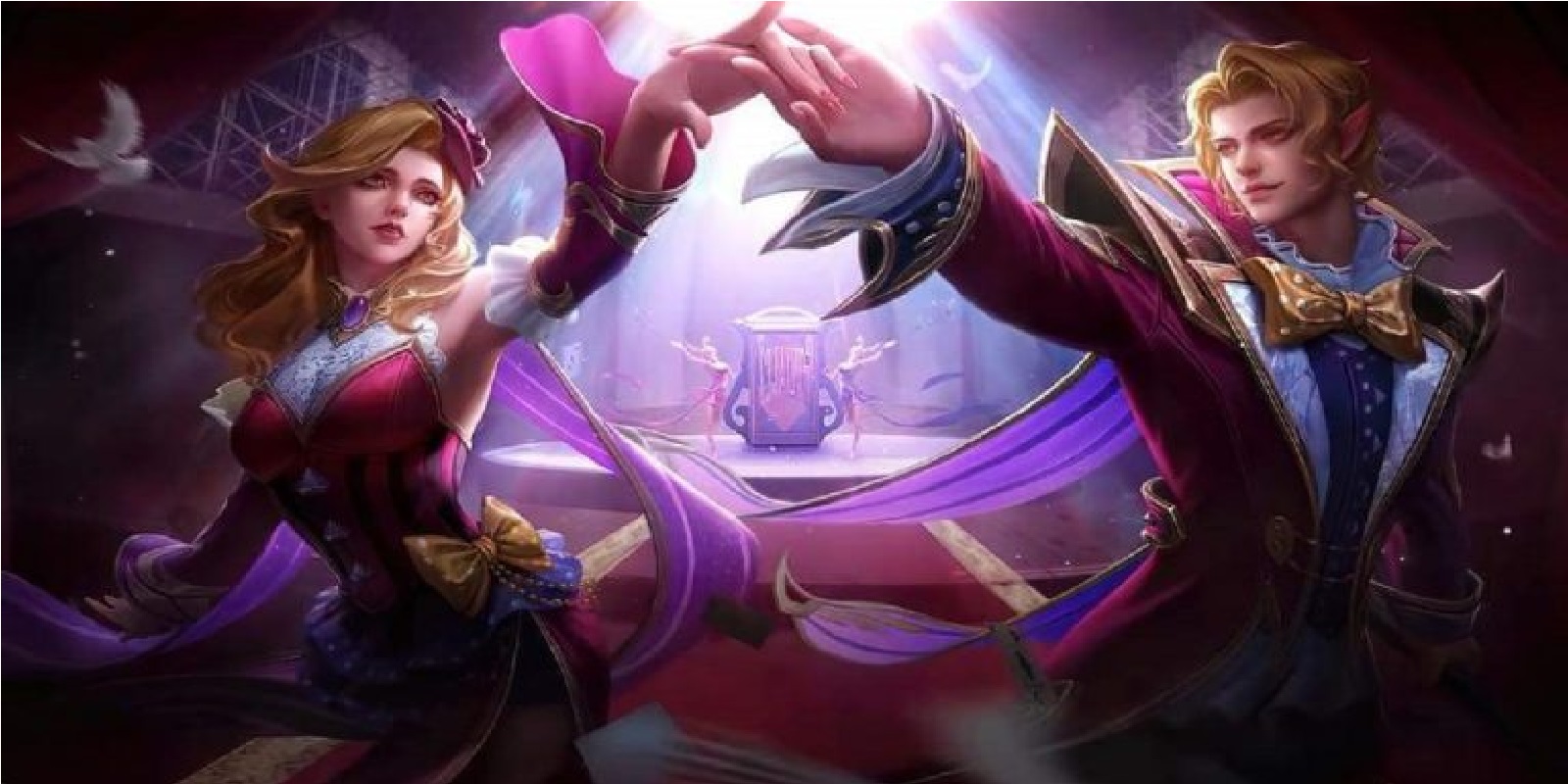 The next hero is Carmilla, who is the best mage hero you can use to counter Lapu-Lapu in Mobile Legends. This is because Carmilla’s passive ability can steal magic and physical damage from opponents so it will be weaker and can even be stacked up to 5 times. Not only that, his abilities can also be obtained from various skill sets, from having movement speed to CC skills that can bind his opponent. The next hero is Chou who is a specialist fighter hero locking his opponent. By using Chou’s gameplay, Lapu-Lapu won’t even move when fighting him. This one hero will be very easy to attack his target and execute him. By using item damage builds, even a hero as strong as Lapu-Lapu will be easily defeated. Lastly is the Esmeralda hero who is the strongest mage hybrid tank hero in Mobile Legends. This one hero has excellent defensive and offensive abilities. With the Esmeralda combo skill you can easily beat Lapu-Lapu. Not only that, Esmeralda can attack the opponent’s Shield for additional damage. This will be very effective at counteracting Lapu-Lapu which has a similar shield capability.

That’s all the best hero counters to beat Lapu-Lapu in the Mobile Legends game, I hope this review can be useful especially for those of you who are quite upset when fighting Lapu-Lapu in Mobile Legends. Don’t forget to keep practicing, play wisely and don’t become a toxic player!