These heroes are very strong and effective for you to use. My Esports has tried it and it is very effective.

Who doesn’t know this mage hero Lylia? Who used to be famous and became a banned subscription in the Epic to Mythic ranks because they have very dangerous abilities. After getting various kinds of nerf, finally Lylia is released and is rarely picked by many people because her dangerous ability is no longer too threatening. there are several Hero Counter Lylia ML Using this Mobile Legends Hero that you can use. These heroes are very strong and effective for you to use. My Esports has tried it and it is very effective.

But even though his abilities have been dinerfed, his strength and potential to dominate the game is still quite large. If you meet one of Lylia’s pro players (More often in Legend or Mythic and above) then it is certain that you will be very overwhelmed in dealing with this little mage.

Even though this hero was so OP at the time and had been hit by Nerf, until now Lylia can still be an OP if used by the right people. On this occasion we will provide some hero recommendations that you can use for the Lylia ML Counter Hero while in the Land of Dawn. This hero is one of the biggest counters that is suitable for making Lylia even more gutsy. Hero Chou has the Disable ability for a long time using his ultimate skill and this skill can also play with Lylia.

This Ultimate Skill from Chou can also prevent Lylia from using her Ultimate. Not only that, if Chou is built Damage will make it possible for Lylia to die faster. 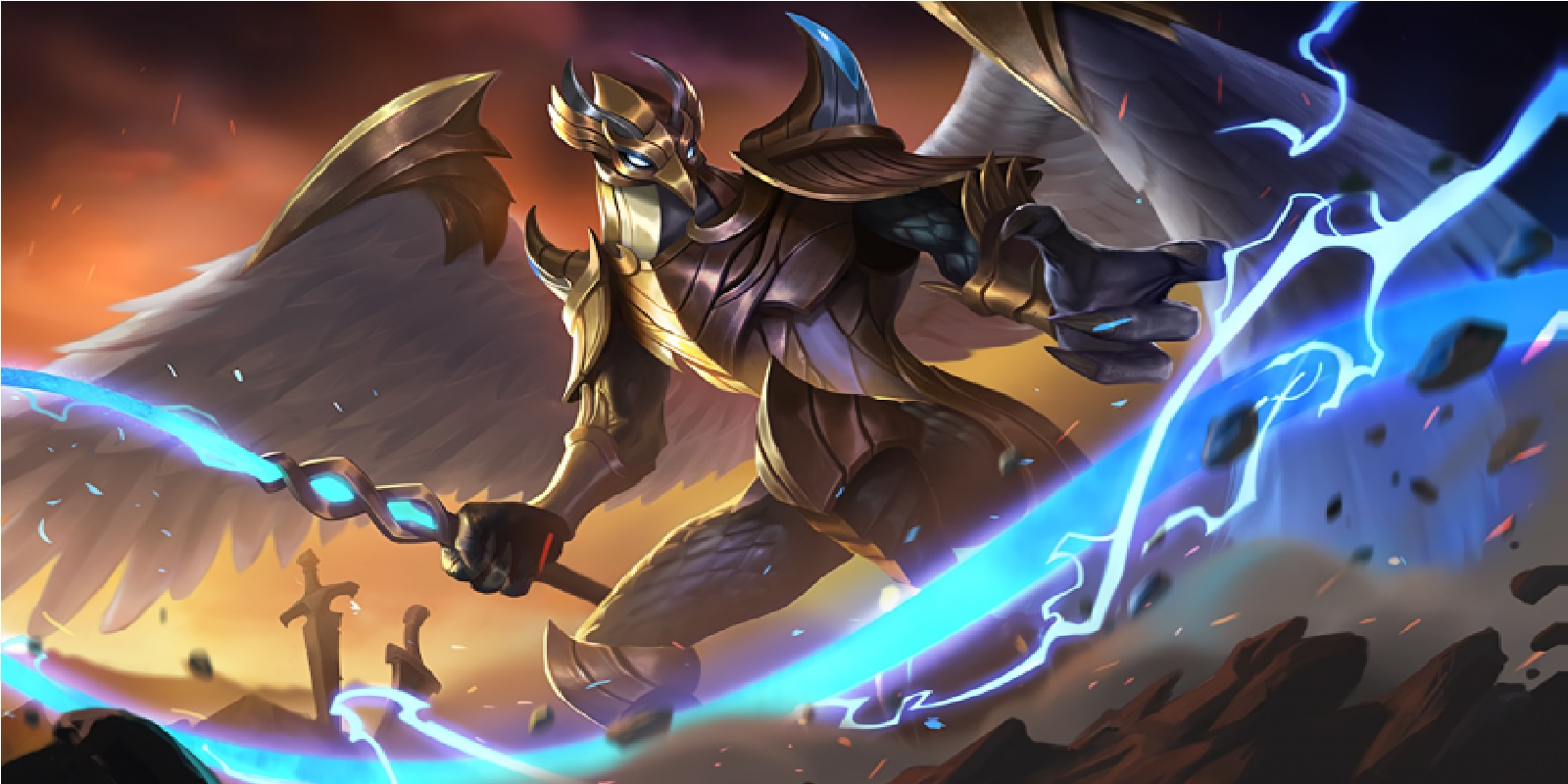 This hero who is very specialist in kidnapping occupies the Second Hero Counter Lylia ML which can be used to counter Lylia’s ferocity. If you use Kaja’s Ultimate Skill to catch Lylia, then Lylia herself won’t be able to do much.

The damage generated from Kaja is also very large, but it is not possible to kill Lylia quickly and there is also a possibility that Lylia can return to using her Ultimate skill. Therefore, bring one of your teammates who has high damage to kill Lylia. 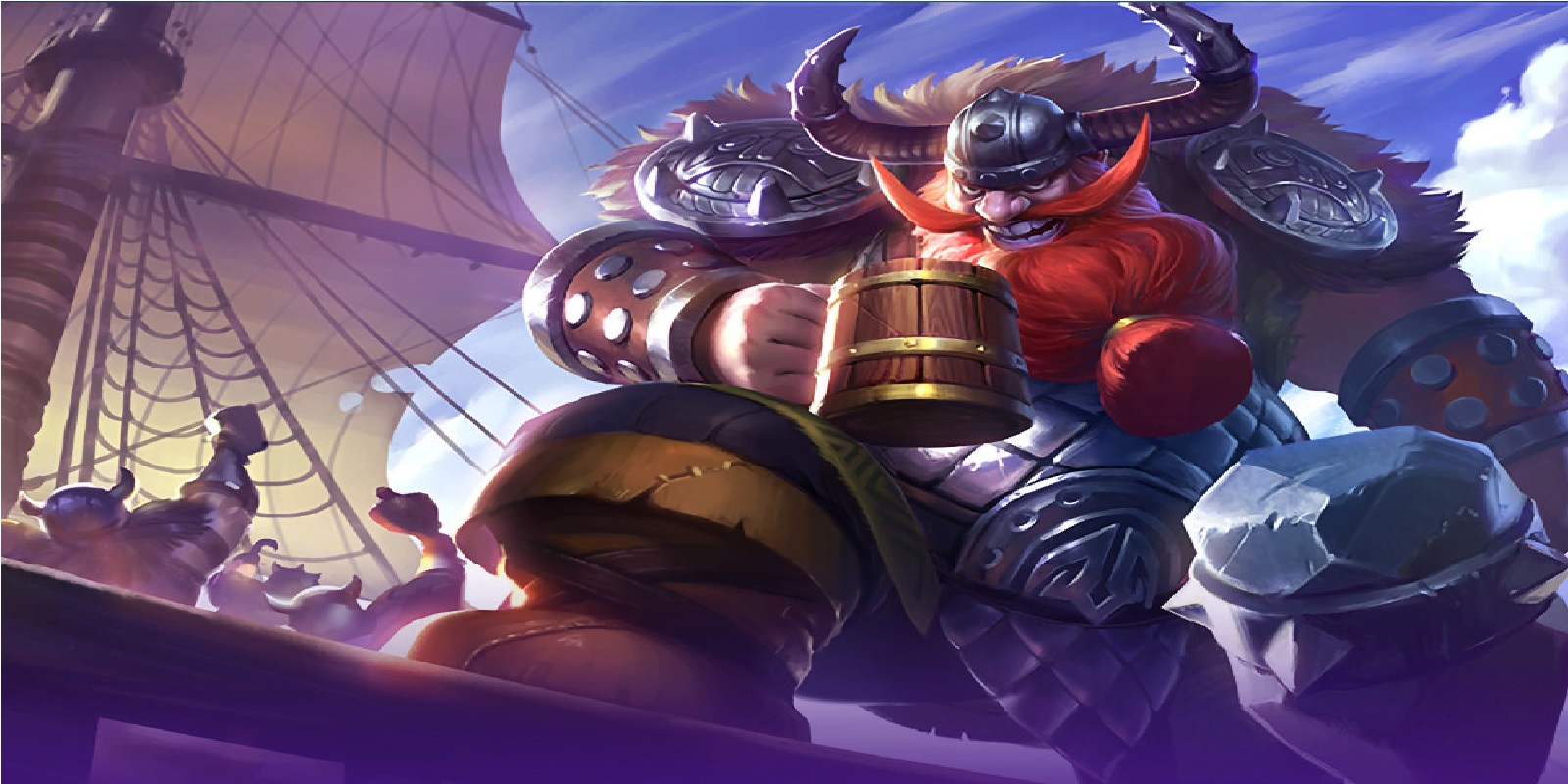 With his Iron Hock ability, Franco can Attract Lylia and can be directly comboed using his Ultimate skill. But before that, you can combine Skill 1 and Flicker so Lylia is more interested than usual.

It is more advisable that you pull Lylia into the Turret. So when Lylia is attracted into the Turret by Franco and immediately does Ulti. It is certain that Lylia will die quickly. 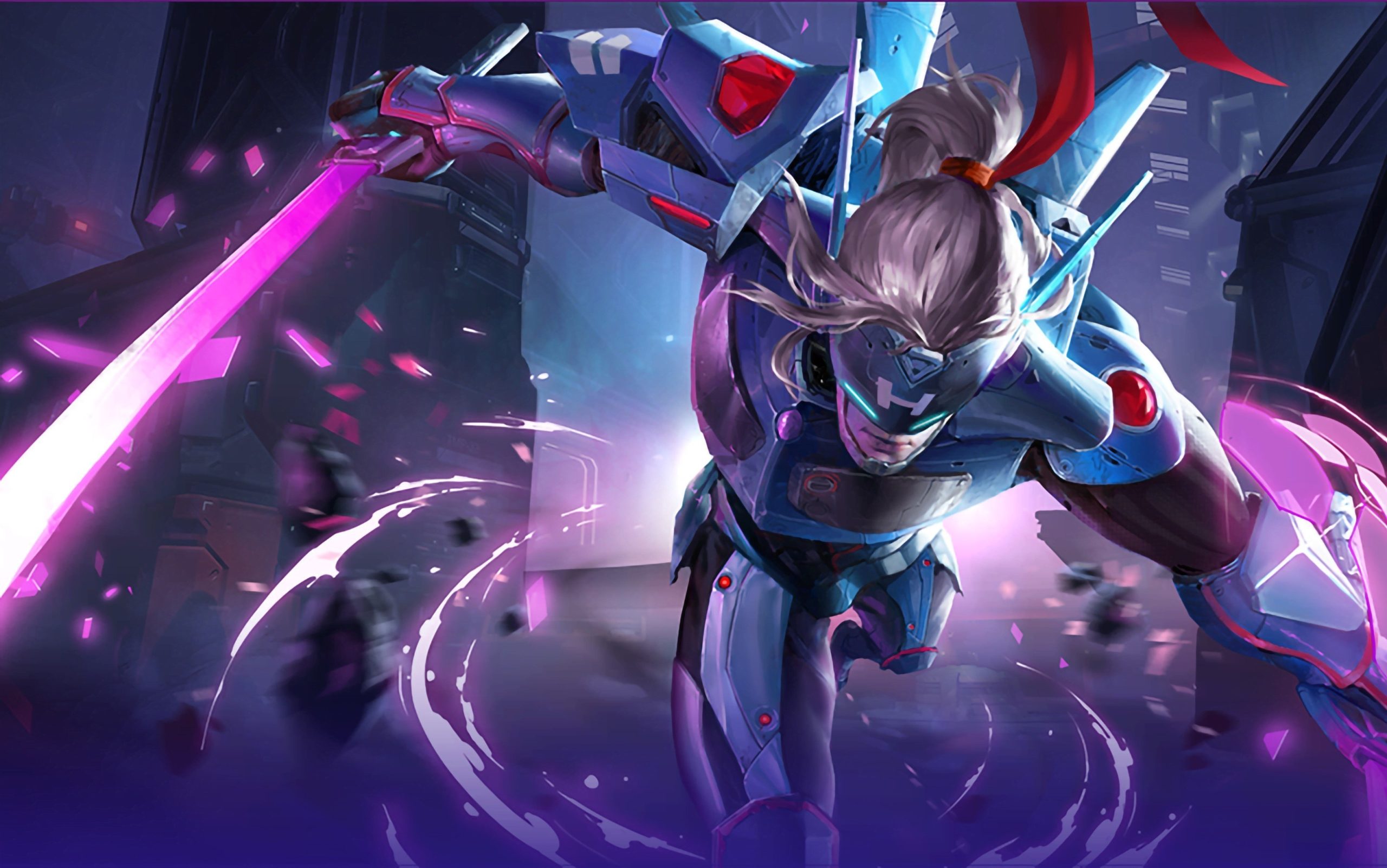 One of the Hero Counter Lylia Mobile legends in this fifth order is Saber. You can defeat Lylia by using the Ultimate skill from Saber combined with Spell Stun. So that later when Lylia is on land, she can immediately be stunned and reuse the 1 Saber skill to finish off Lylia.

You can use this Saber to counter heroes like Harith, and other Marksman heroes. Because the damage from Saber is also quite high. Hero cyclops might be said to be the natural counter of this lylia hero. With his ultimate, cyclops will take care of lylia and can’t escape with his skills. This hero, although somewhat underestimated compared to other heroes, can complicate the mobility of the hero lylia.

So, in our opinion, if you pick this hero, it’s likely to make Lylia’s trouble even bigger and also allow you to win the match. So, those are some recommendations for Hero Counter Lylia. Do you guys still have a reason to give up against Lylia? Keep practicing, play wisely and don’t become a toxic player!