For those who are curious about how, you can see below. Wanwan is not a perfect hero, indeed strong but there is still a solution when fighting this one hero. As long as you know how to fight it.

Wanwan has recently been very popular in Mobile Legends. Starting from MPL ID season 8 which makes it quite terrible in the hands of pro players, in rank and classic it is also increasingly popular. Understand the laning phase tips against Wanwan Mobile Legends below. For those who are curious about how, you can see below. Wanwan is not a perfect hero, indeed strong but there is still a solution when fighting this one hero. As long as you know how to fight it.

The reason is easy, this is because Wanwan is strong in lane as a harasser and poke, also in teamfight. He really shines in team fights where Wanwan can do very high damage.

Not to mention, Wanwan’s buff was quite interesting in the previous patch which made her even stronger. Now it is felt that everyone can use Wanwan effectively, not like before where you have to be very understanding and good at it.

Now the laning phase is very important if you fight Wanwan. Don’t let him get a large space for farming, he must shutdown early. Therefore, you have to understand some of the ways and tips. 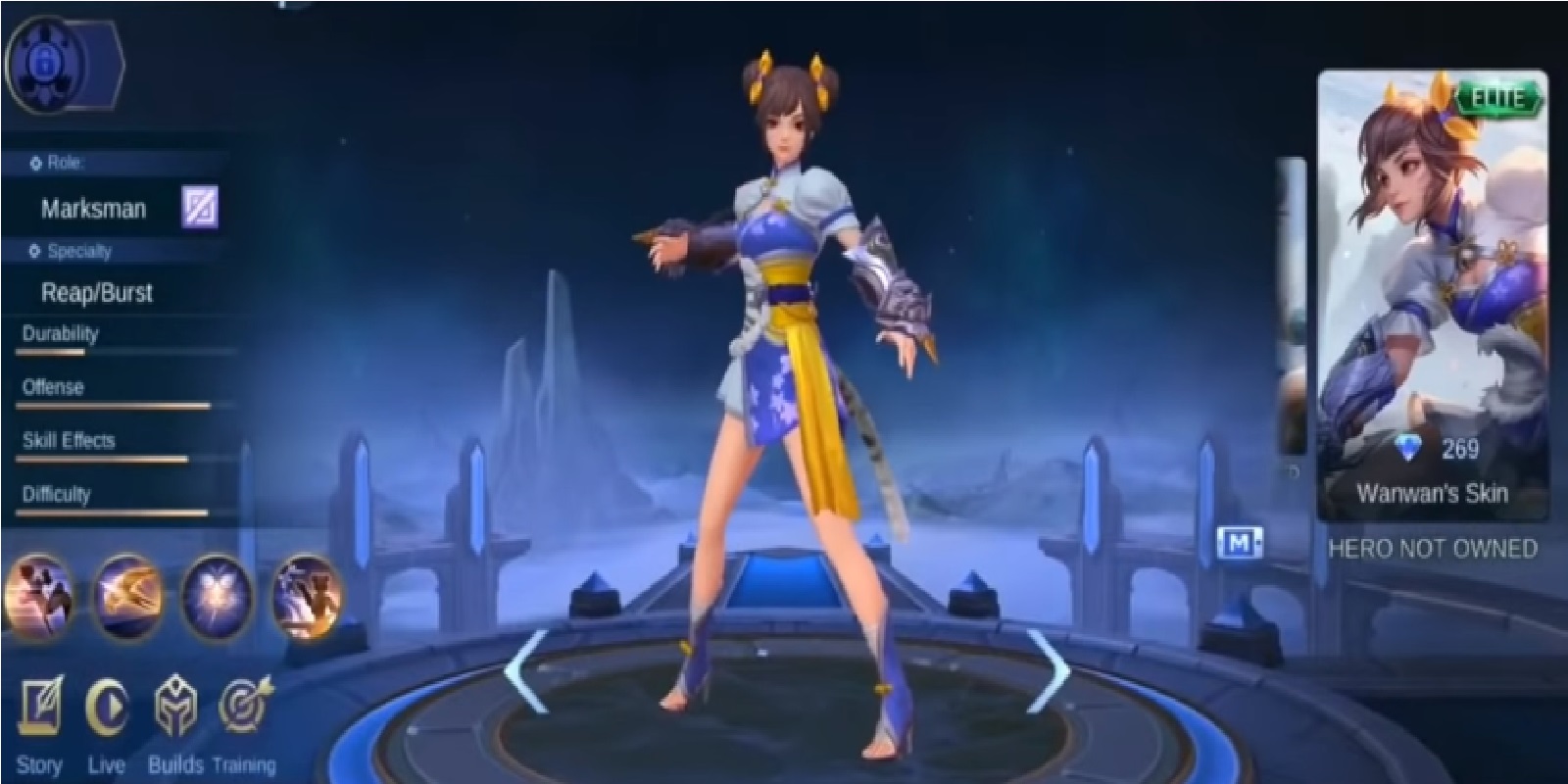 Wanwan is very lethal if you don’t understand how to take advantage of position. This is thanks to his passive which can deal high damage if all of your stacks are broken. In addition, the ult can be active which is very dangerous.

For those of you who are curious about how to fight Wanwan in the laning phase, maybe the tips below can help you. At least you have to understand how to fight this one hero later on the lane.

Positioning is very important when fighting Wanwan. This is because when you fight it, you can make the stack not break easily. Do not fight it in the open and vulnerable.

Take advantage of the Wall

The wall becomes an advantage when fighting Wanwan. This is because you can close your unbroken stack if it hits the wall. With this, you can fight Wanwan without fear of her passive turning on. One of the best laning phase tips against Wanwan in Mobile Legends.

Don’t be offside and play too far because Wanwan can hit-n-run you. If it’s overextended then you will be at a disadvantage because Wanwan gets a free hit when chasing those of you who don’t have mobility.

Heroes who have strong pokes can help fight Wanwan. Beatrix and Clint for example, both heroes are very strong and can win lane very easily.

Wanwan is also easy to burst and fight him on the lane you can use a hero mage. But Wanwan’s mandatory items are usually Wind of Nature and Athena’s Shield, so pay attention to her build.

Those are some laning phase tips against Wanwan in Mobile Legends that might help you when you fight Wanwan. Don’t let him get fat because in the late game, this hero is very scary. Keep practicing, play wisely and don’t become a toxic player!