Here we will give 5 tips to increase the epic rank in Mobile Legends that you can try. By using these tips, you can find it easier to increase your rank and not get stuck in epic again. 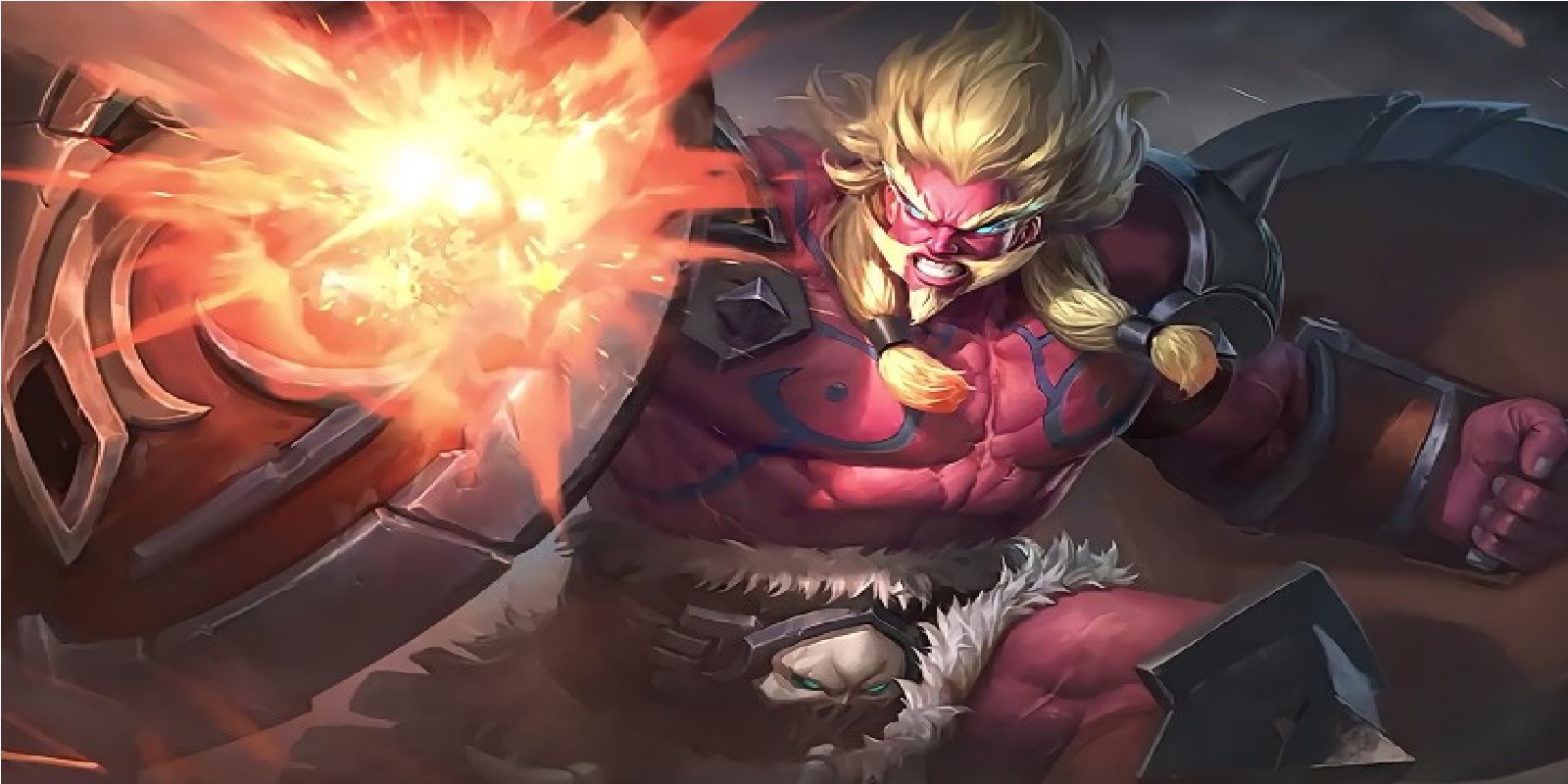 In ranked play, you have to win in order to get points and continue to increase your rank. However, if you lose, your points will disappear and your rank will drop. This makes it difficult for you to move up from the ranked epic.

There are many things that make you lose matches, such as a team that is less compact, enemy skills that are too good or your heroes are countered by enemy heroes. This makes it difficult for you to rank up. The following are tips that will make it easier for you to increase the epic rank.

If your enemy gets a pick hero first, you can take this opportunity to ban all heroes that you think are too OP. You can also try to set strategies such as hero tires that can counter your heroes.

If you get the first pick, you can use a strong Meta hero or a hero who can kill independently like Lancelot, or another marksman jungler.

For those of you who play on the lane, try to take over your lane. Poking to push the enemy, and make it difficult for the enemy to do farming. For the mid laner, you can roam to help the gold lane.

Usually when the enemy uses hyper carry jungle, you can take this opportunity to steal enemy jungle buffs and exp. You can ask for help from support / tanks and also mid heroes who are closer.

When you do a team fight, you have to make sure your main target is when you attack the enemy. It’s good if the main DPS of your enemy is defeated first. That way, you can attack the enemy more easily.