some of the following heroes are included in the Mobile Legends hero ranks with the highest win rate in M2 World Championship 2021. Who are you curious about in Mobile Legends? Come see the reviews.

Is a prestigious event that brings together Esports Mobile Legends teams all over, M2 is one of the tournaments that we look forward to every year. At the tournament, there are various metas that guarantee victory to the team.

Here is the list of the highest winrate Mobile Legends heroes in the M2 World Championship 2021. Maybe there is your favorite hero. First there is Alice who is a very OP tank mage hero, this one hero becomes the hero with the highest winrate during M2 matches with an average win rate of 69%. Alice herself has been played 19 times with a 52% tire and pick ratio in the M2 tournament.

Alice is indeed a qualified hero, especially as an offlaner. He is also a very good initiator in a teamfight. You can try playing Alice in Mobile Legends. 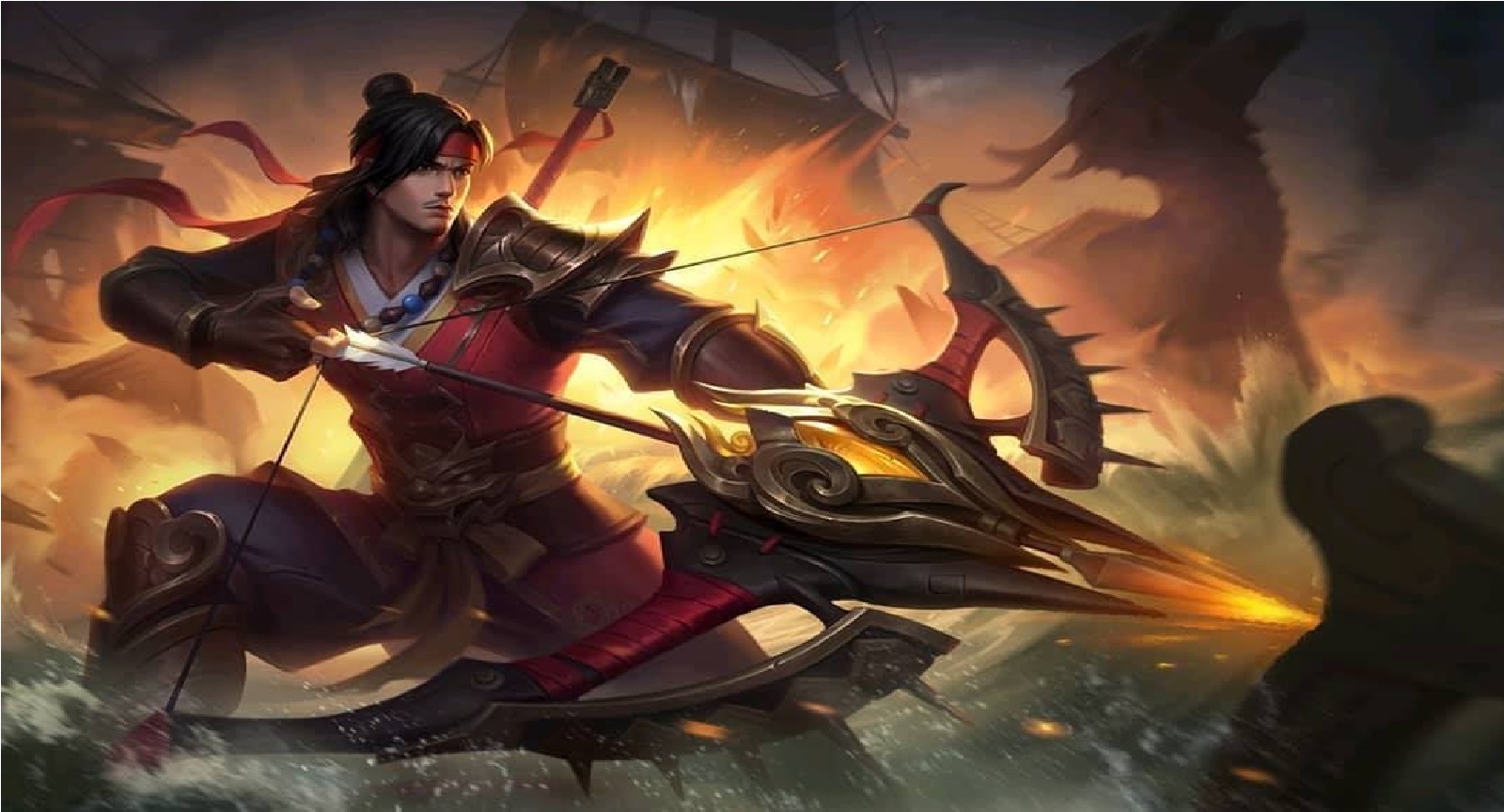 Yi Sun is one of the most popular heroes, this heron has a 100% pick and tire ratio. That means in every match this hero contributes the most and is the target of pro players.

Yi Sin Shin has been played 32 times with a winrate of 66%. This one hero is a very capable hero to be played in Mobile Legends. He is very reliable as a role jungler. 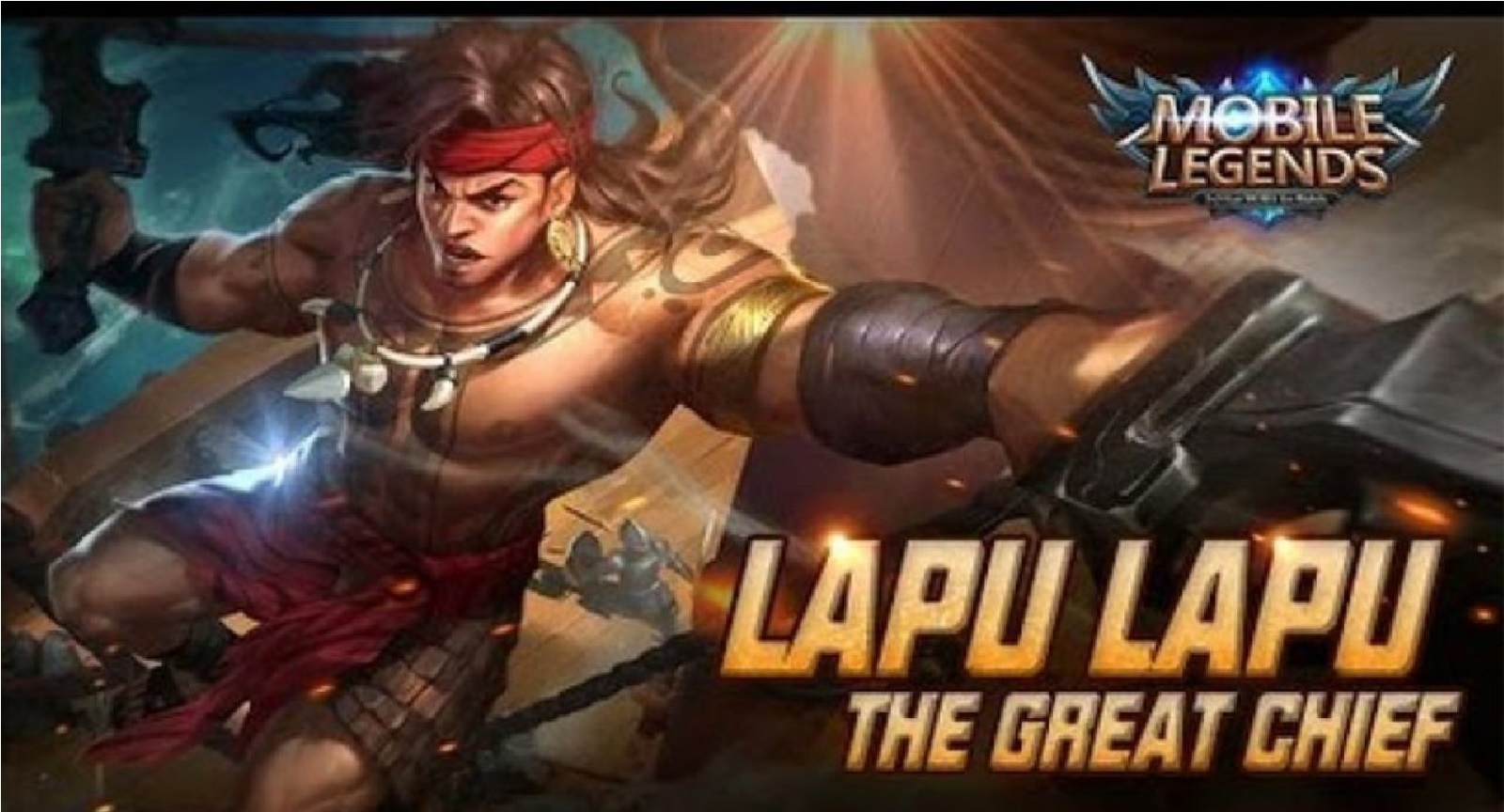 Next is Lapu-Lapu, which is the best fighter hero after the revamp in Mobile Legends. This hero is also the most played hero in the M2 tournament. This hero has been played 40 times with a 74% pick and tire ratio.

Lapu-Lapu has a win rate of around 60% in those 40 matches. This hero is a mainstay of pro players to become offlaners. Moreover, Lapu-Lapu is the scariest hero in the current meta. 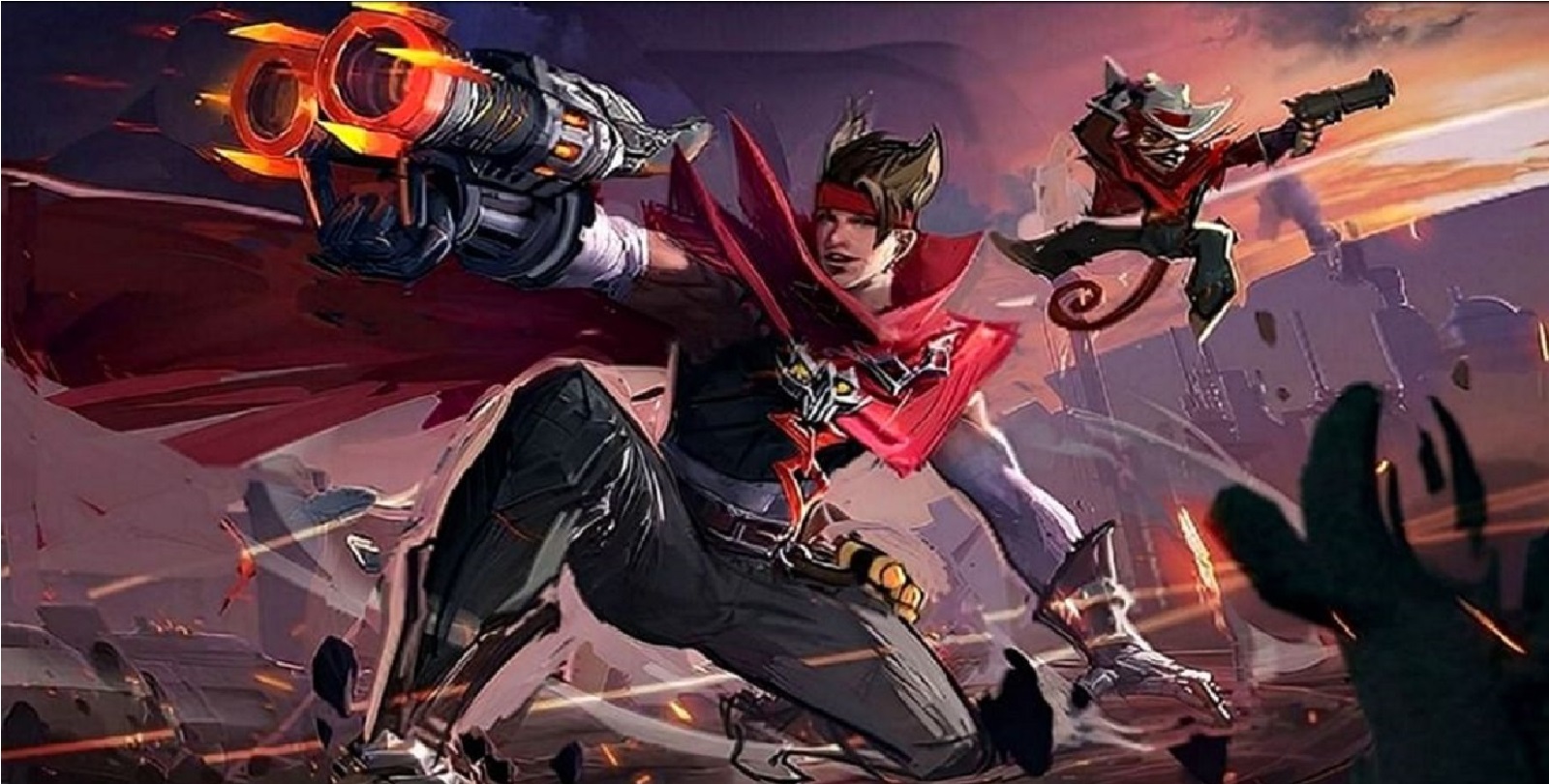 Fourth, there is Claude, who is a marksman who apparently has a high enough win rate than all other marksman heroes. CLaude has played 31 times with 71%. This hero is the mainstay of Bren Esports,

Claude has very strong agility, this one hero has great damage and very good mobility. What is certain is that Claude has given Bren Esports the champion in the M2 tournament. 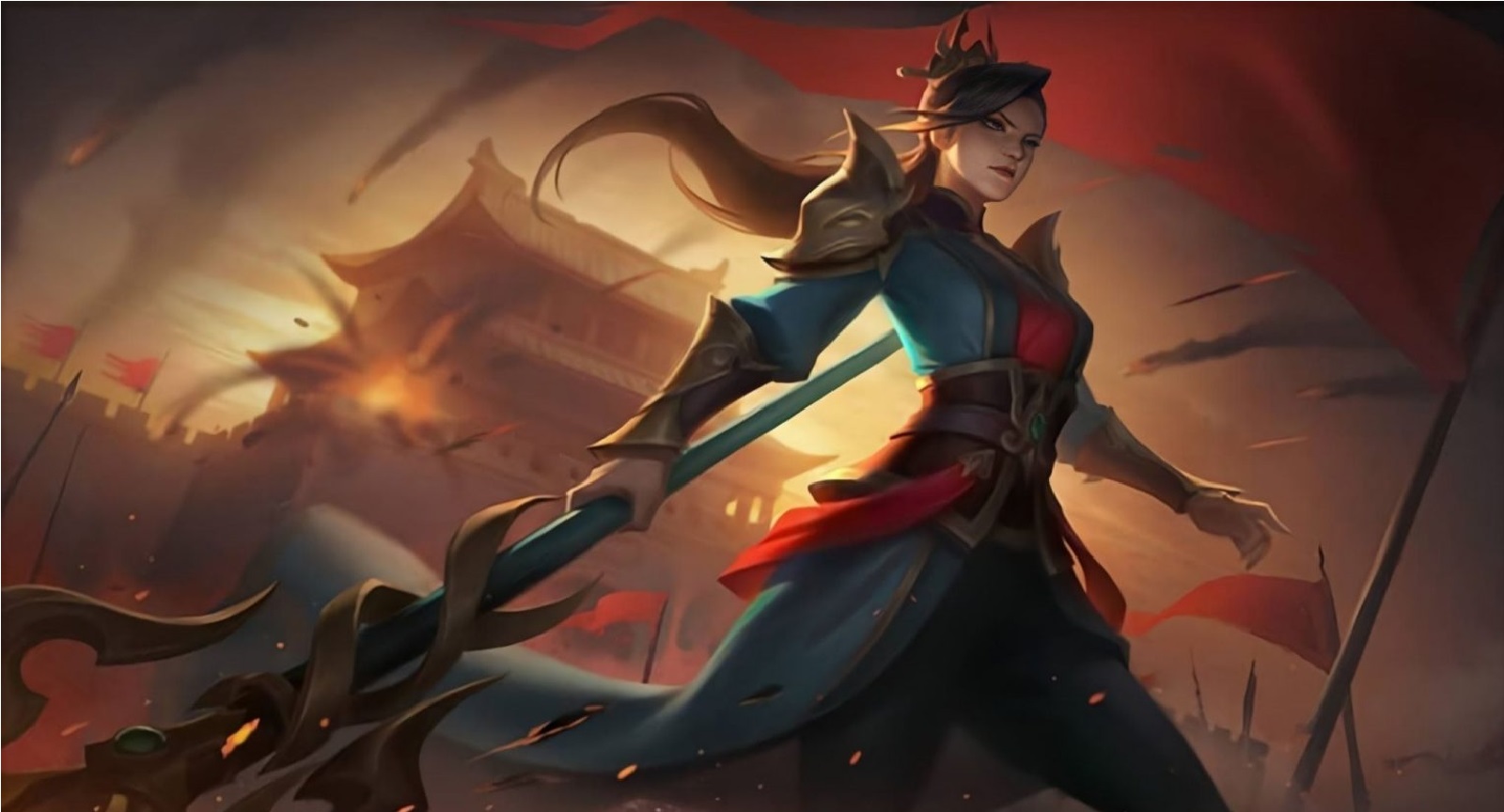 In the last list there is a fighter hero who is the mainstay of being the best tank hero in managing attacks in the M2 tournament. This one hero has been played by 30 with a 75% pick and tire ratio.

Silvanna has a win rate of around 67% in those 30 matches. This one hero is indeed very popular and also very meta in this season.

How to Overcome the Secondary Error Feature in Mobile Legends (ML)

How to Activate Missing Head Bug in Free Fire (FF)