On this occasion, Esportsku will provide information about the release date for the Vale Kannagi skin in the Mobile Legends game.

One of the skins for a fairly forgotten hero will finally arrive in Mobile Legends. Yes, Vale, who is Moonton’s stepson hero, will finally have the skin Vale Kannagi, who will be present in early  2021. On this occasion, Esportsku will provide information about the release date for the Vale Kannagi skin in the Mobile Legends game.

Vale is a very meta hero mage in Mobile Legends. This hero has the ability to burst damage which is quite deadly. Especially with the presence of the buff in the previous update, this hero is widely played.

This skin will be released on January 8, 2021 and has a Japanese-themed appearance and is very cool and is a must for you to have. Finally, after two years, Vale will get a new Elite skin which has the name Kannagi.

After two years when Vale was first released in December 2018. This one hero only has one normal skin which is a bundle in hero releases as usual.

After years, Vale users are waiting for the arrival of the newest skin for this one hero. But unfortunately, the hero Vale and Faramis were also taken away and did not get a skin ration, even though, Moonton had already given a leak for the newest skin.

This Vale Kannagi skin is very cool and is even very suitable to be a Special skin, but it is quite a shame that only the Elite caste. At first glance, this skin will accompany the ski beauty Luo Yi Elite Tenko which has been released previously.

Both Luo Yi’s and Vale’s Kannagi’s Tenko skins do have a similar theme, namely the Japanese theme. Not only that, accessories in the form of Oni masks, these two heroes also have, without the use of Kimono also applied to this skin. 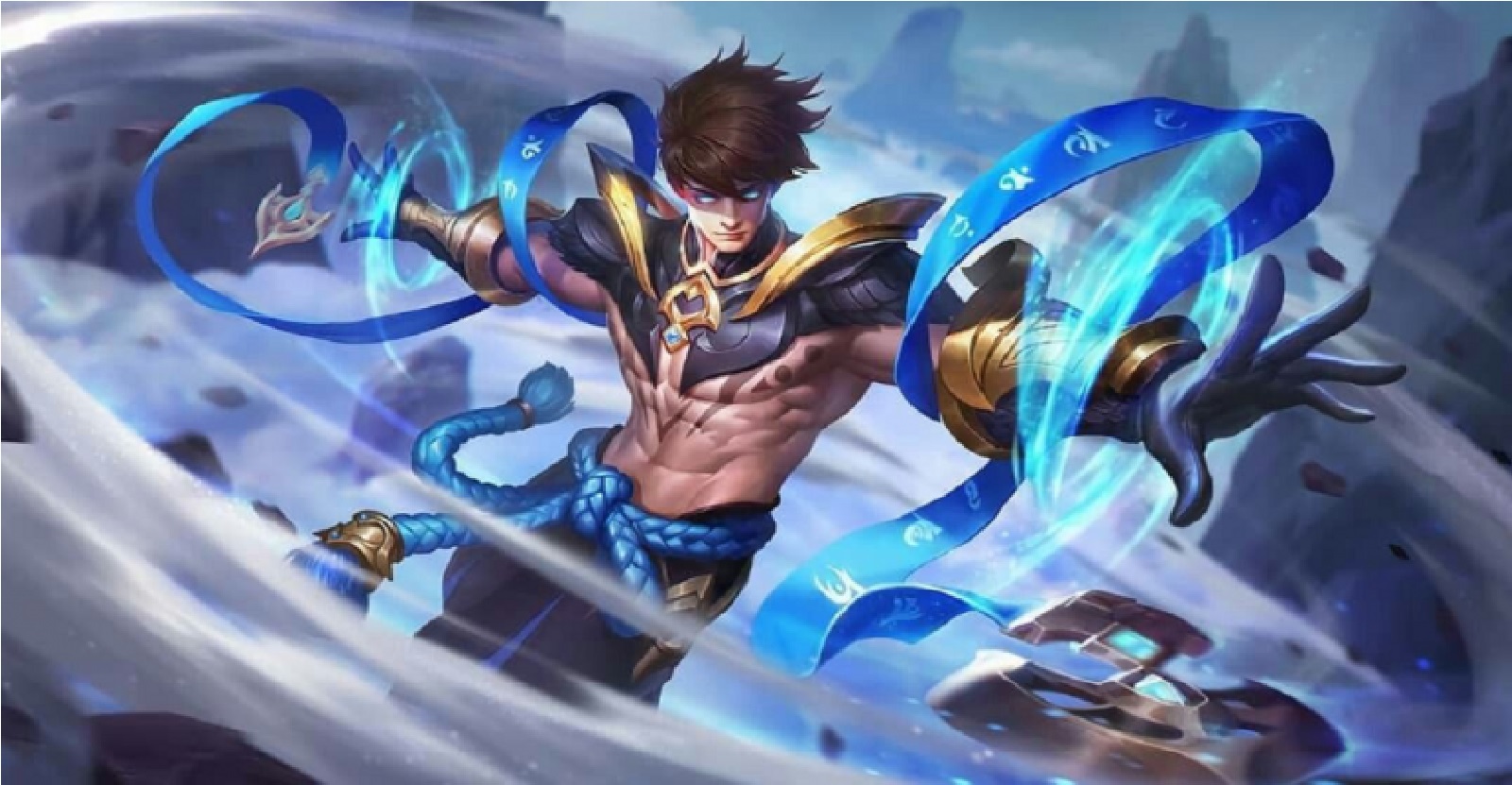 Then for the price of this Vale Kannagi skin is very cheap. Having an Elite caste, this latest skin will only be sold for 599 diamonds. If you pay at least IDR 150,000 a budget for you to prepare to bring this skin home.

Not only that, as usual Moonton will also give a discount of 20% when this skin is released. So you can get this skin at an even cheaper price! So what are you waiting for, prepare diamonds from now on!

That’s all for information about Vale Kannagi’s latest skin which will be coming in January 2021. Make sure you get one cool skin if it’s released on the original Mobile Legends server Don’t forget to keep practicing, play wisely and don’t become a toxic player!