On this occasion we will discuss some of the top banned heroes or heroes who often get banned in season 16 of Mobile Legends. So for those of you who are curious, here's the list.

The list of Banned Heroes in the Mobile Legends game will certainly change every season. Some heroes who have annoying skills and high damage are usually included in this list. Now in season 16 this time, there are 8 New and Old Heroes ML Often Banned Season 16 Mobile Legends. On this occasion we will discuss some of the top banned heroes or heroes who often get banned in season 16 of Mobile Legends. So for those of you who are curious, here’s the list.

The Banned Hero system will appear when you have reached Epic rank. In the previous 15 seasons, only 4 heroes were the hero options that you would ban. But in season 16, now you need to ban 6 heroes at once like in the mythical rank. That means each team must prepare 3 heroes to be banned. 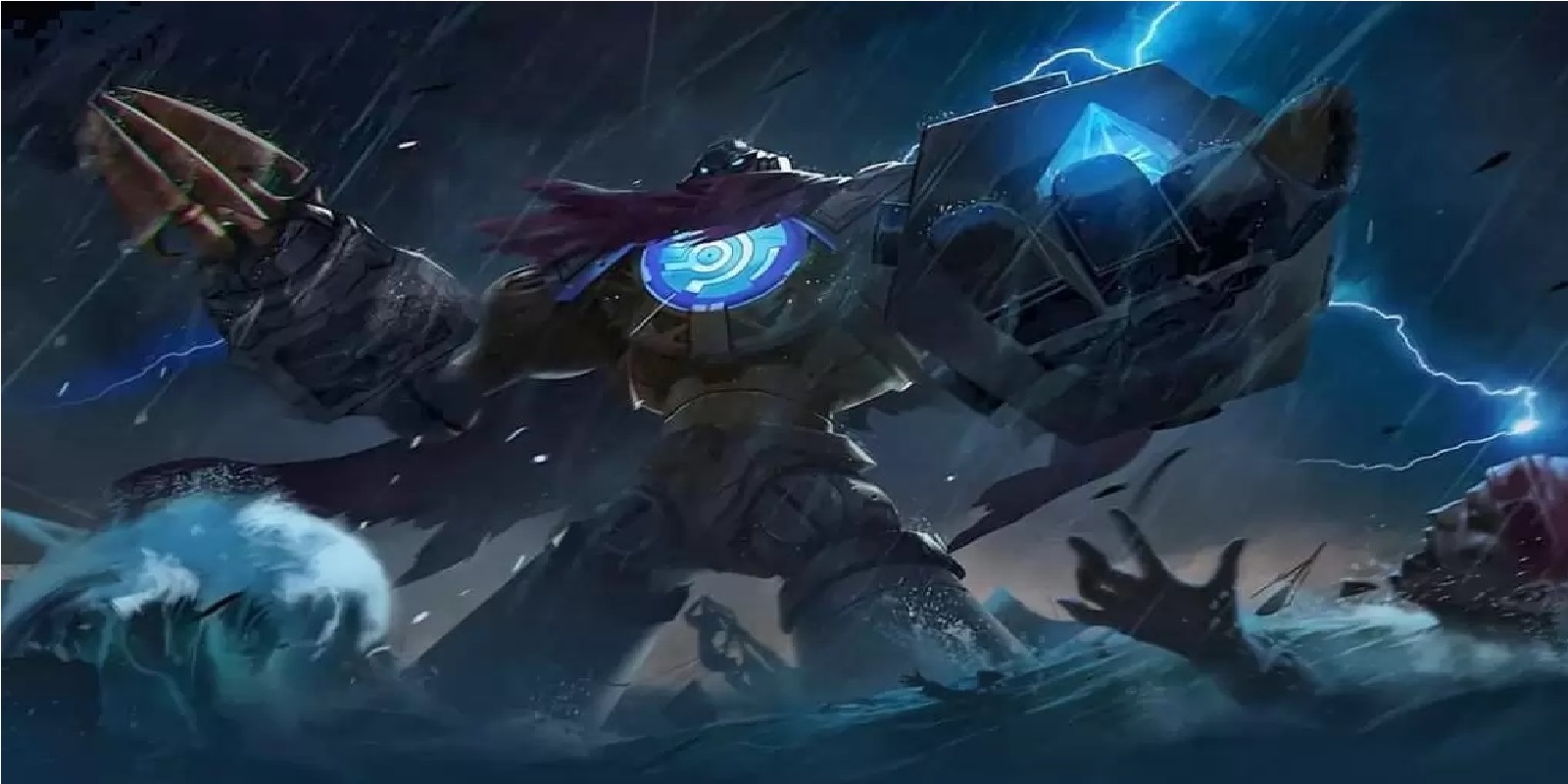 Atlas is the newest Tank hero that is present in Mobile Legends. It is a tradition that new heroes must have skills that are quite annoying. Even as a Tank, Atlas has high damage and is very thick. Therefore, the atlas is included in the banned list. 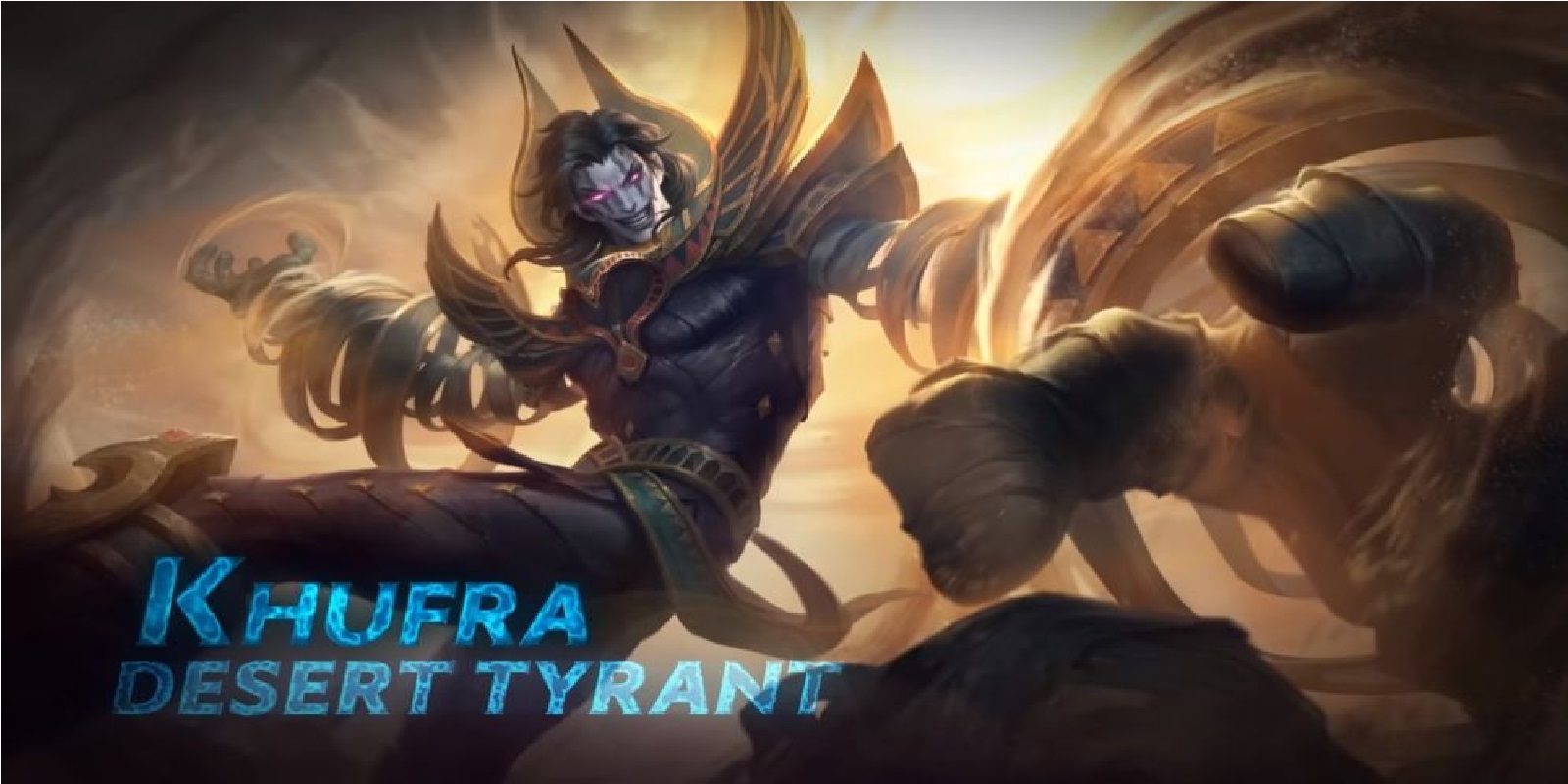 Still a tank hero who is often the victim of being banned. Kufra has a very annoying crowd control skill. Just like atlas, Kufra also has a fairly high damage as a tank. But what must be anticipated by this one hero who can counter all heroes at once. 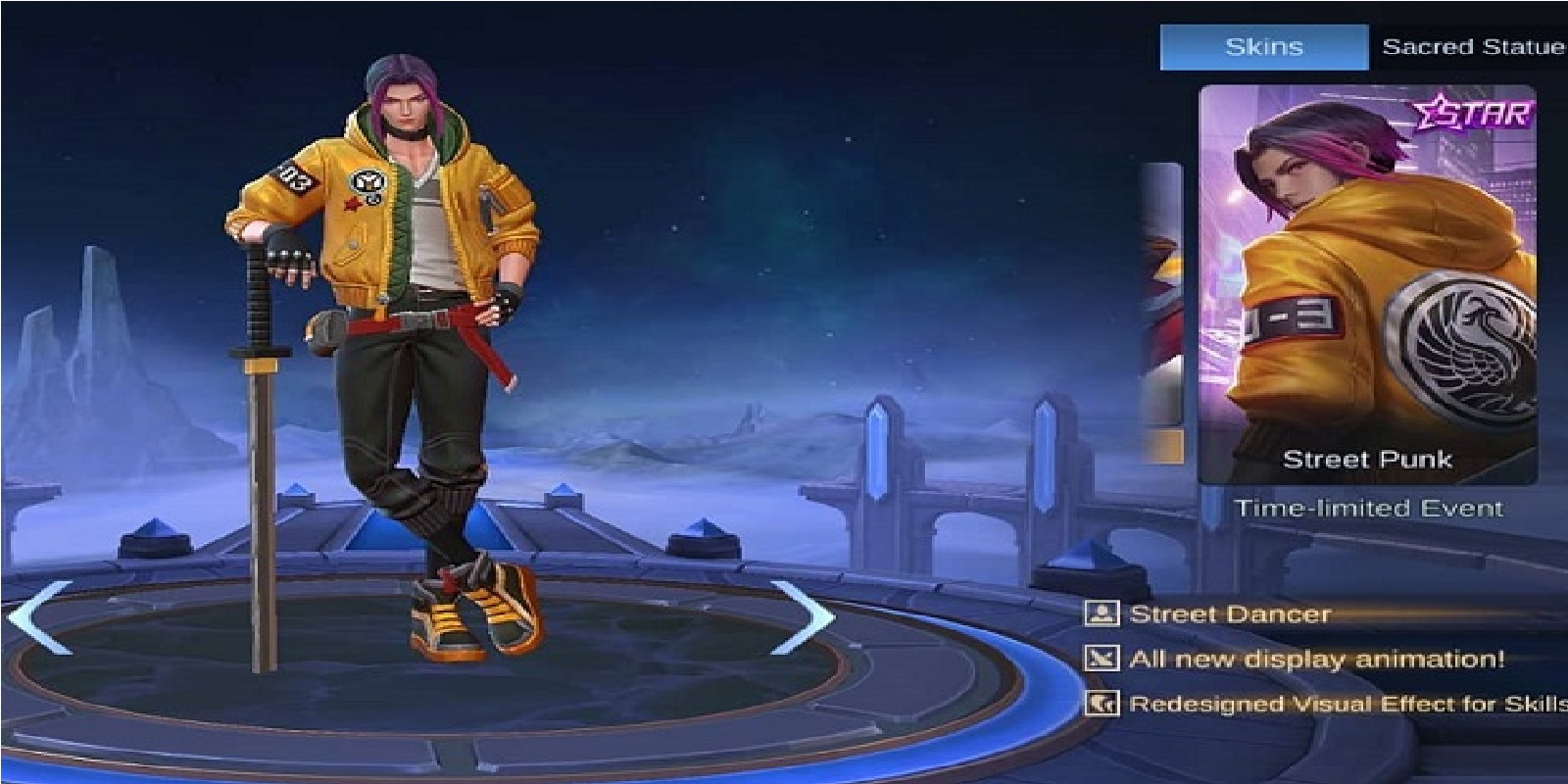 Ling is a hero assassin who must be banned. How come. This hero can roam quickly without being touched. He can climb walls and attack at will.

In addition, Ling has high damage and quite over immune in the late game. 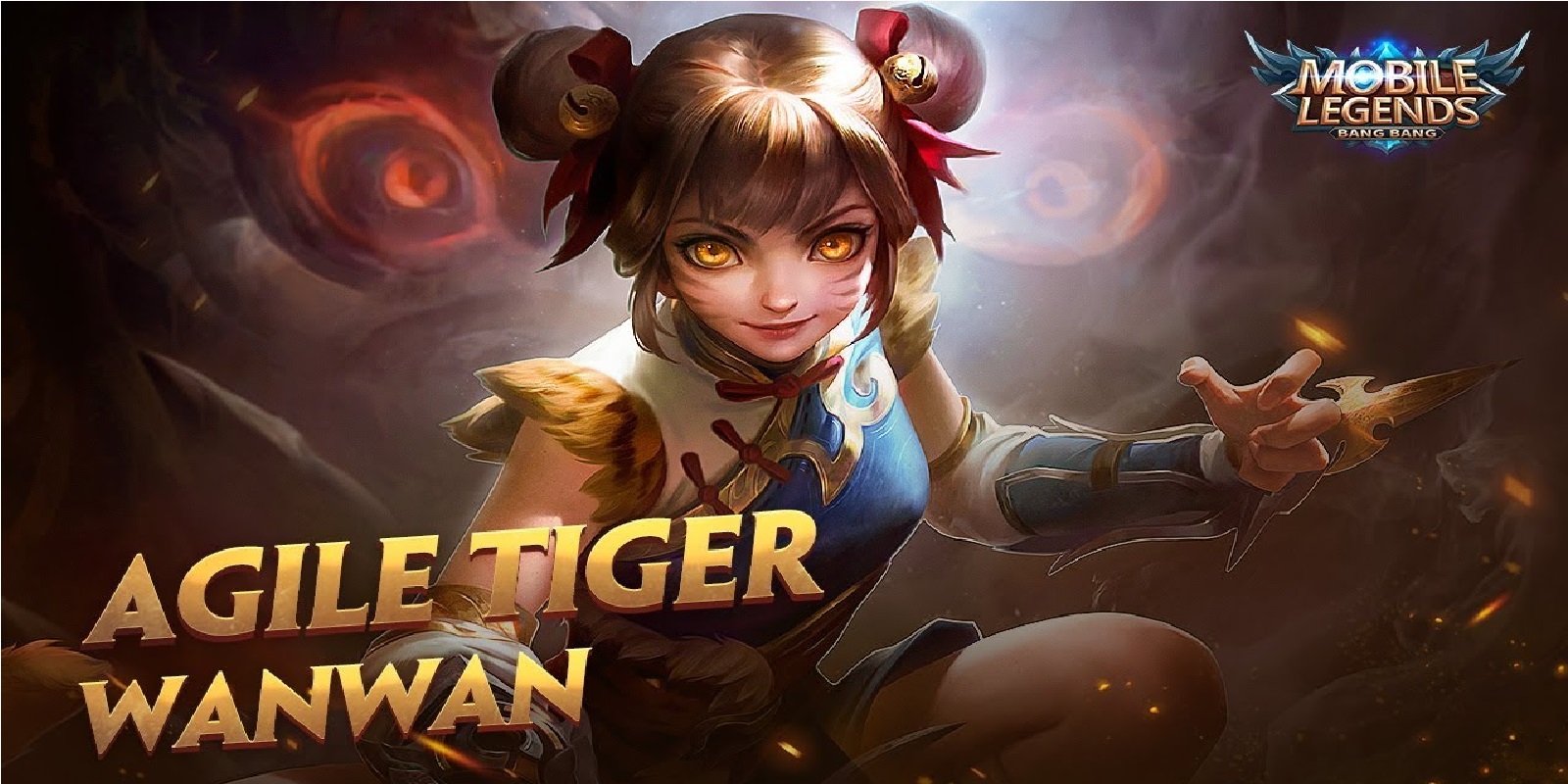 Wan Wan was previously often banned in Ranked Mytic and above. Now with the system changes in the current epic. Apparently Wan Wan got banned in Epic though. This marskman hero is very agile and has high burst damage in Mobile Legends. 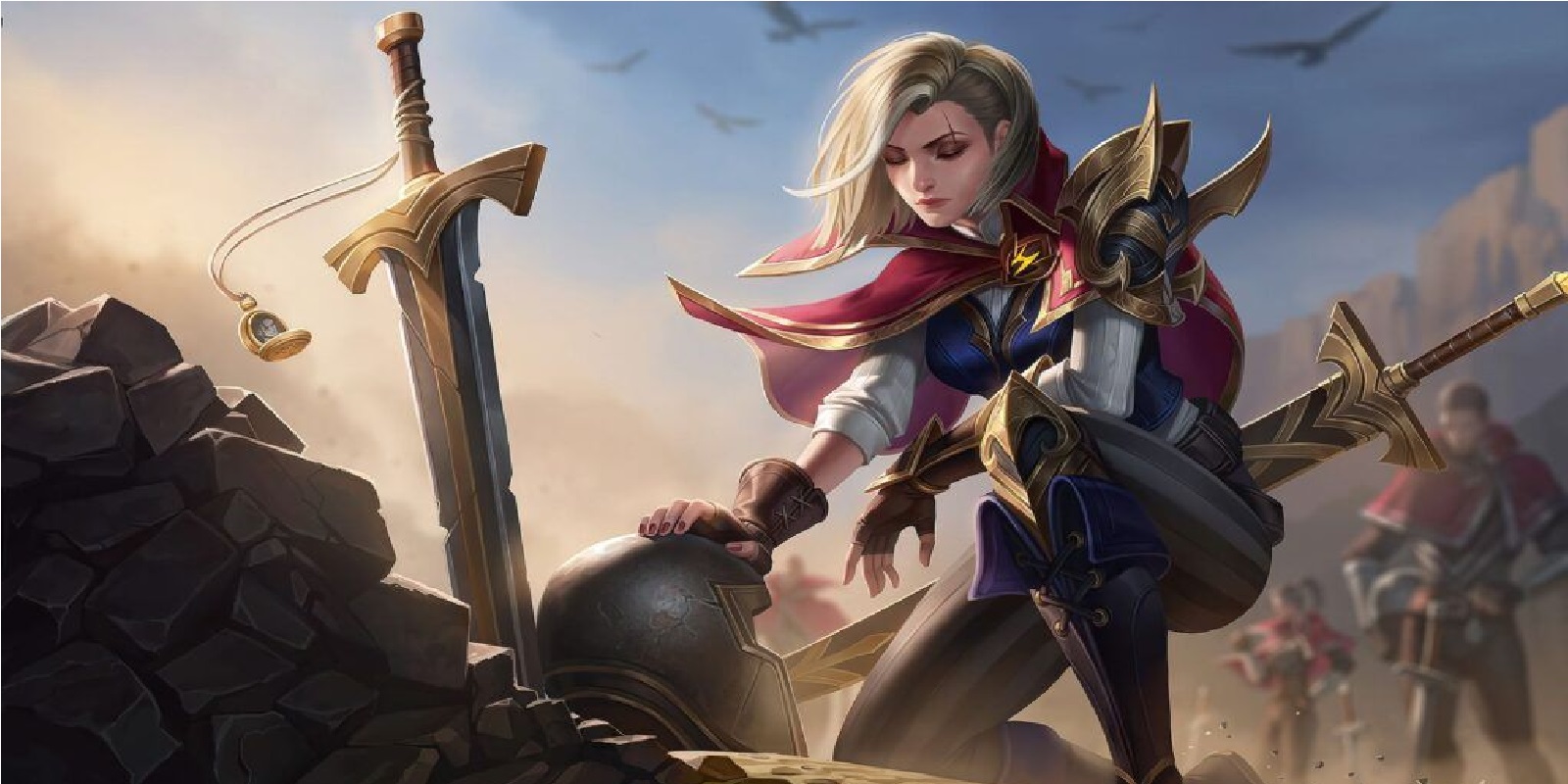 This hero almost has to be banned throughout the match. This is because Benedetta is a versatile and dangerous hero in expert hands.

So, those are the top 5 heroes banned in Mobile Legends Season 16 right now. Among the list of heroes above, surely many of your favorite heroes are included, right? Keep practicing, play wisely and don’t become a toxic player!