Let's talk about the Strongest and Best Early Game Hero Mobile Legends (ML). They are terrible heroes if played correctly. Can create a very important space for the team!

The heroes here are very suitable for use by those of you who are aggressive in playing. From minute 0 you can immediately trade and look for easy kills. But yes, there are negatives, in the late game it will fall.

But who needs a late game if you can close the game in the early or mid game. These heroes are a strong choice for teams who work well together and can cover each other’s shortcomings in the game.

For those of you who want to try to dominate the early game in your game, try using them. Very strong and terrible, from my experience they are the best choice for early game domination. 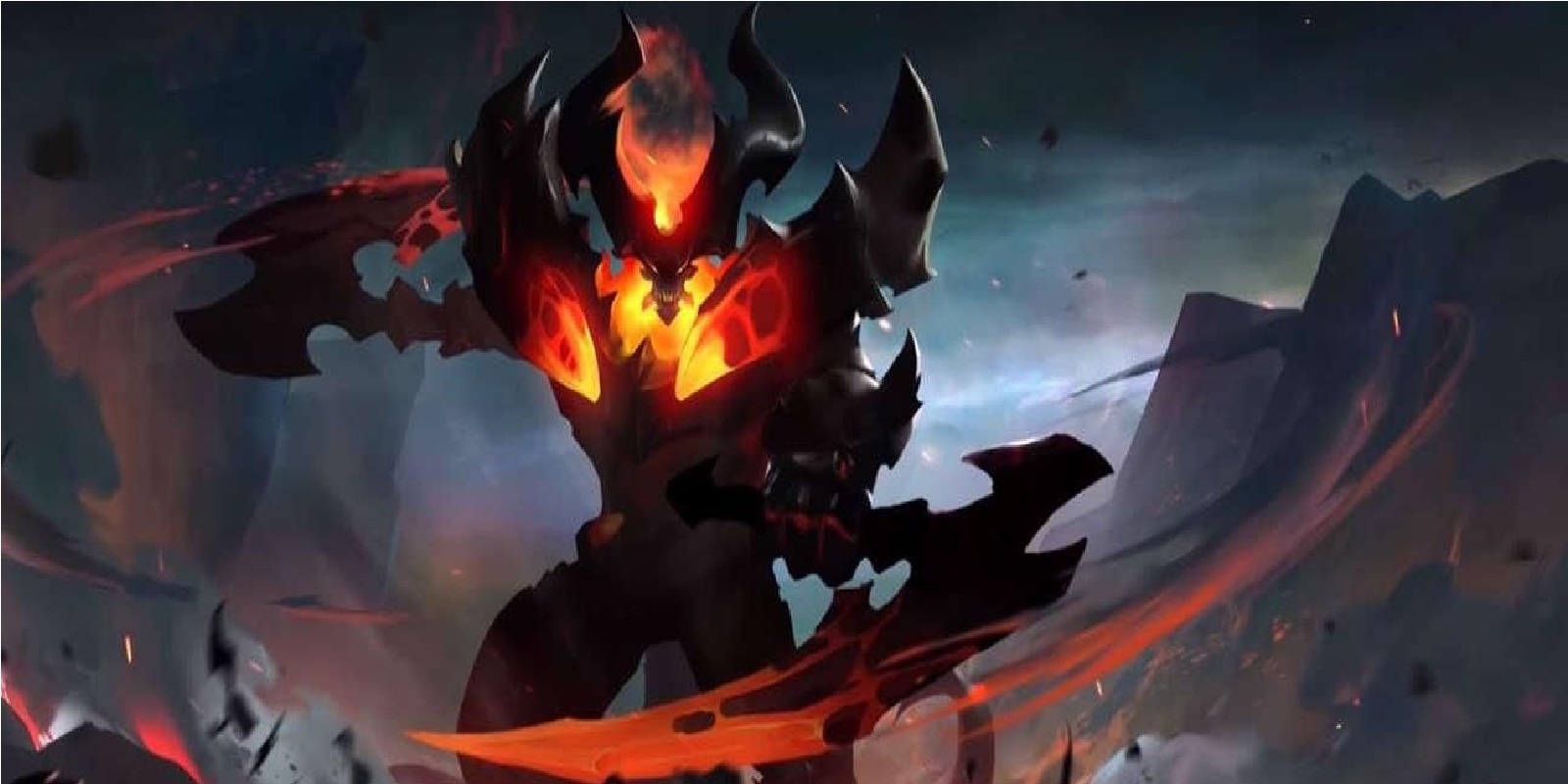 Of course, you can’t miss this hero. Thamuz is the Strongest and Best Early Game Hero in Mobile Legends (ML) which is very terrible and this is proven in pro play and high rank. He is so domineering!

This is thanks to his high damage and sustain which is very helpful. It is very difficult to win against Thamuz in the early game, especially if the player knows the perfect combo. Better hold out until the late game. 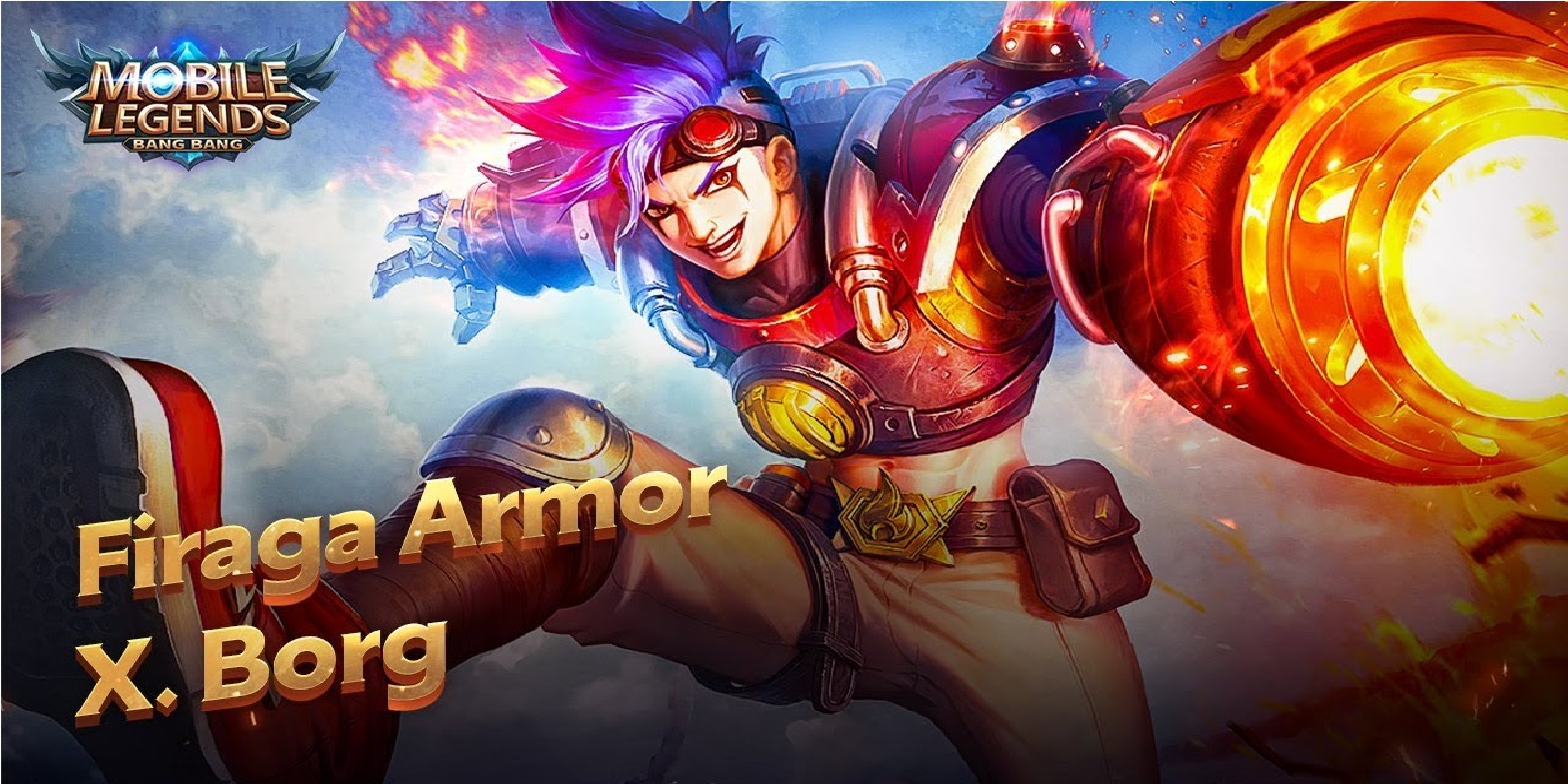 If Thamuz is the king of the early game, then X-Borg can be said as well. It’s just that there is a difference because Thamuz is a trade and kill hero, X-Borg is the king of harass in the lane.

X-Borg has a terrible skill if you can use it. In the laning phase, it is almost certain that he will make the opponent restless. Can not farm and be forced to go home continuously by him. 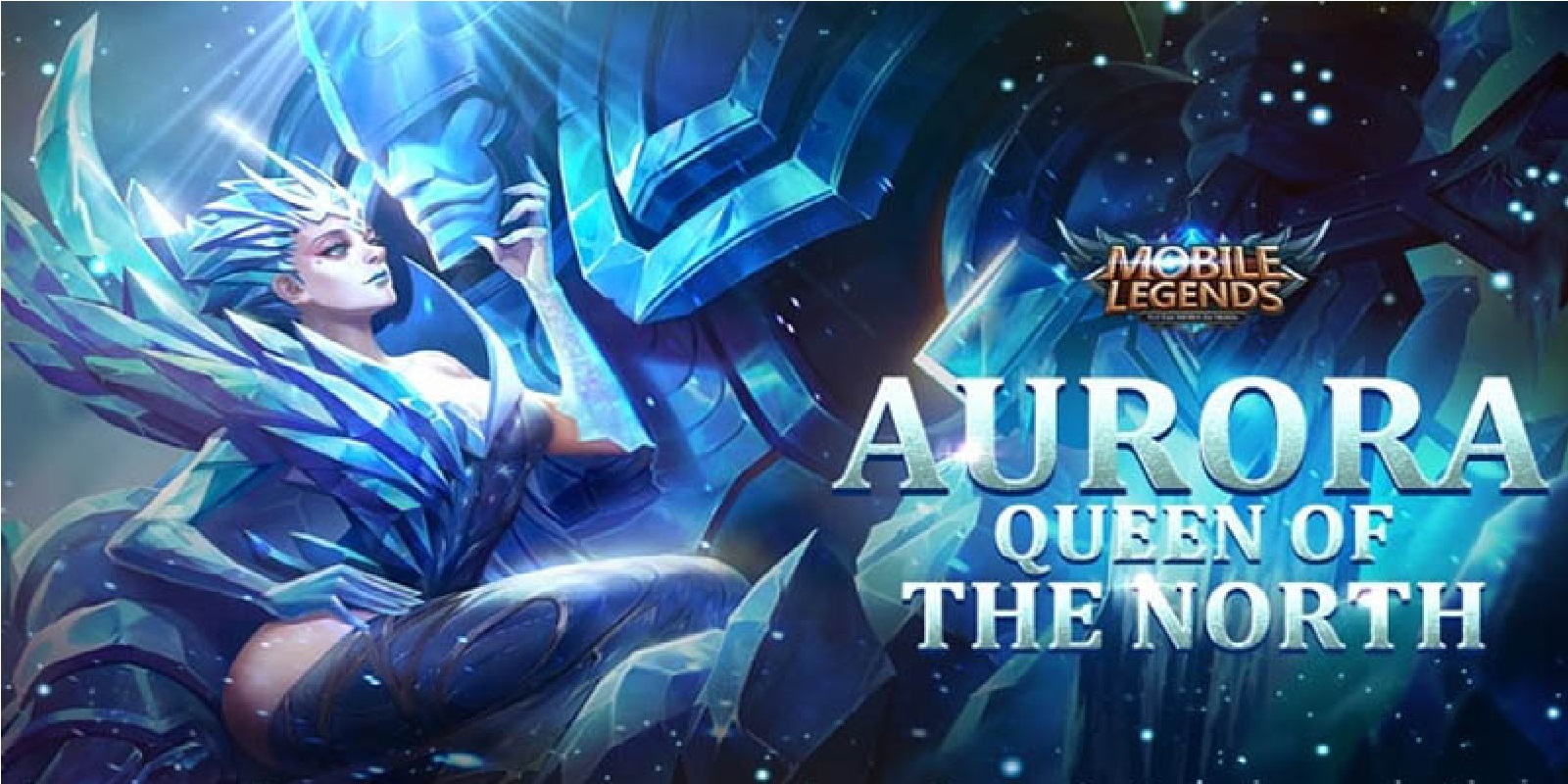 Having deadly damage and CC in the early game, Aurora that is played properly can dominate the content of the game at the beginning. He is very troublesome for opponents and can create a large space for the team.

Aurora is a strong choice for those of you who want to be useful to the team in the early game. With his strong damage, CC, and Zoning the enemy can struggle. You have to be able to use the skillset. 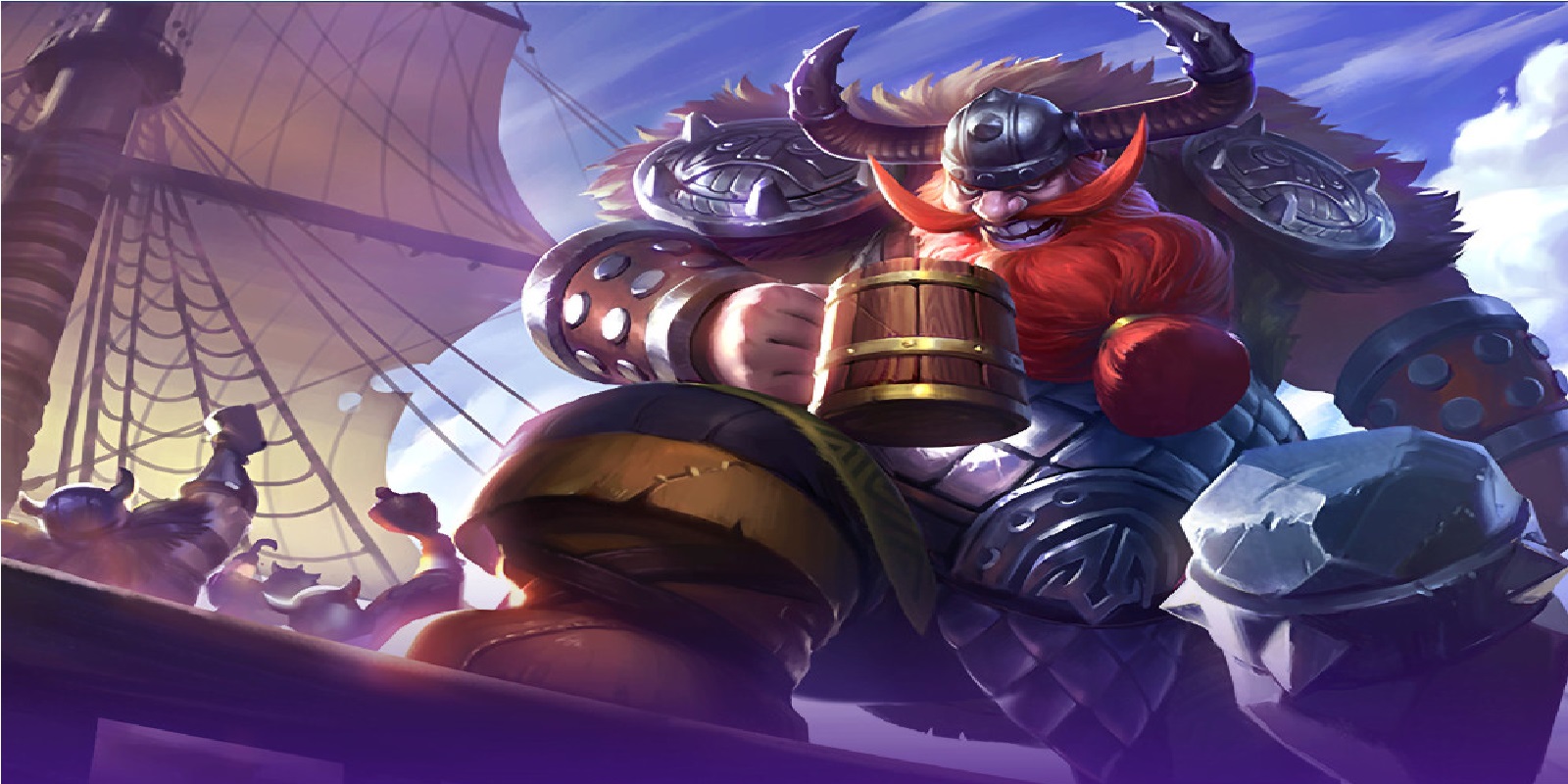 Don’t underestimate Franco’s roaming capabilities. He can trouble the opponent and force the opponent to feel uncomfortable leaving the map. This is thanks to the proper roaming of Franco the opponent can continue to die.

Franco is a suitable hero for those of you who can’t stay still. This is thanks to his hook which can make it difficult for the opponent. Moreover, Franco is the king of assists in the early game if played correctly. 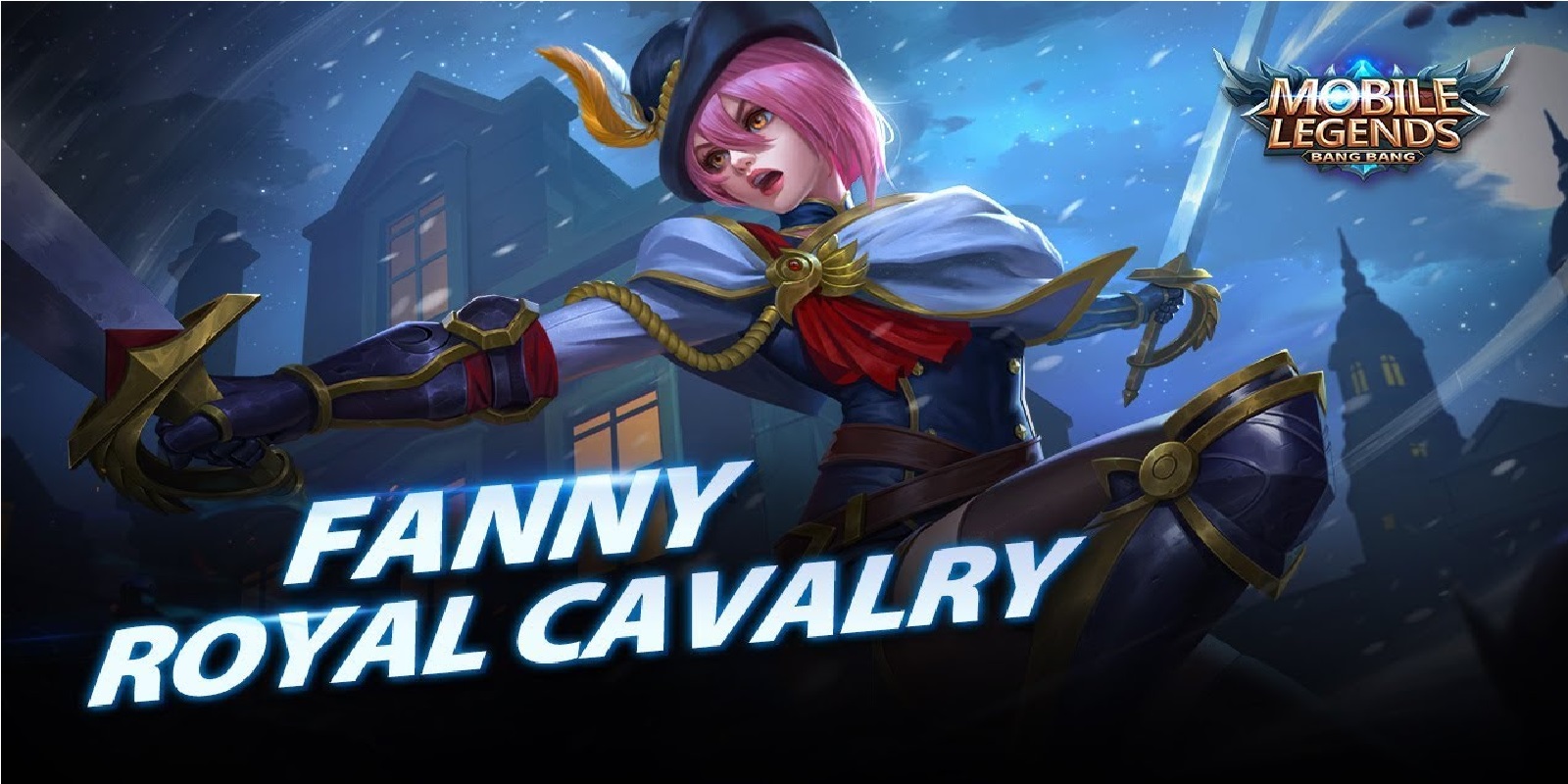 This hero is also known as a hero who has high durability, Fanny also has the ability to clear enemies quickly in the early game. After killing the buff, Fanny can immediately open skill 2, namely Steel Cable. In combos with the tornado strike skill, you can easily target enemy Marksman and Mage heroes who are doing Farming.

However, it’s a thing to know that you also have to avoid disabler heroes like Hellcurt in the same lane, because this can be dangerous for yourself, it’s likely that the enemy will kill you quickly.

Those are some of the Strongest and Best Early Game Heroes in Mobile Legends (ML). Can be very troublesome for opponents, they are the right heroes for those of you who want to dominate at the beginning. But your team must be able to take advantage of the late game later. Keep practicing, play wisely and don’t become a toxic player!