This skill can also provide a debuff which makes the damage received by the enemy increase making it a support that can reduce the enemy's defense easily.

Angela is a Mobile Legends Support Mobile Legends hero role that can enter the body of other heroes and use skills to heal and inflict damage on enemies. With CC skills that can provide root making it a reliable support. His skill that can be stacked 3 times allows him to spam skills easily.

This skill can also provide a debuff which makes the damage received by the enemy increase making it a support that can reduce the enemy’s defense easily.

Angela has skills that can make her enter the enemy’s body even from a distance making it easy to help her friends, wherever she is. With certain heroes, the hero Angela can make very fierce combos with other heroes. Together with Hero mobile legends who can attack enemies easily, Angela becomes a support who can help attack. You can use Angela with other heroes to do combos.

You can use 3 Angela’s skills to keep a Tank or Fighter who can approach the enemy easily and keep him alive. For Angela itself, you don’t need to worry, because Angela can’t be targeted when using her Ultimate, so you can focus on only using skills. The following are heroes that can be used as a combo with Angela. 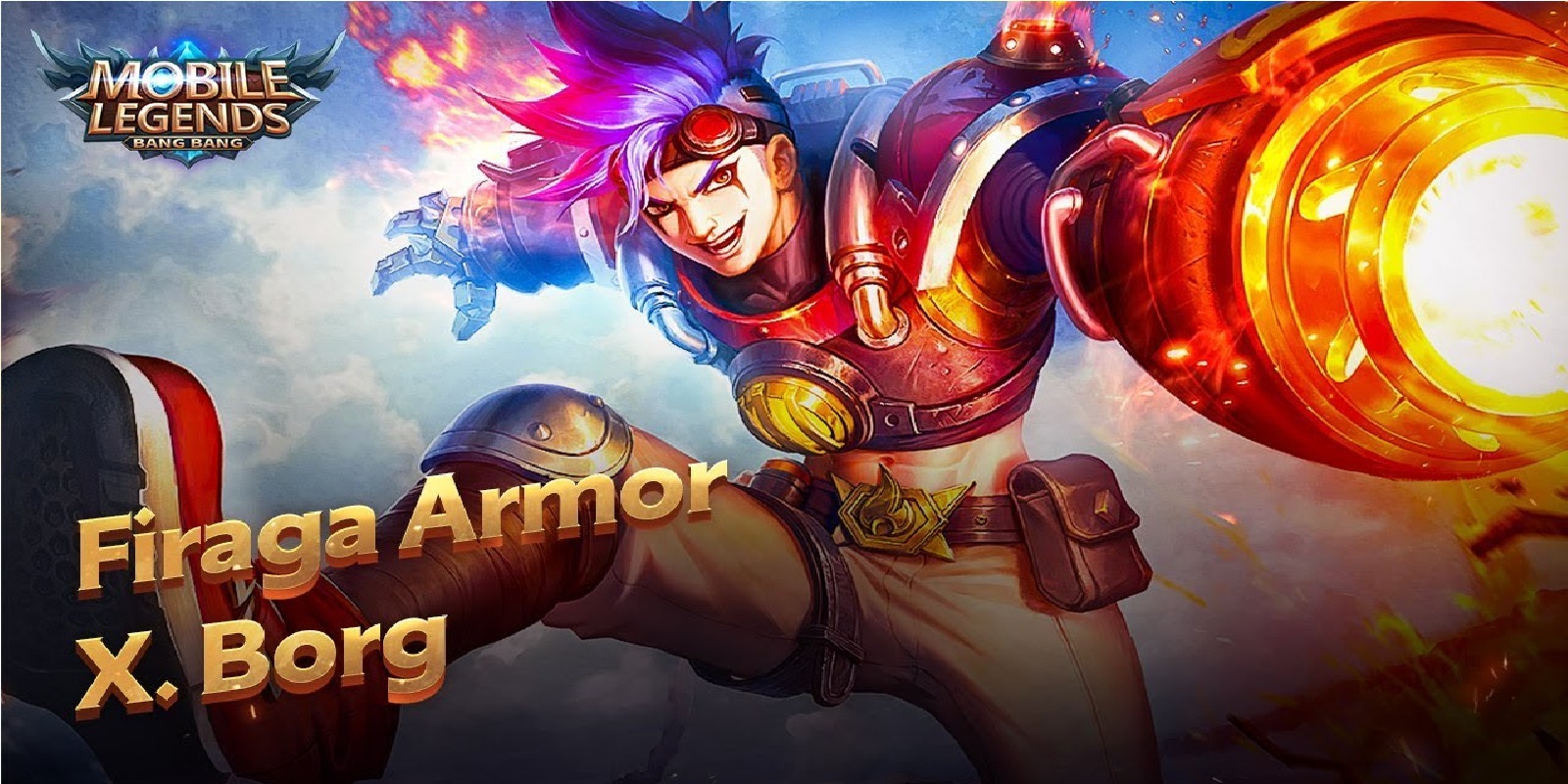 X-Borg combos well with angela. When you intend to use 3 X-Borg skill you can combine it with Angela. When Angela uses her Skill 3 and enters X-Borg, use Angela’s skill 2 to give root effect, at the same time X-Borg uses her Skill 3 to give a big DPS.

So the X-Borg skill will be able to be used effectively. You can also use the x-borg dps skill while dealing damage from Angela to reduce the enemy’s defense. 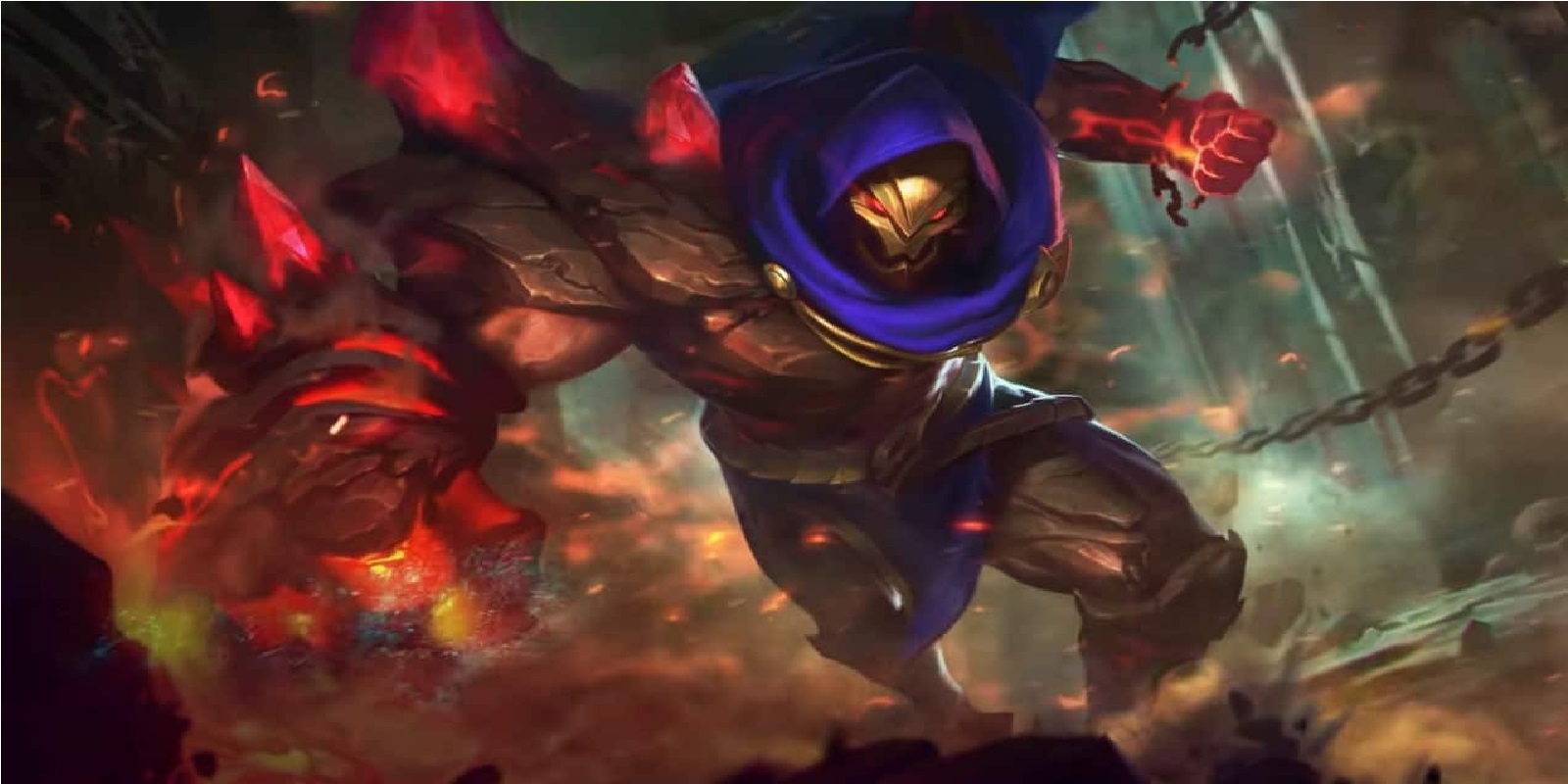 Aldous is a hero fighter with quite high durability and burst. This hero also has the ultimate skill that can target enemies from a distance and give a stun effect. Combined with Angela’s Ultimate Skill, the two of them can attack enemies easily.

When Aldous hits the enemy and gives a stun, Angela can give a root effect so that the enemy doesn’t run easily and does great damage. That way you can fight many heroes at once, because Angela also has heal making them difficult to handle.

Coupled with skill 3 Angela can make Aldous safe when stuning enemy heroes. Aldous can safely stun without having to take deadly damage because Angela will keep Aldous alive. Besides that, Angela will stay safe. 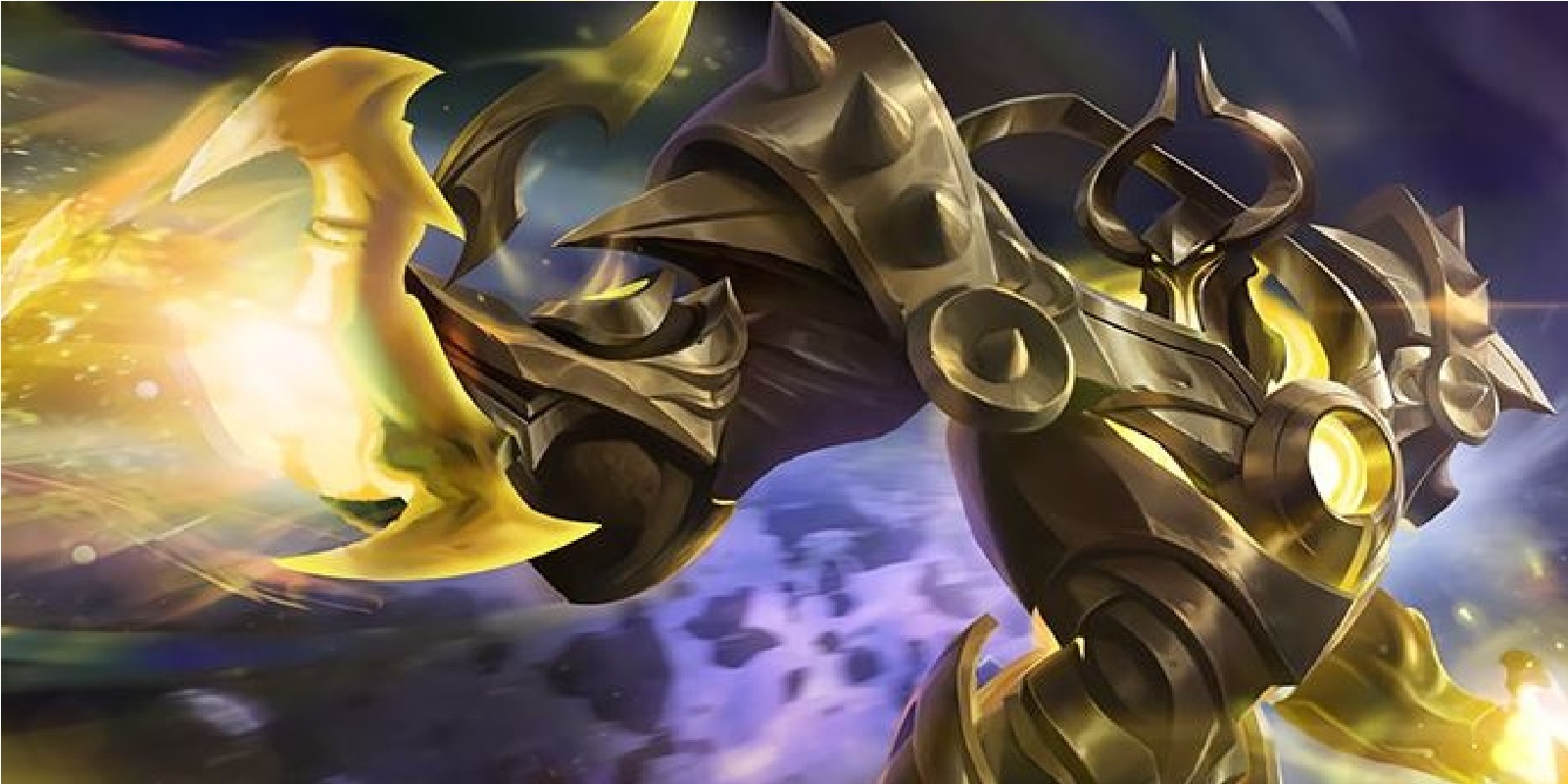 Uranus is also less popular now, but make no mistake because you will be combined with Angela as your enemy. With Uranus and Angela their sustain would be ridiculous.

Uranus is a tank fighter hero who has enormous durability. You can take advantage of it by holding the enemy while dealing damage. However, sometimes the enemy’s damage is too big to make it difficult to hold the enemy.

With help from Angela you can hold more enemies and attack them easily. Use 1 angela skill to keep Uranus still having a large HP and dealing damage that can increase the damage received towards the enemy.

They both can defeat many enemies at once because Uranus has great durability and angela in Uranus makes him unable to be targeted. 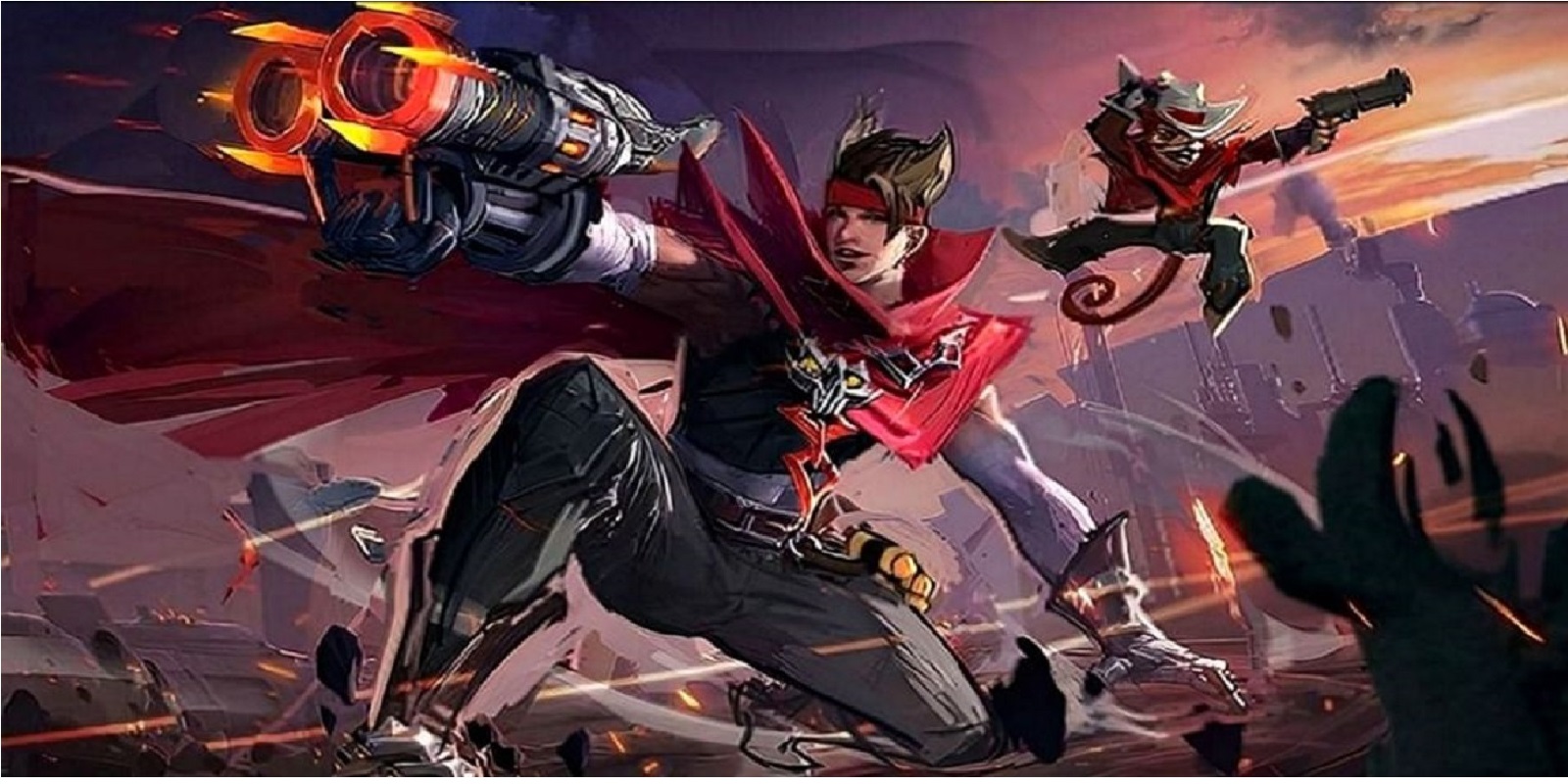 Claude has very high damage in the late game, it’s just that he is easily killed and must enter into the opponent’s ultimate. Now, with Angela, at least she was helped by the existing shield. 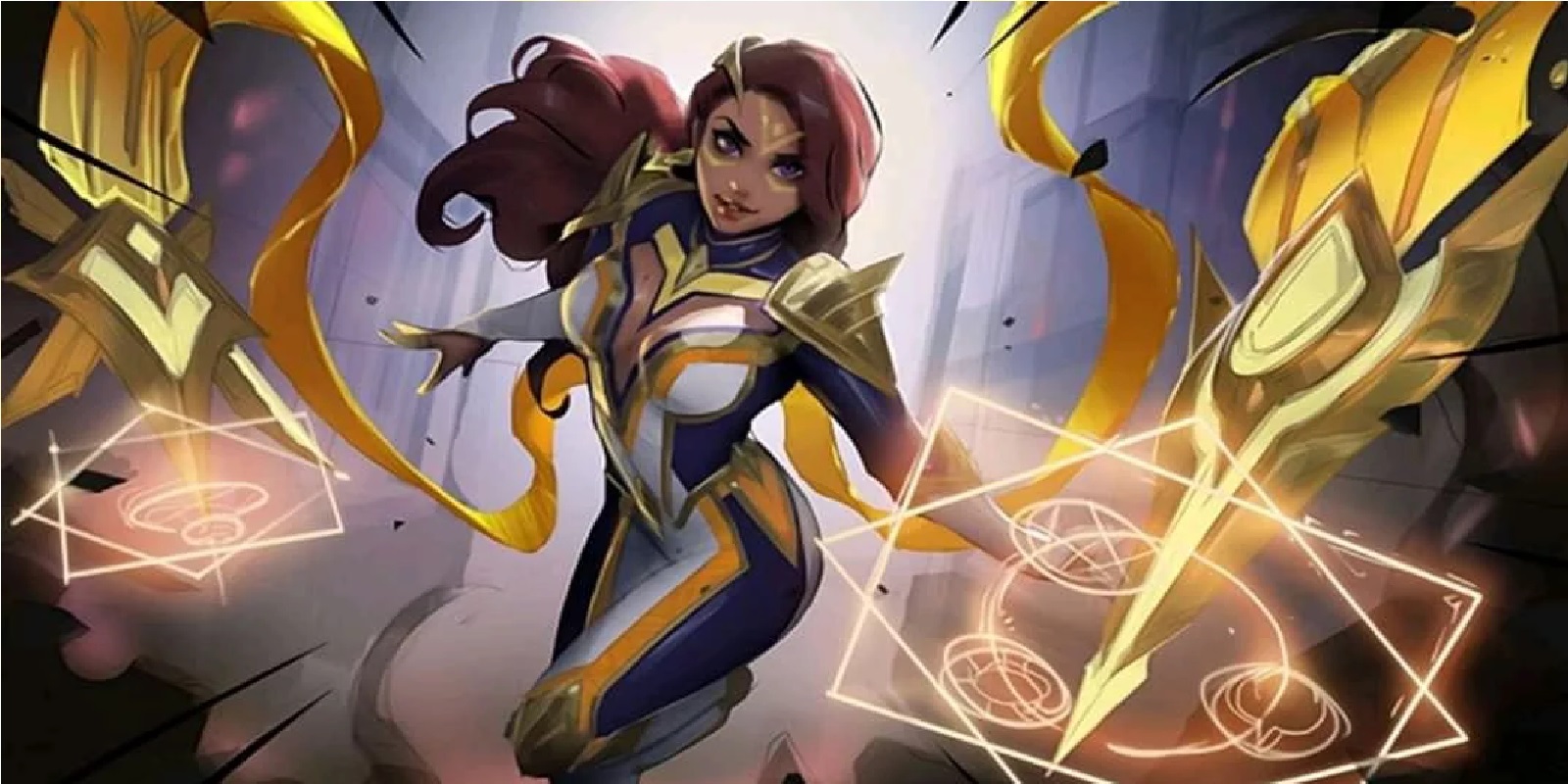 Esmeralda is a very strong sidelaner at the moment and is hard to play against. He made use of a very long shield and this could be helped further by the presence of Angela. 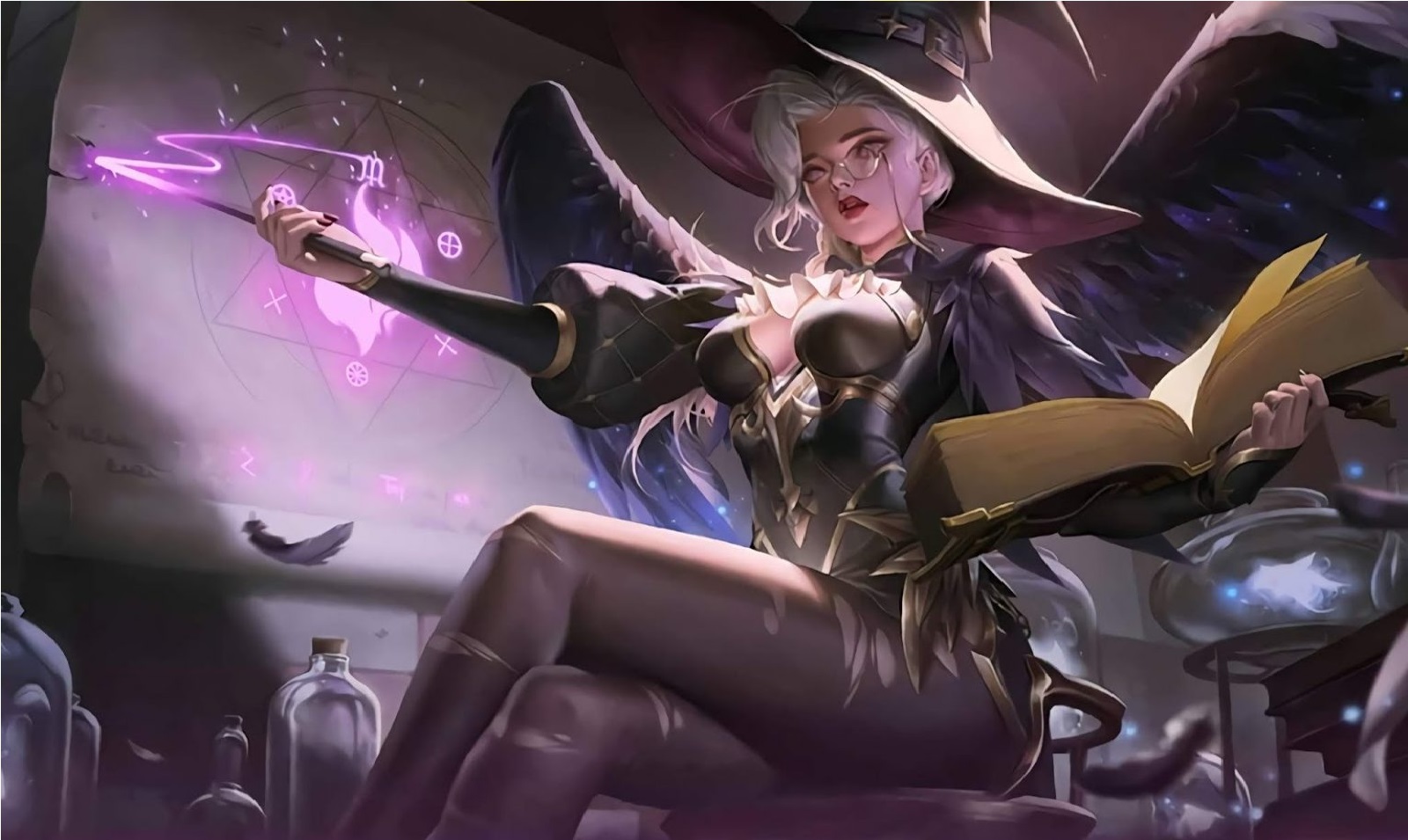 Alice has very high damage and sustain and is of course very dangerous when combined with Angela. Together with Angela they both could not die even though on the front lines.

That’s the list of heroes that you can combo with Angela. Angela is a support that is not widely used because she has skills that rely on teamwork and the right timing.

Because of that, he needs a hero who has great durability so that he can guard it easily. You can depend on a tank or fighter who has the ability to approach the enemy quickly. So you only need to use skills to help him. Don’t forget to keep practicing, play wisely and don’t become a toxic player!