Here are some potential Mobile Legends nerf heroes in the future patch. Extremely annoying and relatively powerful, they deserve Moonton's attention. Definitely waiting for their nerf.

With MPL about to start, usually before it starts there will be a big patch to follow. Balancing is a routine held by Moonton. In my opinion, there are several potential nerf heroes in Mobile Legends. Here are some potential Mobile Legends nerf heroes in the future patch. Extremely annoying and relatively powerful, they deserve Moonton’s attention. Definitely waiting for their nerf.

These heroes are considered very disturbing in rank and also in M2. There are even some who are so inconvenient that they are almost auto banned/picked. Definitely deserves a nerf thanks to them being overtuned.

With how difficult it is to fight and indeed almost no counter, it’s definitely a must to nerf. Balancing but not easy considering it’s hard to make everyone happy. Therefore, at least we can see the existence of minor nerf.

Balancing is very important so that the game ecosystem can be healthier. With balancing, your game can be more exciting and less stagnant. Therefore some of these heroes are almost mandatory in nerf. 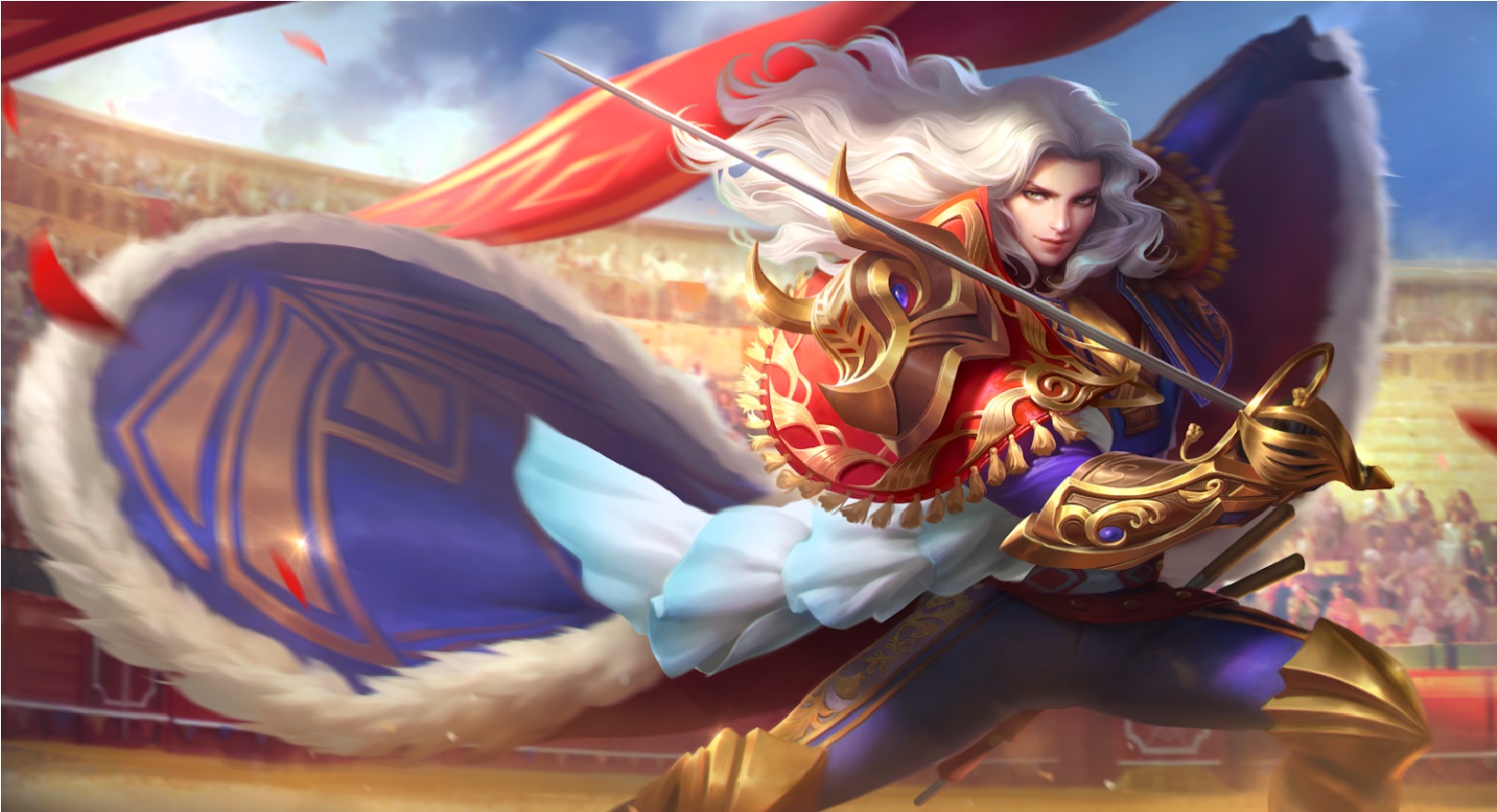 Lancelot is very strong at the moment and this is proven by Karltzy. High damage and potential carry that is not kidding may be the main reason he has to be nerfed. I think nerf from CD or damage could be better. 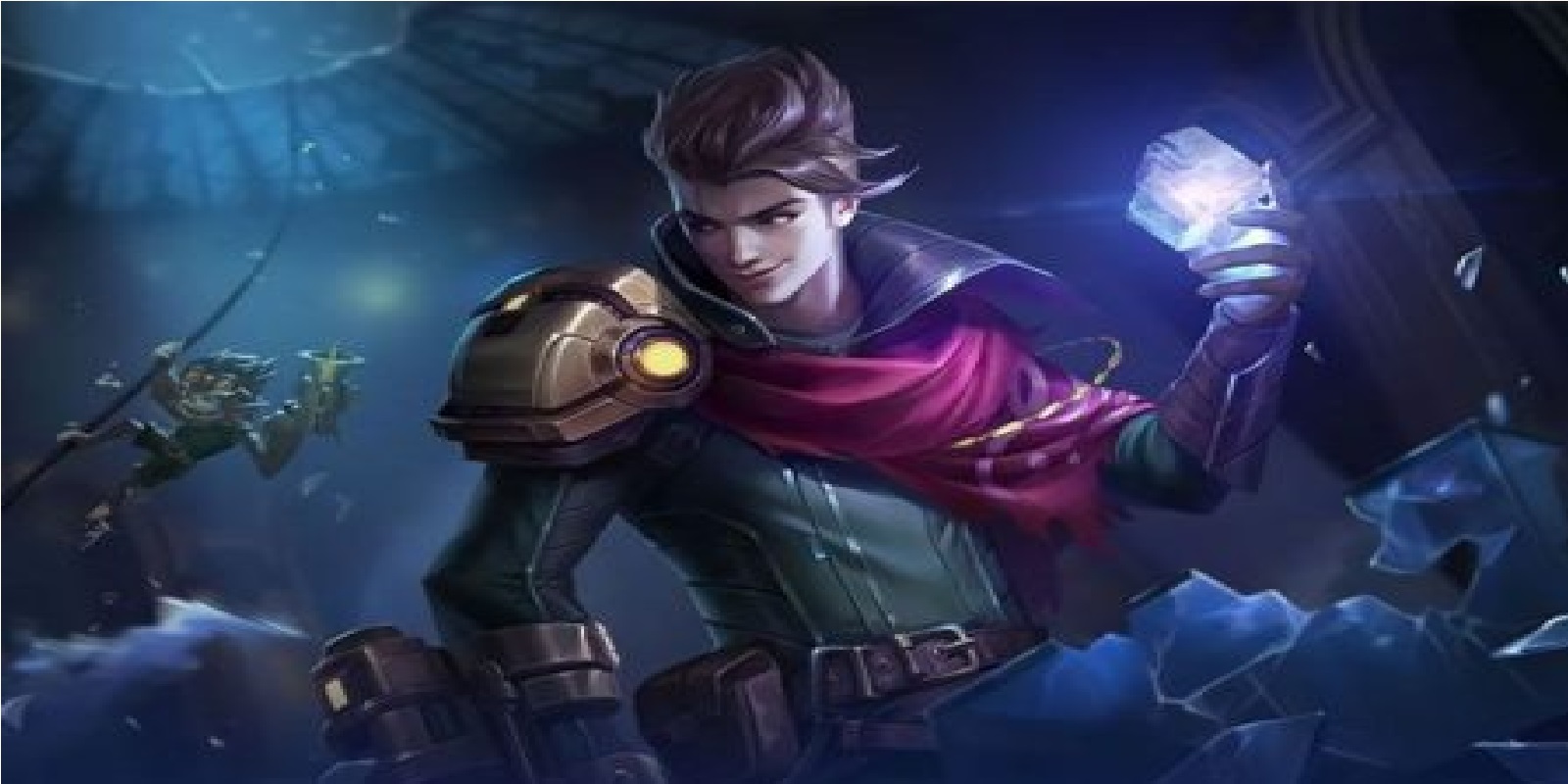 Claude is just like Lancelot, he can be said to be a bit overtuned. Interestingly compared to other marksman, Claude can reach his powerspike faster thanks to DHS. Between him and DHS, it seems like he needs to be nerfed. 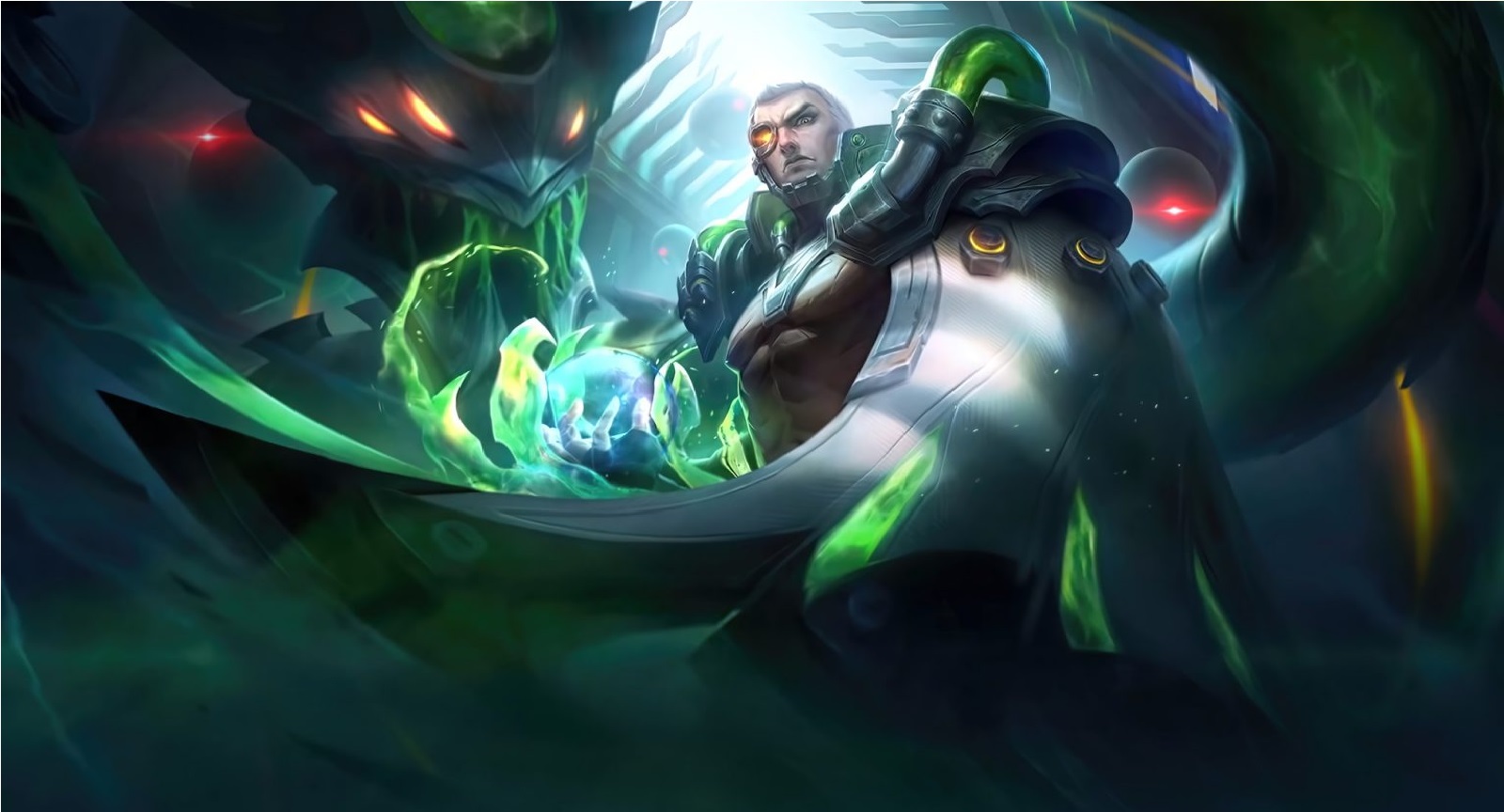 YZ is currently in a very good position thanks to her skillset. He is a hero who has very high sustain without sacrificing his damage. It’s hard to fight YZ thanks to this and he needs to get nerfed. 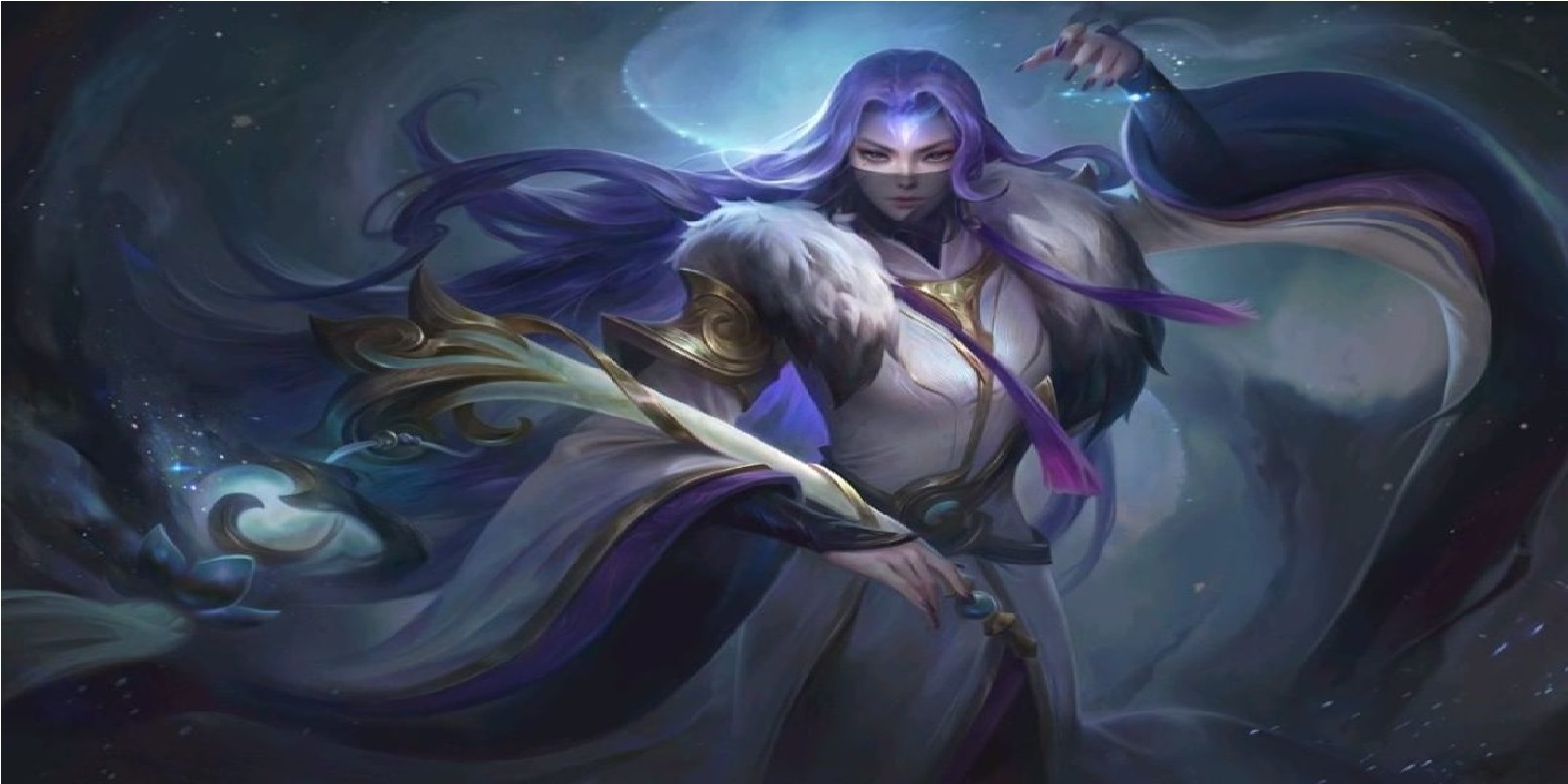 Luo Yi is too overtuned as a mage thanks to him being able to fill various roles. As a mage the damage is not kidding and as a support skill it is easy to spam without any hassle. Need nerf from a CD or where does it cost. 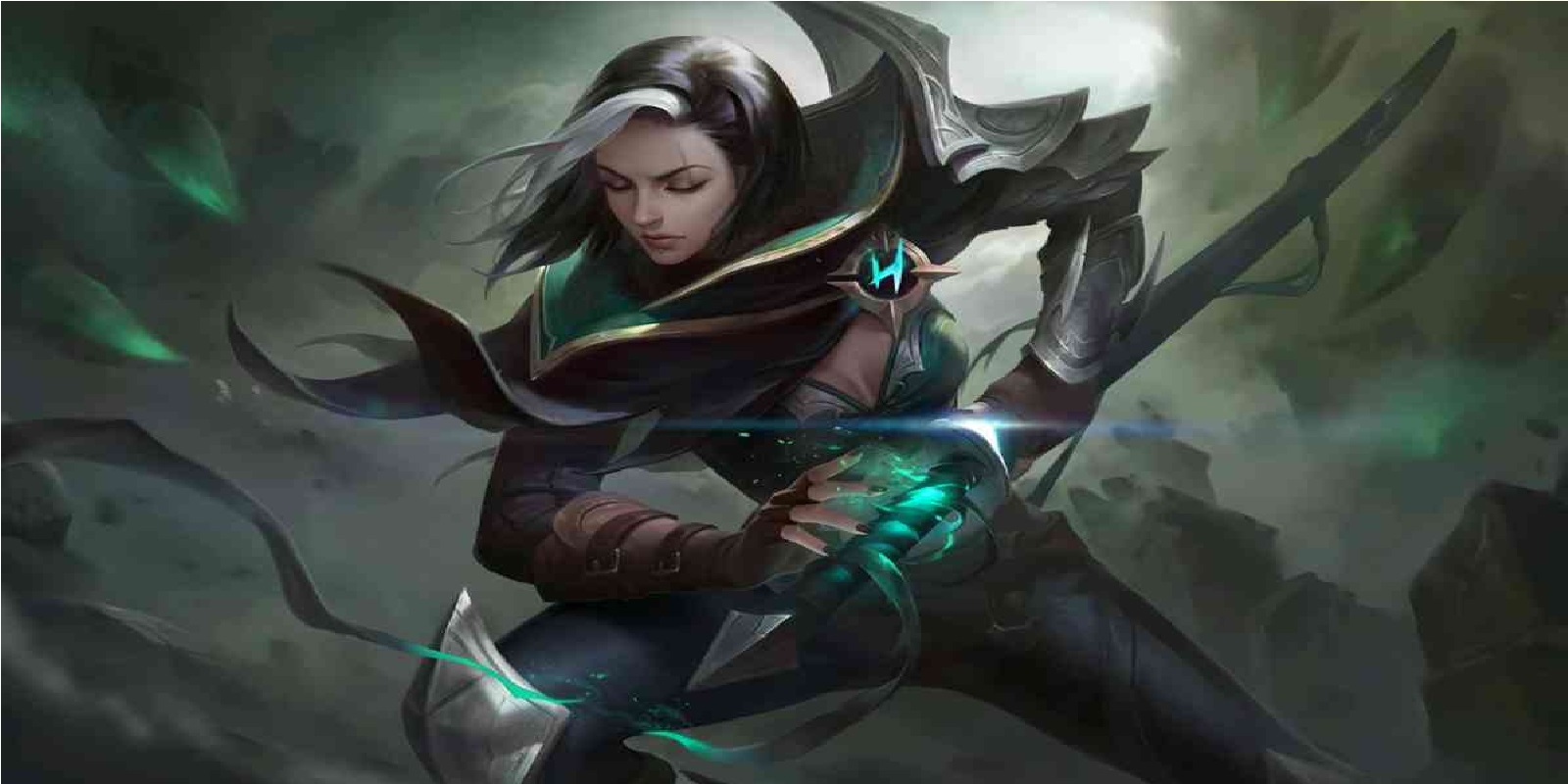 Benedetta must definitely get a nerf thanks to his performance not only in M2 but in the pub match as well. Too high damage, too thick, and too troublesome. Benedetta is currently the most overtuned hero in my opinion.

X-Borg is certainly terrible when played by players who understand. This hero is very difficult to kill and also has damage that is not kidding. Maybe in terms of damage and sustain the nerf hero candidate in Mobile Legends. Playing an effective Ling is not an easy thing. But in the right hands, Ling is one of the most powerful heroes in Mobile Legends. The damage and mobility of this hero is very high.

Actually, there are still many heroes who still need to get nerfed. Call it Jawhead, Alice, and others. It’s just that they have just been exposed to balancing and nerf, I think it’s a bit too much to be nerfed again.

Those are some potential nerf heroes in Mobile Legends that will come in the next patch. Very strong and too overtuned, it looks like they will soon be hit by a nerf from Moonton. Keep practicing, play wisely and don’t become a toxic player!