8 Tips for Fanny to Save Energy Mobile Legends (ML)

Including seeing 8 Fanny Tips for Saving Energy in Mobile Legends (ML), will help you not to have trouble with things like this. Because to play the game from the Beautiful Fanny, you have to be able to manage your energy better.

Mobile Legends has indeed released many new heroes which of course are good for us to try. Including directly understanding 8 Fanny’s Tips for Saving Energy in Mobile Legends (ML), so that you don’t be too wasteful with his energy. Fanny is one of the Strongest Assassins, requiring the right playing skills in order to still be able to launch deadly attacks. Including seeing 8 Fanny Tips for Saving Energy in Mobile Legends (ML), will help you not to have trouble with things like this. Because to play the game from the Beautiful Fanny, you have to be able to manage your energy better.

Even now, Fanny herself is still the mainstay of many people, especially Rank Mythic with a total Fanny type Assassin like this. However, the use of Fanny’s hero must also be correct and appropriate, it must take practice first.

Especially if the opponent is a Counter Hero Fanny Mobile Legends, this will definitely affect your game to make it even better. But we can overcome the Counter problem, as long as we play correctly and know when to attack and have good team coordination later. 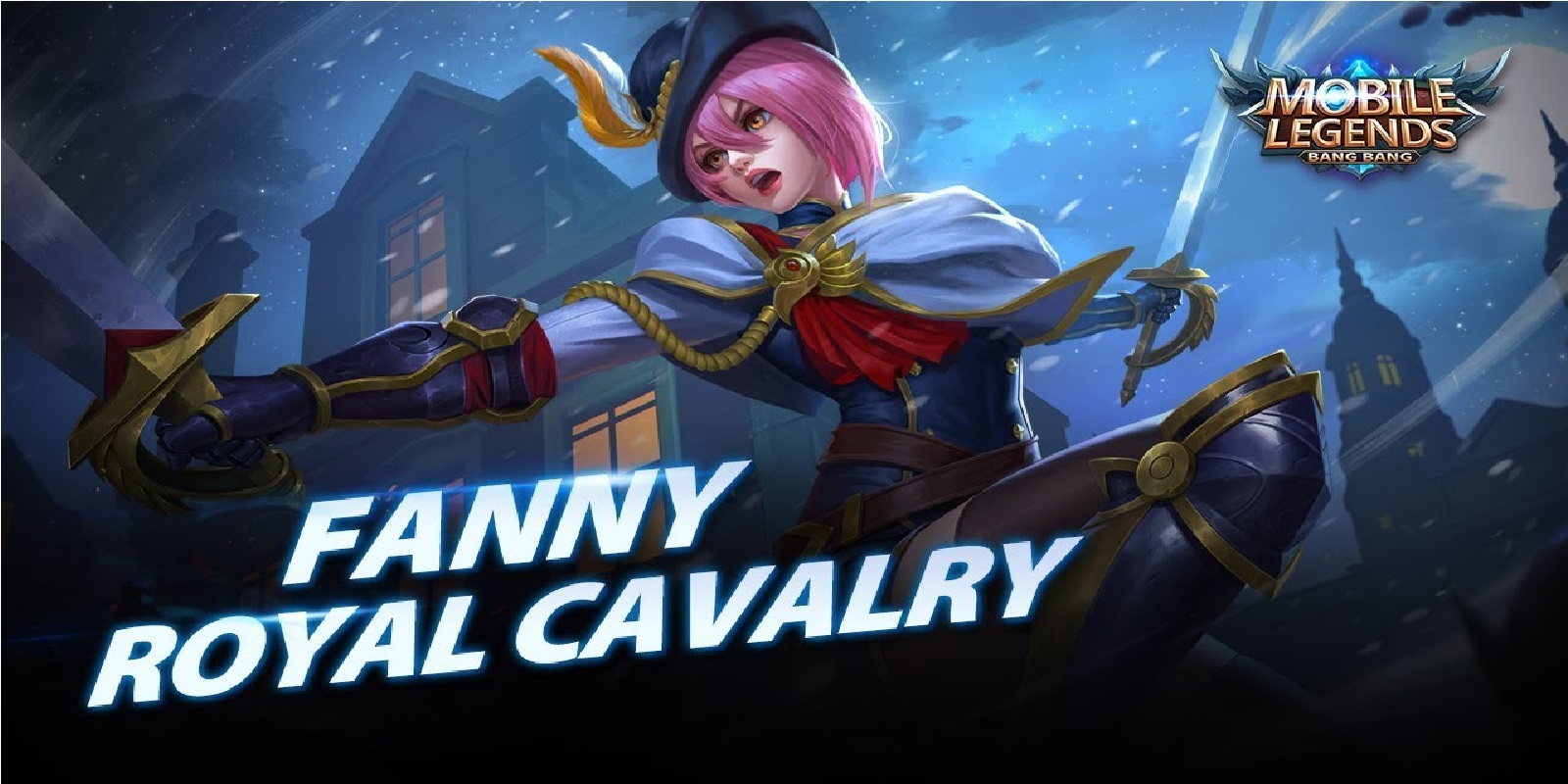 Fanny is a Hero Assassin who must get Buffs in matches, things like this are very clear from Skills that are so wasteful in spending energy. But for Fanny herself, she must prioritize the Purple Buff, because its effect has an effect on Energy and Cooldown.

Later, if you take this important Buff, the Energy from Fanny’s own hero will be more efficient, it won’t just run out. You can take the lower Buff, level up to increase his energy later.

If you ignore this important part, it’s clear that Fanny will suffer a loss and may not benefit when you use it against her.

Don’t Use Cables For Farming

If you are still in Farming Jungle Mode like that, make sure to just walk or use 1 cable is enough to move places. Since most of Fanny’s new and old players use 2 cables, this is actually wrong. Your initially full Energy position will be depleted by some, just change positions for Farming.

Unless you really have to attack and help a lane friend, using 2 cables is important so that the movement becomes faster. So that way you yourself will not be dizzy in facing opponents, because a lot of energy is used to attack them.

See the enemy whether their blood is dying or soft targets, if later they have these 2 conditions then spam towards the wall. But if the HP is still quite a lot and the enemy has a high HP Regen, then making Fanny useless.

Because Fanny is a Energy-wasting Hero, you must first be able to train the use of the Hero Cable. So that later when you go forward and attack your opponent it won’t be difficult anymore, if the conditions are like this and it’s easier to play.

Because there are some interesting things from Hero Fanny, when they hit the enemy, their Energy will return a little. Launching an attack is also not something difficult, if you already understand the use of Fanny’s Cable to deal with opponents.

Make sure the attack always hits the enemy

Prediction of the enemy’s movement to carry out attacks from this Fanny Skill, will later be able to give you such great power. Energy that returns after injuring an opponent with Skill 1 and assisted by Skill 2, will indeed make Energy more efficient.

This effect will also last a long time, as long as your Fanny can always hit the opponent later. That way the enemies who gather again in war can also be one of the easy targets, because your Energy will always be full of attacking them.

Pay Attention to the Time to Attack the Enemy

Must be able to pay attention to Timing in defeating the opponent later, because the attack doesn’t come from going forward using Fanny. You have to make sure the enemy target first. Because this way Fanny will become more energy efficient, because she manages to make one opponent fall quickly.

When doing the attack, you have to be really serious, so you can always hit. If controlling the cable is still difficult and misses, it can make the enemy attack you back because you don’t have enough energy when fighting later.

So we can say that Fanny is not a Hero who is able to do War directly when competing. Players must know that Fanny is better off following the War when it reaches the middle and end, her job is as an enemy Finisher.

Doing something like this will make Fanny save energy, even the enemy will panic when you come. Because it appears in a state of full energy and ready to carry out attacks on such a large scale.

Use 2 cables from the base

Want to get back into battle with Fit but need to hurry? Do a Recall to Fill Energy, then move quickly to attach 2 cables to the wall to move forward. When from this condition too, the movement becomes faster with full energy.

But in that position, you have to move your hand quickly in placing the cable, otherwise you won’t be able to charge Energy later. In fact, it will drain Energy, even though it will return to the battlefield in such a fast time.

After you know 8 Fanny Tips for Saving Energy in Mobile Legends (ML), then this will help the players too. Facing enemies with Fanny will not be difficult anymore, as long as you understand the Energy. Keep practicing, play wisely and don’t become a toxic player!

What is Matching Up in Mobile Legends (ML)?

The Reason Hanzo Is Not Strong Enough In Mobile Legends (ML)