The Reason Hanzo Is Not Strong Enough In Mobile Legends (ML)

This makes it less popular and reluctant to be used in high ranks. He is very weak and has many gaps that can be taken into consideration, of course.

Of the many available heroes, perhaps Hanzo is the strangest hero in Mobile Legends. There is a reason that Hanzo is not strong enough in Mobile Legends (ML) and he is more inclined to just games. This makes it less popular and reluctant to be used in high ranks. He is very weak and has many gaps that can be taken into consideration, of course.

Hanzo in moba games or video games is basically a puppet archetype. Puppet characters or heroes are indeed very difficult to balance. Either they are broken or somewhat useless, like Hanzo.

Some characters like this also often appear in moba or fighting games. Hanzo in Mobile Legends is not good at this time. As a jungler or laner he is not very adequate with his skills.

These reasons are probably just my opinion. Personally, I used to use Hanzo a lot and now I’m at 80% winrate using it. But right now, Hanzo was indeed very weak.

Let’s discuss more about this one assassin hero. Hanzo who has great potential unfortunately has to be buffed now. Compared to the past, Hanzo can be considered a burden hero. 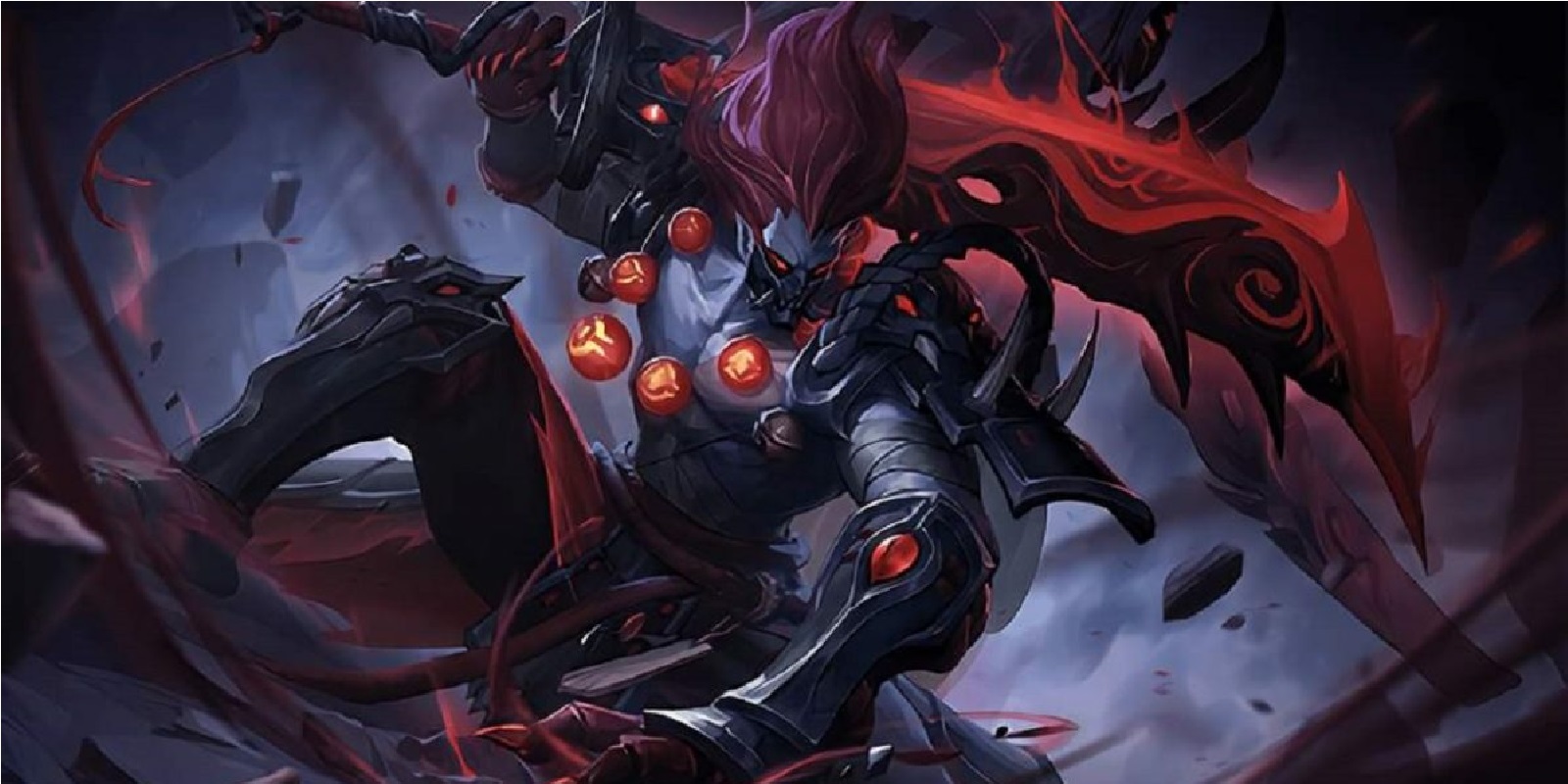 Hanzo is indeed a gimic hero who relies too much on this factor. The puppet gimmick is in ulti which Hanzo can control from afar to attack the opponent. Without ulti, Hanzo is a burden that sometimes harms team members. Despite having a relatively high damage output, Hanzo unfortunately does not have escape or mobility skills. This can be detrimental to him who is easy to gank and can’t run away or chase opponents without his ultimate. 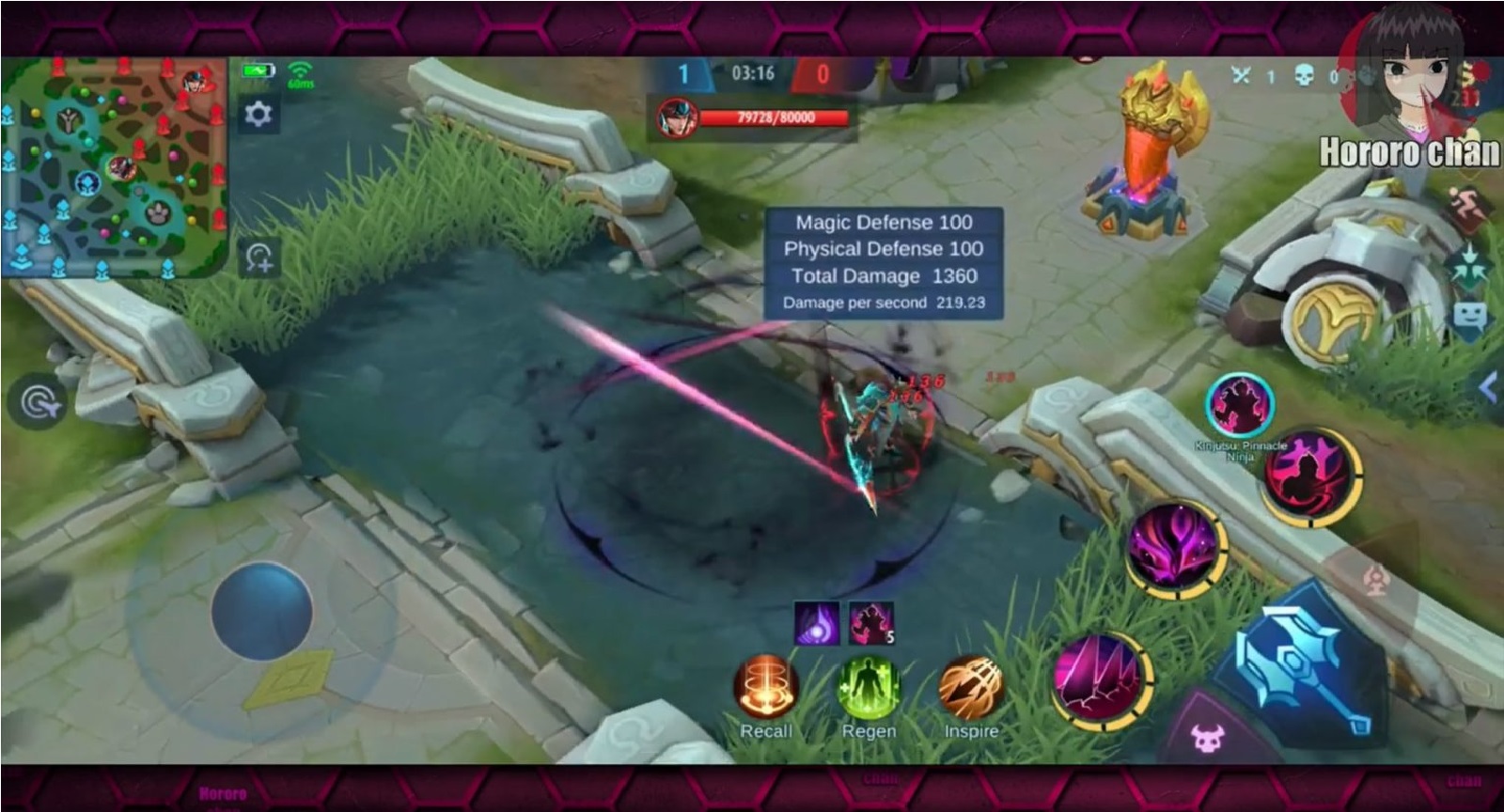 Hanzo’s game like this is his weakness. Hanzo is very easy to read and this can be detrimental to him. Hanzo at high rank is rarely used because everyone is familiar with fighting him. 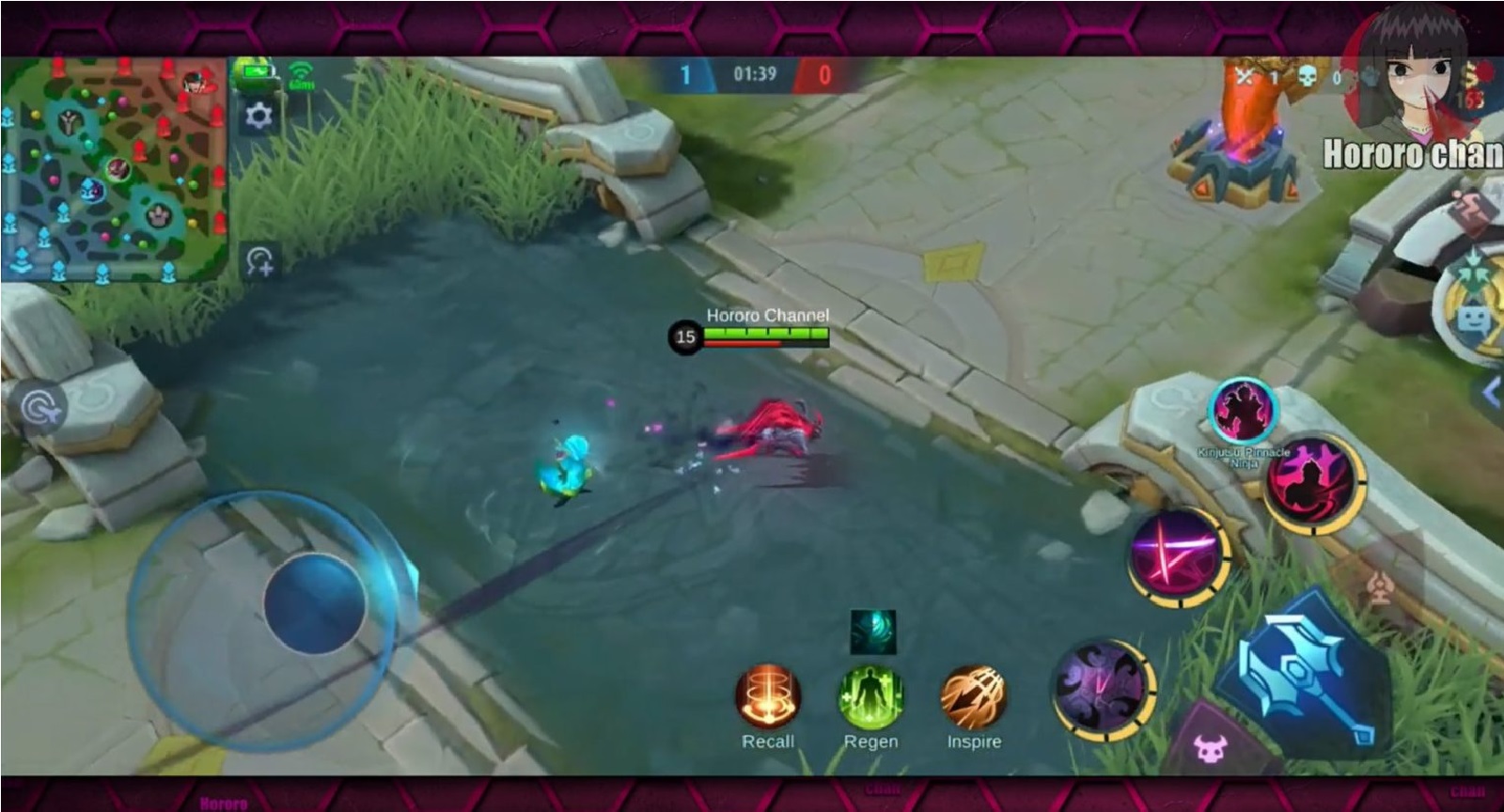 Yes, of course Hanzo is very easy to counter. Just understand how to play Hanzo who is always looking for a stack, then ulti to find opponents. If you can find his real body then this is no big deal. 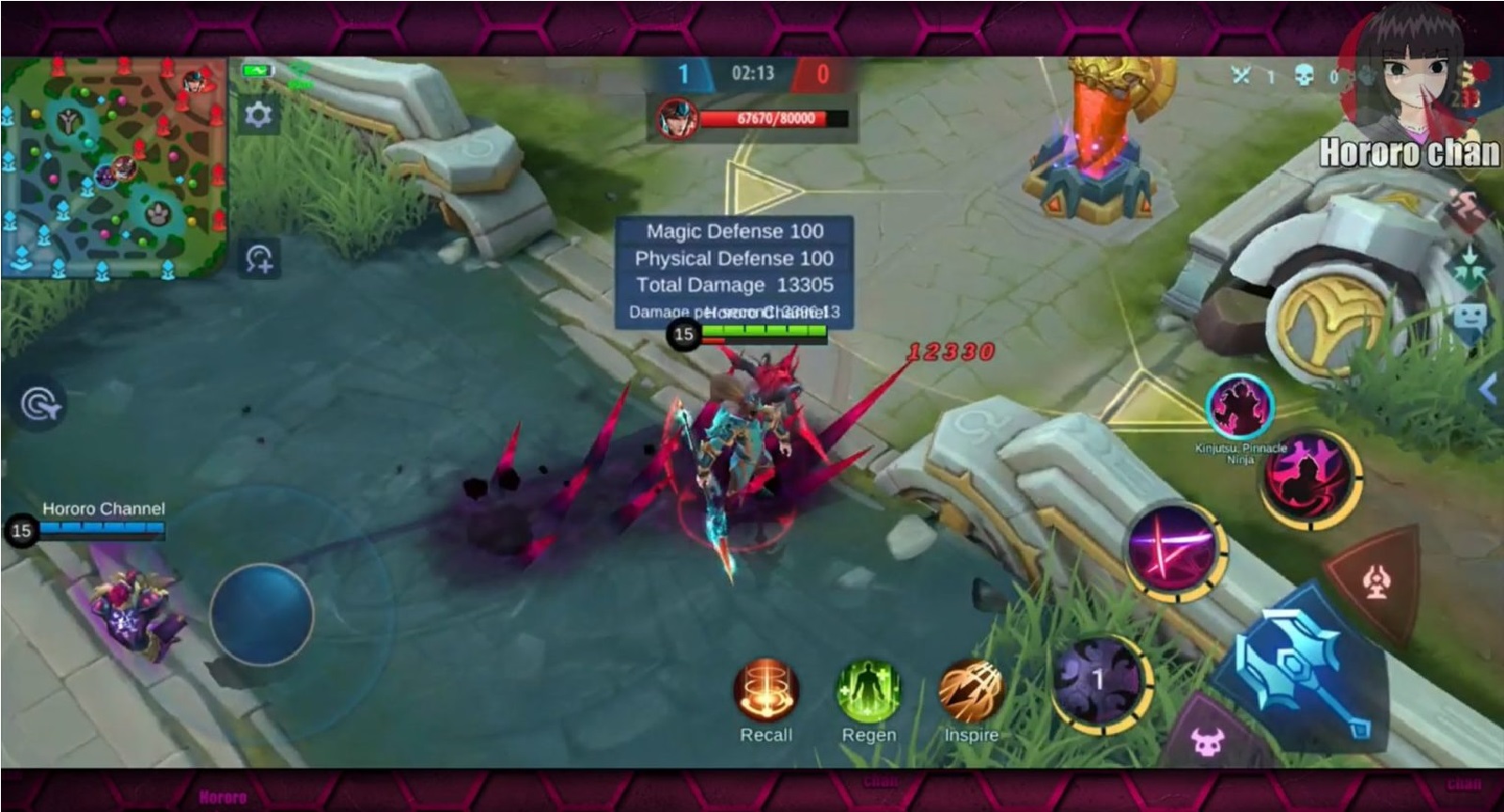 What is meant by straightforward is, Hanzo has no other style of play. Every game, every player is always the same just like that. This is what makes it very difficult to use in high ranks.

Too bad at this time Hanzo is not very good to use. Some of the reasons Hanzo is not strong enough in Mobile Legends (ML) above might be able to make Moonton realize that he needs a buff or revamp. Keep practicing, play wisely and don’t become a toxic player!

8 Tips for Fanny to Save Energy Mobile Legends (ML)