Every game does not escape from the boy players, where these players currently often play mobile games, be it Mobile Legends, Free Fire and also PUBG Mobile. But especially in Mobile Legends itself, we don’t need to deny the presence of kids anymore. Which is currently quite a lot of kids playing Mobile Legends. 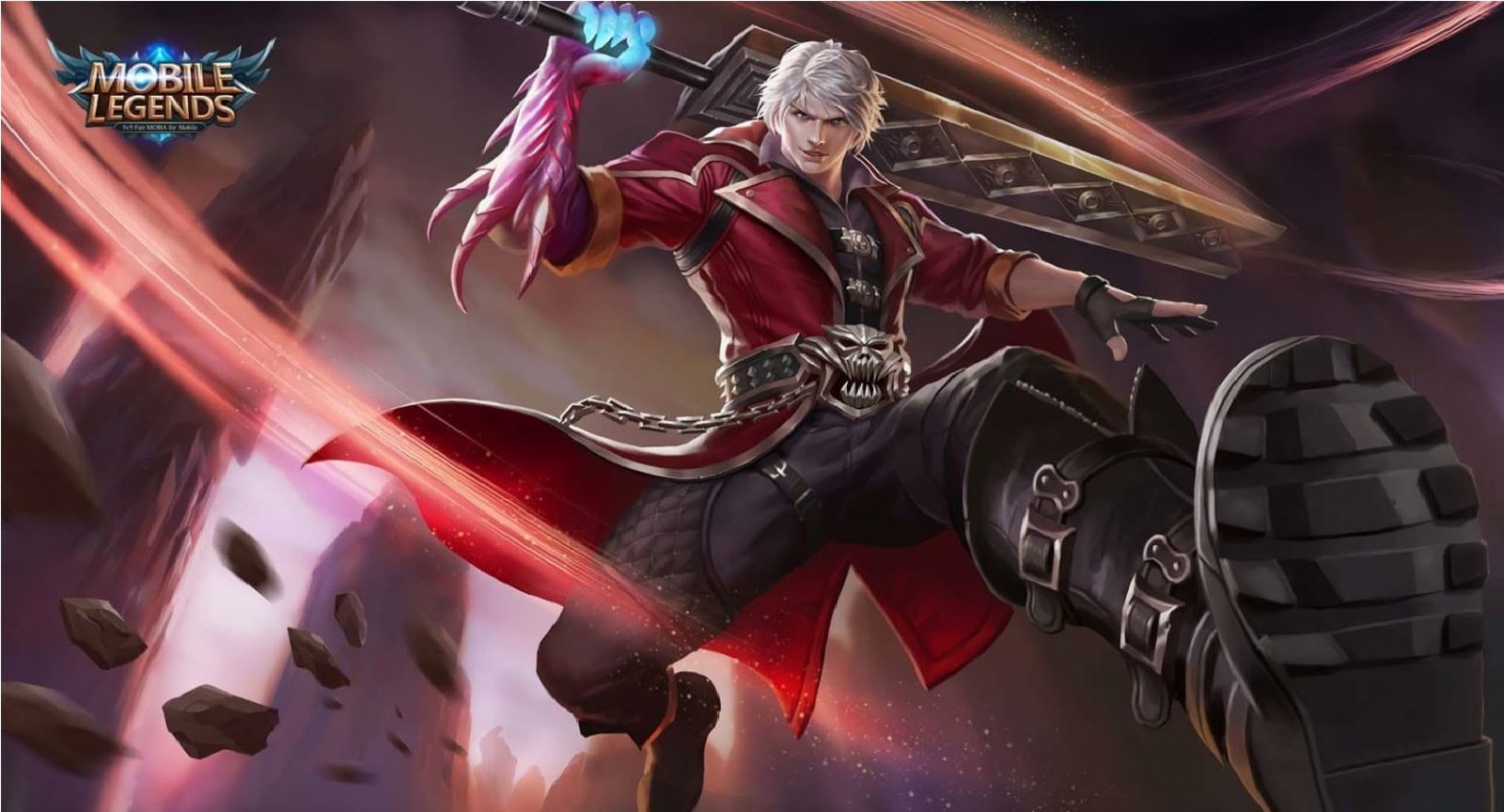 First, there is the hero Alucard, which is a Fighter assassin hero in Mobile Legends who is currently known as a kid hero. As you know that Alucard himself is often called a kid because quite a lot of ML players are feeding this one hero.

Knowing this of course, of course you will also think the same thing. Which Alucard itself feeds more often than the OP when used. Especially with the many kid players who use this one hero, the impression on Alucard’s hero is getting worse. 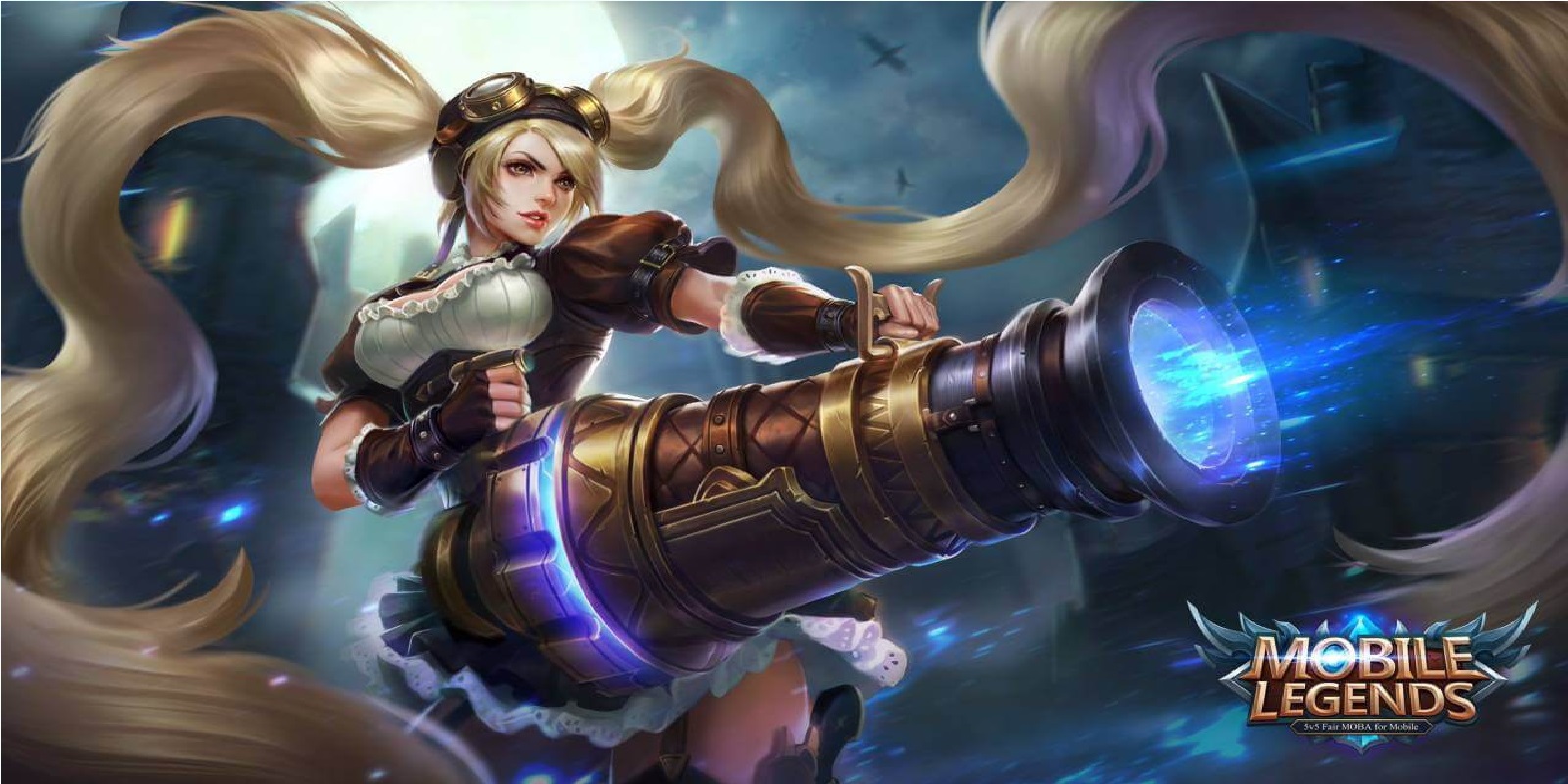 Next is Layla who is a marksman hero in Mobile Legends who has the highest attack speed. But even so, this one hero is categorized as a kid hero because when it is used it is quite disturbing for other players.

Just try it, when you are going to use Layla’s hero, of course other teams will mention you’re a kids. The reasons themselves are quite diverse, starting because Layla is a fairly useful hero, or indeed there are many other marksman heroes who can be more reliable when playing. 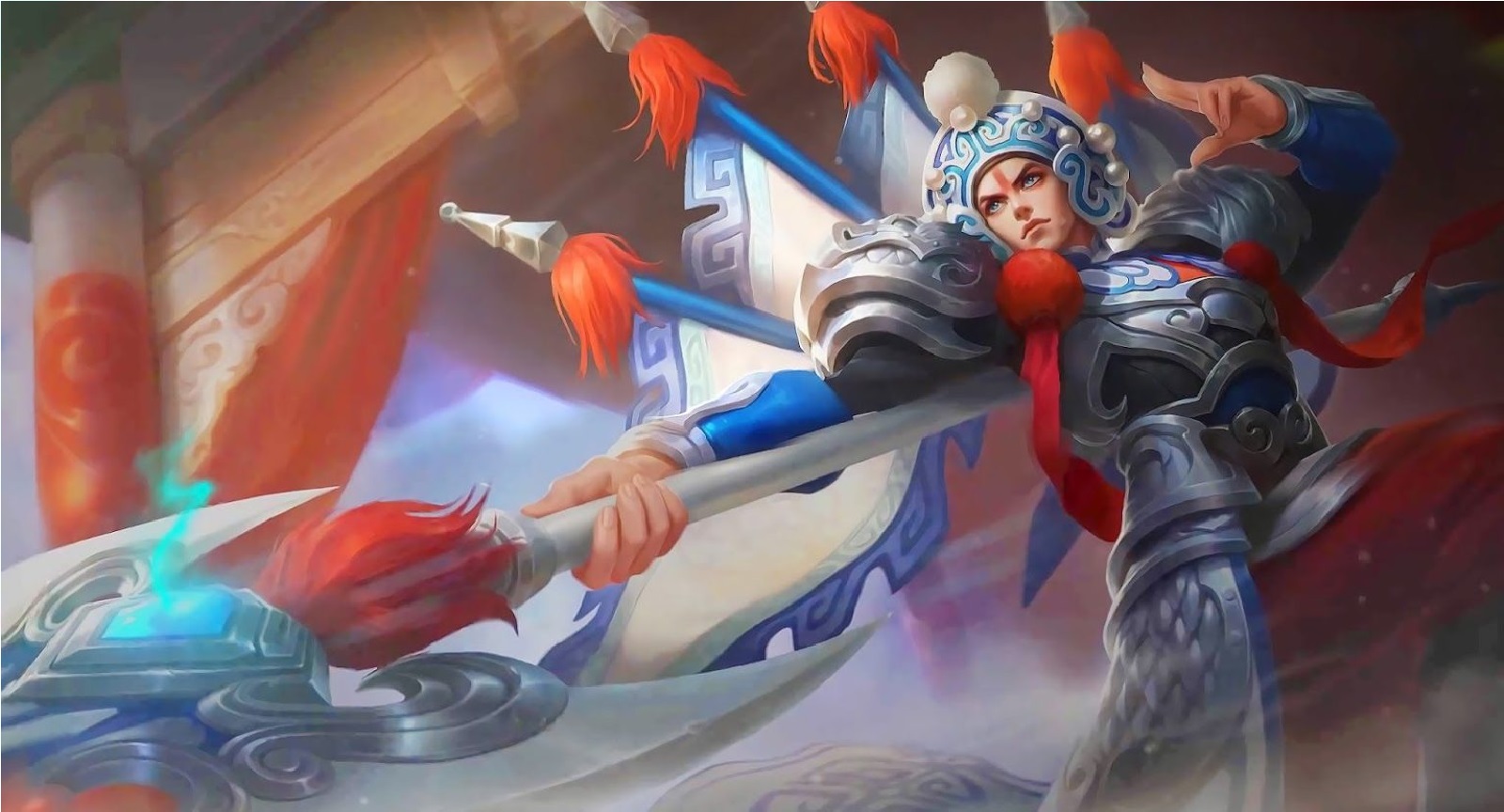 The hero that is often played by the next boy is the Zilong hero, where this hero is one that has been around for quite a while in Mobile Legends. Zilong himself is currently an underatted hero which is only used in small tiers. 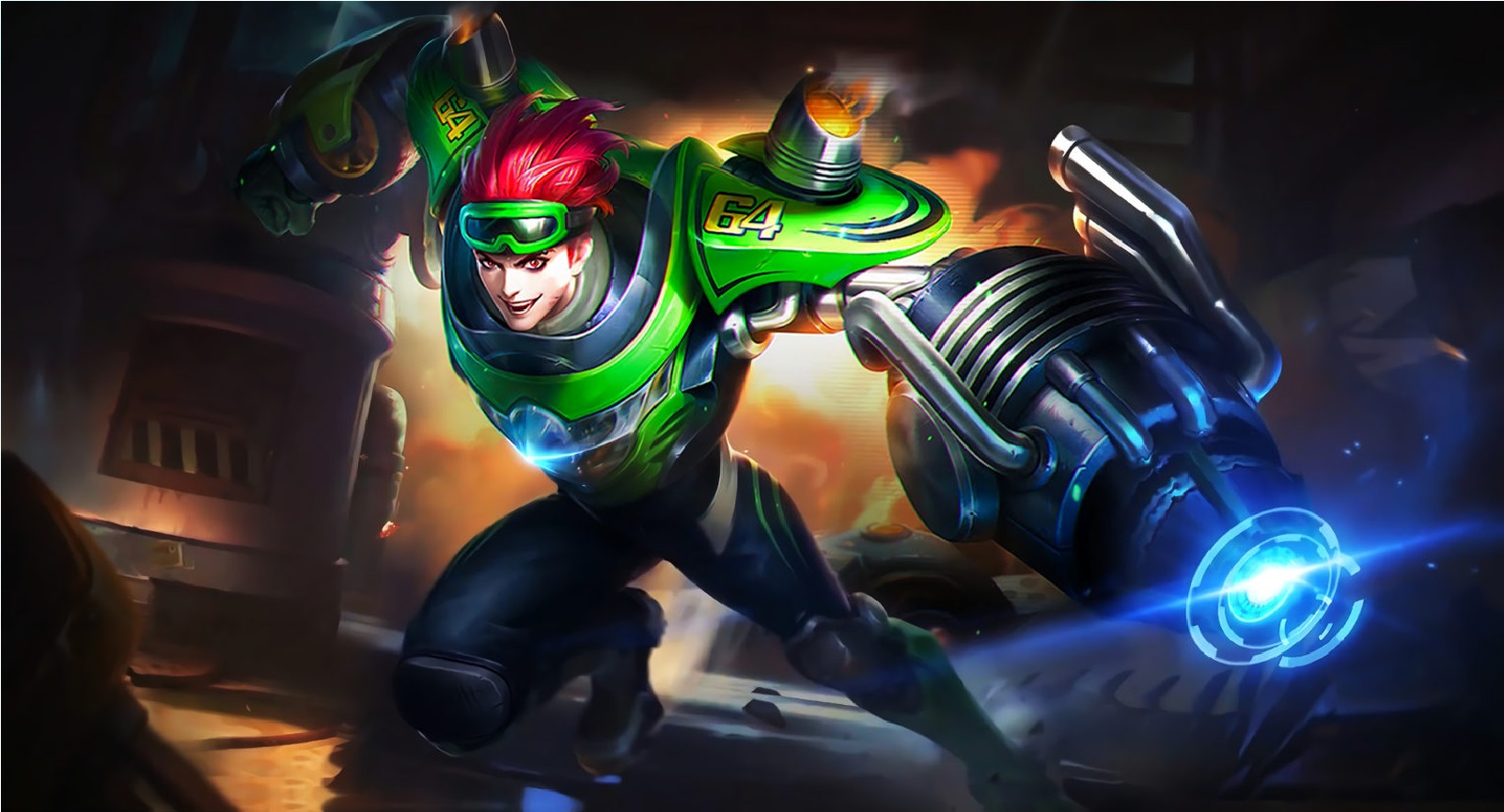 Next is the X.Borg hero, which is the most widely played hero in Mobile Legends. Even though it is a fairly new hero category. However, this one hero is much liked by ML Kids, who prefer cyborg heroes or robots that look fun like X.Borg.

Even so, it’s not only kids heroes who use this one hero. There are also many pro players and teenagers who really like X.Borg. However, if you pay attention, there are a lot of ML kids who are in Elementary School age range who use X,Borg. So we include this one hero in the list of Mobile Legends heroes that ML kids play the most! 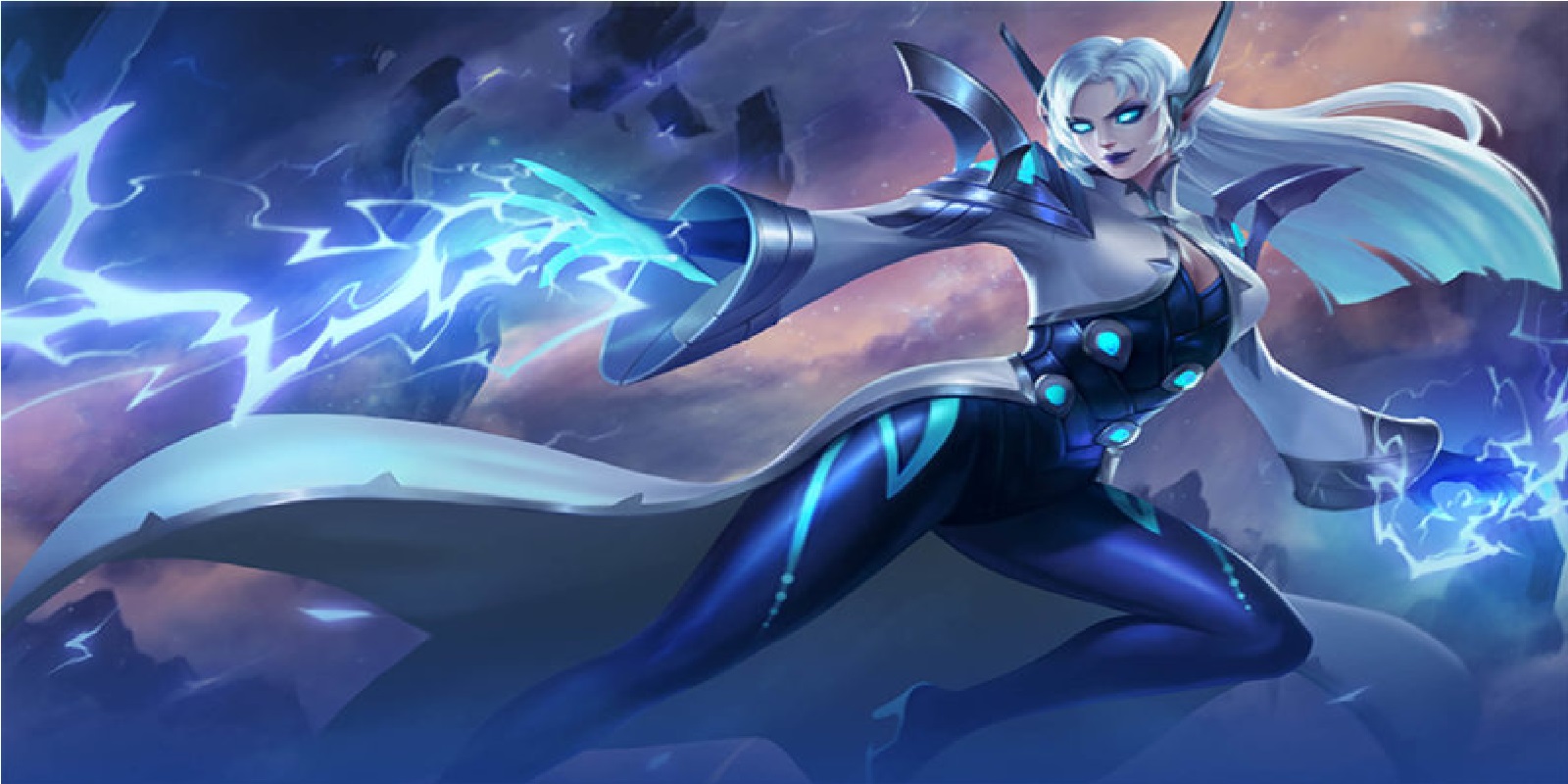 The reason why Eudora’s hero is said to be the most played hero by Kids is because Eudora itself is a hero that is sold the first time you play Mobile Legends. 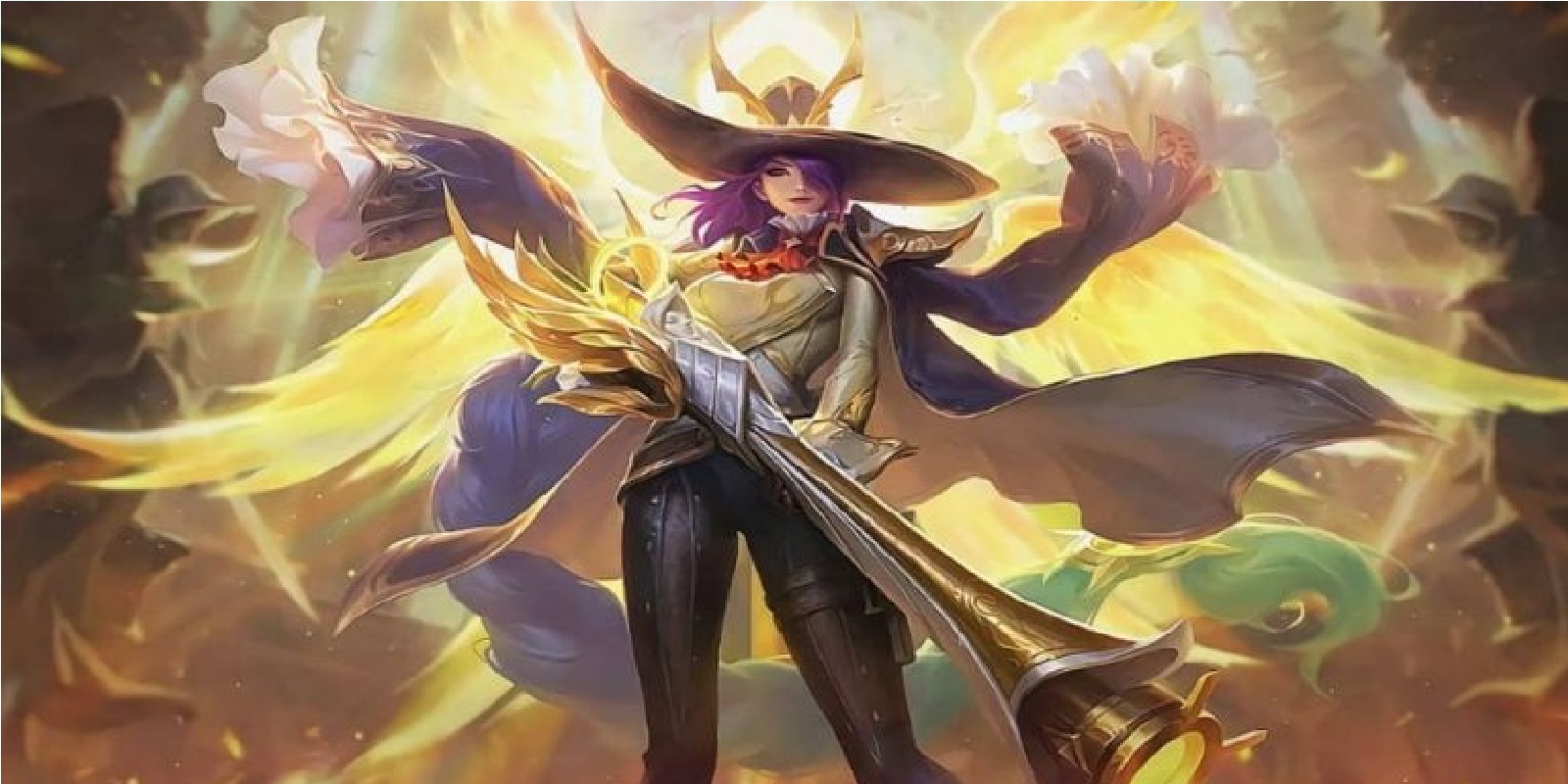 Next is the hero Lesley, which is a very beautiful and cool marksman hero. This one you really have to admit is often played by kids in Mobile Legends. Lesley itself is a hero that is quite widely played today.

The reason itself is because Lesley has an attractive, beautiful and cool appearance. Moreover, his long-distance ability is perfect for kids who play safe and keep their distance from enemies. 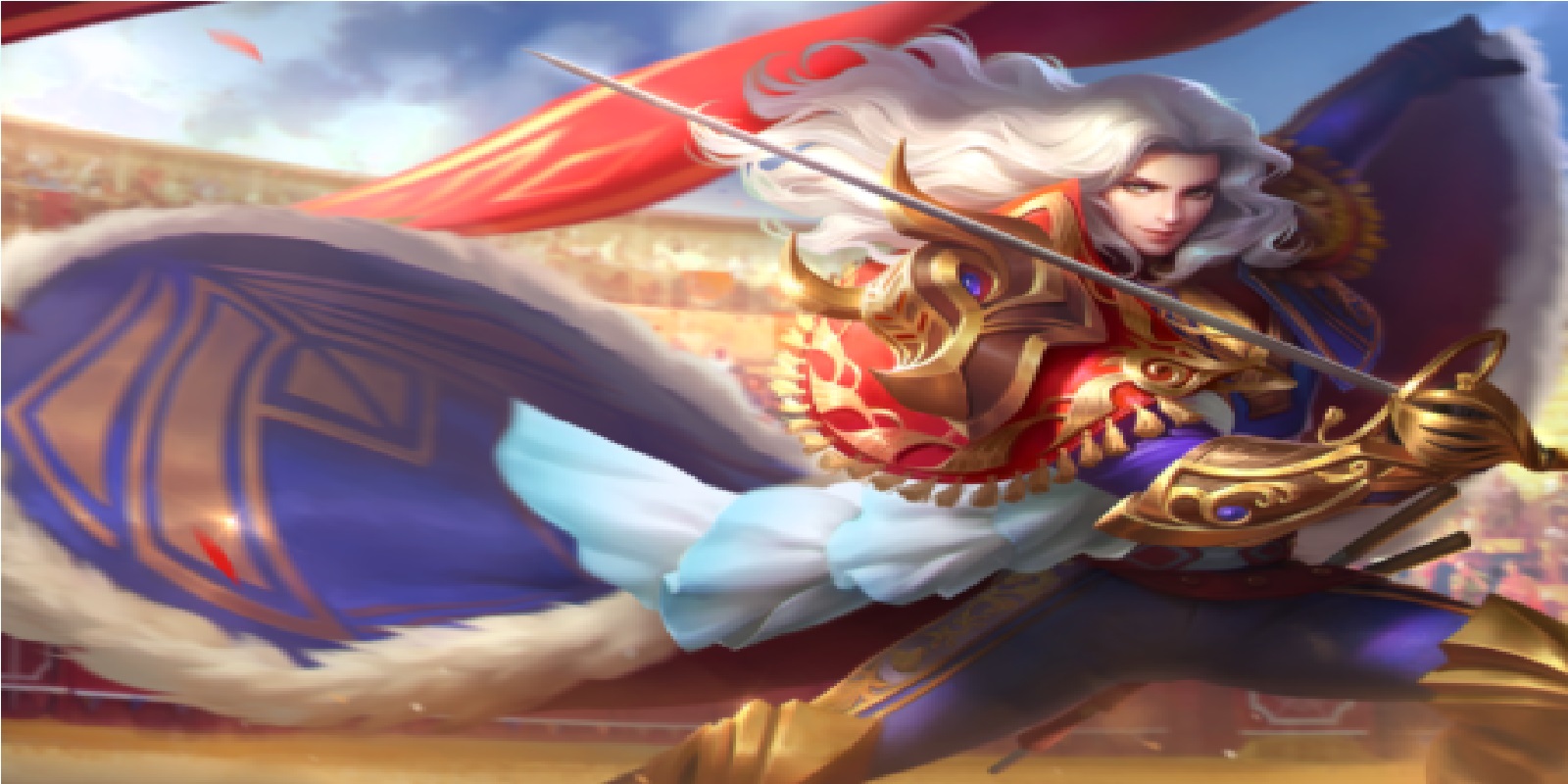 Next is the hero assassin Lancelot in Mobile Legends, which is often played by Kids. This hero is indeed quite famous and is played by many Kids. Even so, Lancelot himself is a fairly meta hero and is even currently widely played in Mobile Legends tournaments.

As for the reason itself, many children play this Mobile Legends game because Lancelot has very unique characteristics and also has pretty cool skills. Starting from immune ability, speed damage, this one hero has everything. 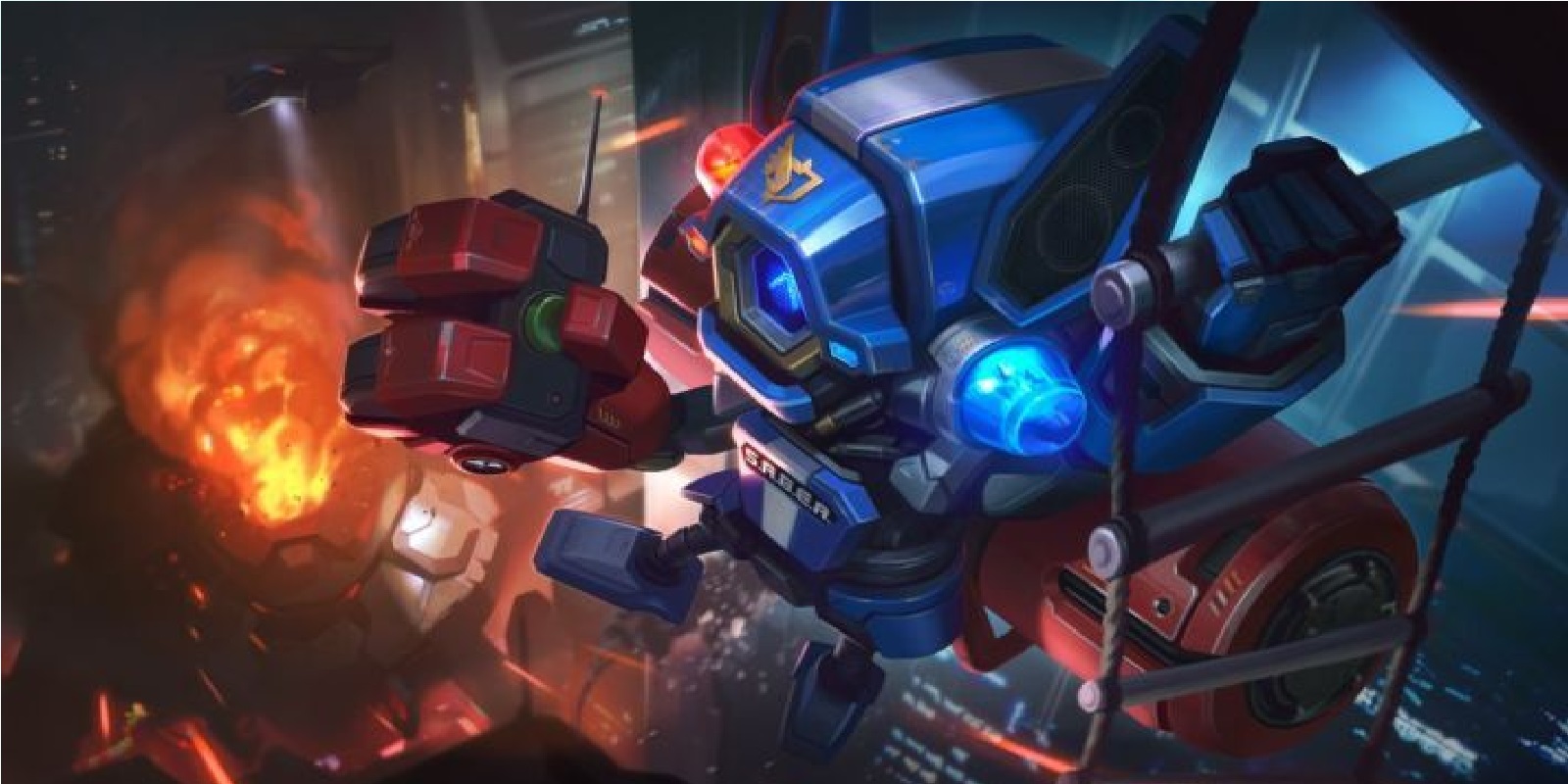 Next,  there is the Cyclops hero which is a mage hero in Mobile Legends which is currently included in the underatted category. Cyclops itself just got a buff in the upcoming update, but for now this hero is rarely played.

The reason why this hero is mostly played by kids is because Cyclops really looks like it has a simple gameplay so it can be easy to play. 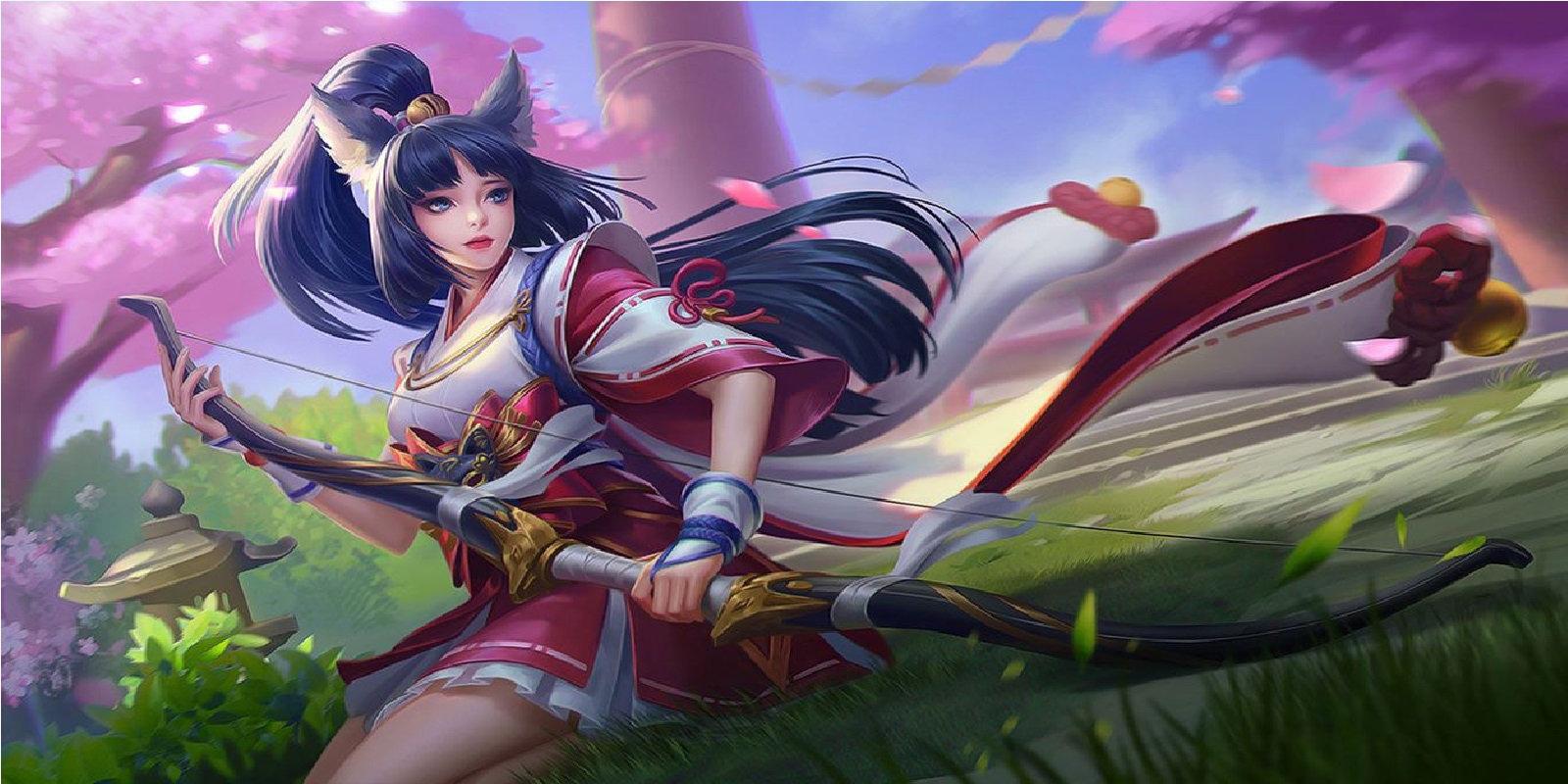 Not infrequently used by many ML boys, Miya is a marksman in this game. The reason is very easy. This hero is a basic hero that everyone must have. Playing this hero is also easy and many kids are happy with it.

So that’s a row of Mobile Legend heroes that are currently being played by ML boys. In the row of heroes above, which is your favorite hero? Keep practicing, play wisely and don’t become a toxic player!

The appearance of Franco Revamp in Mobile Legends (ML)