For those of you who are waiting for the hero Aamon, here are the predictions regarding the release date of the new hero Aamon in Mobile Legends that you can know.

Aamon has a very handsome appearance like his brother, this hero is the most anticipated hero for those of you who are core users.

Aamon also has a very very unique skill ability, his main ability is to provide invincible and difficult to attack by opponents. 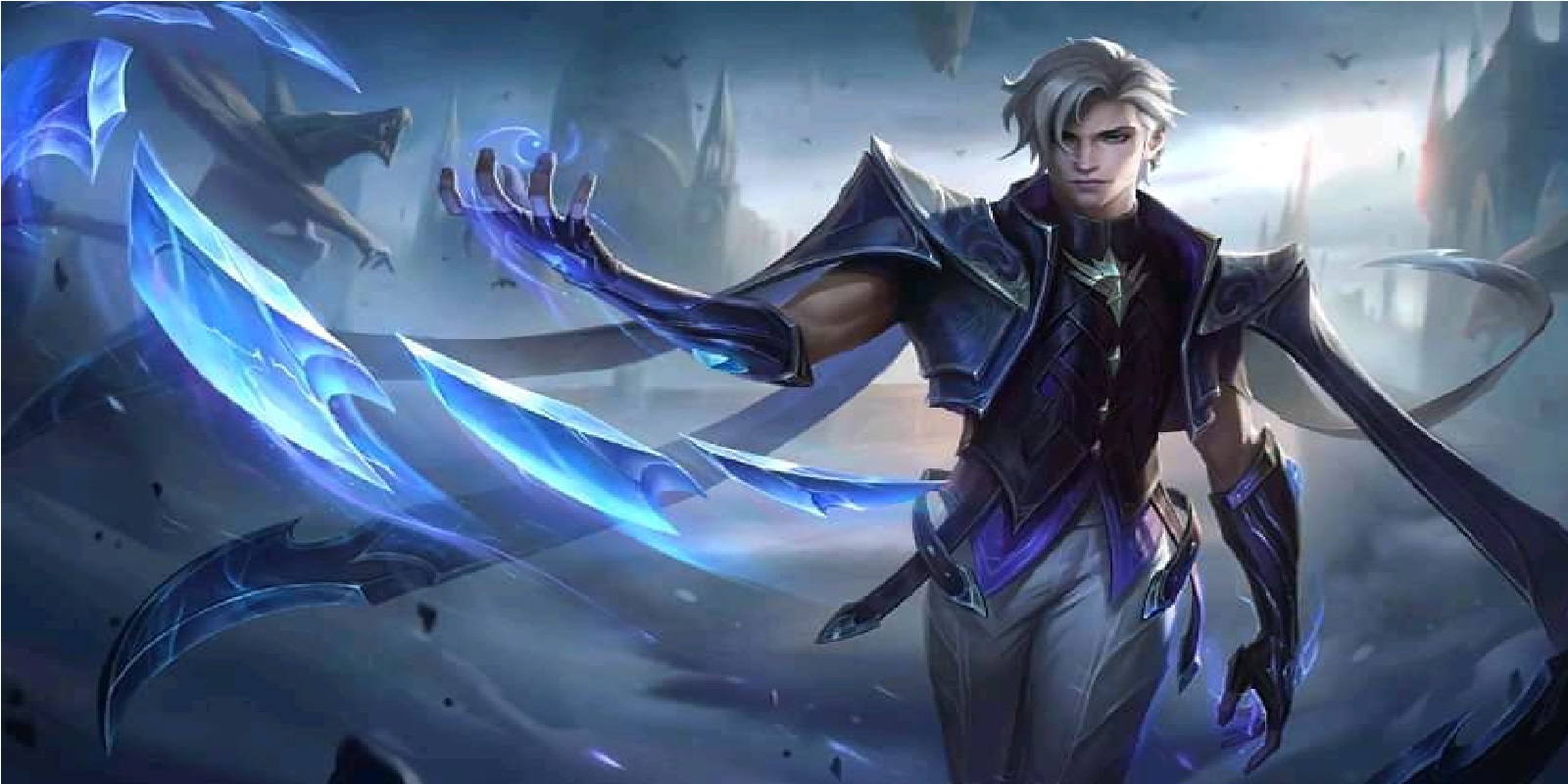 The predicted release date for Aamon’s new hero will most likely be in October 2021. This is because Aamon is present in the Advanced Server after the hero Aulus.

There are currently three heroes on the Advanced Server that have not been released to the original server. The three heroes include Aulus, Aamon and Floryn.

The first to be released is Aulus, this hero is rumored to be present on the global server in August 2021. Then the hero after Aulus is Aamon.

Aamon will be released a month later, and the last one that just arrived on Advanced Server is Floryn. The hero support healing is predicted to be available in September 2021.

This is in the order in which the hero was released on the Advanced Server. Even so, sometimes there are incidents where Moonton releases another hero first.

Aamon himself is a hero assassin with a very unique gameplay, his ability can make him disappear from the map and attack very quickly.

Gamers know the gameplay for Aamon’s own hero, and of course, seeing the gameplay, many players can’t wait to eat it in ranked mode.

The new hero itself is very famous, it is very easy to become a global top. At least a rival where the new MMR hero is very small.

So it is very easy for anyone who wants to play the hero Aamon and make it a global top. Therefore, many are waiting for Aamon’s hero to be released. 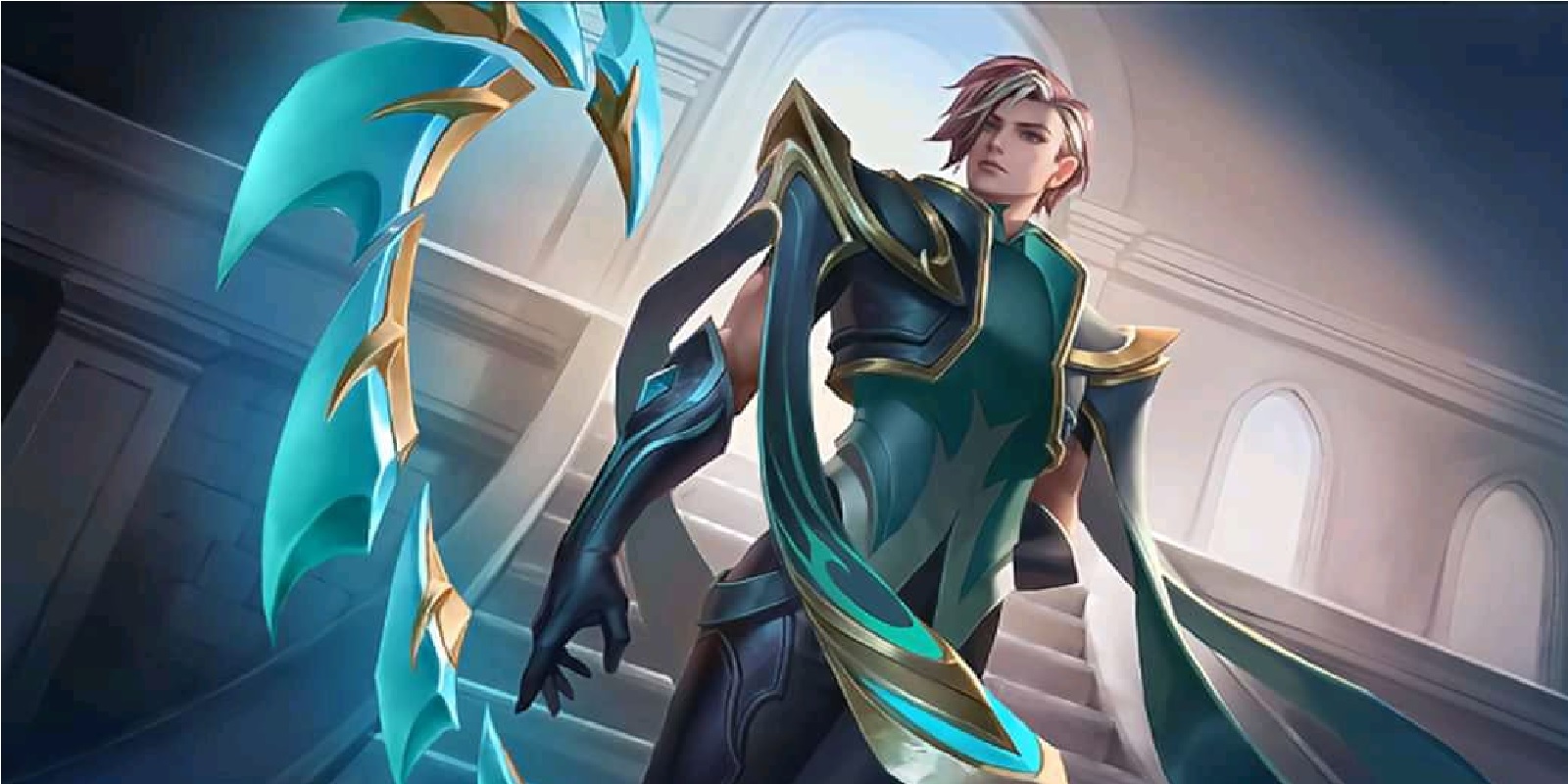 Not only that, Moonton has also prepared a normal skin for Aamon’s hero. The skin looks very cool with the change in the color of his clothes.

In fact, the skin was introduced long before Floryn was released, and this mentions that the hero after Aulus is Aamon’s hero first.

We just need to wait for further information from Moonton, but for those who are impatient, usually before the hero is released there will be accurate information about the release of the hero.

So that’s all for information about the release date of Aamon’s hero in Mobile Legends. Hopefully useful and see you soon!  Keep practicing, play wisely and don’t become a toxic player!

How to Obtain the Commando Bundle in Free Fire (FF)