With Buff and Nerf Hero Patch Note 1.6.42 Mobile Legends (ML), you must know what is subject to increase and decrease. Maybe it's your mainstay Hero and not, all of this is already present in the game and all you have to do is feel the difference for yourself.

There are already a lot of new Heroes in this game that you have to learn, great power and strong enough to be able to help you win. Of course with this strength, we won’t have any more difficulties when facing strong opponents with ease.

Even from here we also know about the New Hero Update Edith Mobile Legends, originally it was called Phylax and it turned out that Moonton changed the name. The excitement of the latest event that has emerged now, will indeed continue to provide benefits and things that players can find. 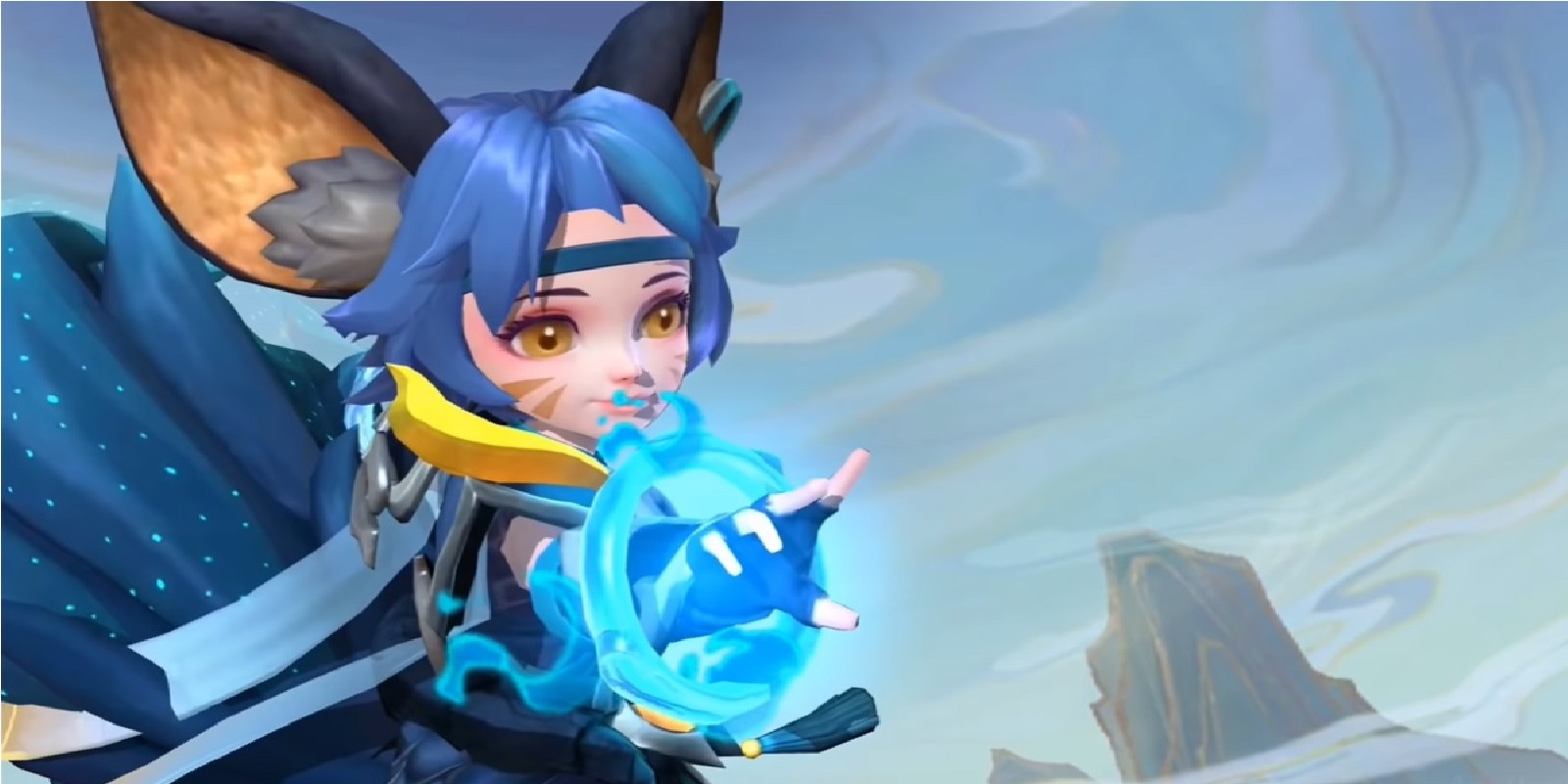 An adjustment is back in the Mobile Legends game to make the game flow more balanced. Even with the Nerf Hero Patch Note 1.6.422 Buff Mobile Legends this time does determine the Meta that you will play.

The presence of Patch Note lasts from December 23, 2021, then a new one will appear again in January 2022. It’s true that adjustments like this will affect the game, even changing the gameplay a little differently.

Meta which initially has power on certain heroes, eventually becomes reduced and heroes with less potential increase in strength on Patch. Let’s see which heroes receive Buff and Nerf on the new Patch Note 1.6.42 Mobile Legends. 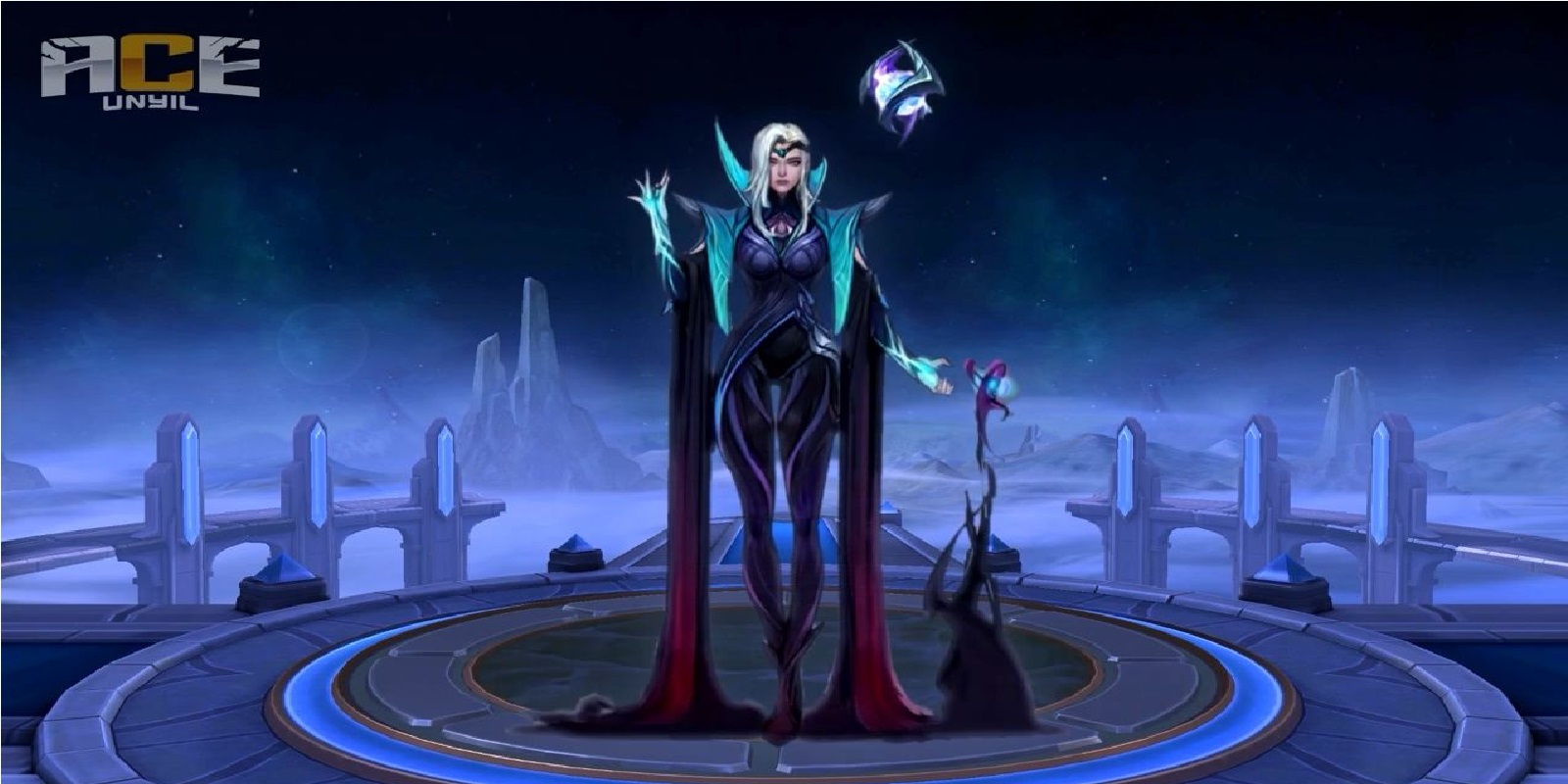 A fairly meta hero at the start of its release, Valentina had to receive a reduction in the laning phase that was so pronounced. However, because of Nerf giving this time, Damage and also easier access when doing Ultimate to the opponent’s target while competing later. 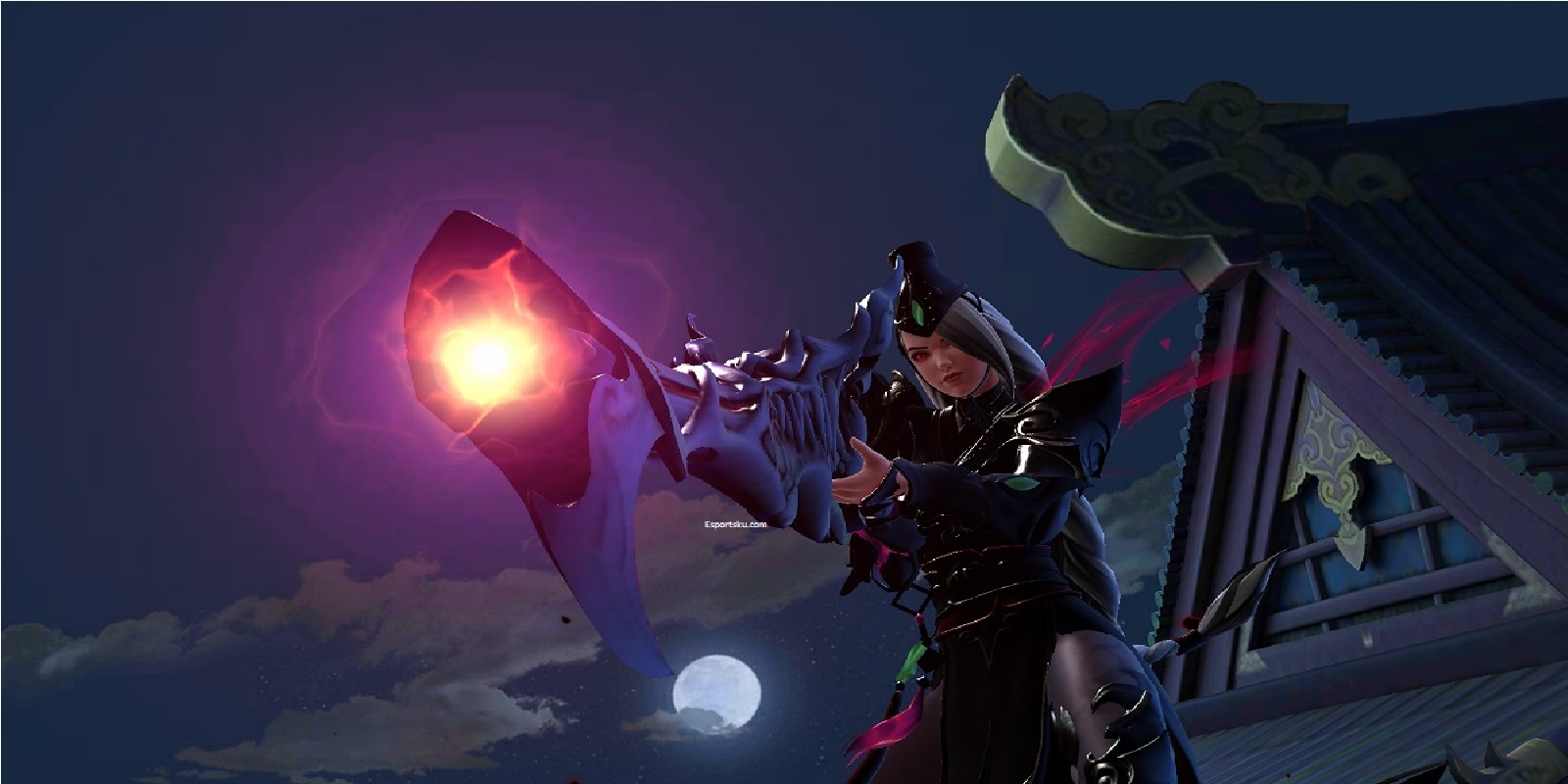 Even though he is one of the most hated Heroes by Mobile Legends players when Ranking, Lesley received a Buff that is so deadly right now. In battle Lesley gets an increase in Lane clearing and sustained damage. Removing the limit from his Critical attack, will make Lesley even stronger. 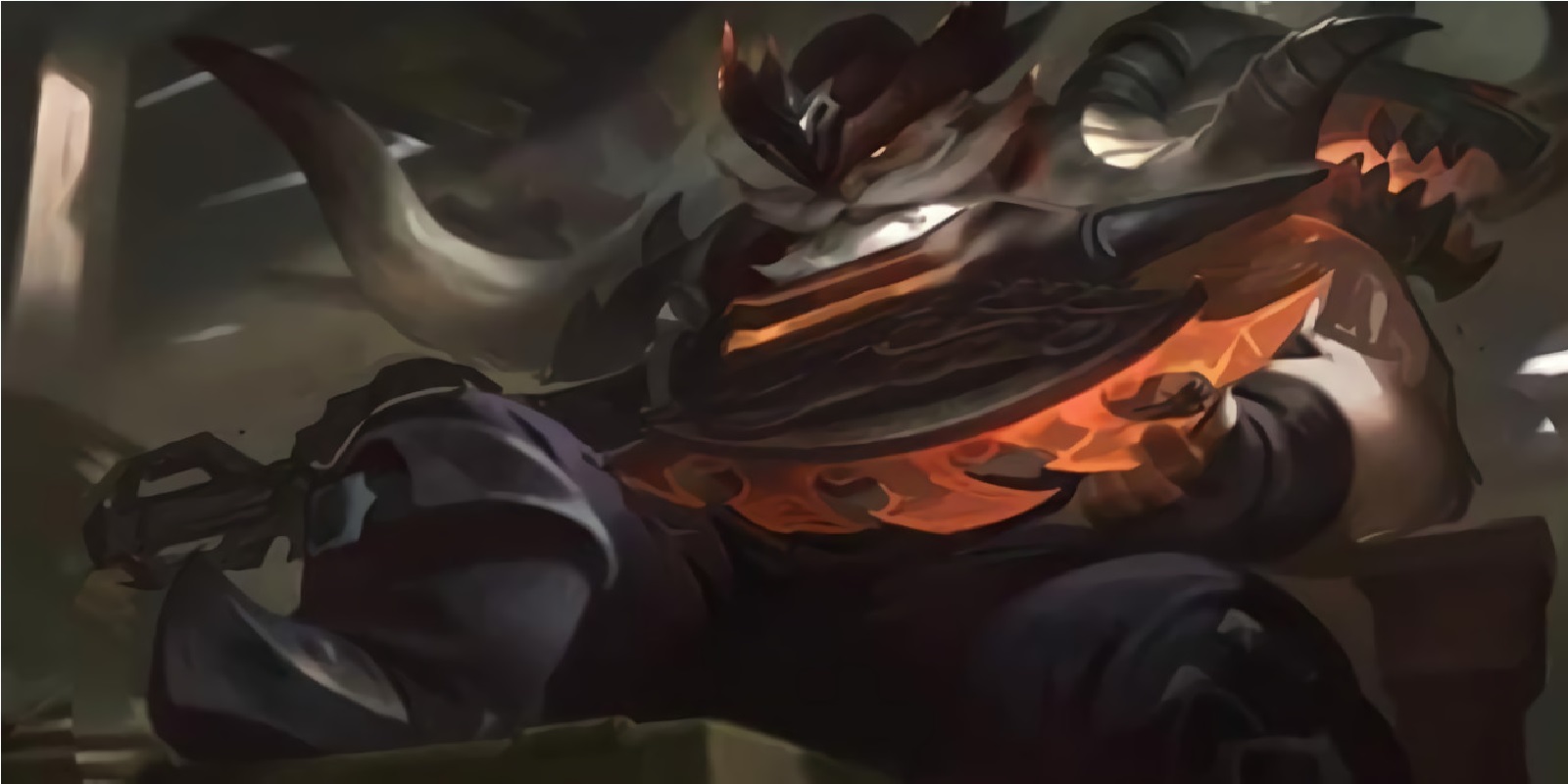 This hero named Franco is famous for his kidnapping skill, but now Franco has the opportunity to deal more damage than before. 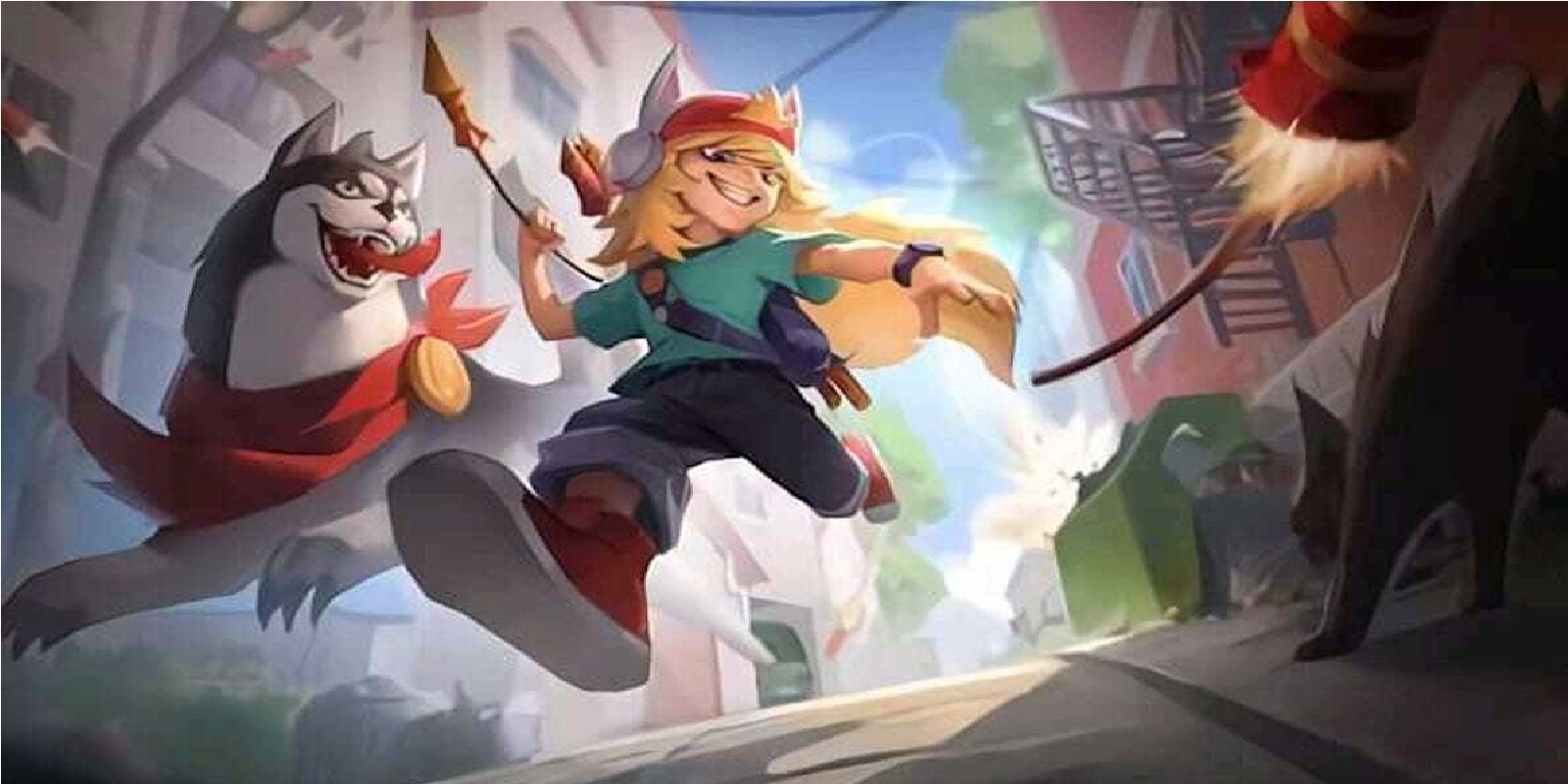 A new buff that makes Popol and Kupa more compact when fighting enemies, will help you in dealing with any difficult enemy ambush. 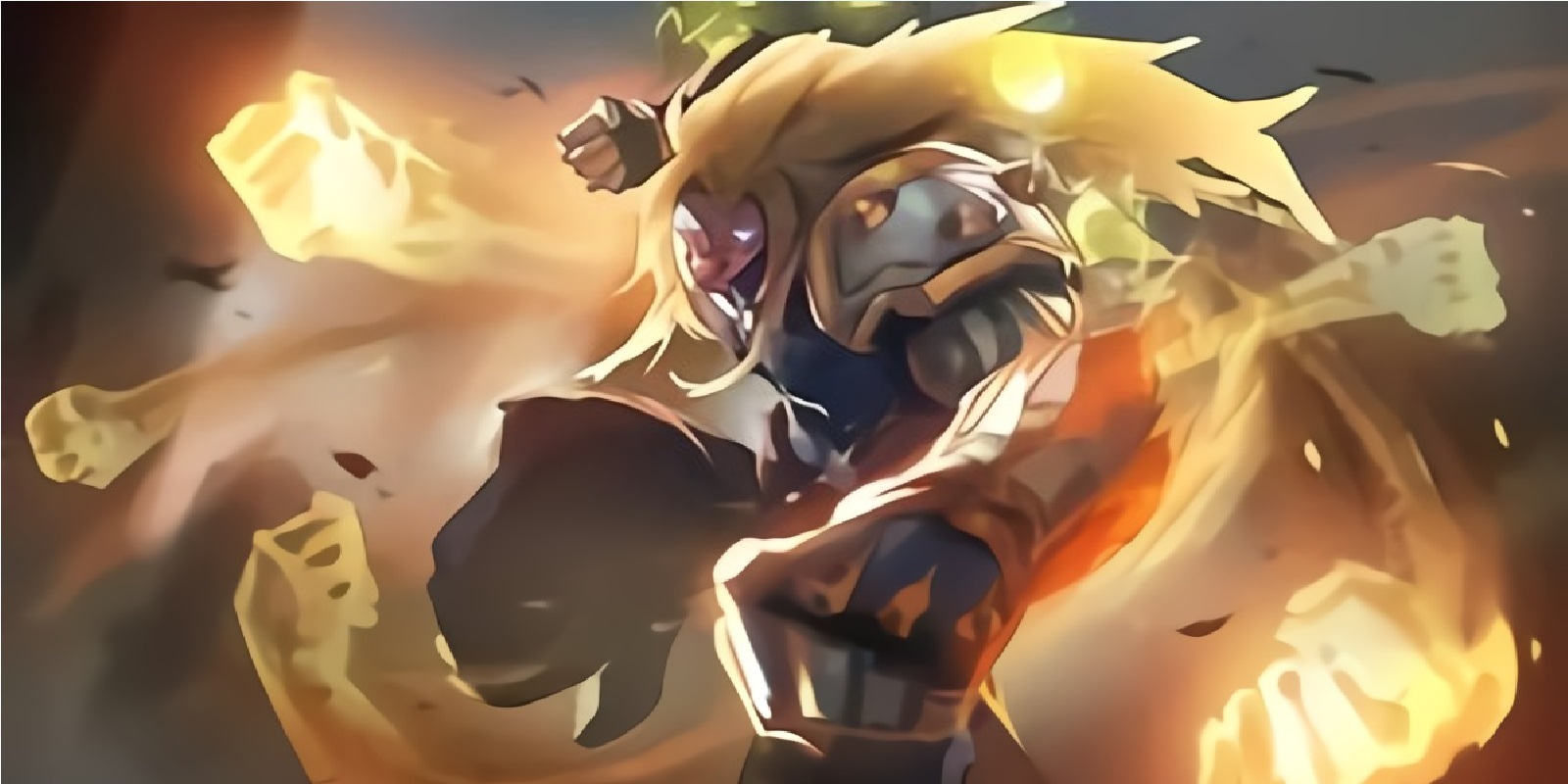 Badang’s strength gets a big boost in the Early Game Phase, making him even more powerful and competitive during the Laning Phase of the match. 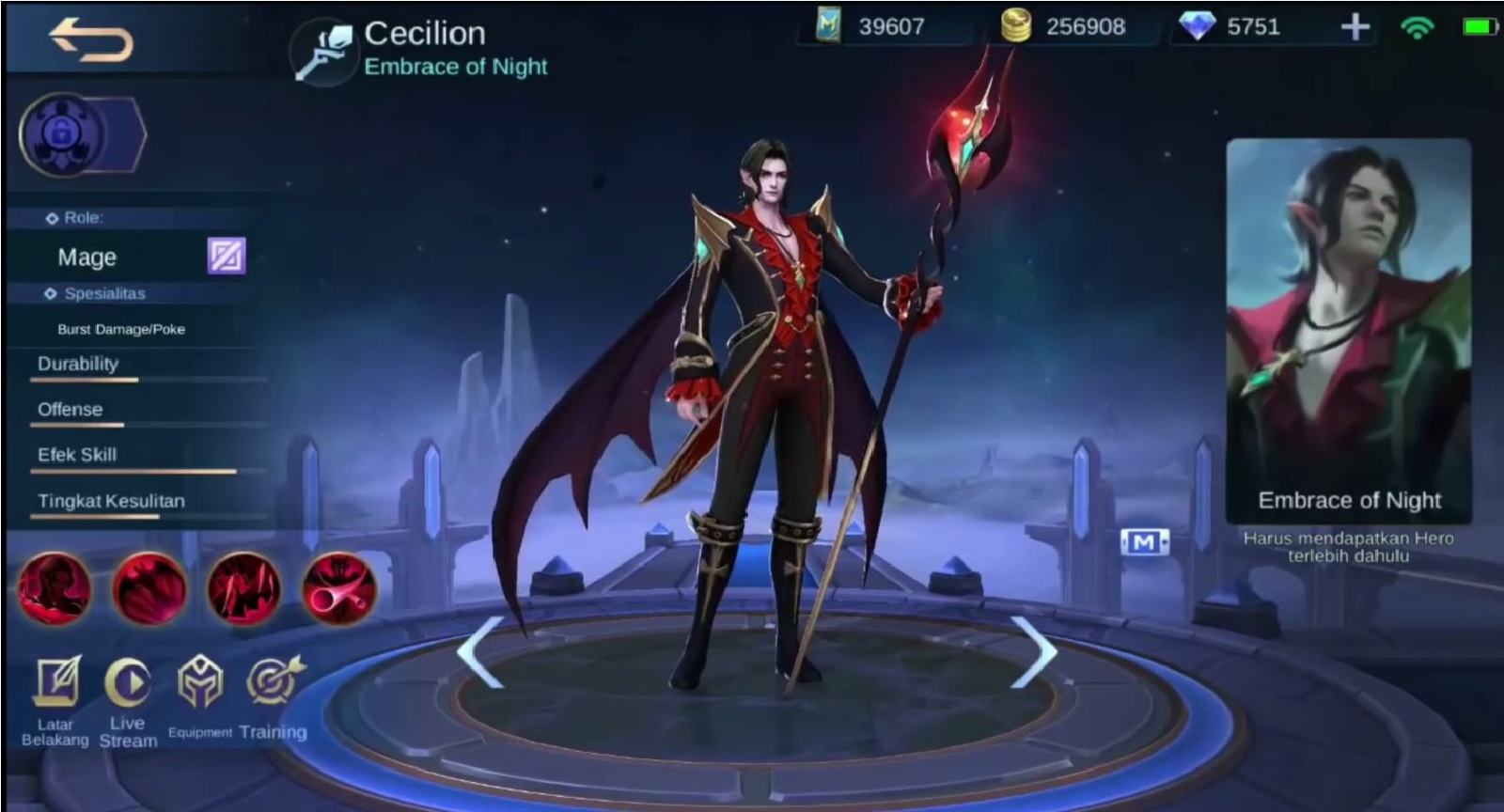 Cecilion’s Scaling Power got a slight increase which makes it easier for us to use in later matches. 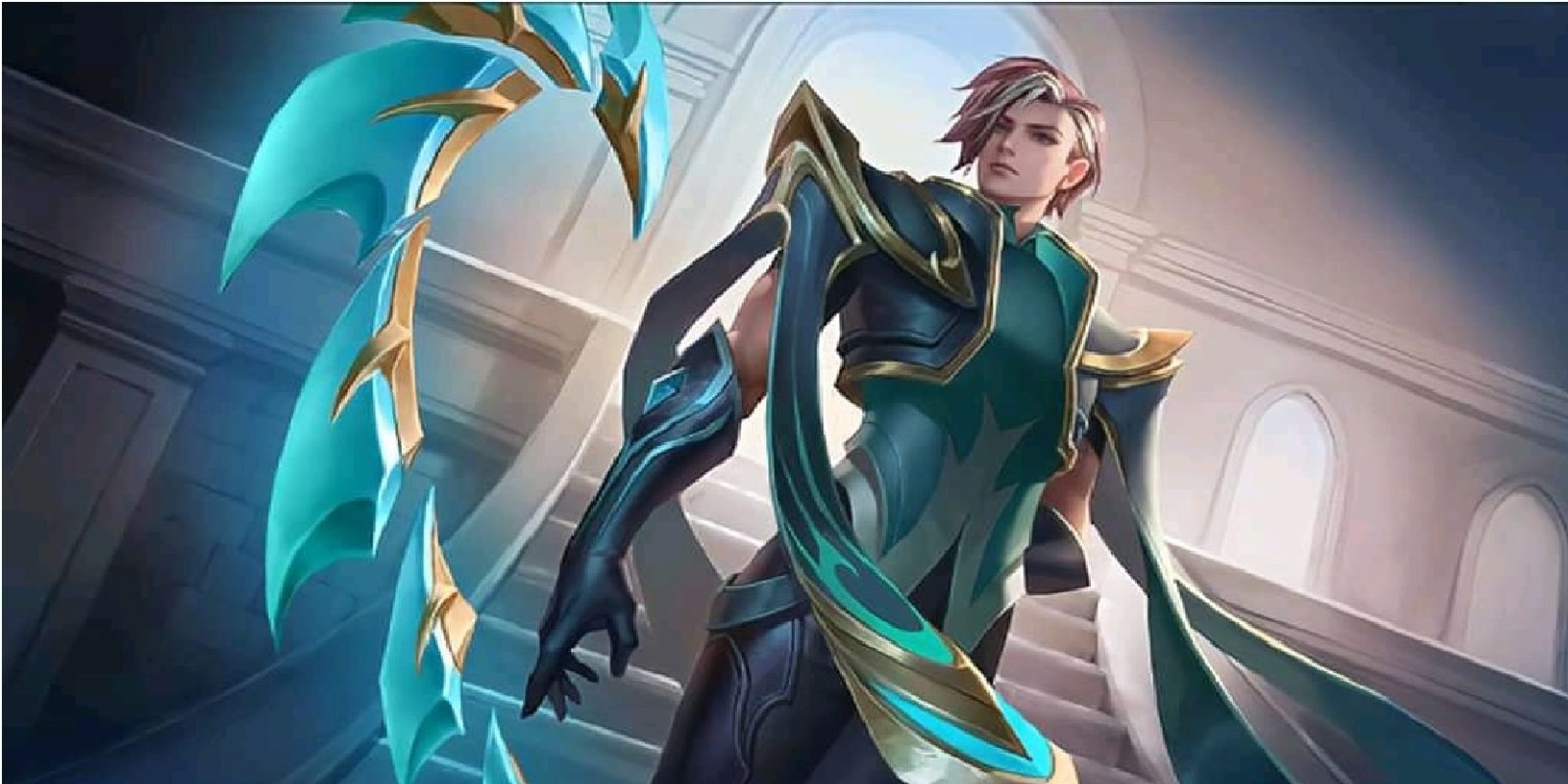 Gains a limitation when using the Camouflage Skill in each of his attacks, however Aamon receives an amplified increase in Damage from Basic Attacks. 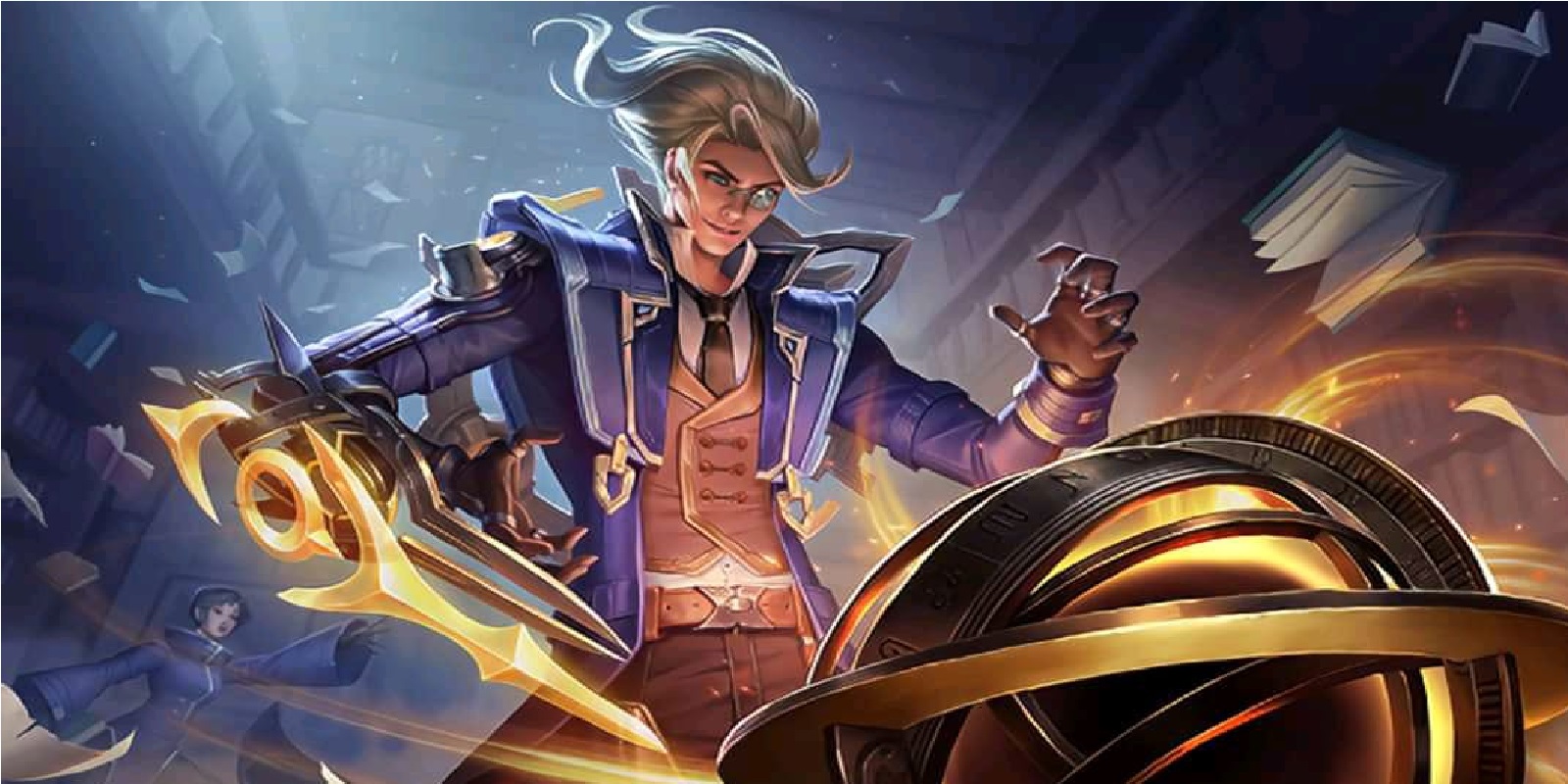 The strength of this Natan Hero has experienced a reduction from the Early Game Phase to the Mid Game. Considering Nathan is a strong Marksman, that’s why this nerf happened to him now. 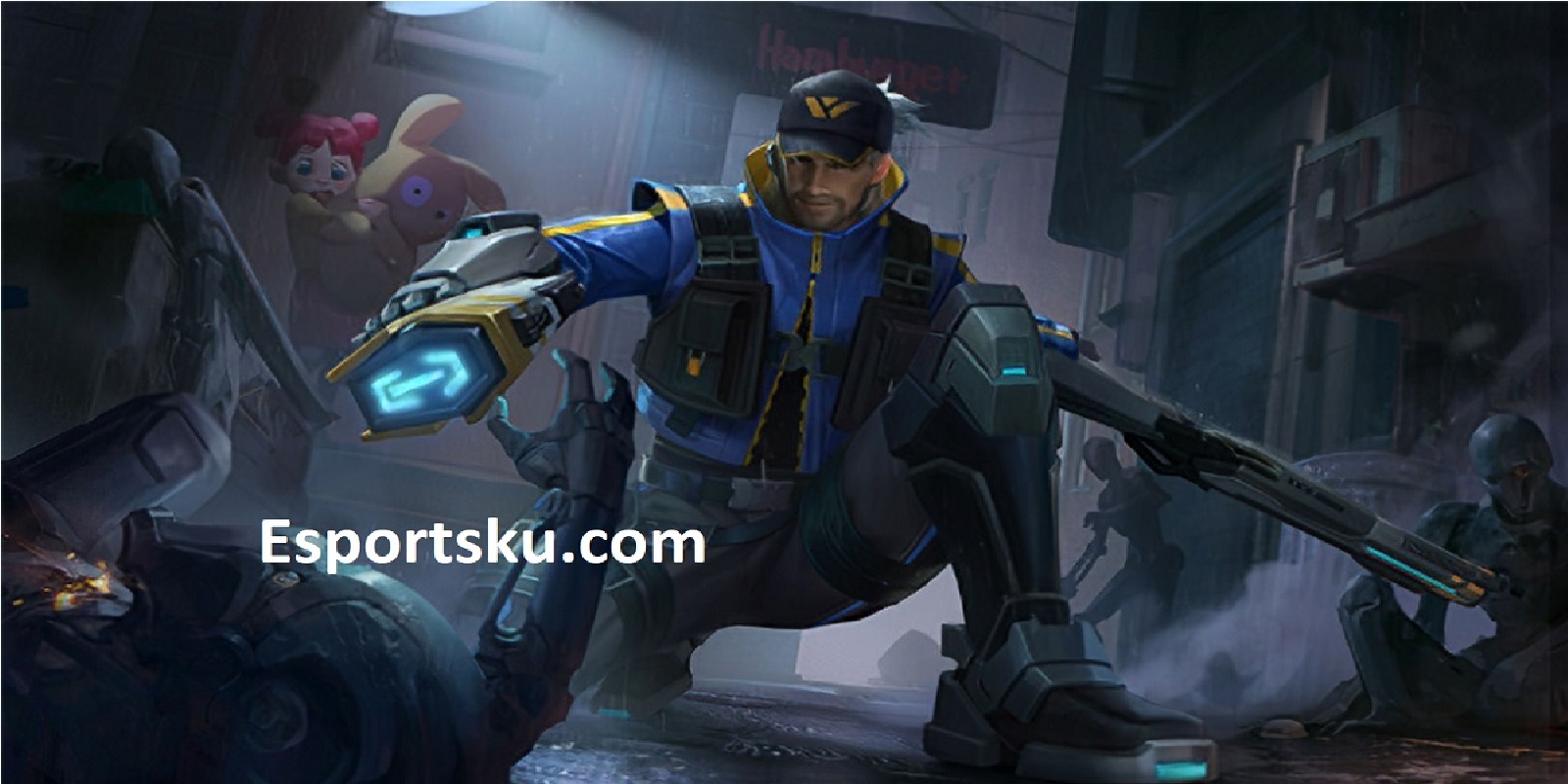 Clint’s balance has begun to be seen again, so that it will reduce the total number of Clint’s Hero Attributes when competing later.

Heroes who have been hit by Buffs and Nerfs will definitely provide strong potential in dealing with each of their opponents, even this happens for whatever is in the match later. It is very clear that later this change is related to the Buff that players get when killing certain Jungle Monsters.

Even when you kill the Purple Buff (Mid Lane) a small gap will open as long as we have this Buff. As long as the Buff hasn’t respawned yet, there will be a shortcut that the player can use to move or escape. But if the buff respawns again, the Gap will automatically close again.

Then at the beginning of the match, during the first 2 minutes the Hero who uses Retribution will get an additional 15% Damage in the Jungle of one team later. This mechanism has implemented a situation that allows the Player to last longer and avoid ambushes from the Enemy in the early game.

Then the Buff that the Hero receives when Killing Turtle changes, one team will receive a Shield Turtle for temporary protection. The amount you will receive (other than the Kill Turtle) will be reduced from the original total.

Something that players have been waiting for the most about the presence of a New Map called Sactum Island. One of the maps that originally wanted to be released in November, but finally officially appeared in December 2022. A lot has happened in this map, even the changes that have appeared for Monster Forms, it’s also the main attraction.

But you can’t use Old Maps such as Celestial Palace, the Sanctum Island Map will soon be better in the future.

By presenting Buff and Nerf Hero Patch 1.6.42 this time, don’t miss another very interesting Adjustment. So you have to keep working hard, to feel the new Buff and there are adjustments like this.

After knowing Buff and Nerf Hero Patch Note 1.6.42 Mobile Legends (ML), you must be able to adapt to this Meta. Because the changes that already look so impressive, then there are several Overpowered Heroes who have been hit by Nerf now. Keep practicing, play wisely and don’t become a toxic player!