Every variety of good events that have appeared in the Mobile Legends game this time, will indeed provide so many prizes for all of us. Even you yourself will receive many cool prizes, if you continue to follow the events that have been present in the game right now.

Especially for the M3 Mobile Legends Event Calendar problem at that time, it was indeed a good opportunity that you should have. Because there are so many interesting prizes, and all of these things appear for free for you to use when you compete later. 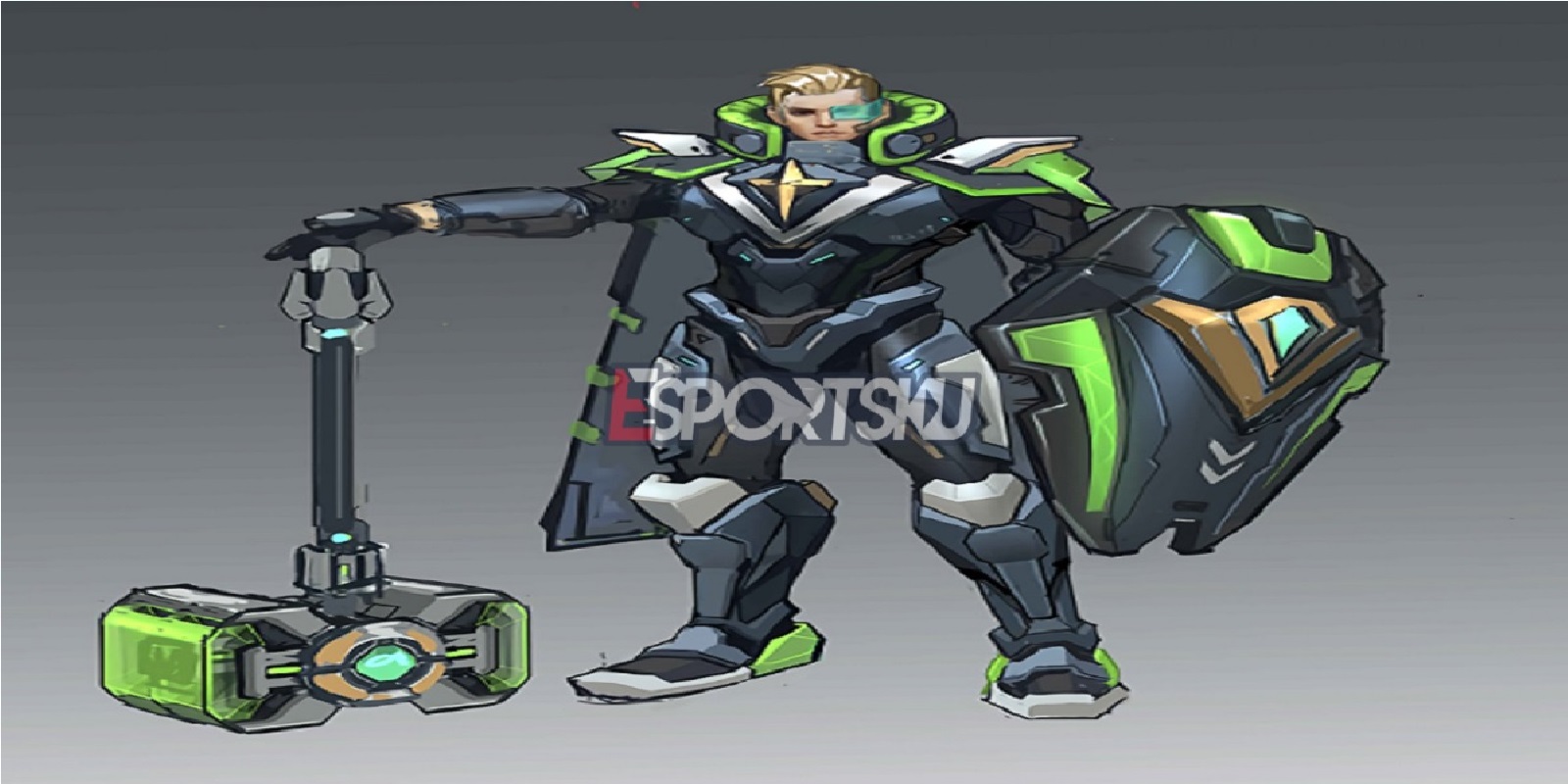 Some time ago, a survey appeared that gave the form of a new Tigreal Mobile Legends skin called Interstellar Sheriff. One of the nice and Modern Skins, even looks like one of the Future Sheriffs with a fully armored appearance and armor.

If you just look at it, it looks really good, but you have to know it first before you can get a gift like this. The new skin is indeed very interesting, so those of you who are Tigreal users will definitely like its presence in the game later.

Even according to Esportsku, we can say that the Skin is suitable if it appears in the Special type in the Mobile Legends game later. Of course with a skin like this, we will get great strength in dealing with difficult opponents with Tigreal.

Just look at the head first, Tigreal will use a protector on the neck and tracking glasses. Then her face became a little younger, then her hair turned cream color.

In Tigreal’s own type of clothing, it does look full of armor layers that are so strong in the match later. The color is glossy black, has a star logo in the middle of the body as well. Later you will see that this Tigreal uses a Cloak that has a Green color, to make it even cooler.

The weapon is also changed to be more modern, the hammer will emit a green glowing light effect and strong core strength. Even for the Shield itself, you can see its enormous size as if it is ready to protect everyone without any fear.

According to my own Esports prediction, this skin will appear in 2022 and no one knows about the month of its appearance. But what is clear is that if this skin is going to be cool, it will be something you don’t want to miss.

After knowing the New Skin Tigreal Interstellar Sheriff Mobile Legends (ML), you will definitely like it and use it right away. Because Tigreal has been getting a modern Skin for a long time, then it’s time for this Hero to be strong again because of his new Skin. Keep practicing, play wisely and don’t become a toxic player!