On this occasion, Esportsku will provide an explanation regarding the latest update of Mobile Legends Patch Note 1.5.32 which will present a new line of meta heroes with buffs and nerf in them.

As a Mobile Legends gamer, of course you must prepare a new playing strategy and find out what is present on patch note 1.5.32. The reason is there will be the latest meta changes, adjustments, and the removal of the previous meta. Therefore, see further Mobile Legends Patch Note 1.5.32 which will be available on November 24.

We will provide a row of Mobile Legends heroes who get nerf and buffs on the Patch 1.5.32 update, where some very popular heroes get nerf which is quite terrible. Who are these heroes? 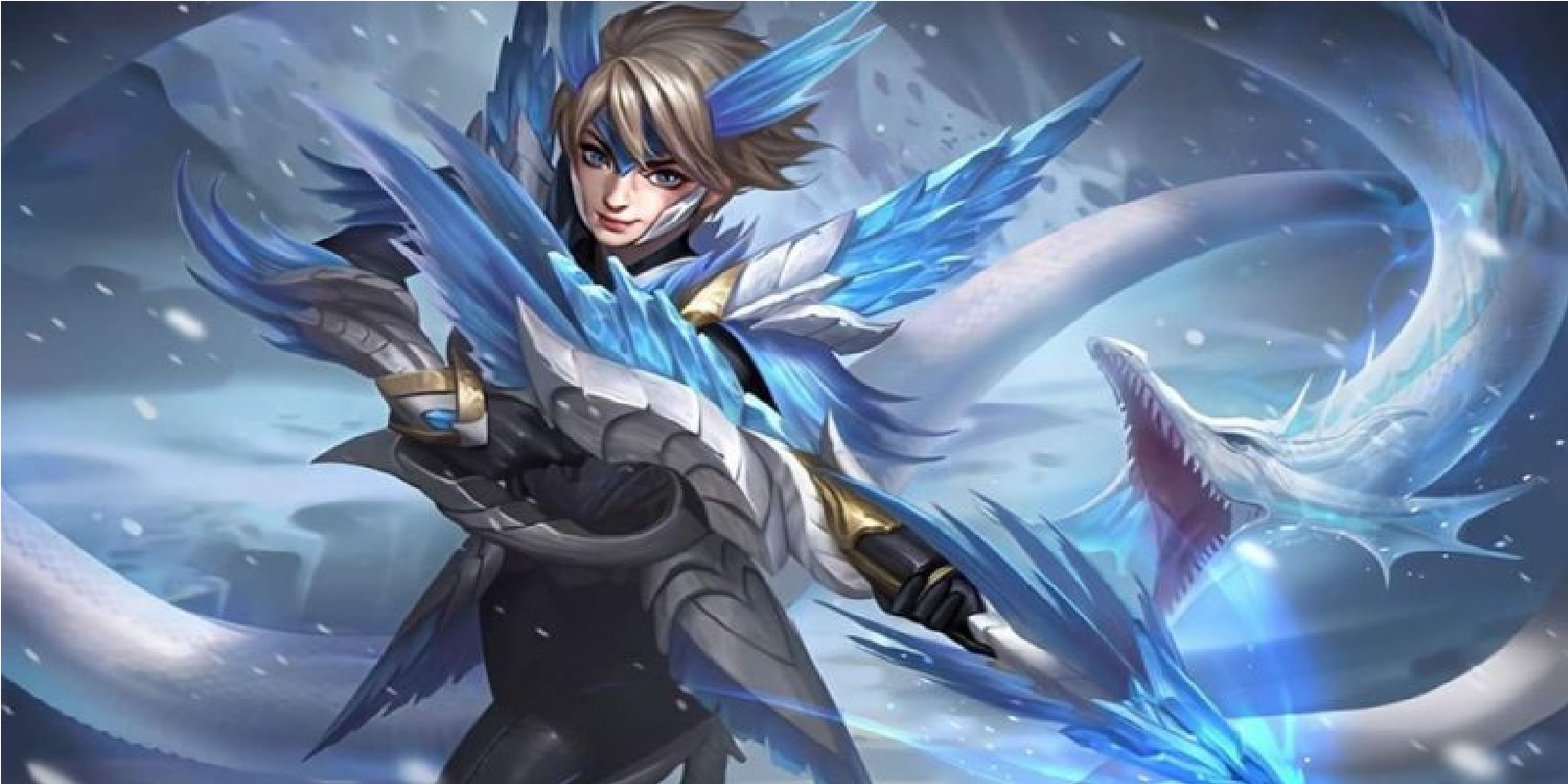 Kimmy gets a buff on his ultimate skill. Especially on increasing the bonus physical attack and skill 1 gets a significant increase in magic power. 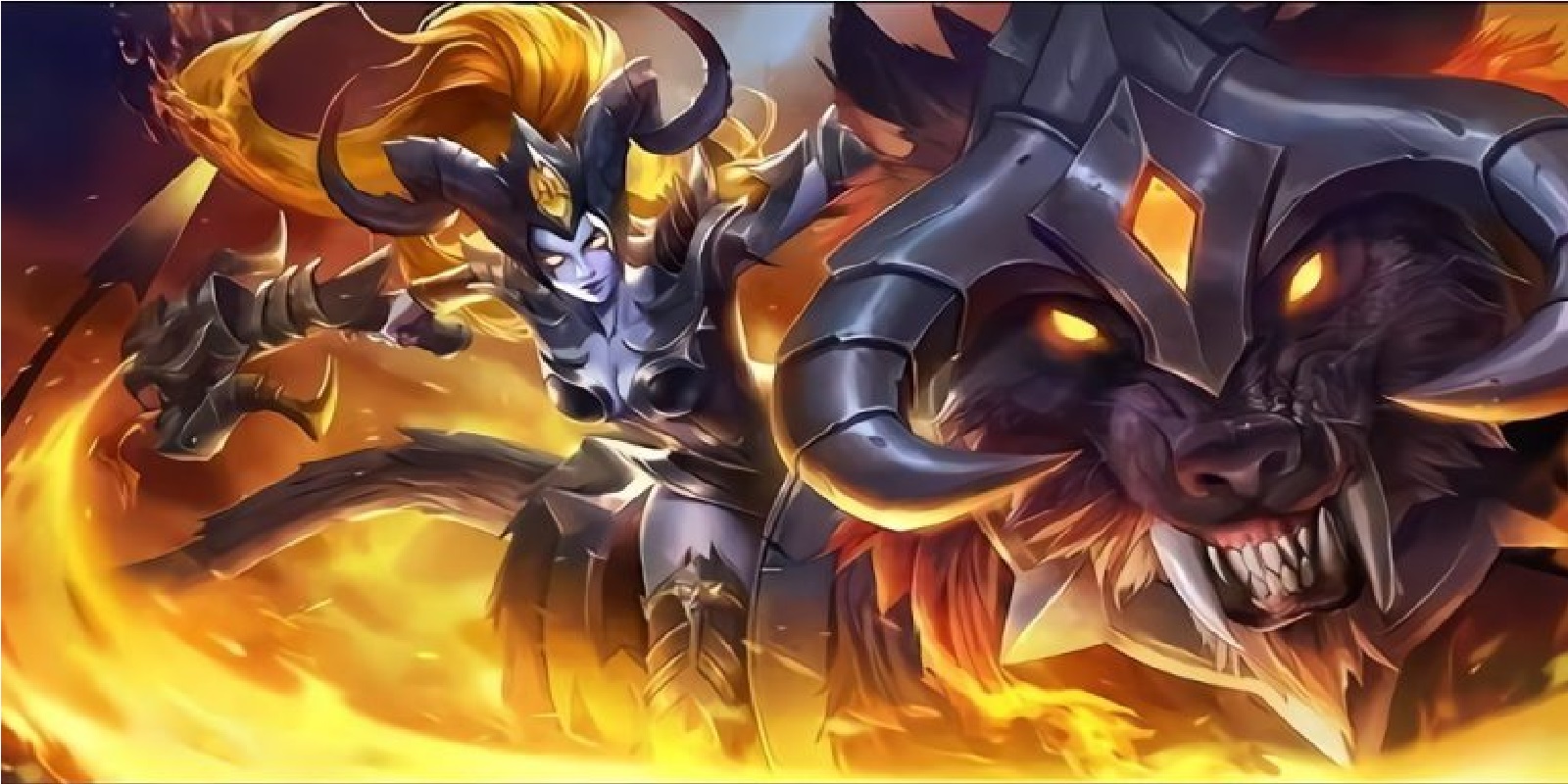 Irithel who gets an additional movement speed increase when you use Irithel’s ultimate skill. With this buff, this one hero is able to chase opponents and provide even more aggressive burst damage. 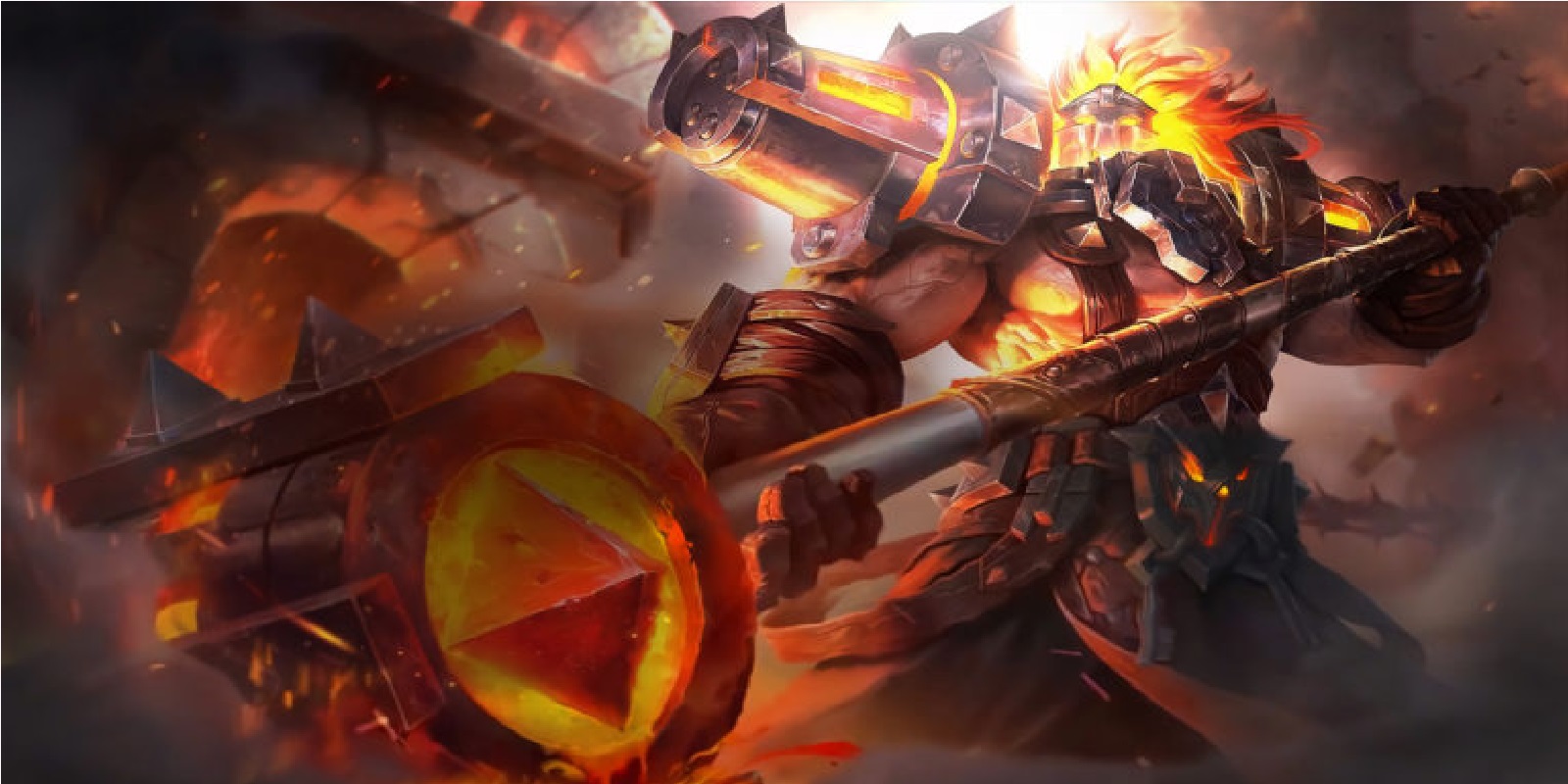 In the offlaner section, you will get a choice of new heroes, namely Terizla, this fighter hero gets a buff, especially on the cooldown skill he has, the more you use it in gameplay, Moonton also adds a slow effect to the skill. 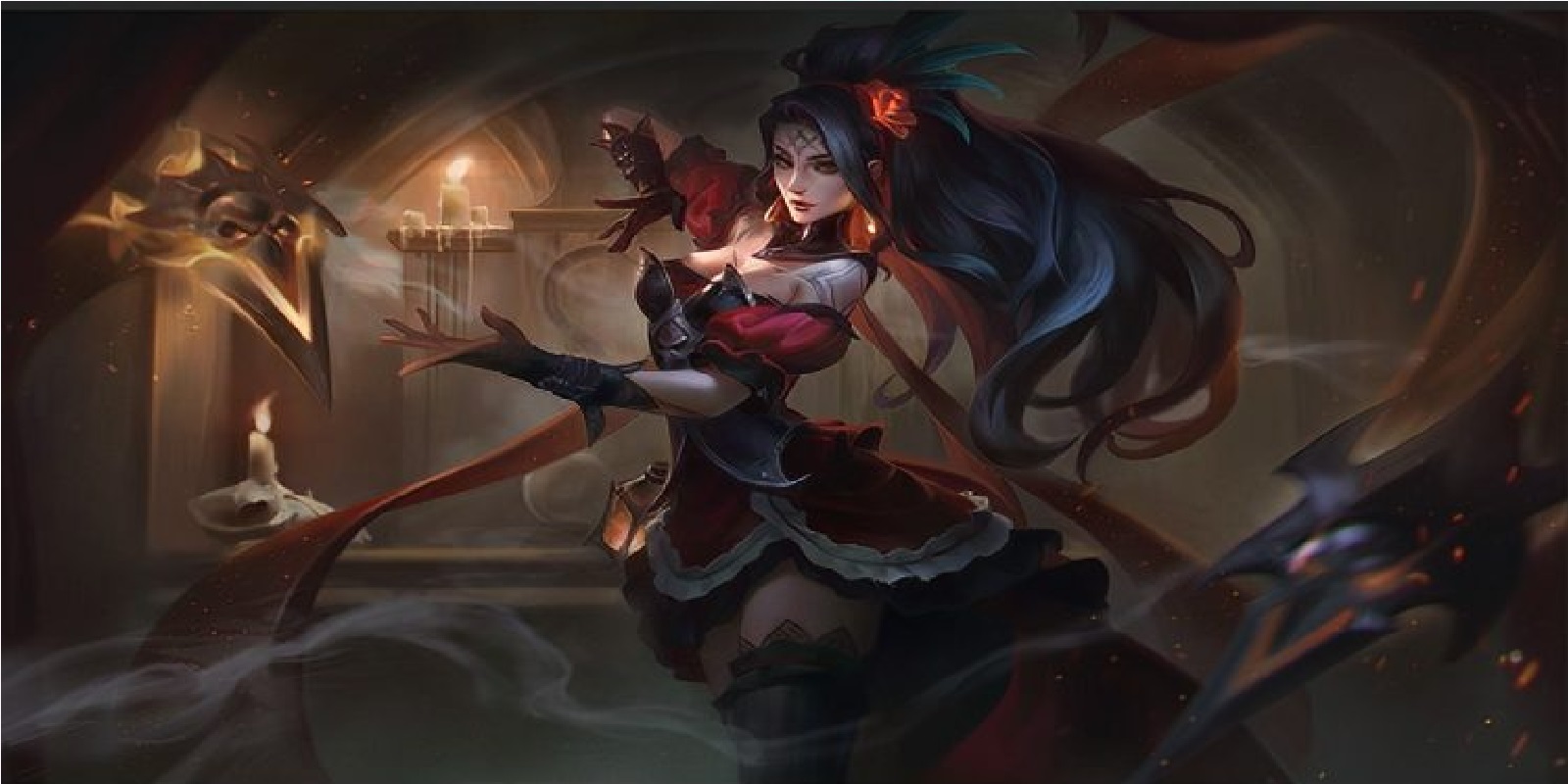 Next there is the Esmeralda hero who gets nerf, nerf is given to the first skill which now you will find it more difficult to get the shield it has. 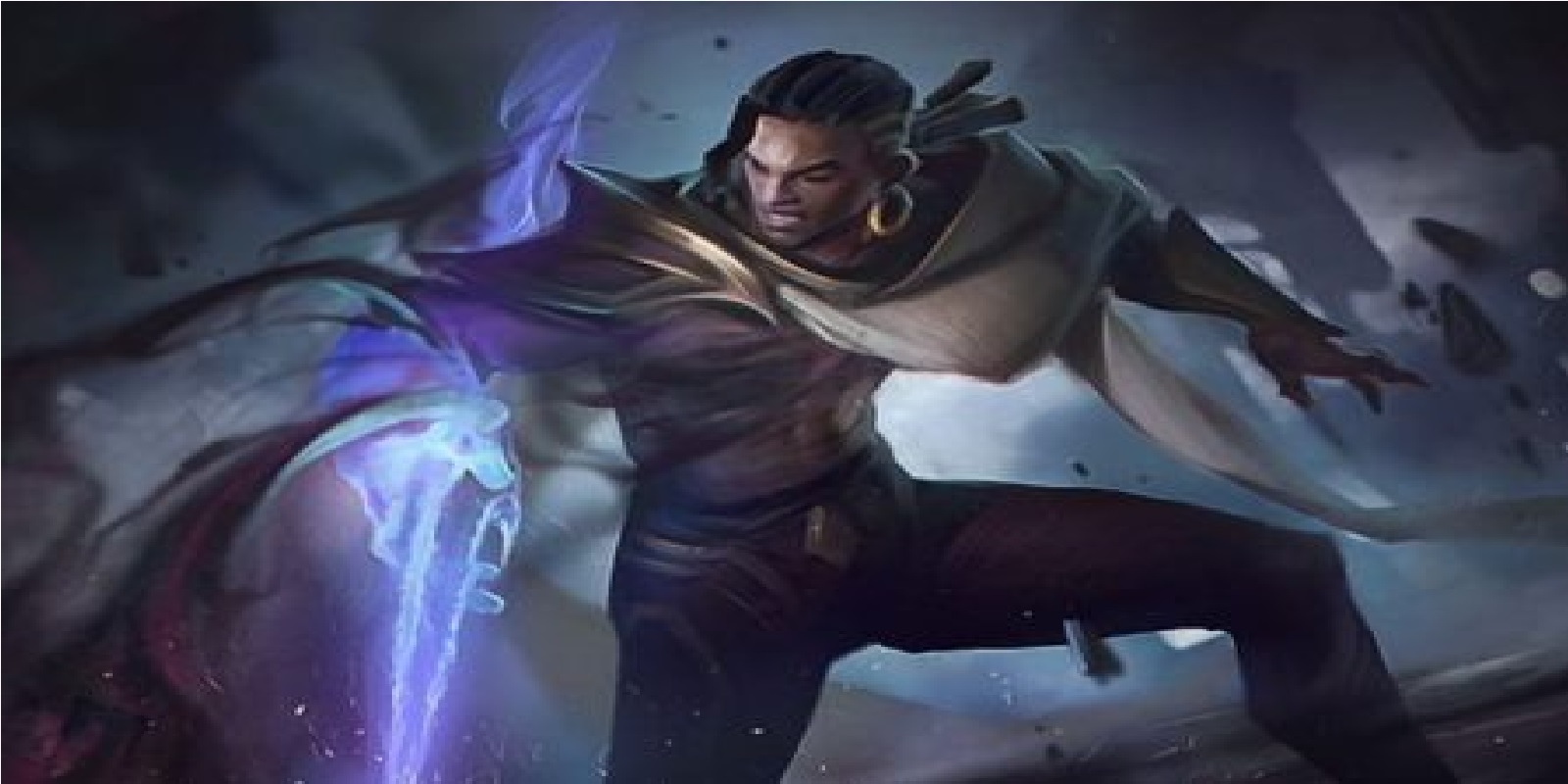 Brody’s latest marksman hero gets a nerf, especially on skill 1 and Ultimate, which now has reduced base damage. 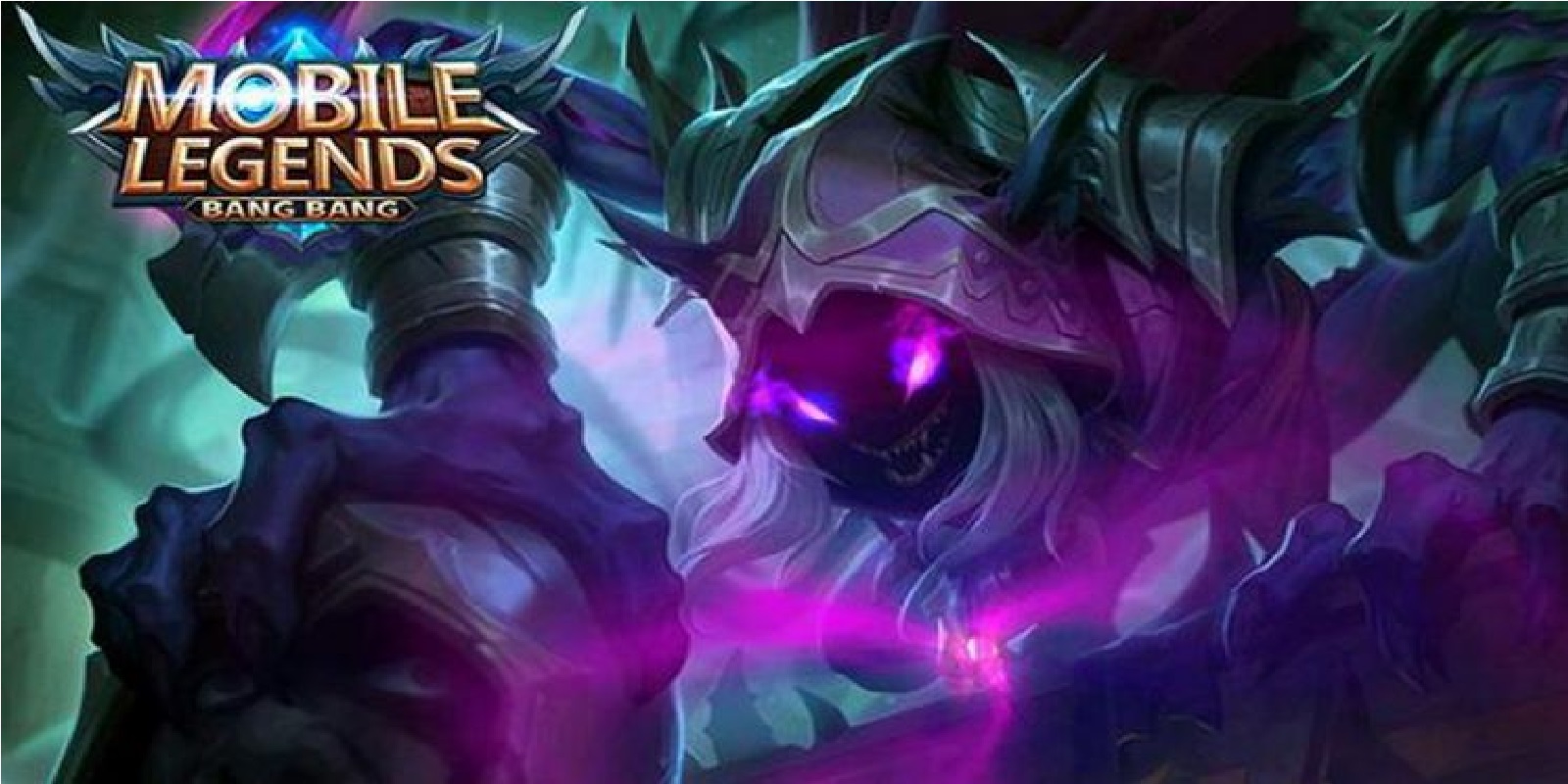 Helcurt’s hero gets nerf. The hero can no longer get the silence effect and is replaced with a slow effect and damage reduction. 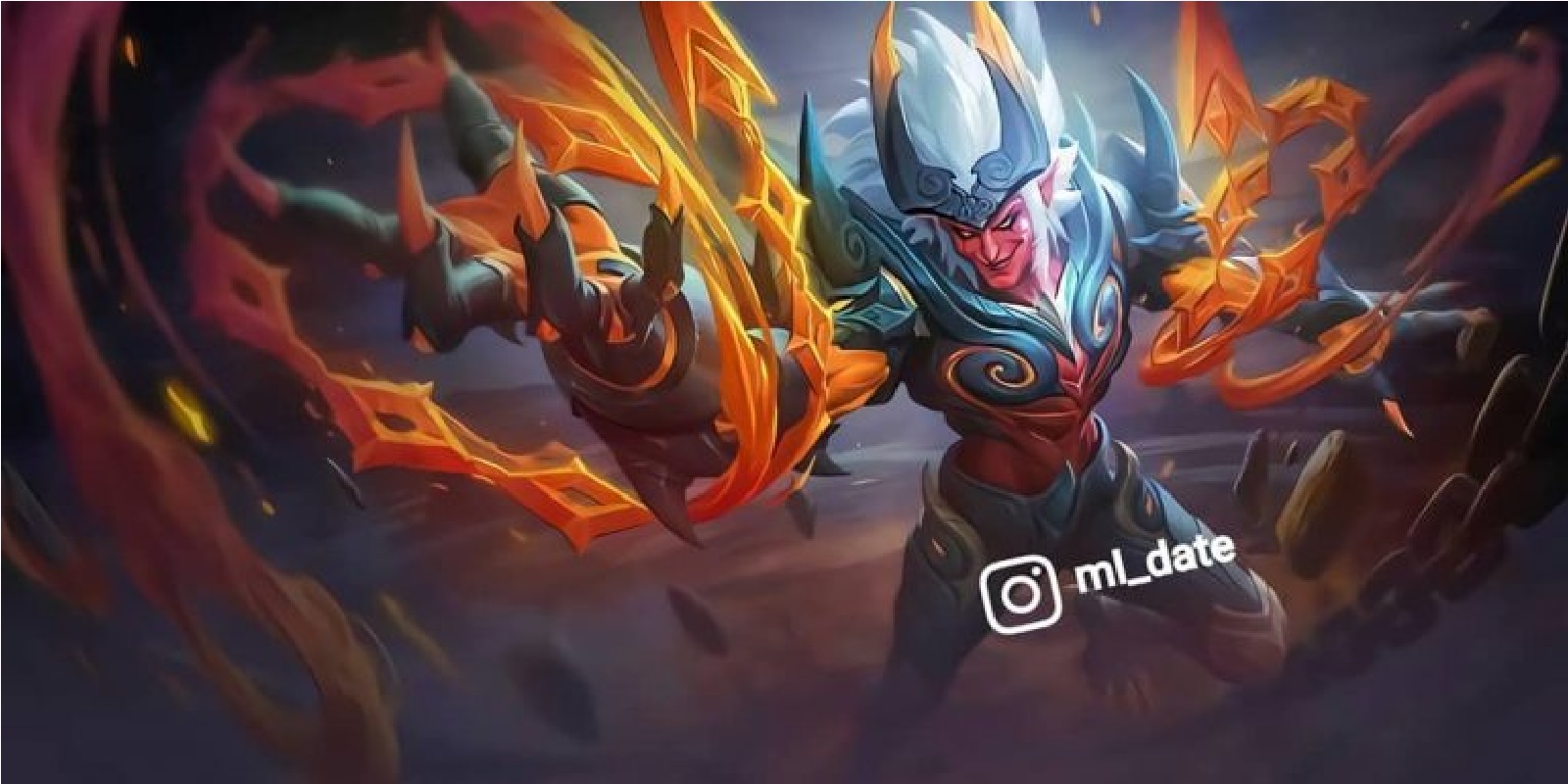 Khufra gets nerfed on some of his skills, Khufra’s first skill now gets nerf at a distance and Khufra’s second skill can be countered by flicker when used by an opponent. 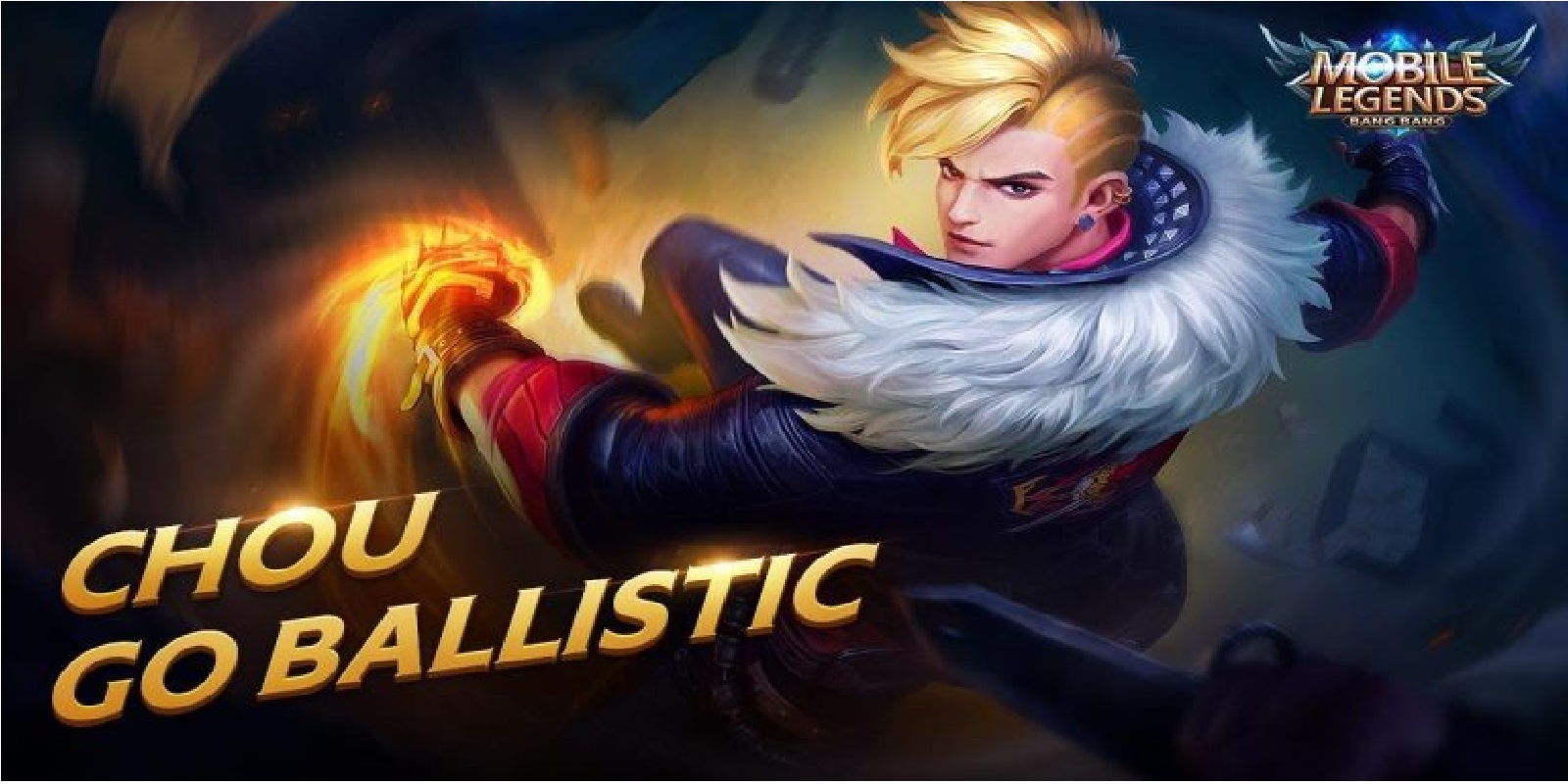 Chou gets a significant nerf especially in his ultimate immune skill which is now being removed. 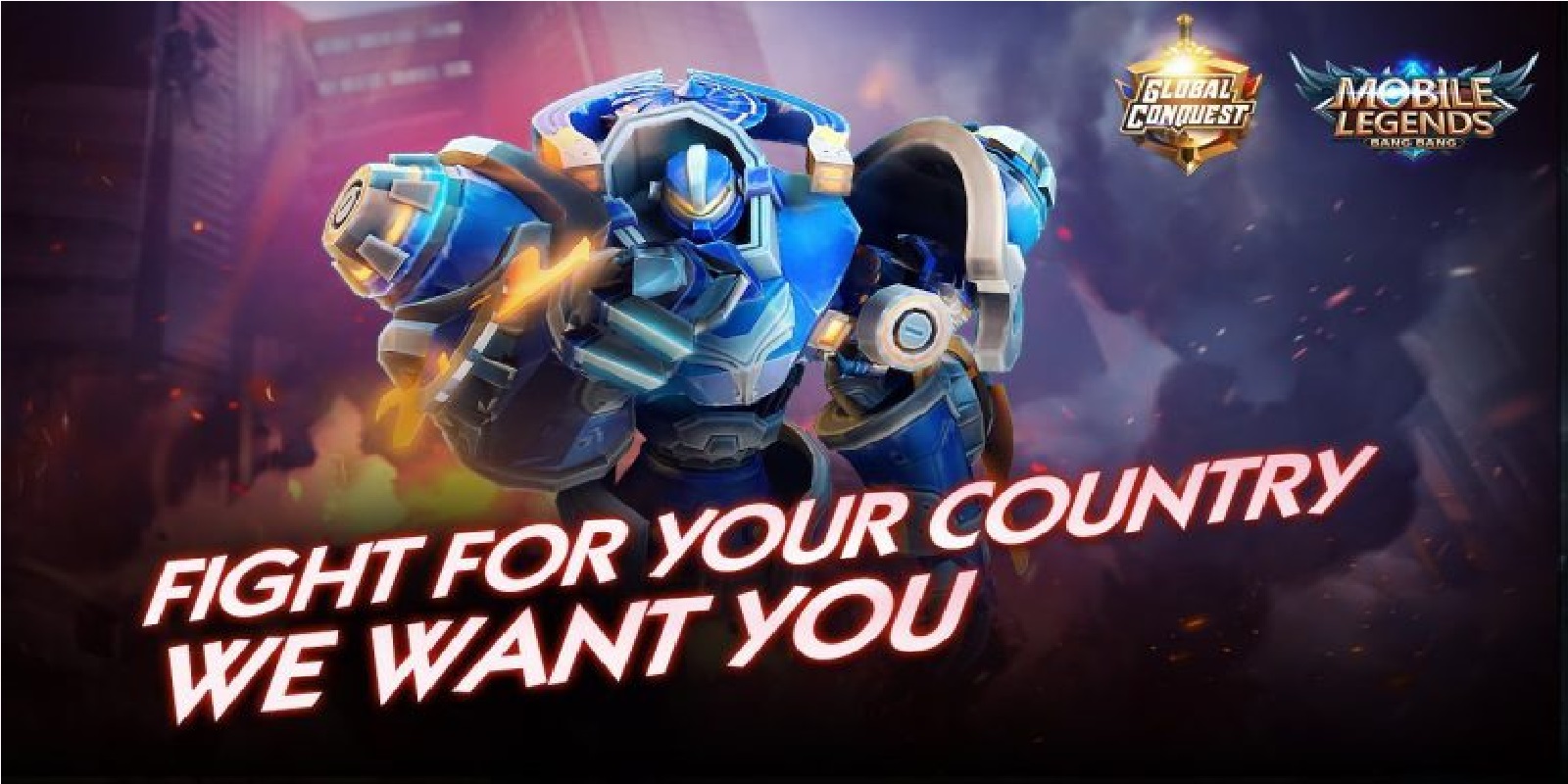 The last nerf on the hero Uranus. Now for his first skill, no longer has the effect of reducing opponent attacks.

That’s the explanation of the buff and nerf hero updates on the latest Mobile Legends Patch 1.5.32 update which will be available on November 24, 2020. Hopefully this latest update can help you find the latest meta after the update takes place.

How to Get Lancelot Empyrean Flame Mobile Legends Skin (ML)