Different from before. Esportsku this time will provide a leak regarding the first skin that will be present in the MLBB X Star Wars Mobile Legends collaboration. The skin will be given to the hero Argus Revamp in Mobile Legends

The first hero who will get the skin from MLBB X Star Wars Mobile Legends is Argus. This hero has been prepared from as far away as possible by giving a revamp which takes a long time.

To welcome the results of the revamp of the hero Argus. Moonton Apparently providing the latest skin in the latest collaboration update MLBB X Star Wars Mobile Legends. This skin will be named Darth Vader which is a character figure in Star Wars. 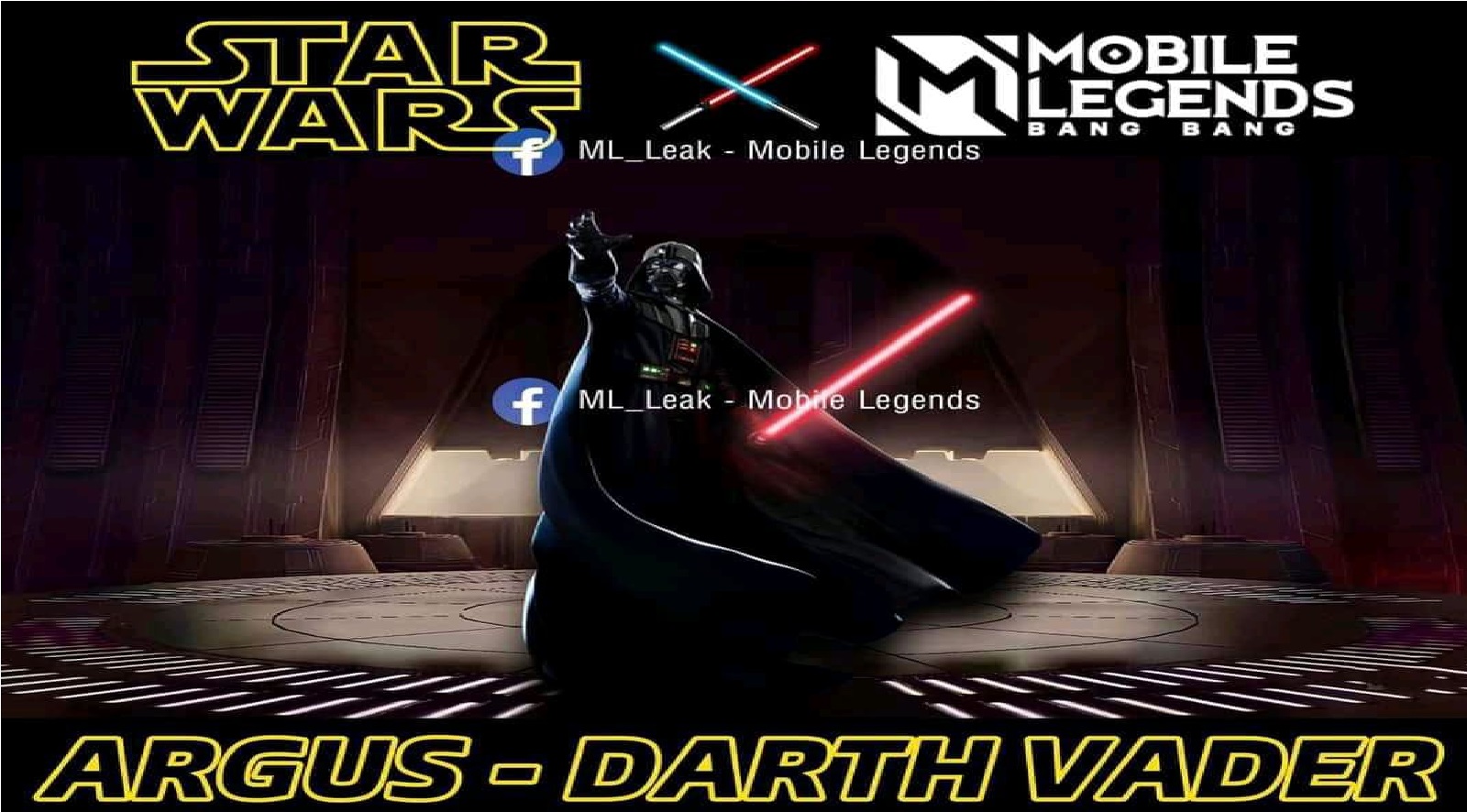 Argus is a fighter hero using a weapon in the form of a sword. This will perfectly match the sword of Darth Vader which is an electric sword. Not only that, the black appearance is also very attached to the Argus hero and if it is added with armor and robes, these two heroes will have similarities.

Not only that, the gameplay of Argus’s hero by fighting from Darth Vader also has similarities. Apart from Argus, it seems that there are no more heroes similar to Darth Vader in Star Wars. 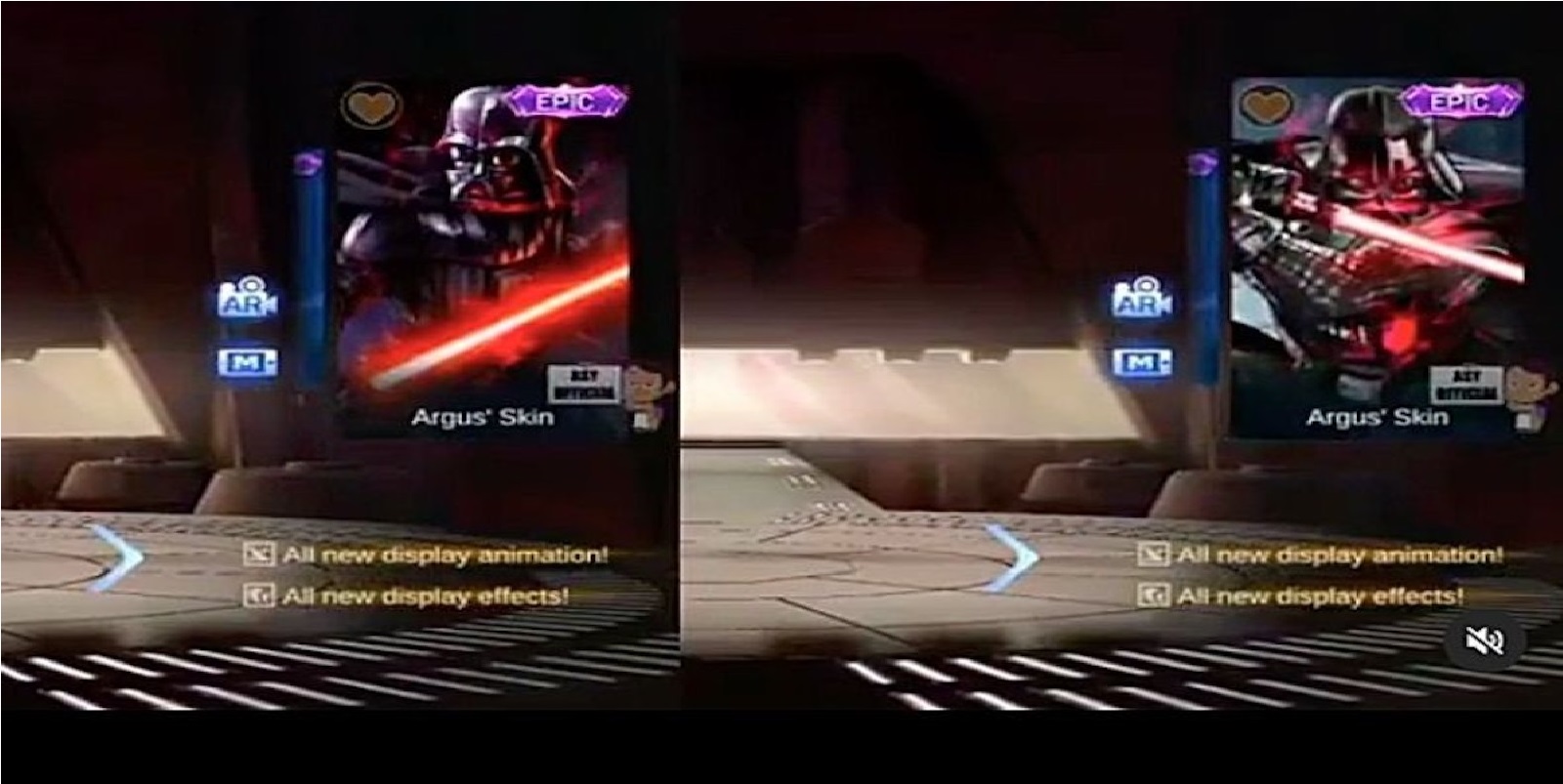 Strong evidence that Argus will get a skin from MLBB X Star Wars Mobile Legends is also addressed in the trailer released by Moonton. At the beginning of last year Moonton gave the message that Argus, Balmond, Miya, Eudora, Cyclops will get the newest collaboration skin. With this the leak has been proven.

Regarding MLBB X Star Wars, it is reported that Moonton will present a similar event as in the previous collaboration with KOF. That means Moonton will likely present three Star Wars skins first. Also the other three skins will follow in the next phase.

Well, this skin will reportedly be released in May 2021. So make sure for those of you who are waiting for the newest Argus hero skin, you can get the Argus skin from the MLBB X Star Wars Mobile Legends collaboration. Keep practicing, play wisely and don’t become a toxic player!

How to Know the MMR of All Hero Mobile Legends (ML)