Here we will provide tips about Faramis having a high pick rate in Mobile Legends ranked.

Mobile Legends has many diverse heroes, allowing you to use heroes that match your own way of playing. By using a hero that you can use, at least you can play better. However, each hero has a counter hero that can make it difficult for you to play. Therefore, you must be able to work together well, so that you can help each other. Here we will provide info about heroes on mobile legends. Here we will provide tips about Faramis having a high pick rate in Mobile Legends ranked.

Faramis is a support hero on mobile legends, with skills that can revive his friends for a moment. His skills can help the team attack the enemy, and can even reverse the situation when in a state of urgency. As support, it seems that Faramis’ win rate has increased. Not only the win rate, the pick rate it has has increased quite high. Maybe because his skills are very strong in helping the team when playing. 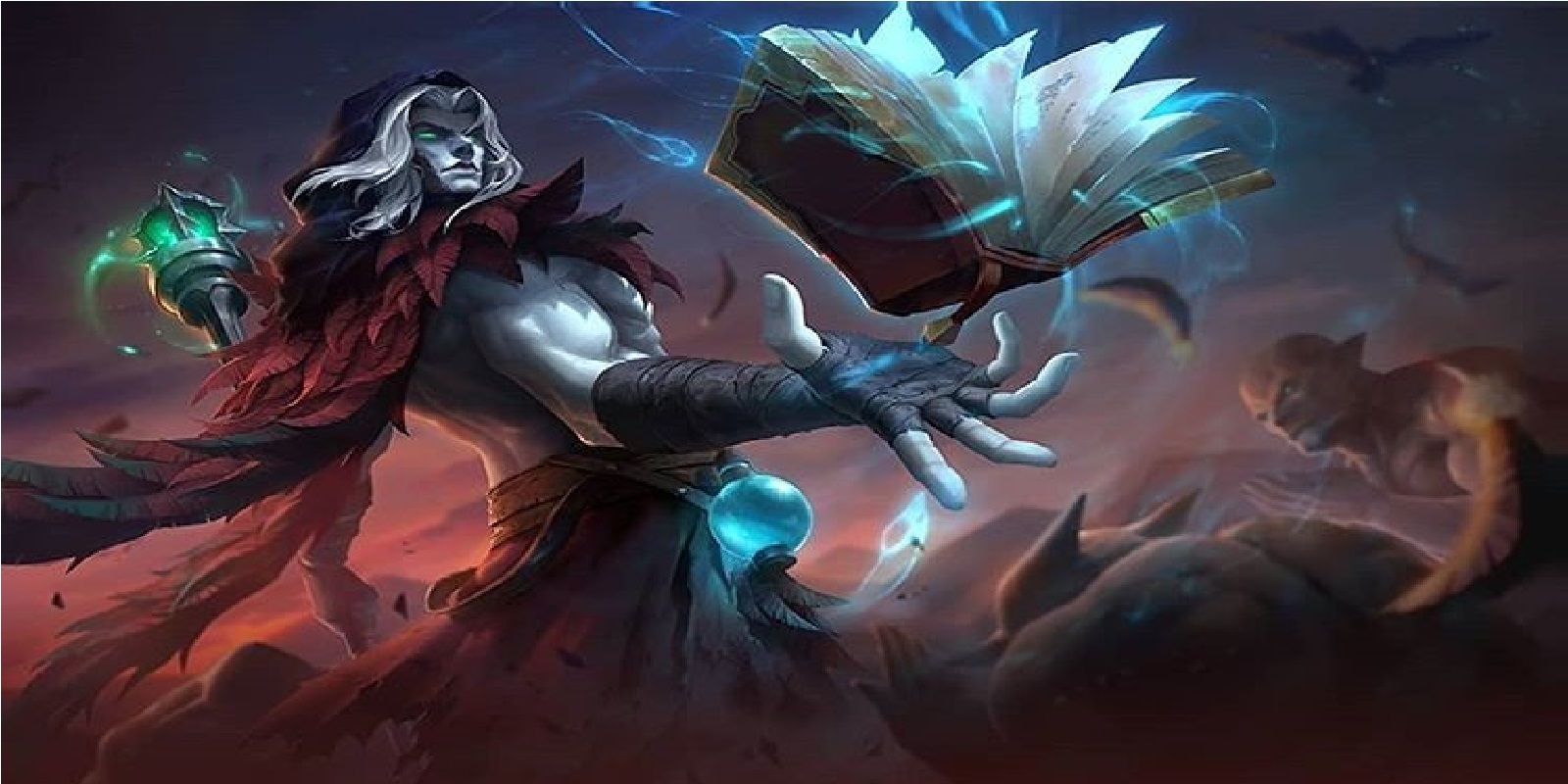 Faramis is usually used as support on mobile legends, because it has skills that can bind enemies and inflict damage from a distance. Not only that, he can also make dead enemies join the fight again for some time. With this skill, Faramis becomes one of the supports that can help the team attack the enemy.

This one hero has CC skills that are strong enough and can easily attract many enemies towards him. In addition, he can also attack enemies easily with his damage skills. There are still many things that make this one her become widely used in ranking, so her pick rate is high enough to be used. Due to the increase in the pick rate of this hero, he might become one of the targets to be banned later in ranking.

Advantages of Faramis as Support

Its Ultimate can create AoE, where if a champion friend who dies around him will be temporarily resurrected. So, even if you are hooked, you can get up quickly and attack the enemy again. With this skill, you don’t need to worry if you die attacking the enemy.

Weaknesses of Faramis as Support

Faramis is very weak against enemies who have strong CC and strong poke damage. Indeed, he can make the team in his team come back to life when playing. However, this skill he has has a fairly short AOE. So, if you are outside the circle, you cannot get the effect of the ultimate.

If the enemy uses a hero who can attack from a distance or CC which makes you unable to move, your ultimate effect will be lost easily. Many heroes have this effect, making Faramis difficult to attack enemies of course.

Here we will provide tips on heroes who can counter Faramis, and heroes that can be countered by him. With the skills he has, you can try to set a strategy more easily if you use a strong hero. The following is Counter Faramis and a hero who can Count Faramis Granger is a hero you can counter using Faramis. The granger skill in providing burst damage can be stopped by using the Faramis skill. Although Granger does have a strong poke skill. However, Granger doesn’t have good movement skills so you can pull it more easily. 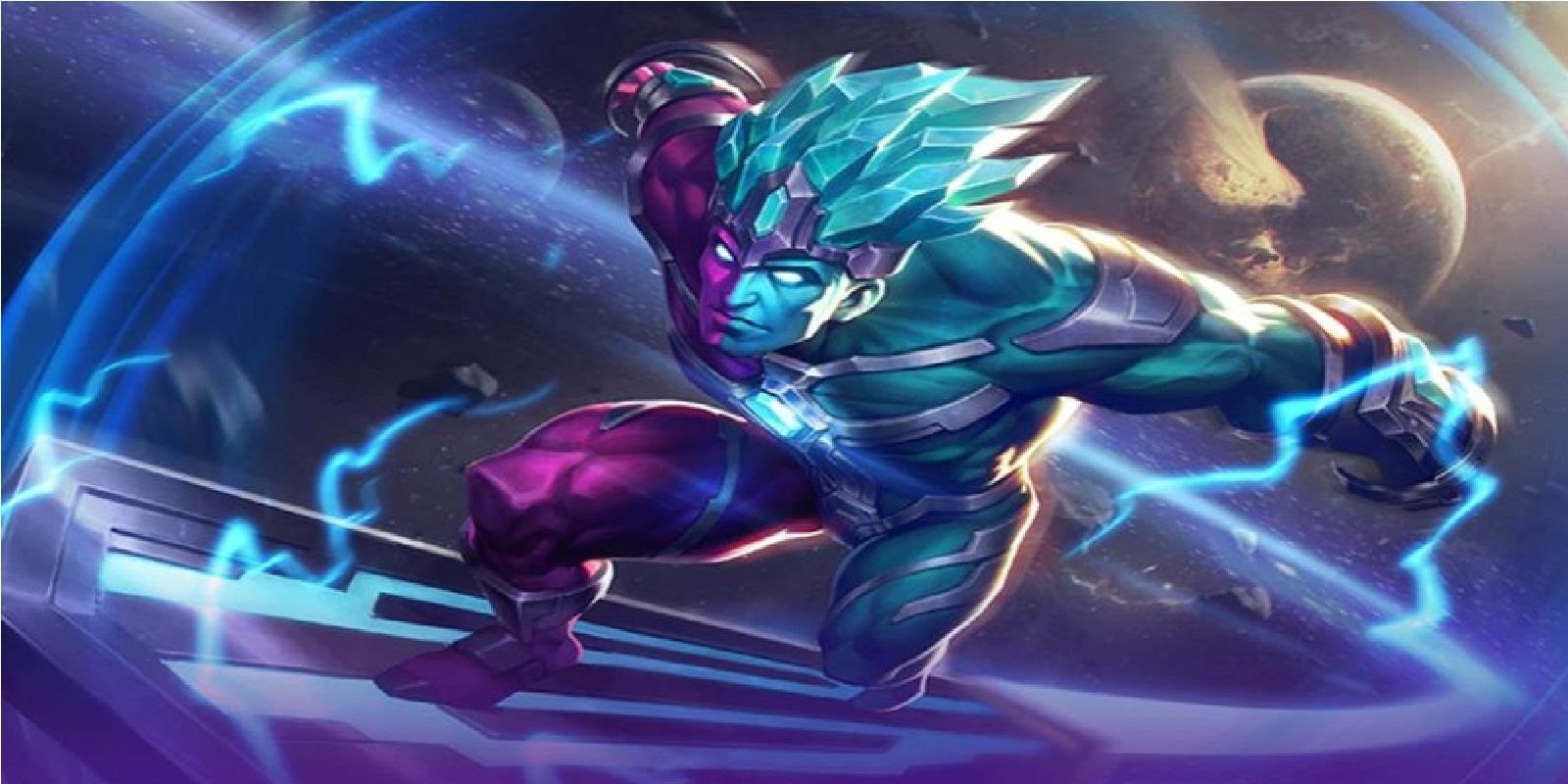 Gord’s skill is very far from attacking the enemy. Faramis attack will not reach Gord if you want to attack him. As you know, Faramis doesn’t have good movement skills, making it difficult to attack enemies, so Gord can continue to attack Faramis from a distance. Not only that, Gord also has strong CC skills, so you will have difficulty moving later.

Those are tips about Faramis having a high pick rate in Mobile Legends ranked, and counter tips that you can use. Even though this hero has a high pick rate, it doesn’t mean you can’t beat him. With a good strategy and good cooperation, you can attack this one hero more easily. Don’t forget to keep practicing, play wisely and don’t become a toxic player!

Moskov Get the Latest Revamp in Mobile Legends