How to Use Hero Ling in Mobile Legends (ML)

Here, Esportsku will provide a guide on how to easily use the best Ling hero in Mobile Legends. Check out the following for the full method.

This is the easiest way to use Ling’s hero in the Mobile Legends game. Ling is an assassin hero who has high mechanics, this one hero can be a formidable core for you to play Here, Esportsku will provide a guide on how to easily use the best Ling hero in Mobile Legends. Check out the following for the full method.

Ling becomes a good hero especially to use as a core. His passive ability allows Ling to move freely between the map walls and move quickly.

With this ability, Ling can move easily both for farming and ganking. This one hero can kidnap the opponent’s hero quickly even from the opponent’s line of defense.

For you assassin hero users, it never hurts to learn how to use Ling’s hero in Mobile Legends. That way, you will add skills in playing using this one hero.

Here are some ways to use Ling starting from knowing the best skills, emblems, battle spells, build items, skill combos and gameplay in Mobile Legends. 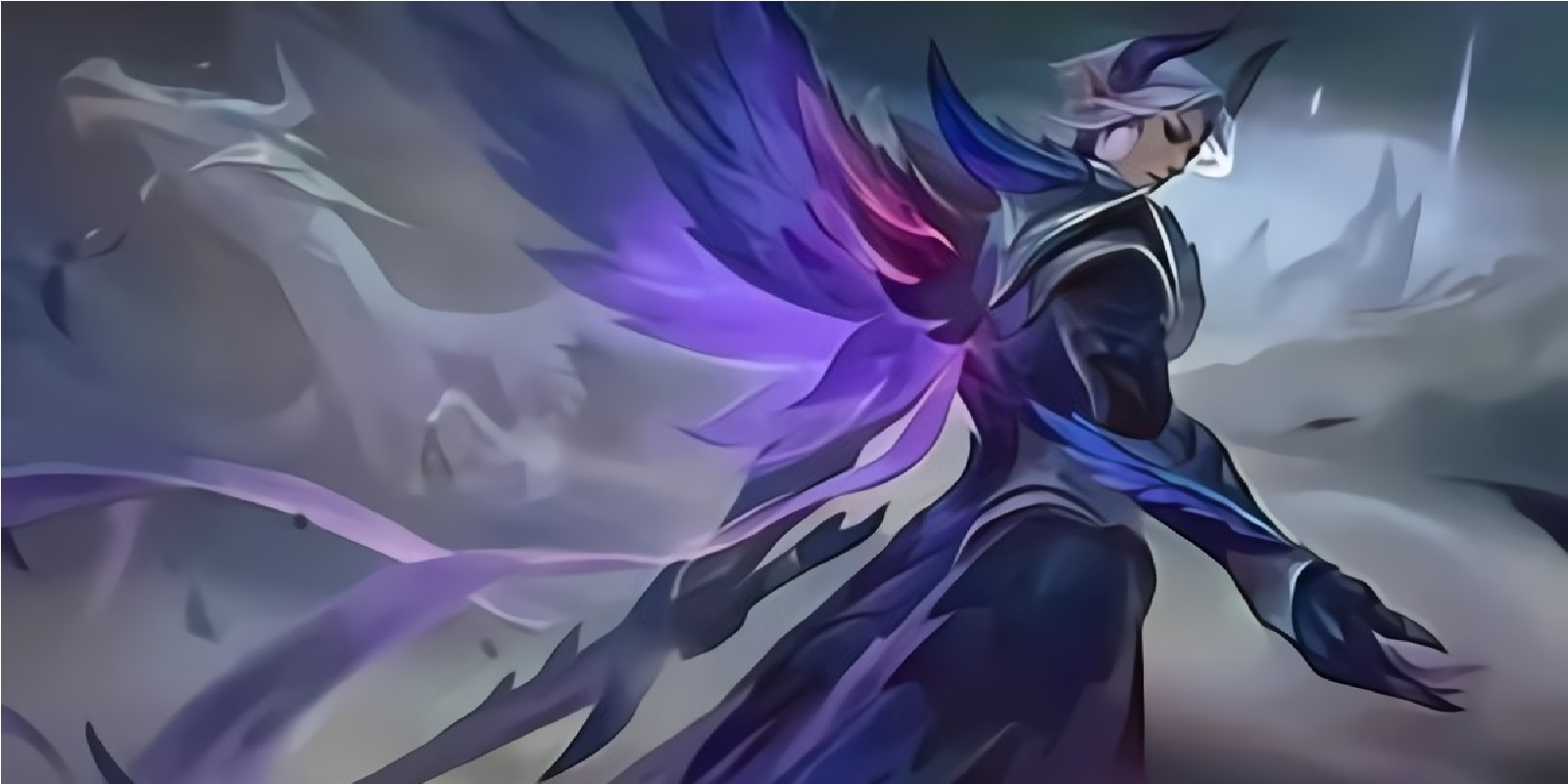 The following are the skills possessed by hero Ling in Mobile Legends. Read more below

Using his extraordinary Lightness Ling skill can help him to jump from wall to wall to chase the opponent. If Ling falls to the ground, then Ling will get a slow effect.

Ling will issue Qinggong (Skill Lightness) which makes him jump against the wall and enter Half Stealth mode. Ling will be able to run from wall to wall without a cooldown.

Ling will run in a predetermined direction and stab the closest opponent and deal damage. This attack will be counted as a basic attack with an increased critical chance.

Using this skill when on a wall will slow down enemies when dealing critical damage.

Ling will jump up and become Invicible for a while, then fall and cause an airborne effect to the opponent in the middle.

Meanwhile, he will produce 4 Tempest of Blade, and by collecting them he can reset the Cooldown of Defiant Sword. Moving on to the second part, here is some information about the best Ling hero emblem, battle spell, and item build that we quoted from one of Ling’s top global heroes in Mobile Legends.

For emblems, you can use a Custom Assassin Emblem with Talent Killing Spree. The effect of this talent will allow Ling to get 20% Movement Speed and 15% HP Regen when he gets a kill. So that it will increase its mobility when doing ultimate.

Then for the first point, you can upgrade to Ability 3x to get additional movement speed which serves to increase Ling’s mobility when used.

Finally, for the second point, you can increase Invasion to get the Physical PEN effect which is useful for beating the Tanker hero, with this Ling’s damage will be even greater.

Only one battle spell must be used by Ling, when playing this one hero must be used as a core hero where you can use Retribution.

The function of this Battle Spell is to make it easier for Ling to farm and you are also required to always get Blue Buffs to save energy used by Ling.

Next, you can use the best Ling hero build item that we quoted from one of the top global heroes Ling in Mobile Legends.

Tough Boots is a shoe item that can give you 40 Movement Speed, this item will give you 20 Magic Defense and reduce the opponent’s CC effect.

So that Ling can move bigger when doing his ultimate attack, then for jungle items, you can use Flame Retribution.

Next is one of the new items, War Ax is the most mandatory item for fighter and assassin heroes at this time, this item will provide a stack which will provide Movement Speed ​​and also Physical PEN.

War Ax will deal very high damage to heroes who have fast attacks like Ling, Defiant Sword Ling has a fast cooldown so it is very suitable for using this item.

The next item Ling that you can use is the Demon Hunter Sword, which is one item that can have a very strong effect on defeating the opponent’s tank hero.

This item is an item that must be used by Ling, with lifesteal abilities and additional bonus attacks that will increase according to the opponent’s max HP.

Next, the item Ling can use is Endless Battle. This item will be the main lifesteal item for Ling, in addition, Endless Battle provides a true damage effect that can increase Ling’s damage significantly.

Endless Battle is a mandatory item for Ling to use, this item provides very complete attributes ranging from lifesteal, cooldown, HP which are useful for increasing the strength of Ling’s hero.

Immortality is an item that will give a second life to its user, this item has a resurrect effect that will make the hero come back to life after being defeated.

Being the main defense item for Ling, when defeated by the opponent, Ling can escape very quickly thanks to his first and passive skill abilities.

Lastly is Berserker’s Fury which will make Ling get very high Critical, this item is perfect for increasing the effect of Ling’s second skill with a critical attack he will slow down the opponent.

In addition, this item will deal very high damage, especially when the late game arrives. That way, Ling can defeat a marksman or mage hero quickly. 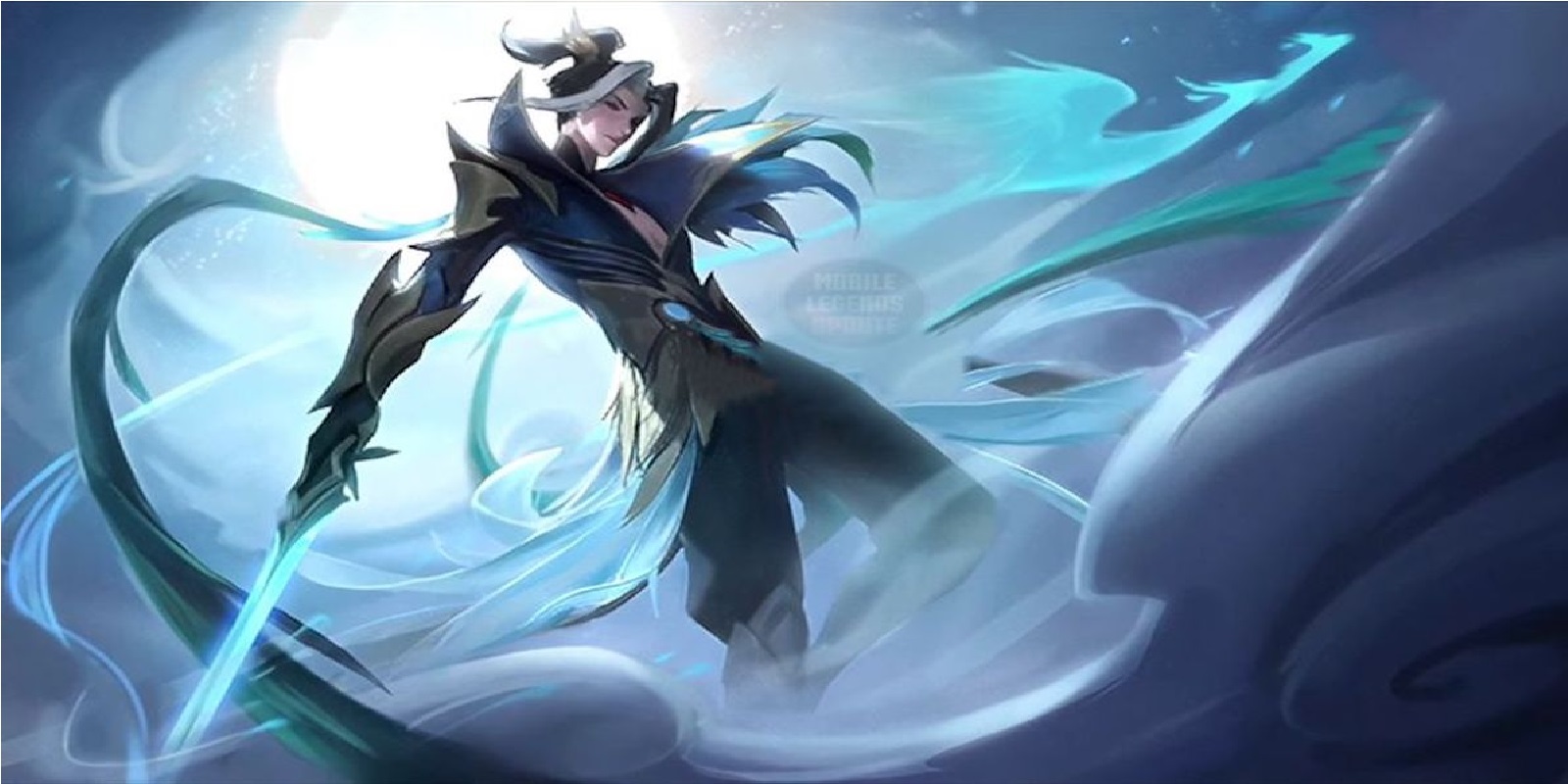 Next, proceed to the Ling hero skill combo, Ling is one of the heroes who has a fairly high mechanic, for those of you who want to use Ling, here’s the Ling hero combo skill in Mobile Legends.

First, you can use skill 1 to jump into the wall, here you can move freely and make sure to target your target like a hero mage or marksman.

On the wall, next press skill 2 which serves to attack the opponent by jumping and attacking him with the field, Ling will give a fairly high skill, then you can attack again with a basic attack or skill 2 again.

Finally, use the ultimate which will make Ling get four swords that attack the opponent at the same time will get immunity, in this mode, use skill 2 4 times in a row by taking every sword he takes out.

Finally, the best Ling hero gameplay in Mobile Legends. With this we will provide some tips which will help you in the match.

Make Sure To Always Get Blue Buff

The first is to make sure that you have to aim for the buff and get it. Buffs are very important to save the Energy that Ling uses when using skills.

That way, Ling can attack more often, rotate and regen energy faster thanks to the buff used, without the buff this hero is difficult to play.

You can take advantage of the time from mid game to late game to attack more often, then in the early game use the opportunity to do farming quickly.

Playing Ling requires high mechanics, especially when you launch the ultimate, without this Ling can be said to be an ordinary hero.