How to use Kaja Like a Pro Mobile Legends (ML)

Here we will provide some tips on using Kaja in Mobile Legends to make your game easier.

Kaja is a hero role for mobile legends fighter / initiator who is quite effective in Mobile Legends. Kaja, who is the initiator, is strangely not strong enough to play as a tank, and every time he initiates himself, he shouldn’t be too long in teamfight. Currently Kaja is the strongest kidnap hero in ML. Here we will provide some tips on using Kaja in Mobile Legends to make your game easier.

Can kidnap one important person from the enemy team and pull them towards the team, Kaja can make the team fight to 4 v 5 very quickly. This hero mobile legends need to be used by players who can think fast and decide things effectively.

The skills he has as support and CC are very strong. Not only that, this one hero also has harass skills that can attack enemies continuously. One of the strongest supports to attack enemies and protect the team.

KAJA IS THE KING OF HARASS IN LANE 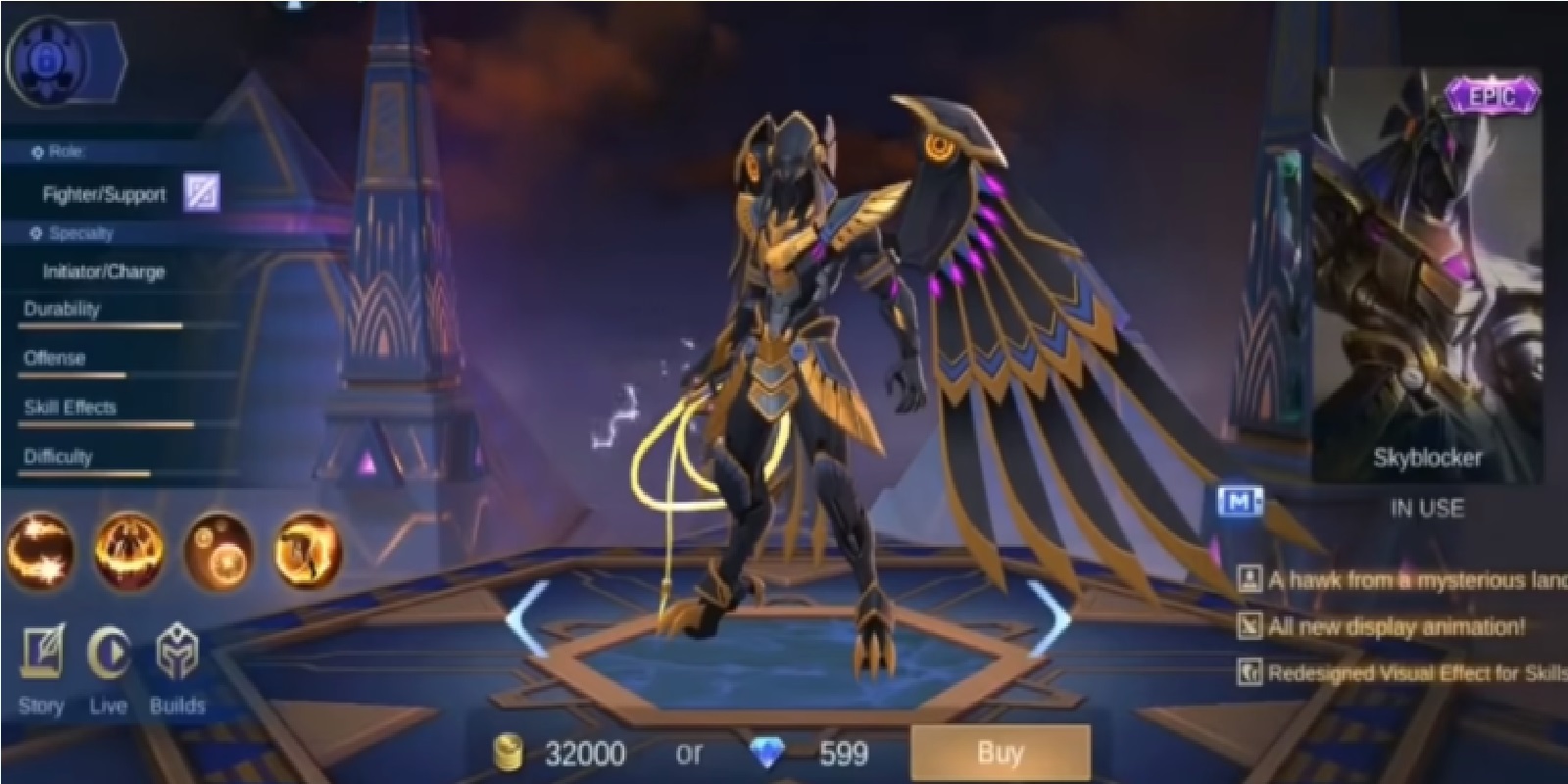 Inside lane Kaja is the king of harass with his deadly skillset. Kaja has a passive and S1 which disturbs many enemy heroes. Passive which makes Kaja’s attack hit many targets and high AoE damage in S1 makes it quite strong.

DO NOT PLAY TOO AGGRO 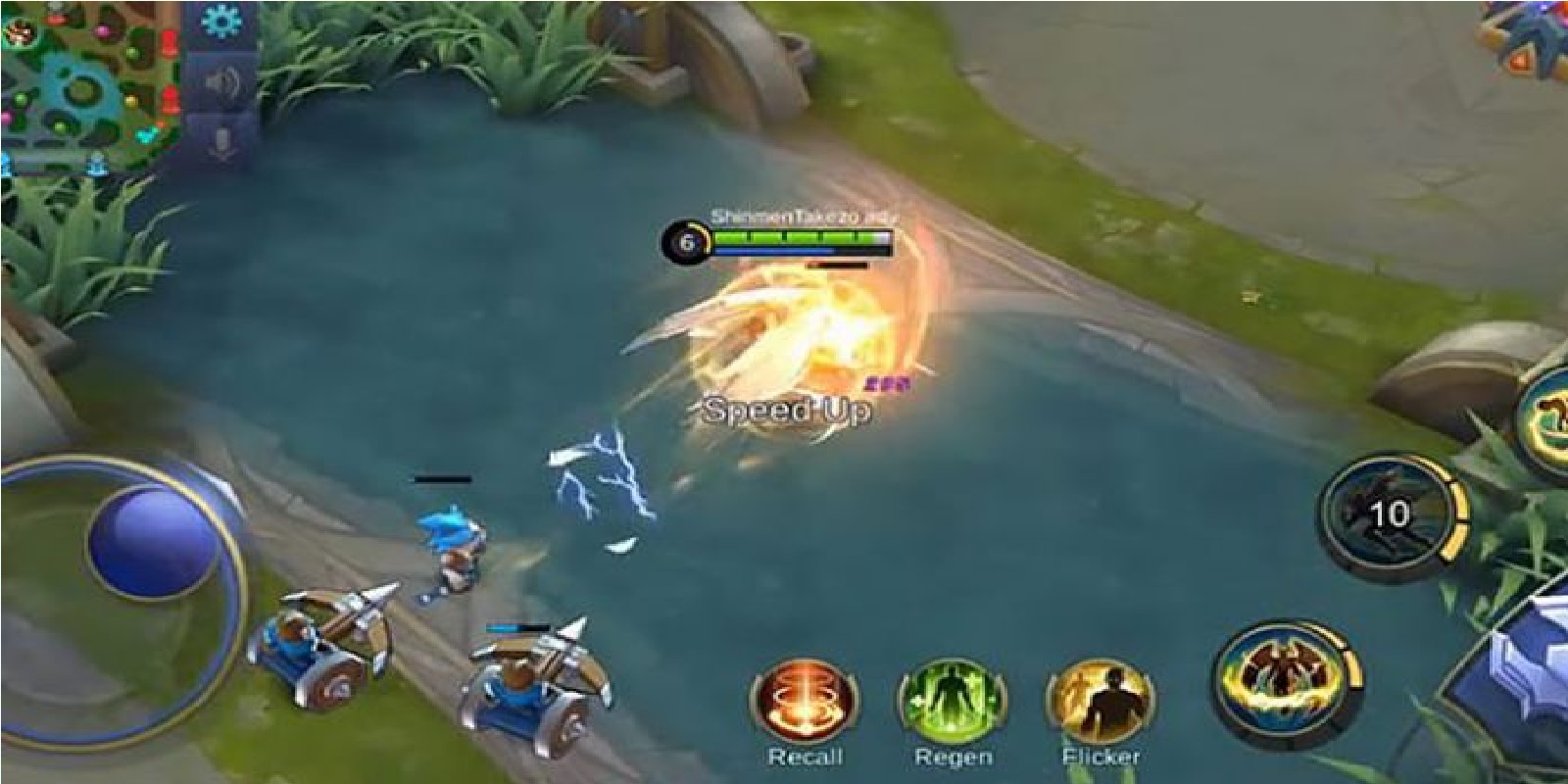 The mistake most players make while playing Kaja who is too aggro. This means that players are playing too aggressively and chasing enemies on lane or team fight. Keep in mind that even though he is a fighter, Kaja is very weak. Playing patience is the key to playing Kaja. 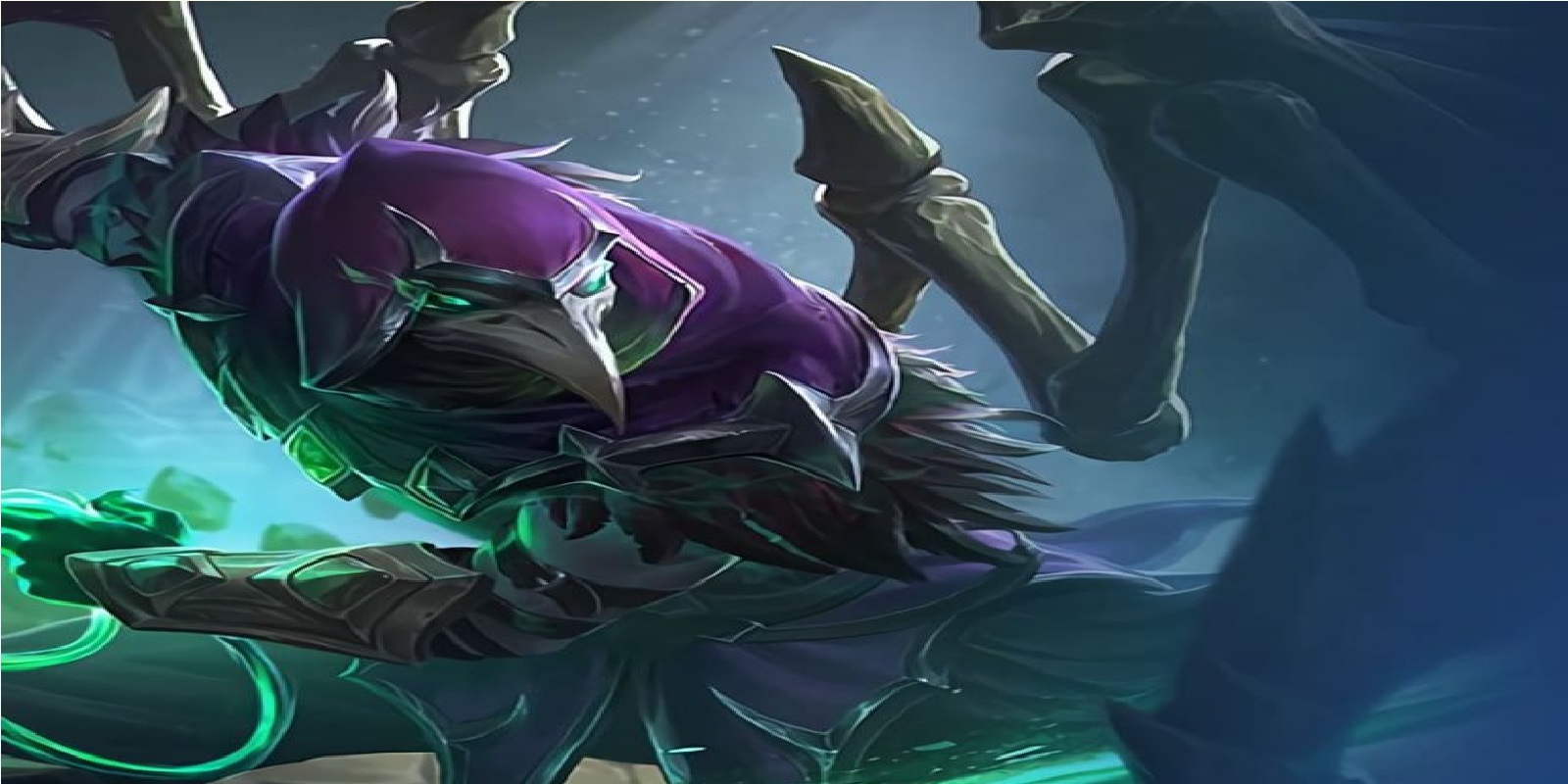 Keep in mind that Kaja has a strong dash in his S2. His Dash is his combo center which we will discuss later. Kaja’s Dash will leave a bomb that will explode if stepped on by an enemy, very strong when running away or blocking enemy movements.

USE YOUR BEST COMBO 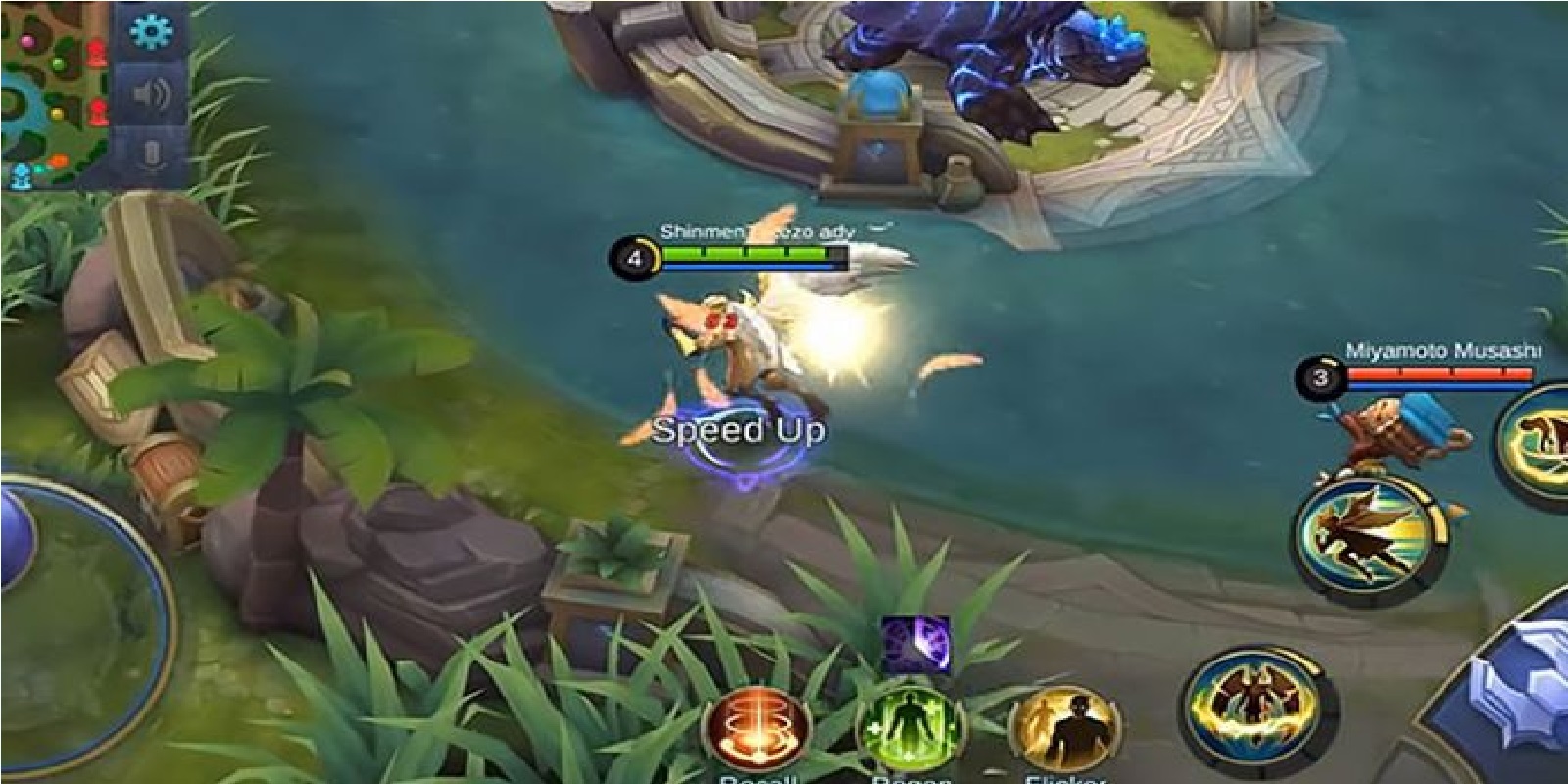 Kaja’s deadly combo is actually very easy in theory, but hard to put into practice. Kaja combos can be done effectively with a lot of consideration. With combo S2 -> ultimate -> Flicker the enemy will be drawn very far. This must be done quickly without errors in order to be successful. 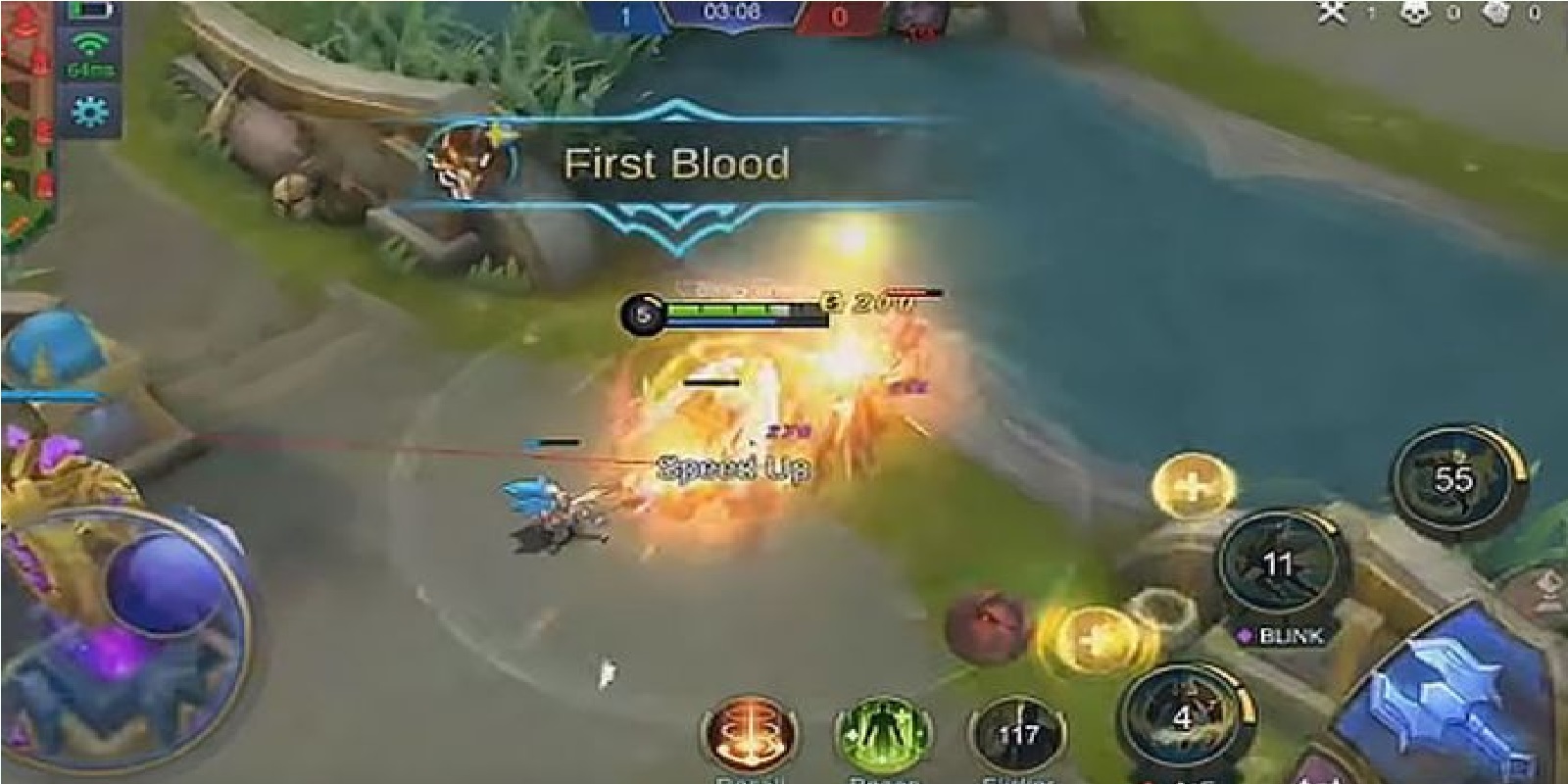 Kaja in order to be played effectively must have a good target priority level. Playing as Kaja in teamfight always save your combos for deadly enemies like their marksman and mage. Don’t use combos against tanks / support and some assassins in existing Mobile Legends. Tips and Tricks for Using Kaja is to target the most important enemy heroes. 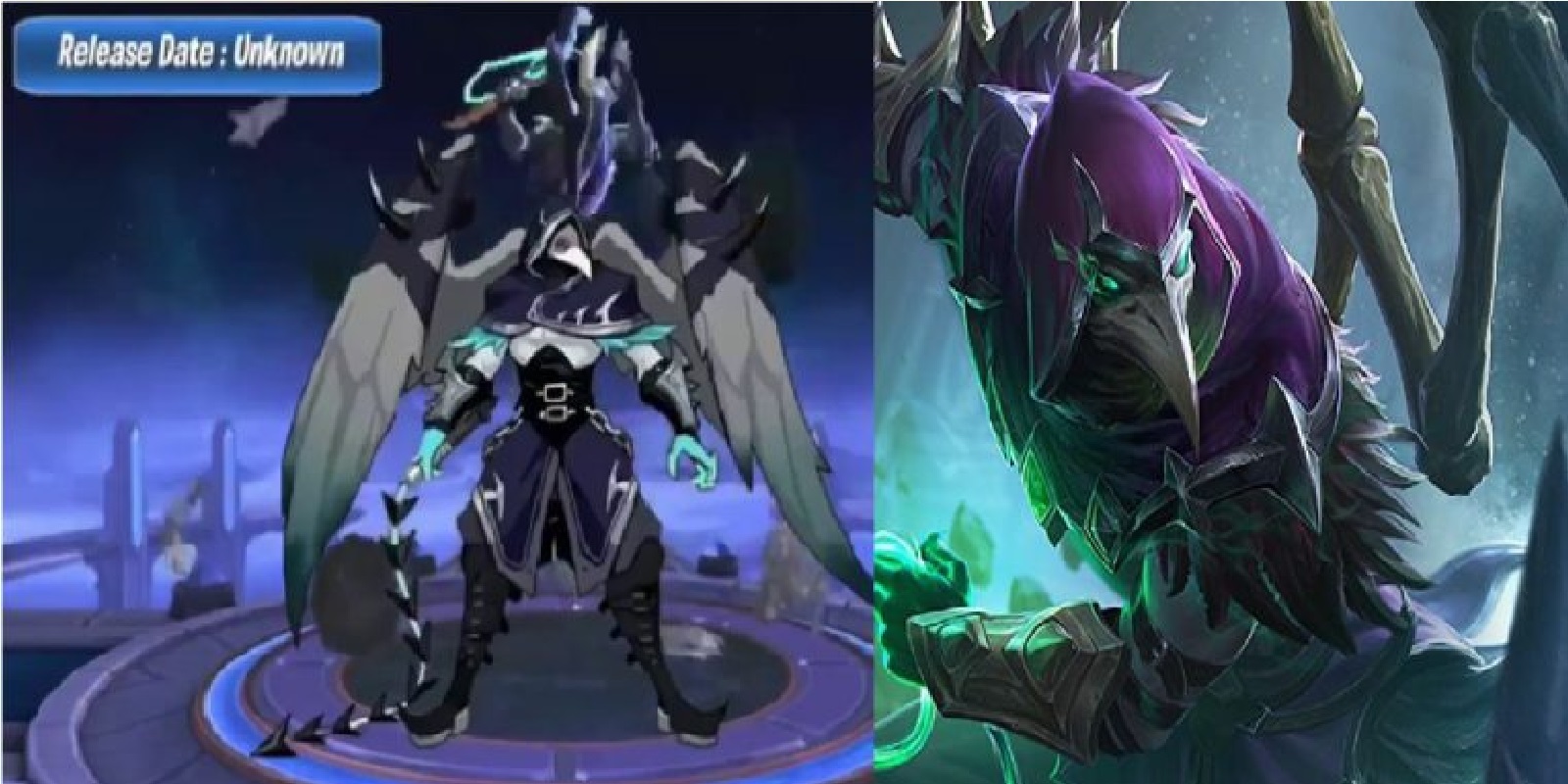