How to Use Mage Poke Hero Mobile Legends (ML)

Here we will provide tips on How to Use Hero Mage Poke in Mobile Legends, which you can use. In this way, you can use a mage hero with poke skills more easily.

Mage is a hero in Mobile Legends, who has high magical damage attacks. Unlike the physical damage, the magic damage can be lowered by using the magic ressist item.

The existence of carry magic damage is very helpful. You can attack enemies more easily, and defeat muush more easily. Because every hero attack is different, you can attack the enemy in the way you use it.

Indeed, many mage heroes have strong poke skills. In fact, this is the reason for the many meta two supports that rely on strong pokes. But as a mage, poke damage is also very important.

How to Use Mage Poke Hero 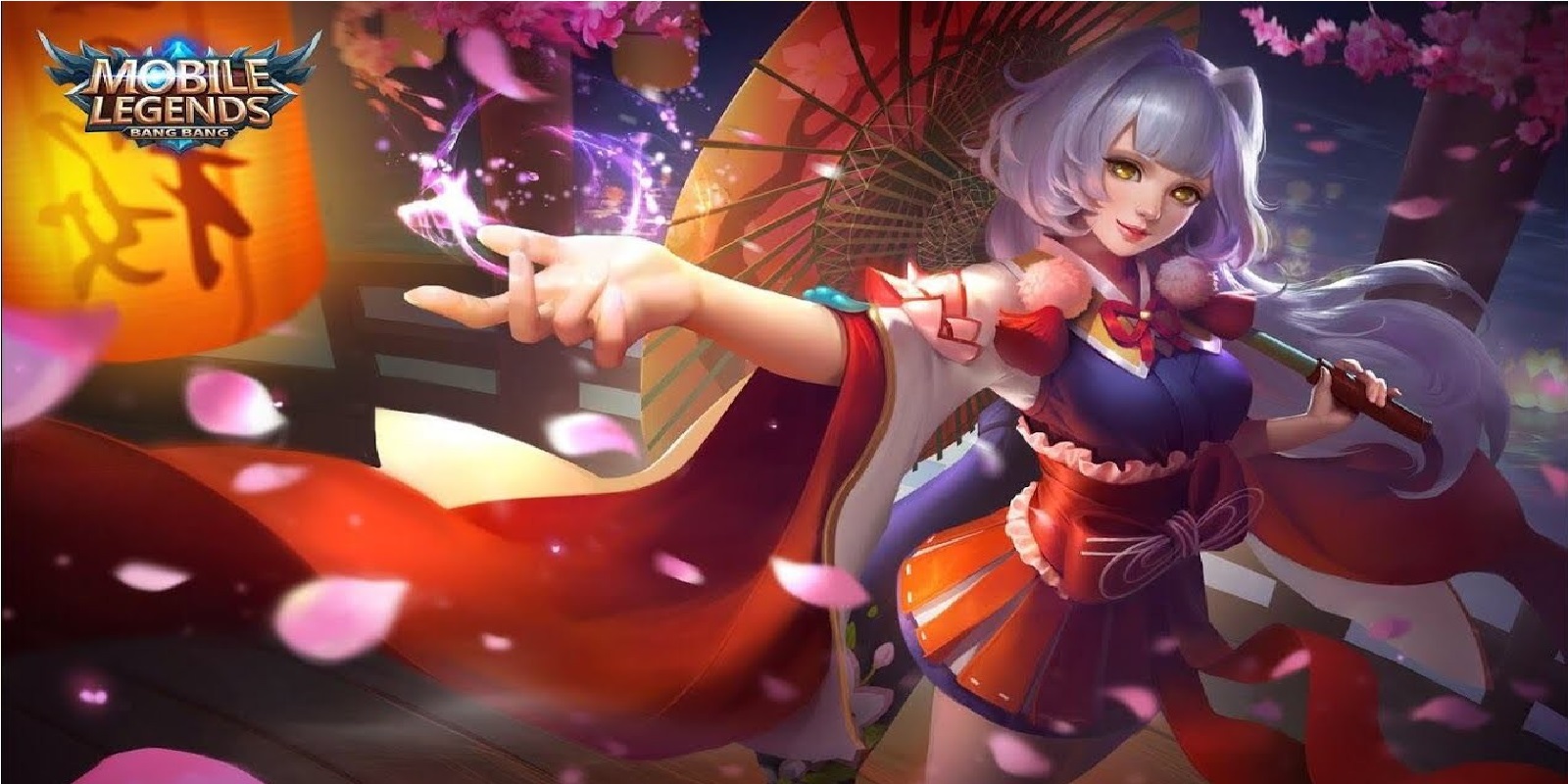 Hero Mage has many types. There are burst damage types, some have strong poke damage, and others. Hero Mage who has a good poke can attack enemies from a distance easily.

This usually makes it very easy for the hero to push the enemy back, and keep him safe. The damage that this hero has varies, so how to play each hero is different.

Here we will provide some tips that you can use, in using the mage poke hero in Mobile Legends.

Poke Enemies At The Beginning Of The Game

At the beginning of the game, you can use damage skills to attack enemies from a distance. If you can, you can continue to attack the enemy from a distance, or just do zoning. That way, enemies can’t do farming properly.

Usually the enemy will ask for help from his friends, but you don’t need to worry. You can take cover under the tower, and attack enemies from a distance. That way, you can attack more safely.

Heroes like Kagura or Yve can attack from a distance easily, allowing you to push the enemy back to heal. However, there are a number of things that you must pay attention to when using skills.

In using skills, you also need mana. This is a problem that you must overcome in using skills. You can try to use mana build items regen, or use skills more sparingly.

When the enemy has retreated to the base and you have finished the creep, you can retreat to fill in mana. That way, you can do farming again, and attack existing enemies.

If you really need mana, but the creep is still on the lane. You can give it to the jungler to take the creep. That way, you can use every creep well.

Keeping your distance is the most important thing in attacking the enemy. Not many mages have good escape skills. This makes you need a good strategy in attacking enemies.

When you feel insecure, or you lose in attacking your enemy, you can take cover under the tower. Try to clean the creep on the tower, and lure the enemy to attack you under the tower.

Usually you can try to let the enemy finish your creep. That way, you can attack the enemy closer to the tower. Tower will help you in attacking enemies, and make you safer.

The build items used are also important for you to pay attention to. You can use mana regen items for which capacity, CD reduction for skill use or use magic damage to make your skills more sick.

Usually a hero with poke damage becomes a burst hero. With the poke it has, you can inflict high damage on the enemy using just a few skills.

Therefore, you must need the right build item. Each mage has a different build item choice, but you can use it according to the way you play.

That’s the way you can use it to poke mage heroes. It turns out that the hero mage poke is also a lot in Mobile Legends. You can see a list of Mage Poke heroes that you can use below.

Hero Mage poke below, can attack enemies from a distance easily. Even though they are Mage Poke heroes, the way to use their skills is different. So, you can use a hero that suits your way of playing. 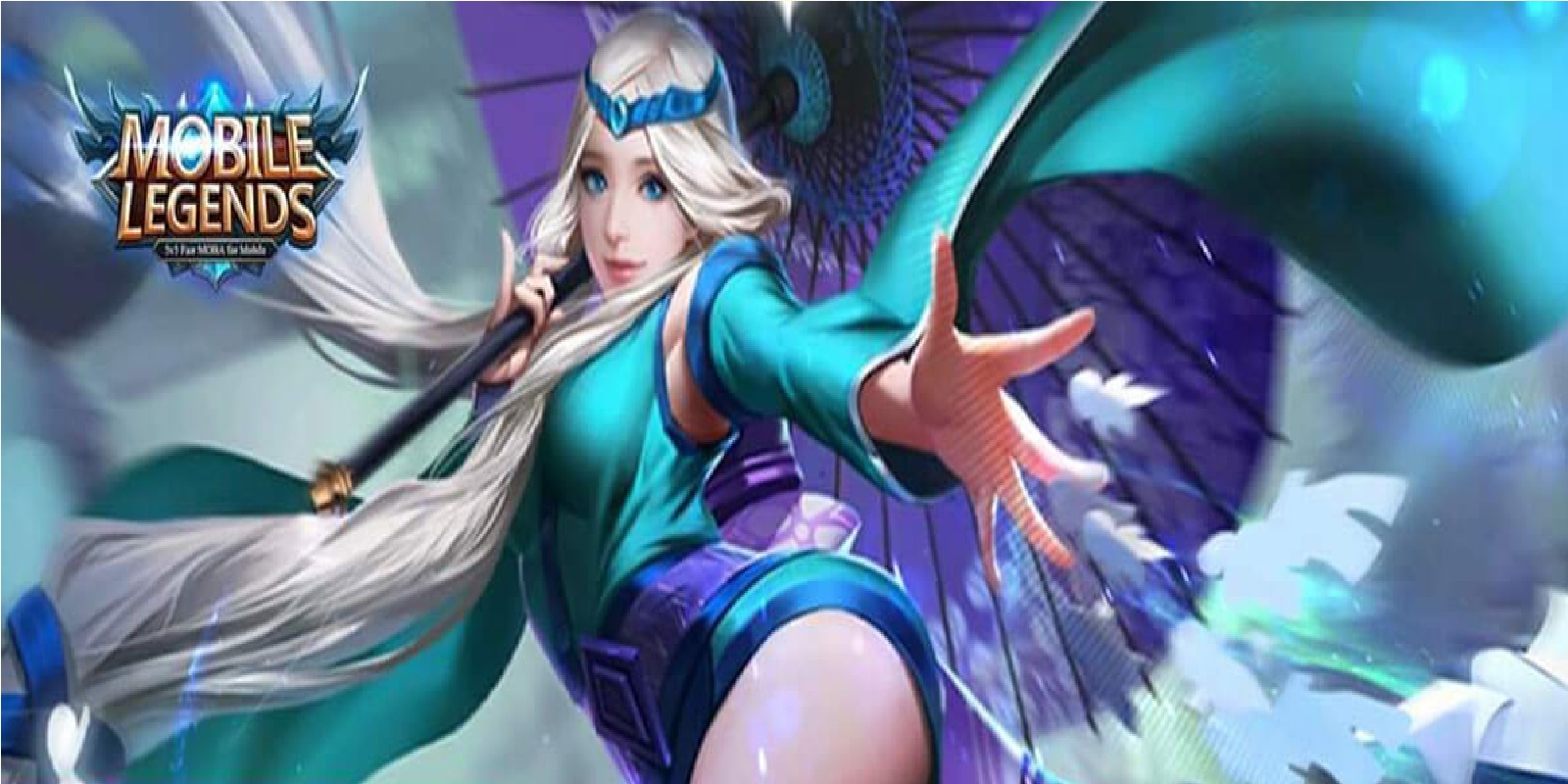 Lunox is a poke mage hero who has 2 different types of attacks. You can use skills to attack, and skills used to run from enemies. One of the heroes who is quite easy to use, because he has a strong escape skill. 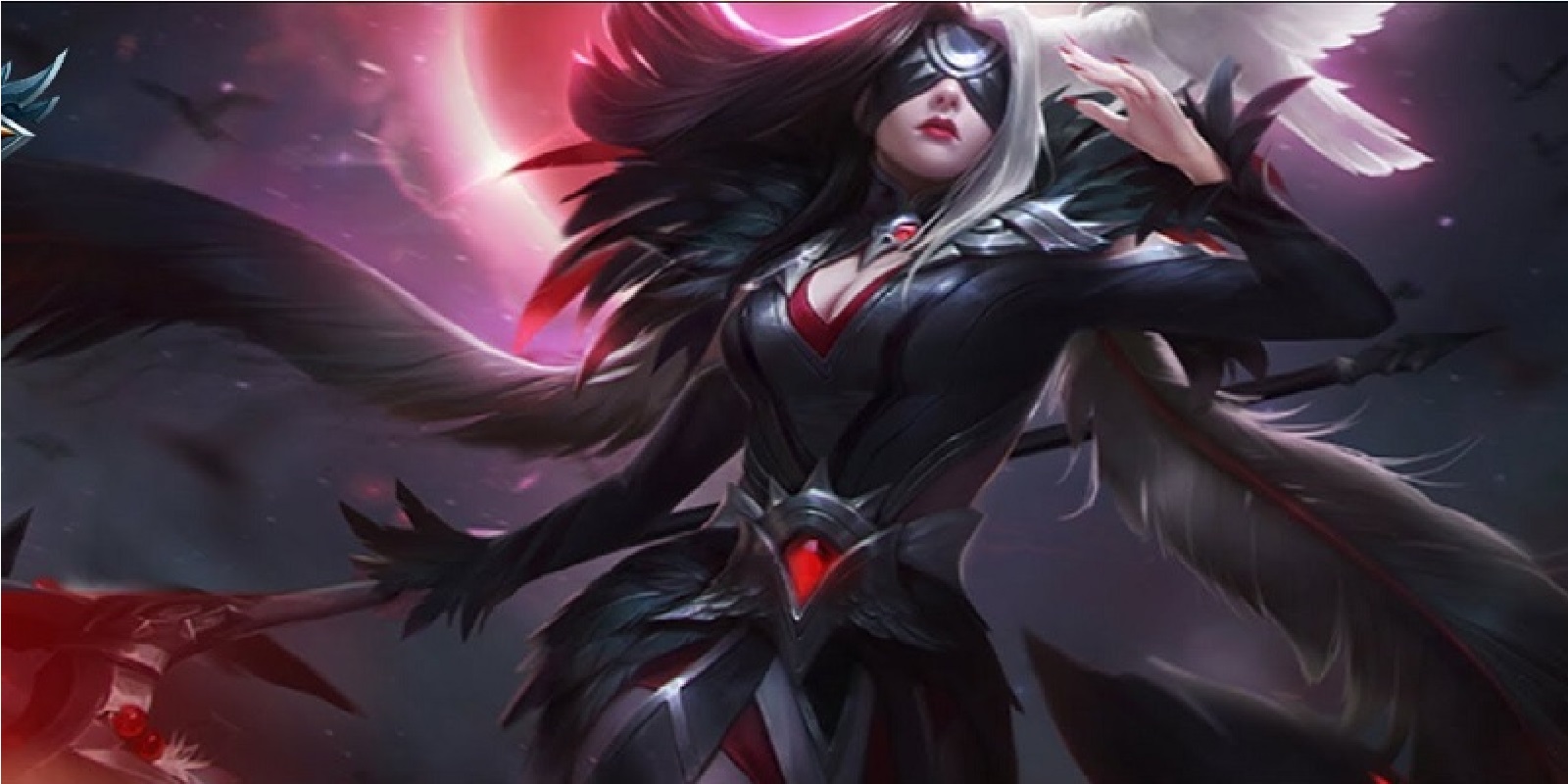 Pharsa is a poke / burst Mage hero. His skill can provide a strong CC effect, but requires a fairly close range. However, his ultimate skill has a great distance to use.

That’s How to Use Hero Mage Poke in Mobile Legends, which you can try. This hero is very strong in attacking enemies from a distance. However, the way to play this hero is indeed quite difficult to use.

If you can use this hero well, the enemy will have difficulty farming. With the damage that continues to be received, the poke mage hero will continue to make the enemy retreat. Keep practicing, play wisely and don’t become a toxic player!

How to Get the Safari Riot Incubator Free Fire (FF)