How to use Marksman Burst in Mobile Legends (ML)

Here we will provide tips on how to use Marksman Burst in Mobile Legends, which you can try. By using this method, it will be easier for you to become a Marksman Burst.

In general, many Marksman are ADCs, but there are also those who can become support depending on how you play. With the skills possessed by these heroes, you can become a good ADC.

As an ADC, you have to pay attention to many things such as build items and how to play that you will use. Not only that, you also have to work well together.

How to use Marksman Burst in Mobile Legends 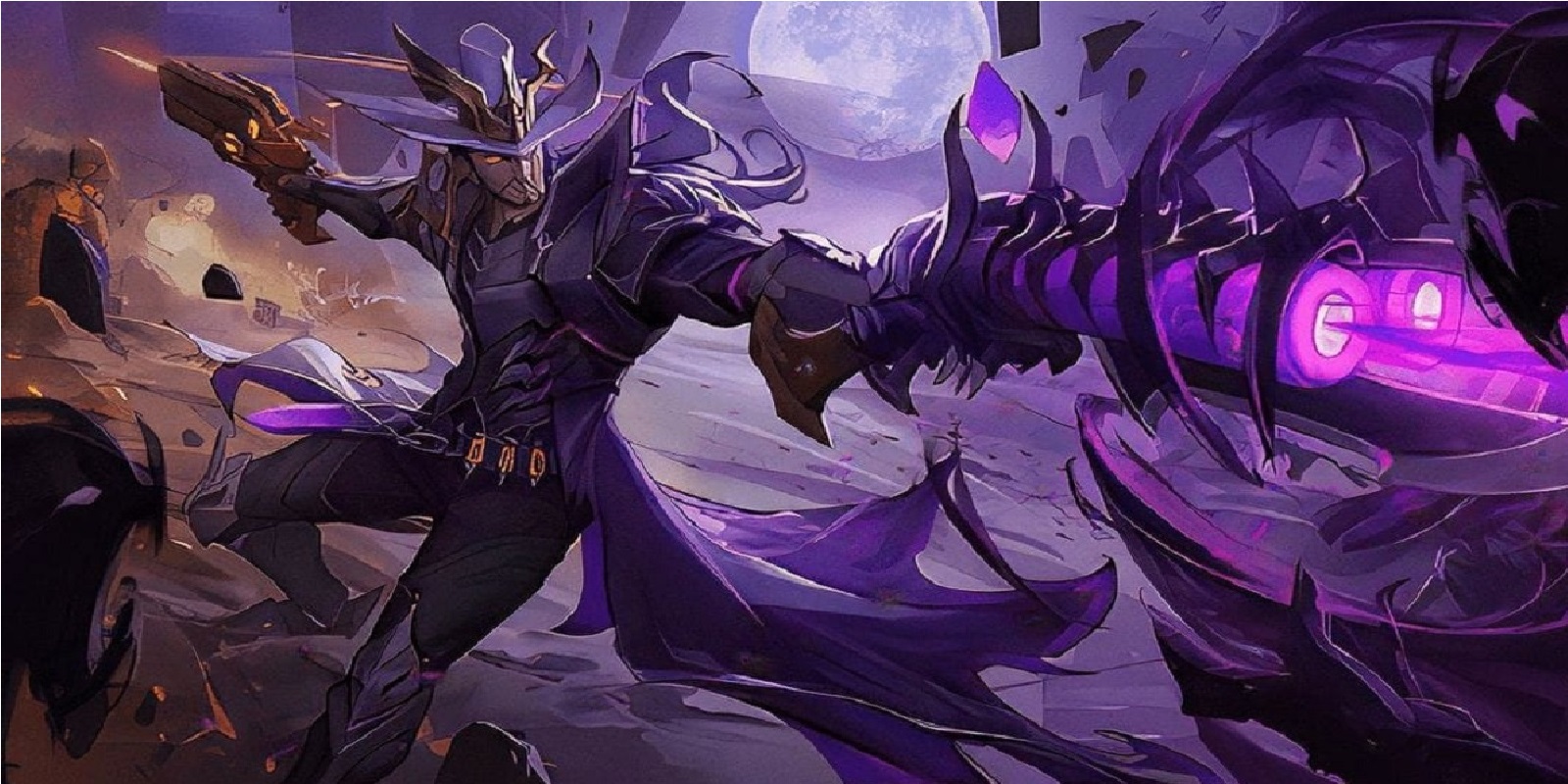 Marksman has several types that you can try. Some are of the sustained damage type, some are of the Burst Damage type. For now, the marksman of the type is rarely used.

This one hero has high damage on every shot, but usually this hero has a lower attack speed. However, high damage makes this hero able to deal high damage, and instantly kills the hero quickly.

Here’s how you can try to become a Marksman Burst.

Some of the Marksman heroes in Mobile Legends don’t have bad escape skills. This makes them very susceptible to gank or flank. Therefore, you must keep your distance when attacking the enemy.

By keeping your distance from attacking enemies, you can deal damage more easily. Pay attention to the enemies that are seen, if something is missing you have to be vigilant in playing so you don’t get hit by a flank from behind.

Pay attention to the item build

The use of a good build item will help you damage the enemy. Use items that are right for you to use, such as damage or crit. However, each hero used has a different build item for you to pay attention to.

Therefore, use items that are suitable for the hero you are using. By using the right items, the heroes you use will be more effective. Usually, heroes like playing by relying on crit hits.

Cooperate in Attacking the Enemy

You don’t play alone in Mobile Legends. You still have a team you can rely on. You can ask for help from a support hero or tank to look after you. That way you can attack more easily.

Therefore, the composition of the team is very important for you to pay attention to. Using support heroes on the team, using assassins or junglers, and so on. That way, you can become more stable in attacking enemies.

Pay attention to the Folder

Apart from paying attention to the map, you also have to ping more often. If the hero who usually does farming disappears for a long time, you have to tell your team to be careful. The fear is that the hero will do a gang.

That’s the method you can use, when you want to use Marksman Burst in Mobile Legends. The hero who becomes the Marksman Burst hero is also quite a lot for you to use. You can see the hero below.

Hero Marksman Burst is different from sustained damage. This hero has high damage, with just a few shots. What makes a hero like this rarely used is that it is quite difficult to use.

You rely more on the attack skills you have. There are also those who have a CD long enough to use skills, making this hero difficult to use. However, the damage given by a hero like this is very promising for you.

For the Marksman-type hero with Burst damage, you can see the list of recommended heroes below. 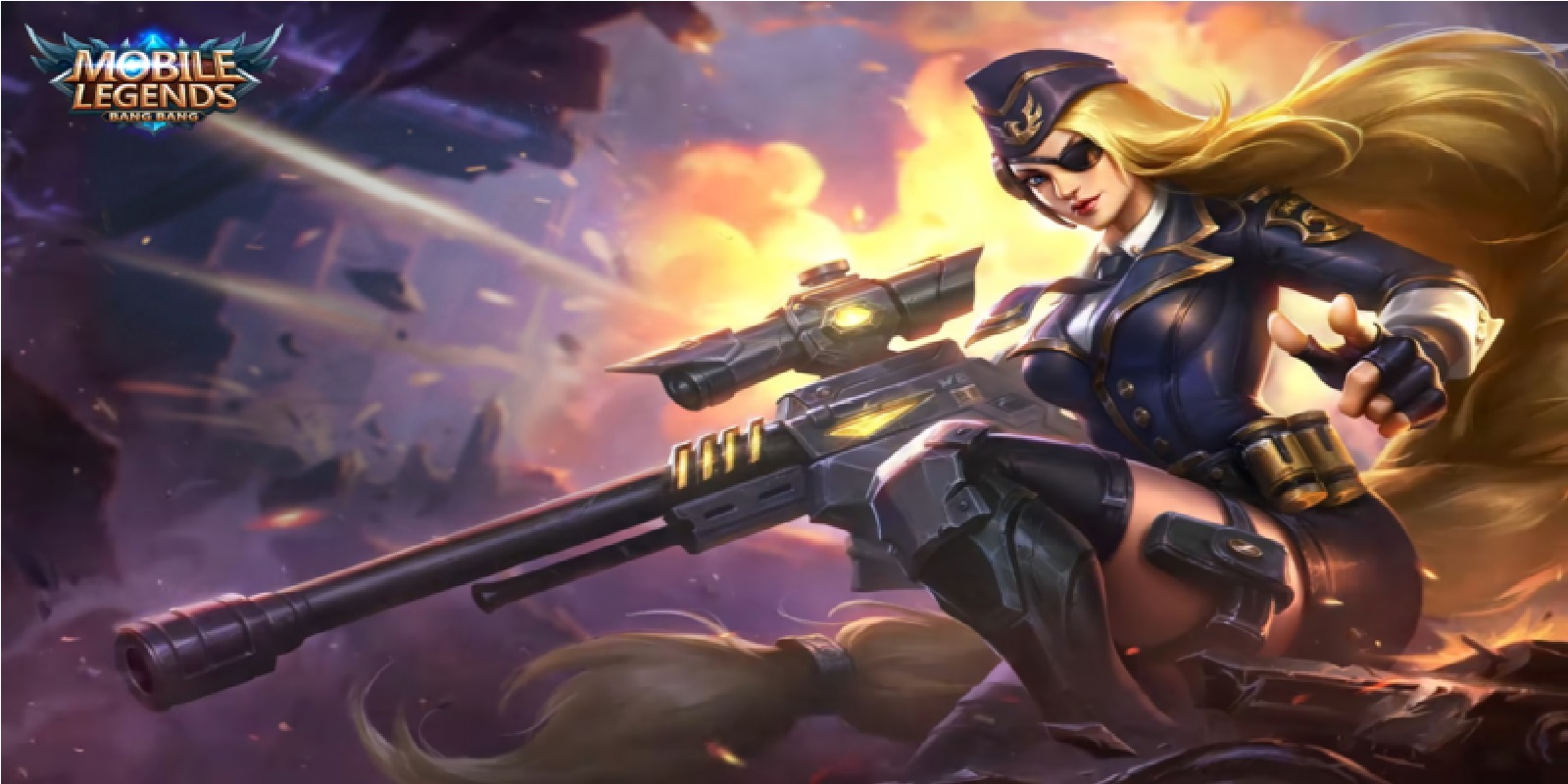 Lesley is a hero with high crit damage on every shot. What makes him a strong burst damage hero is that he can strengthen his 1 shot through passivity and his 1st skill.

This allows him to inflict high damage on one shot. After giving a high burst damage, you can continue to attack it with a basic attack, but the damage it does is not as high as the previous one. 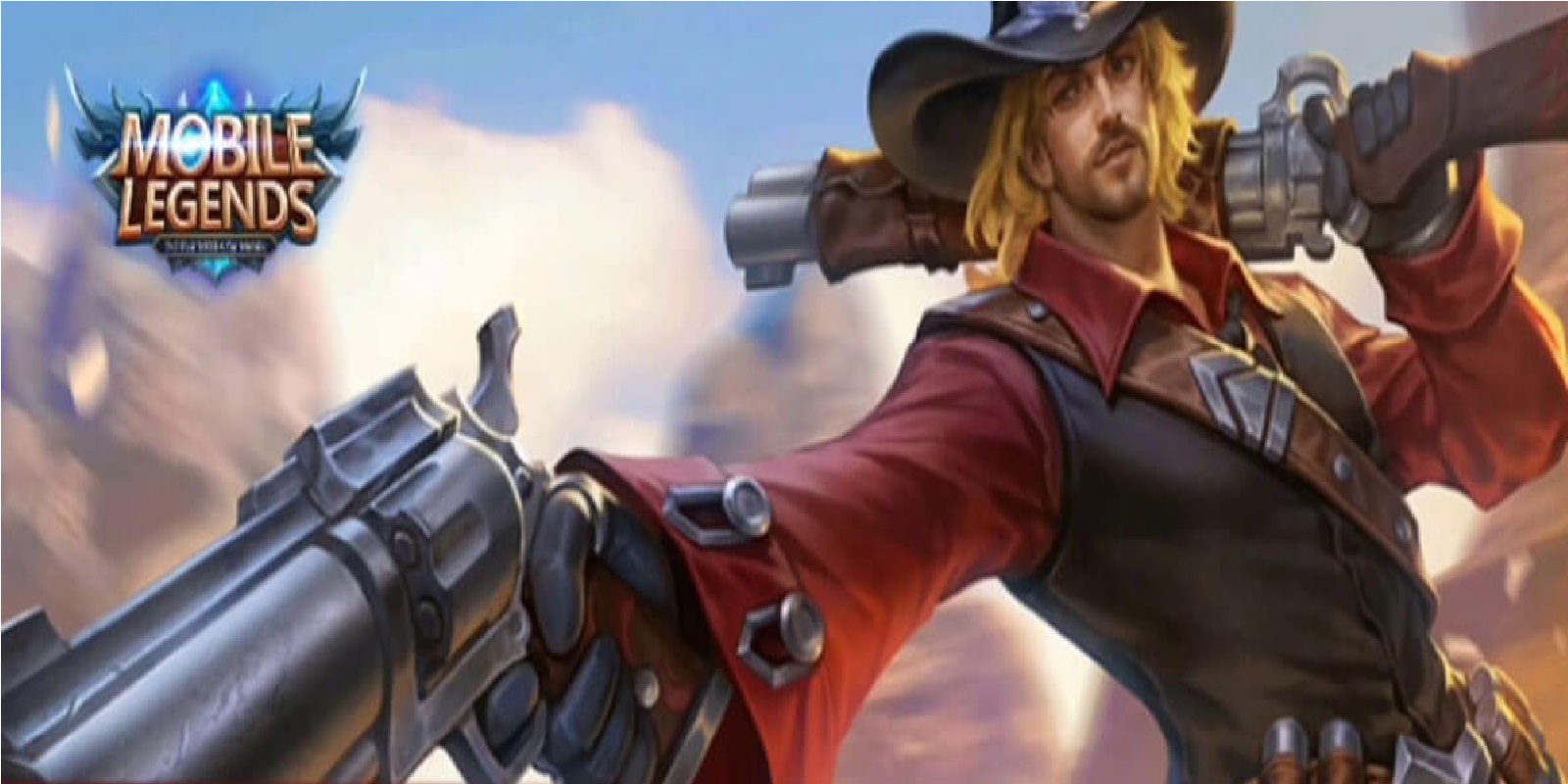 However, to be able to activate the passive skill, you have to use the skill first. That way, his basic attack will be strengthened. Therefore, you must insert a basic attack, at each skill usage. 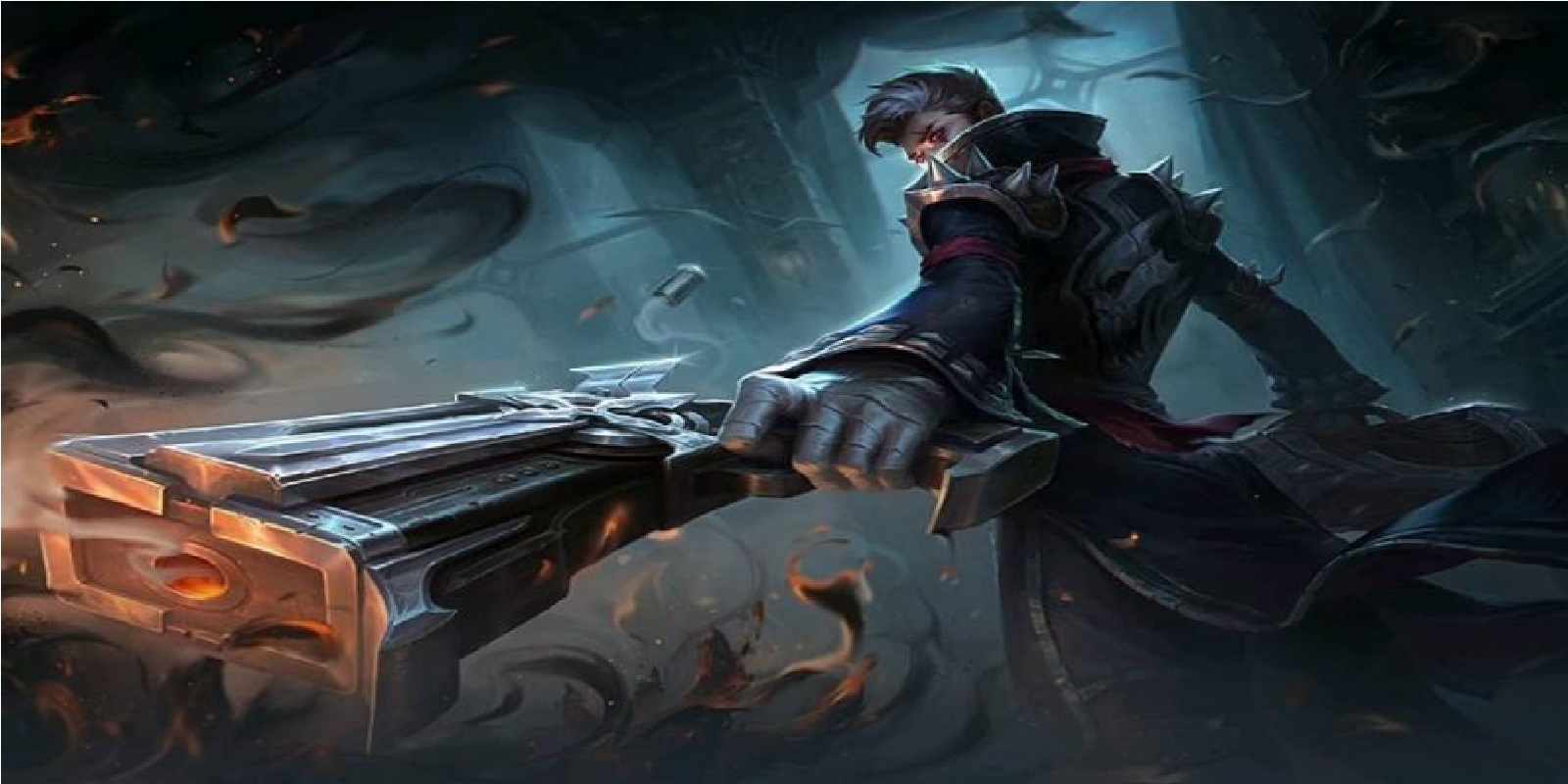 Granger deals high damage with every attack he has on his last bullet. You have to reload when you run out of bullets, but you can use skills to auto reload faster.

What makes this hero difficult to use is maybe because you have to have good shot skills. Because most of the skills possessed by this hero must be manually targeted. Therefore, you must aim at the enemy yourself to inflict damage.

That’s how to use Marksman Burst in Mobile Legends and its heroes, which you should know. You can use this method so that you can become a strong ADC. Heroes like this are rarely used. However, this hero is still very strong to use. Keep practicing, play wisely and don’t become a toxic player!

How to use Hero Glass Cannon in Mobile Legends (ML)