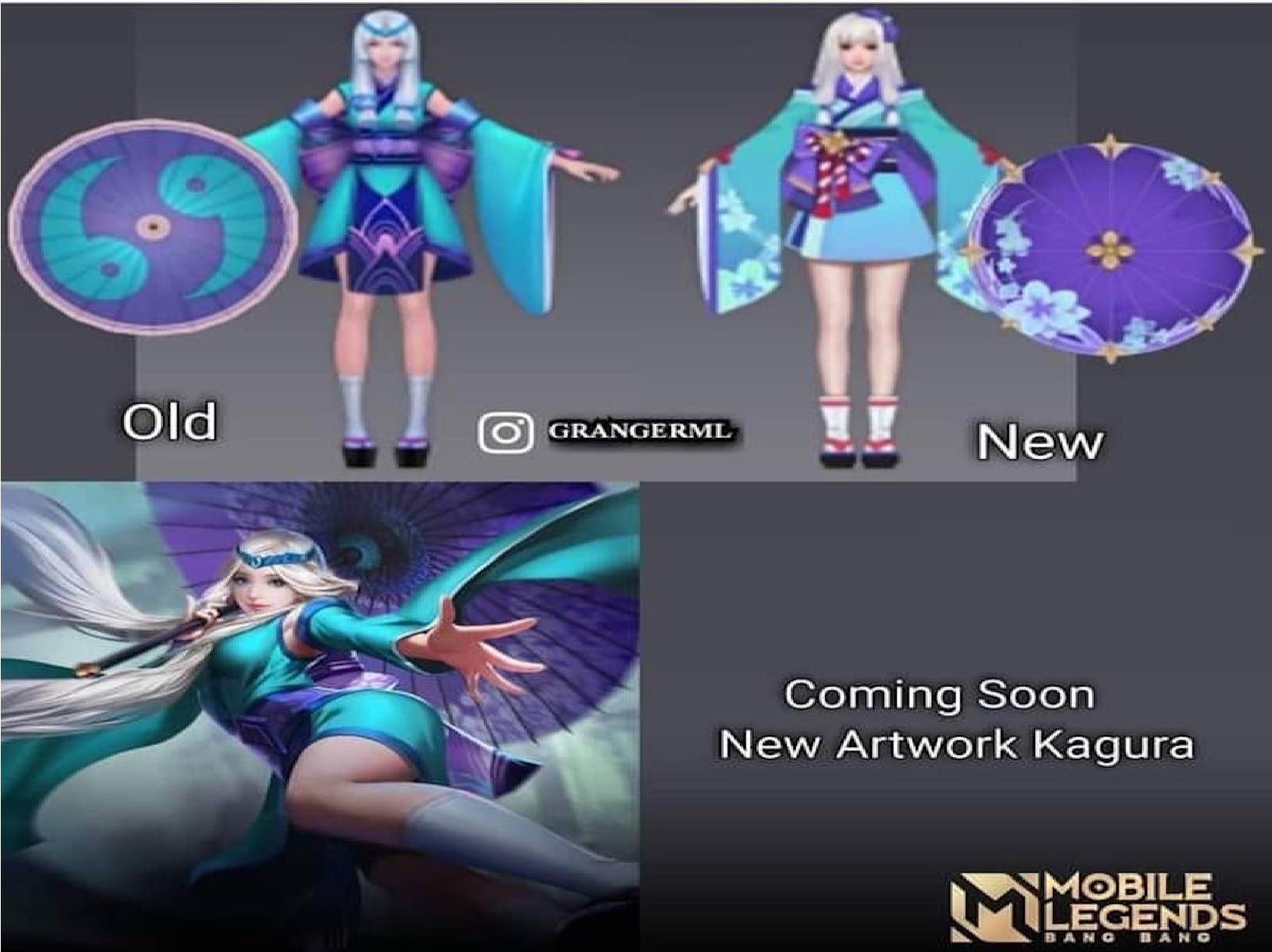 Regarding the latest Kagura remodel in Mobile Legends, it is already very scattered on the internet. This has also been reposted by many Mobile Legends leakers. Now for the newest appearance you can see in the display above.

Previously, many said that this remodel was canceled. But the news turned out to be wrong, and it was true that Kagura would get a new remodel. because the appearance of Kagura’s own hero has never been remodeled in the past.

Kagura will later catch up with Hayabusa, who both get their newest remodel. These two heroes will be more suitable to be paired with the Mobile Legends game.

For the Kagura remodel, you can see some differences which for the latest one will be more beautiful and also look younger. The difference in appearance can also be seen starting from the hair, length and also the clothes worn by Kagura. 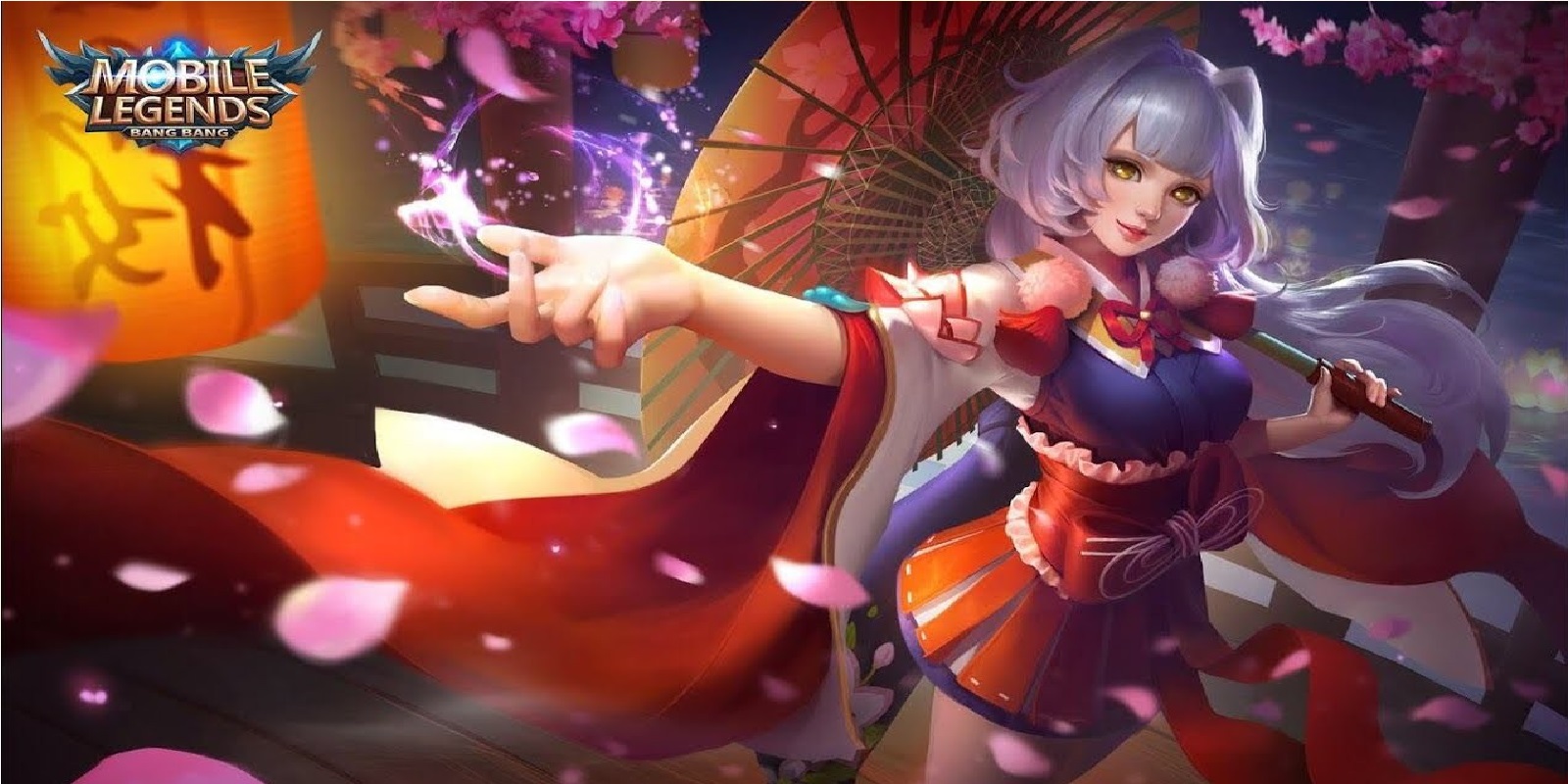 Kagura will still be wearing the Green Tosca Kimono. It may be different from the sleeves which are now wearing long sleeves and the clothes are getting shorter.

Yes, maybe in this section you will agree with Kagura’s latest outfit. Kimono with a shorter skirt will make many players like Kagura remodel more. Especially for those of you who are devotees of Paha Kagura.

Then the difference also lies in Kagura’s hair which is now loose from before, which is tied in two. Kagura also uses a purple ribbon and gives a pretty impression to this latest remodel.

The umbrella, which is Kagura’s main weapon, also received a change from the Yin Yang pattern and now has a Sakura flower motif in white like snow. Moonton gives a fresh appearance and of course fresh for the players.

So that’s a review of the latest Kagura remodel that will be present in the Mobile Legends game. Hopefully, the presence of this latest review can make Kagura users more excited about playing Mobile Legends.