Advanced Server finally officially released the latest update Mobile Legends 1.5.96. In this update, several buff heroes are present, including the heroes Kimmy, Chang’e, Zhask, Karina, Phoveus, and Yve. Here’s the explanation. In addition to nerfs, of course there are also those who get buffs, now in the Mobile Legends 1.5.96 update, there are about six heroes who get buffs as follows.

Mobile Legends Patch Note 1.5.96 is likely to be released next August, of which among the many buffed heroes there are also nerfed heroes like X.Borg and Eudora which were discussed earlier.

Here are some heroes who get buffs in the Mobile Legends patch note 1.5.96 update. 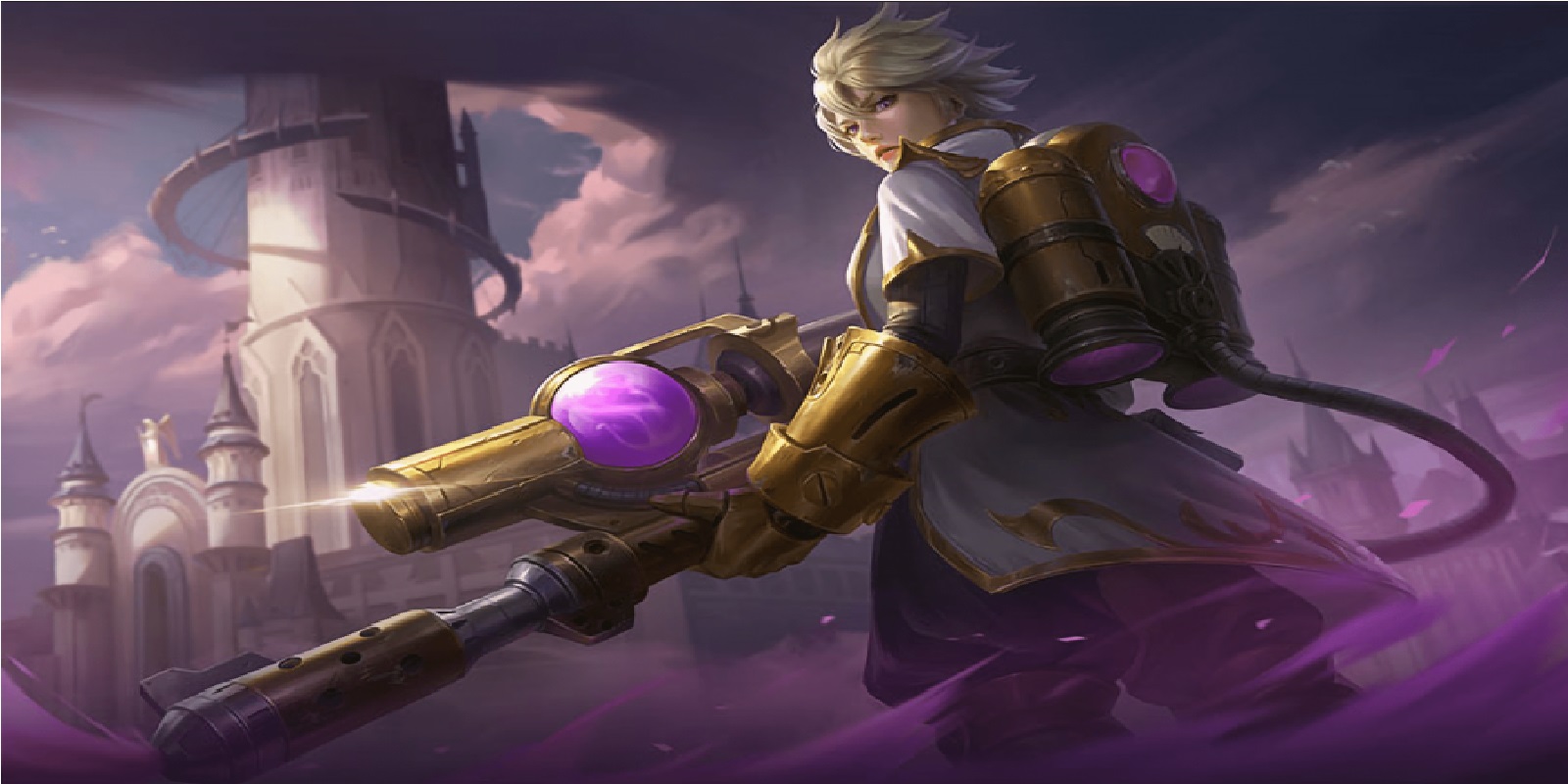 Previously, Kimmy’s ability to be nerfed with a fairly significant damage limit, a nerf some time ago made Kimmy immediately in the ranks of underrated heroes.

But Moonton gives a buff back, especially on the first skill that will make this one hero return to meta. The following buff information is provided. 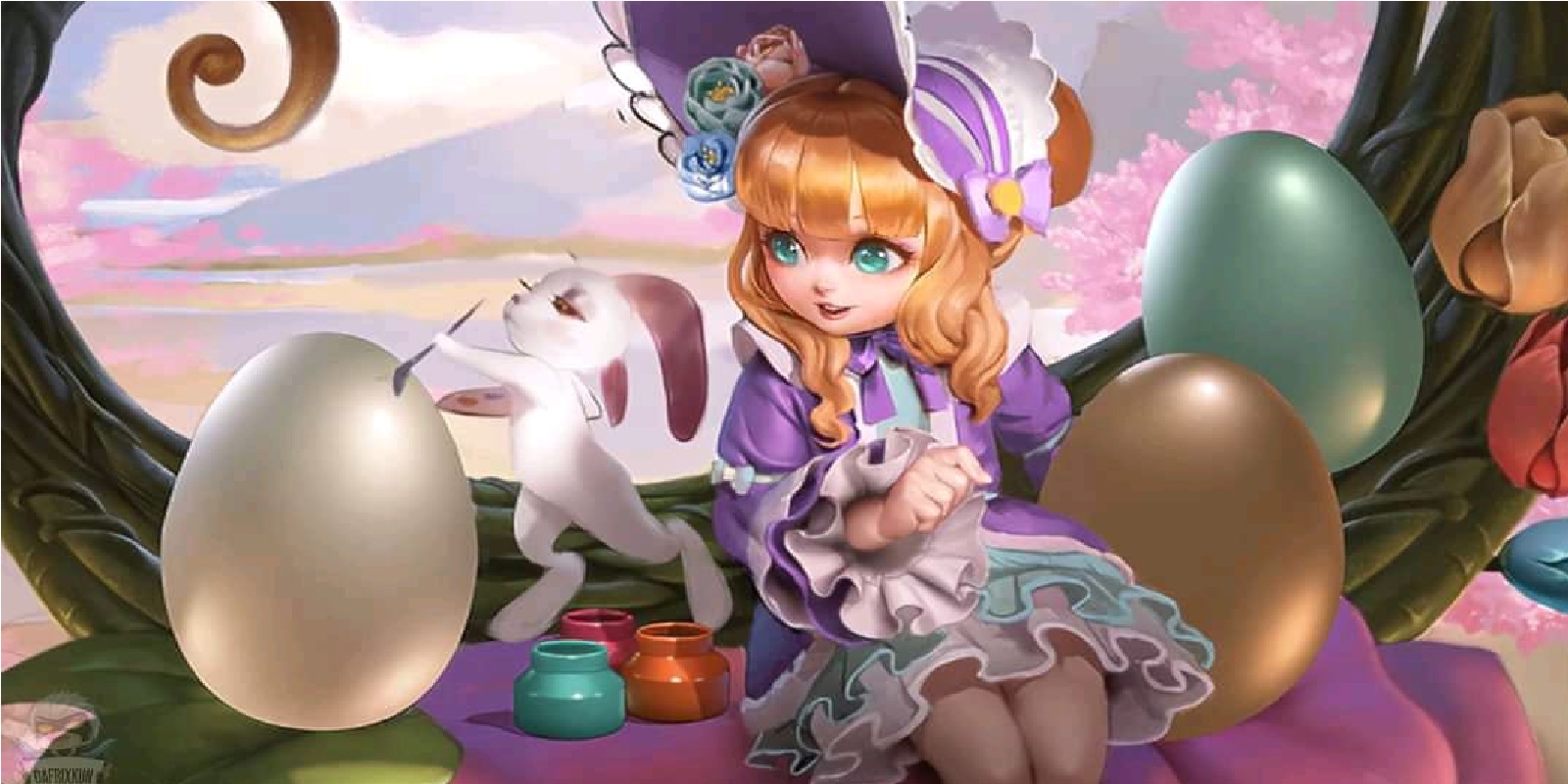 Then the second hero is Chang’e, who is one of the mage heroes, Chang’e will also now get the buff back. Moonton improves better gameplay when using Chang’e. 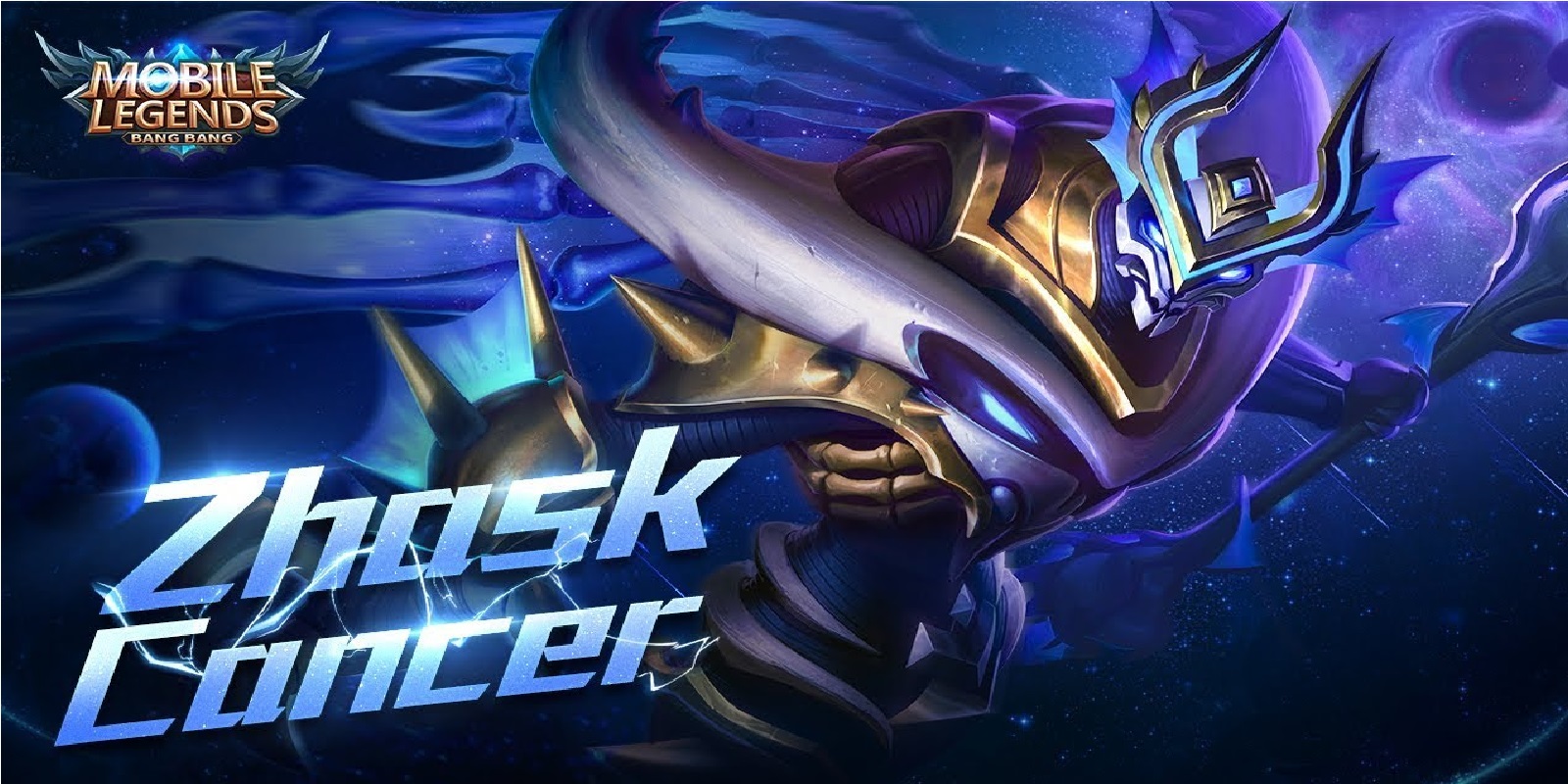 Then next is the Zhask hero, one of the mage heroes, this one hero was previously pulled by Moonton and cannot be used. Now in the next update, Zhask gets a pretty significant buff.

Most likely, in this latest patch note, Zhask can already be used again in the Mobile Legends game. The following is a review of the buffs given.

The increase in damage will certainly make Zhask’s ultimate hero stronger by increasing his HP which can be considered significant. Zhask will return meta! 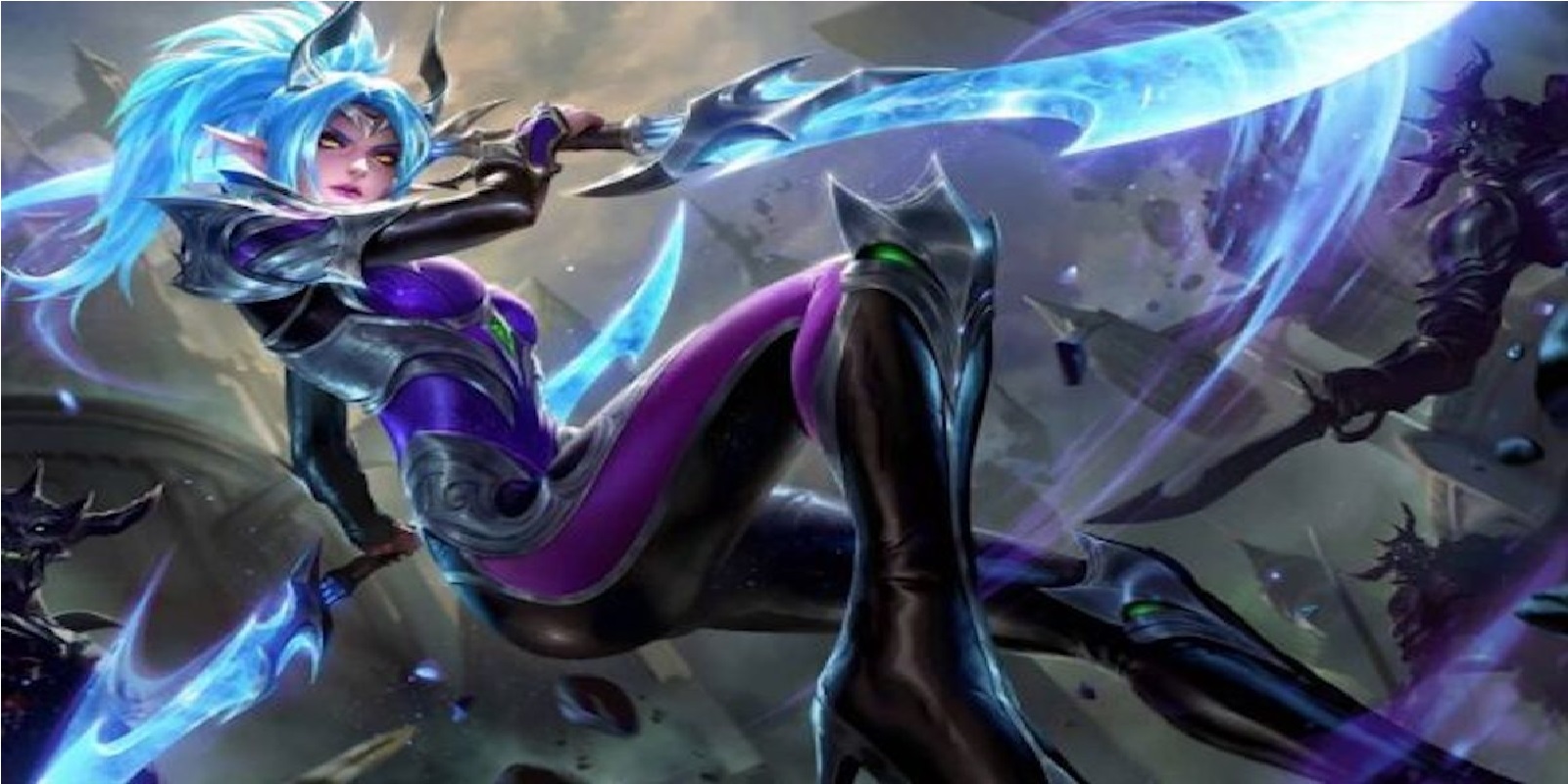 As you know, currently Karina is one of the meta heroes. Not infrequently nowadays, Karina gets bans from the players because she has a strong ability.

Now in the next update, Karina seems to be getting a buff again. It seems that the presence of yesterday’s revamp is still not enough to make Karina one of the meta heroes.

With this buff, it is confirmed that this magic assassin hero is getting more meta and will even get banned more often in Mobile Legends. The following is buff information about Karina’s hero.

Karina’s first skill increase will make it faster, this one hero can move even more agile and can rotate easily. 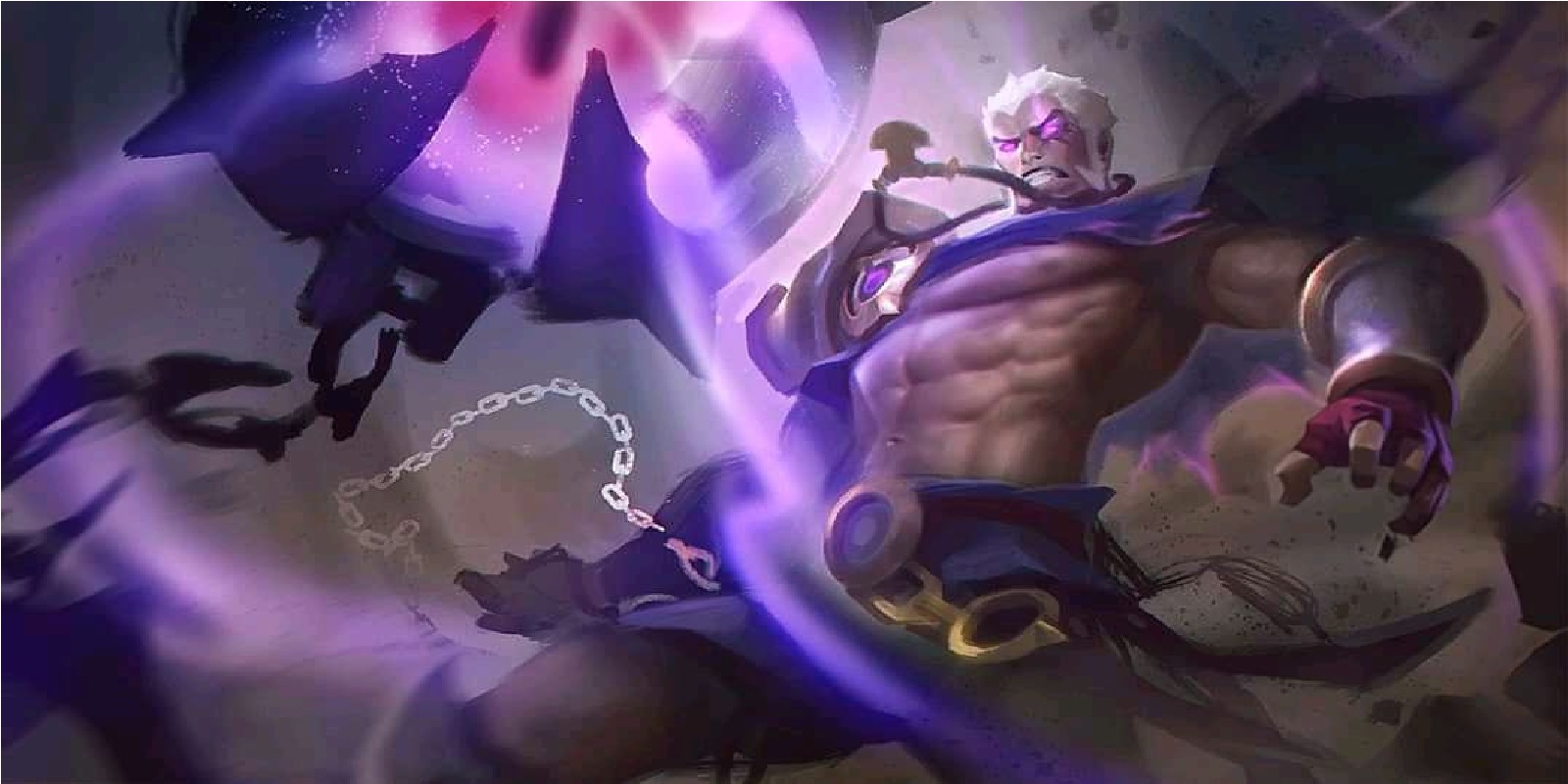 Since it was first released, Phoveus has become a hero that is quite widely played, but after a month of being present, this one hero begins to dim in play and you rarely find it in rank mode in Mobile Legends.

The reason is, even though this one hero is still strong and deadly, with many more meta heroes, the use of Phoveus’ hero is less favorable.

Hopefully, with this latest buff, Phoveus will get players to play Phoveus hero more often in Mobile Legends.

The information regarding the Phoveus buff is as follows: 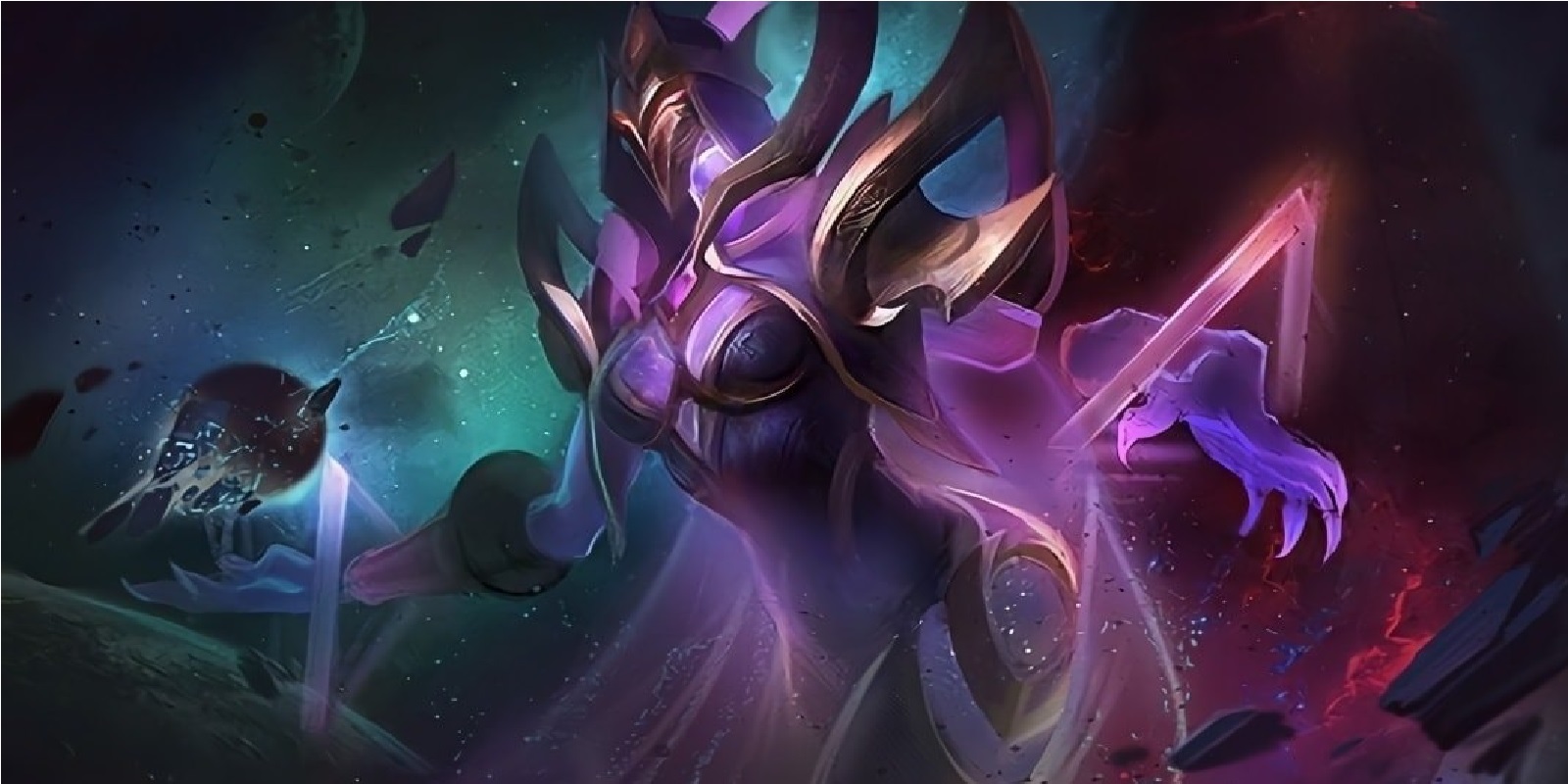 Then the last hero to get a buff in the Mobile Legends 1.5.96 update is Yve. This hero is actually quite balanced, many players also ban this hero in ranked games.

But it looks like Yve still can’t compete with other mage heroes, so he only makes it as an angler for hero ban heroes so that meta heroes can be used.

Well finally Yve got a pretty significant buff, especially on Yve’s ultimate ability in Mobile Legends. The buff information provided is as follows.

The weakness of Yve’s hero lies in this ultimate hero, even though when using the ultimate (Real World Manipulation) it cannot be thwarted other than using CC Suppressed, but attacks will still enter Yve so that this hero can be countered.

Now with the addition of a shield in the latest buff, it will make Yve’s ultimate hero harder to beat easily. The only way to beat Yve in a match might just be with Kaja and Franco’s heroes.

Well, if that’s all for the latest information about heroes who get buffs in the Mobile Legends update patch note 1.5.96. Most likely this latest update will come to the original server in mid-July or August 2021. Keep practicing, play wisely and don’t become a toxic player!