In April 2021, there is a line of meta heroes that are the most played in ranked mode in Mobile Legends. For those of you who are curious about this, here is my Esports to share some of the top pick heroes for the month of April 2021 Mobile Legends.

Currently, in Mobile Legends, to be precise, the original serve has around 104 heroes that you can play. Some of these heroes have their own unique skill abilities which each month will give birth to several meta heroes.

Here are the top pick heroes for April 2021 in Mobile Legends. Some heroes may be your favorite heroes. Anyone? 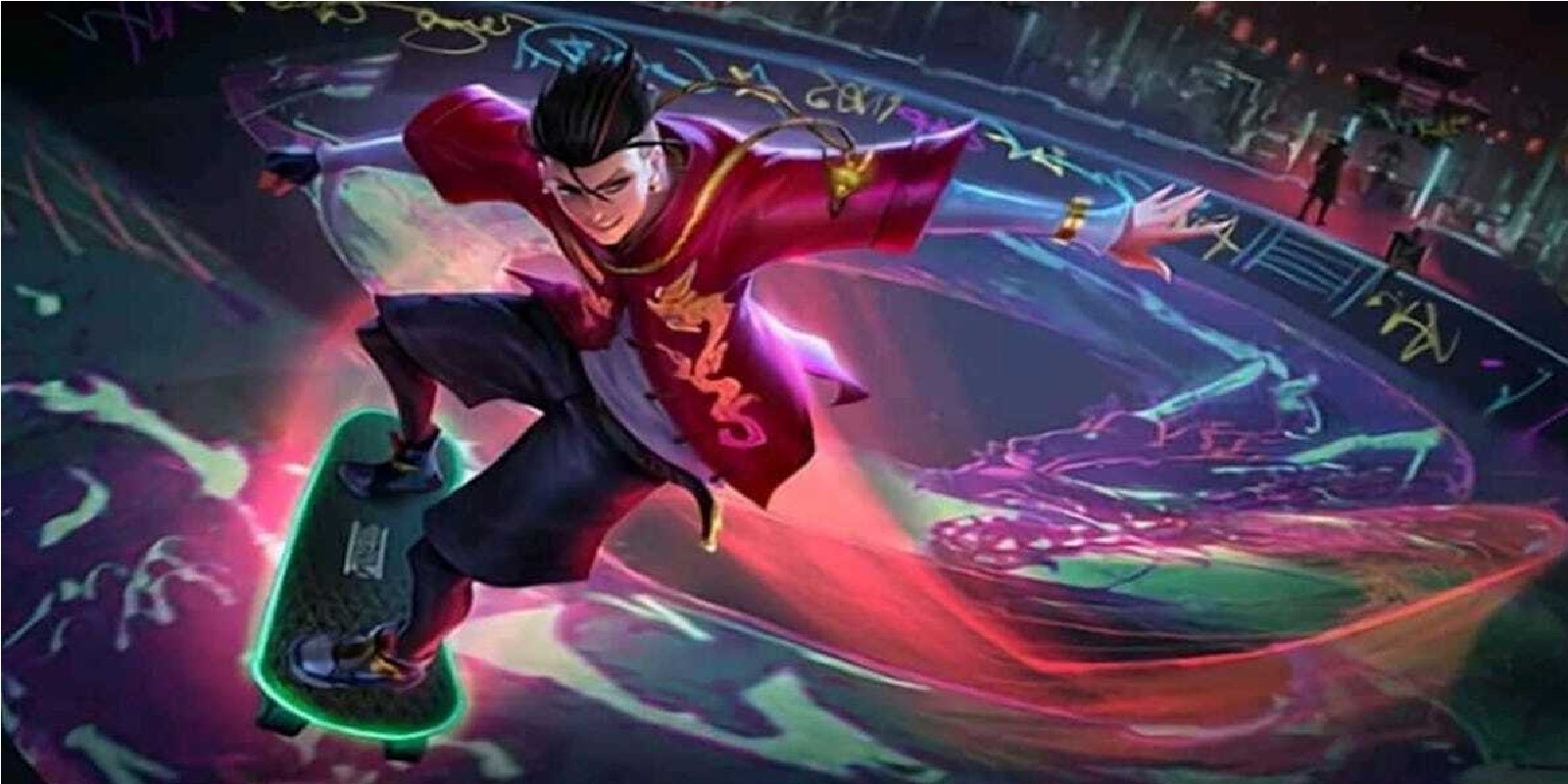 The hero with the first pick rate is Chou, this fighter hero has a rate of 4.37%. This is not surprising because Chou in Season 20 is the most played meta hero.

No wonder Chou is the hero with the highest pick rate at this time, this is because of the ability of Chou’s hero to be very flexible and able to play well with any role in Mobile Legends today, from tankers, offlaners, to sidelaners. Next the hero with the second highest pick rate is occupied by the hero tanker Tigreal. This one hero gets a rate of 2.72% in all matches in April 2021. This is inseparable from Tigreal’s reliability as a tanker.

Tigreal’s ability is very good in covering the team, giving initiation to opponents and having complete CC. After Tigreal received a revamp at the revamp project at the end of last year. Until now, Tigreal has become the most played hero. 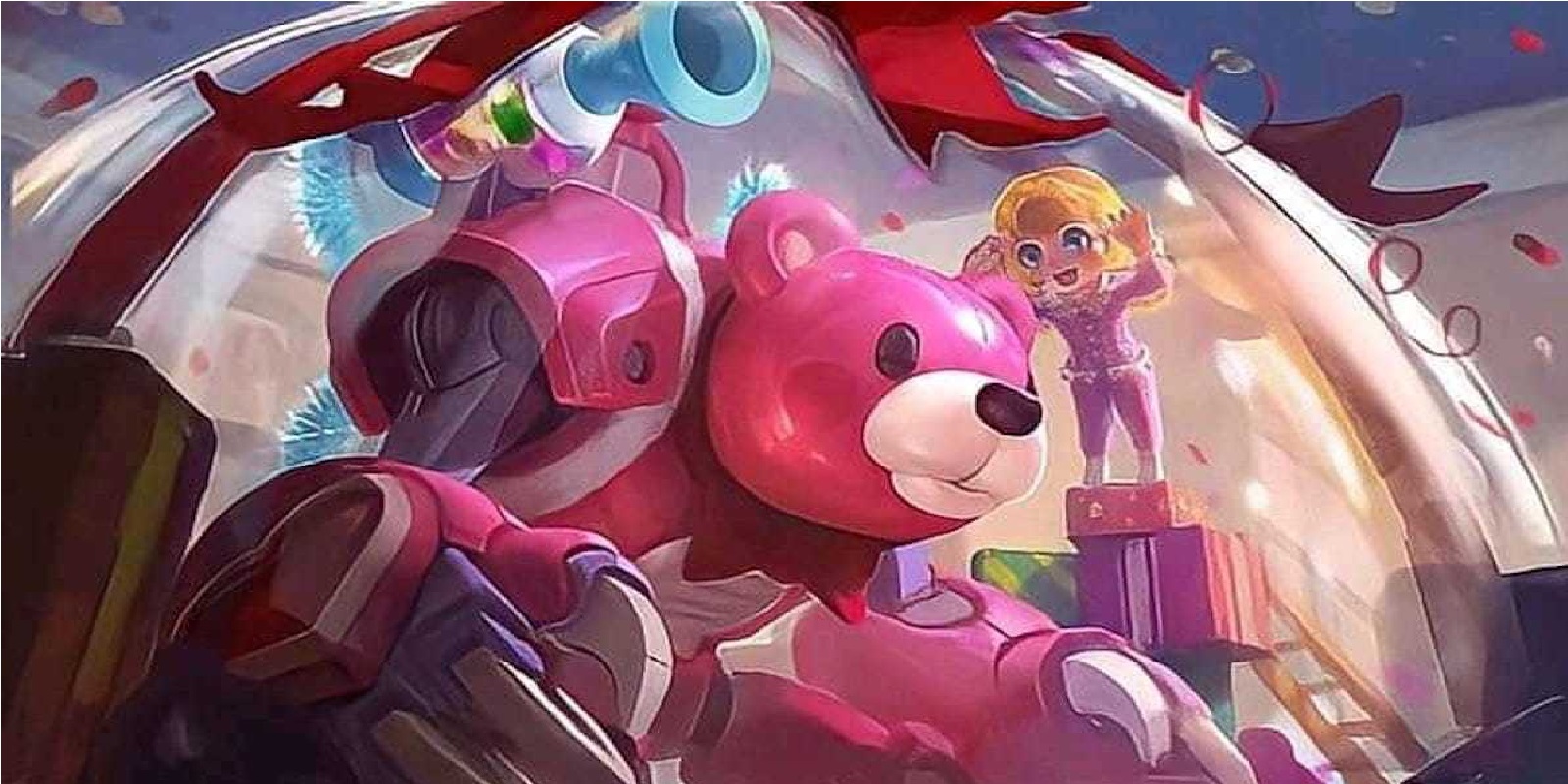 Jawhead is a fighter hero who is also the top pick in April 2021 in Mobile Legends. Jawhead has played 2.45% in all matches. This fighter hero is the best fighter hero after Chou.

Just like Chou, Jawhead is also a very flexible hero, this one hero you can use as any role, from fighter, tanker, offlaner, hyper carry to support. Therefore, it’s no wonder that Jawhead is the hero with the most picks. 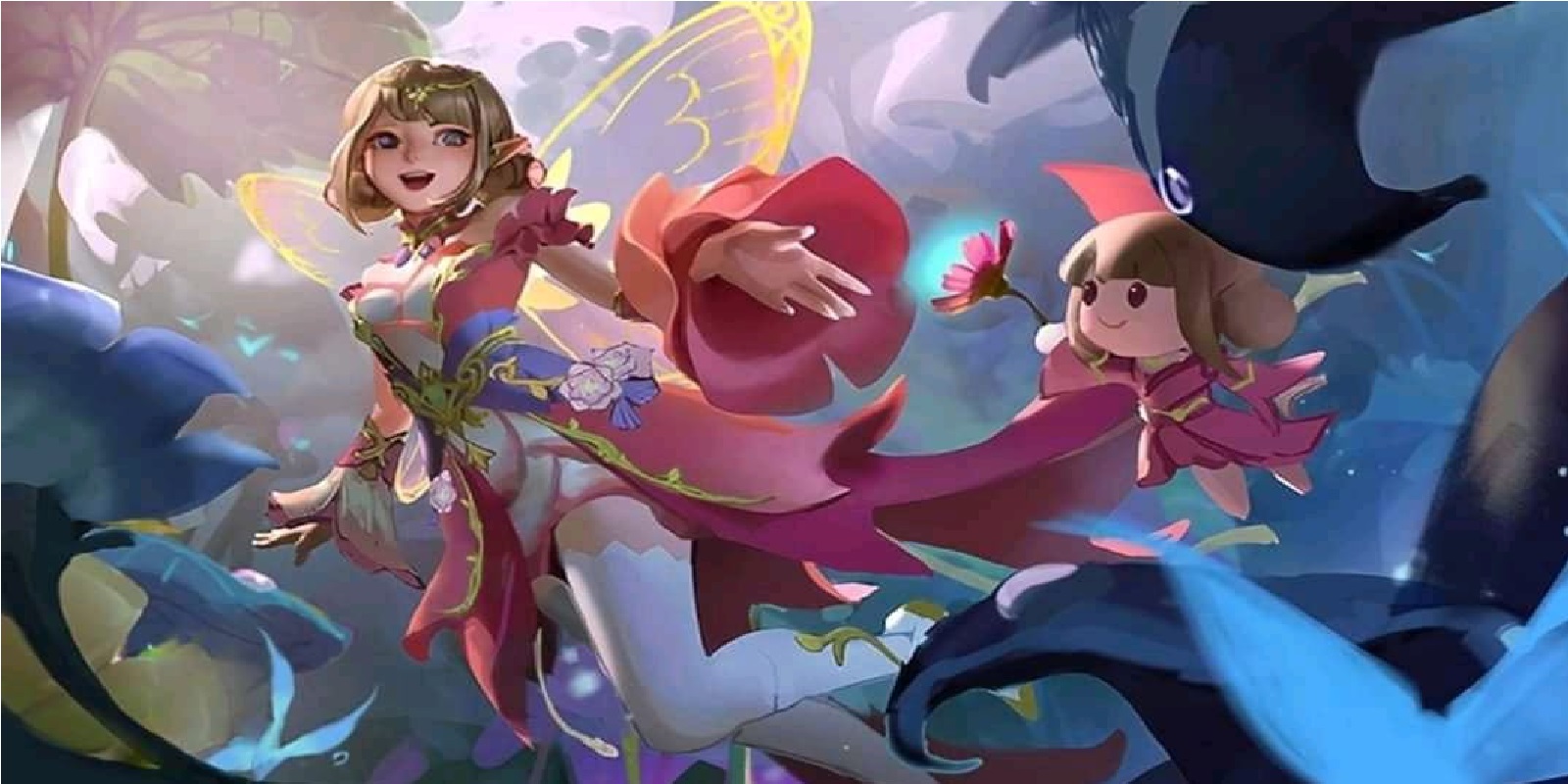 The next top pick hero in April 2021 is Angela. Angela is one of the support heroes who got the Collector skin this April, therefore Angela is not the most played hero because of this skin.

Angela is played as much as 2.43% in all Mobile Legends matches, this one hero becomes a support hero or can also be used as an offlaner. Angela’s best abilities can be used as a hero combo in matches. 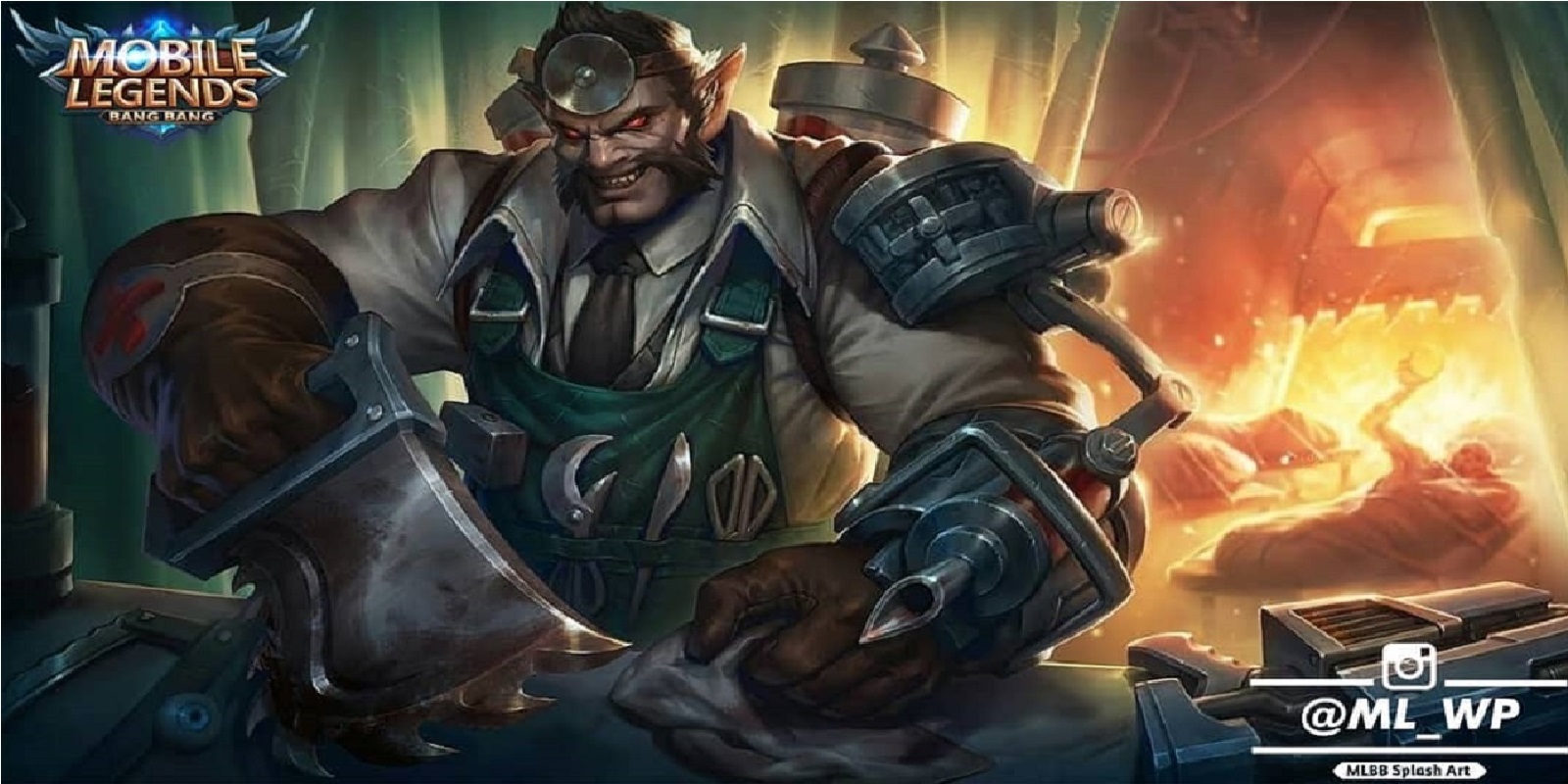 Roger gets a pick rate of 2.41% in all matches this April. This marksman fighter hybrid hero is quite popular because of his good carry ability. Roger often became a jungler or hyper carry, Ling and Yi Sun Shin’s biggest rival.

Roger’s ability to have damage with fast attack speed, this hero has good mobility and can also easily do farming. Playing Roger allows you to provide fast and effective gameplay attacks. 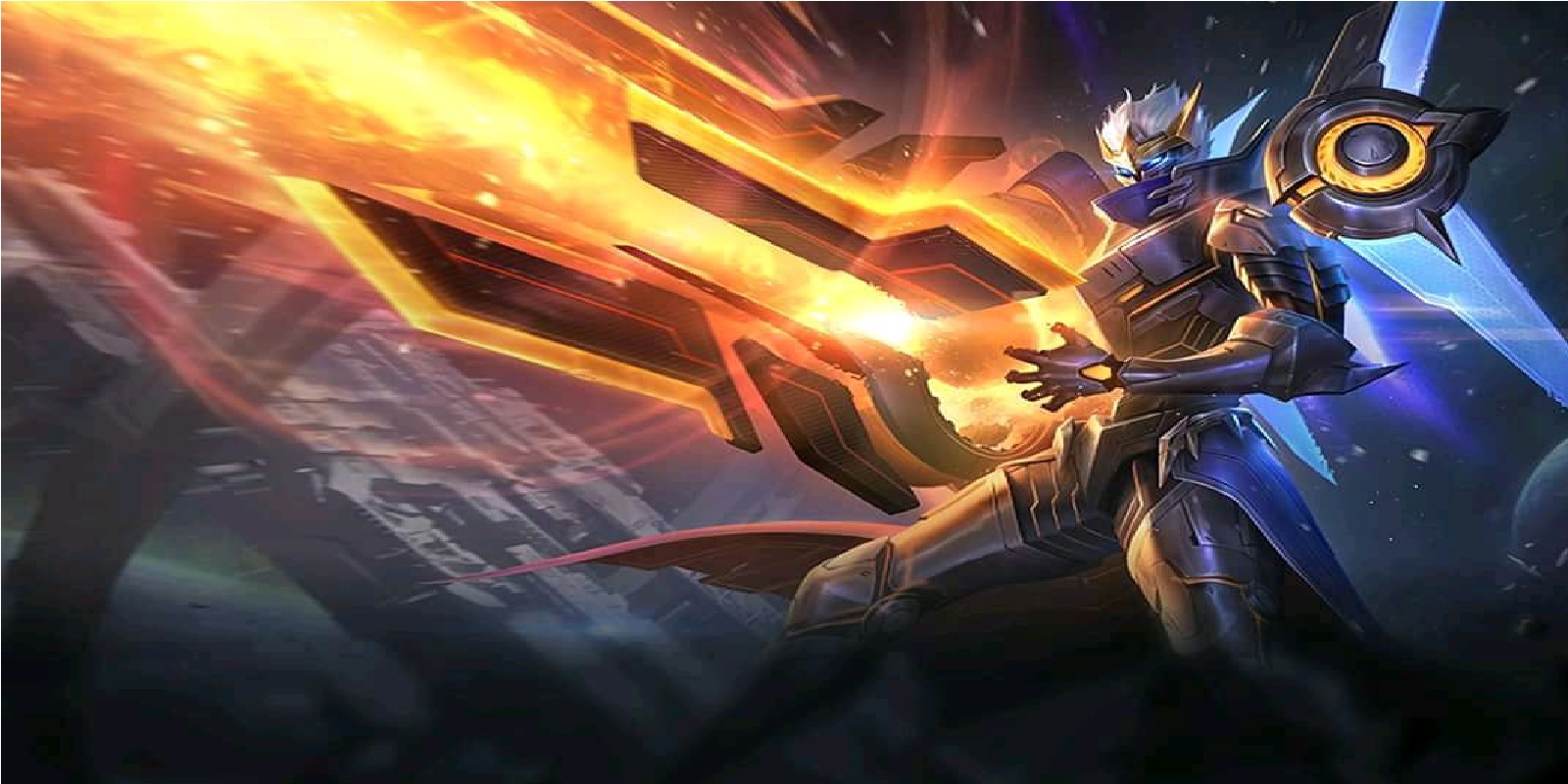 Granger recently became quite popular, this hero received a pick rate of 2.38% in April 2021 in Mobile Legends. The reason is that this hero will get a Legend skin in 2021 and will be released shortly.

Therefore, Granger is gaining a lot of popularity and also getting buffs so that players can get interest in buying the newest skins. So Granger some time ago also received a buff so this hero became a meta hero in April. 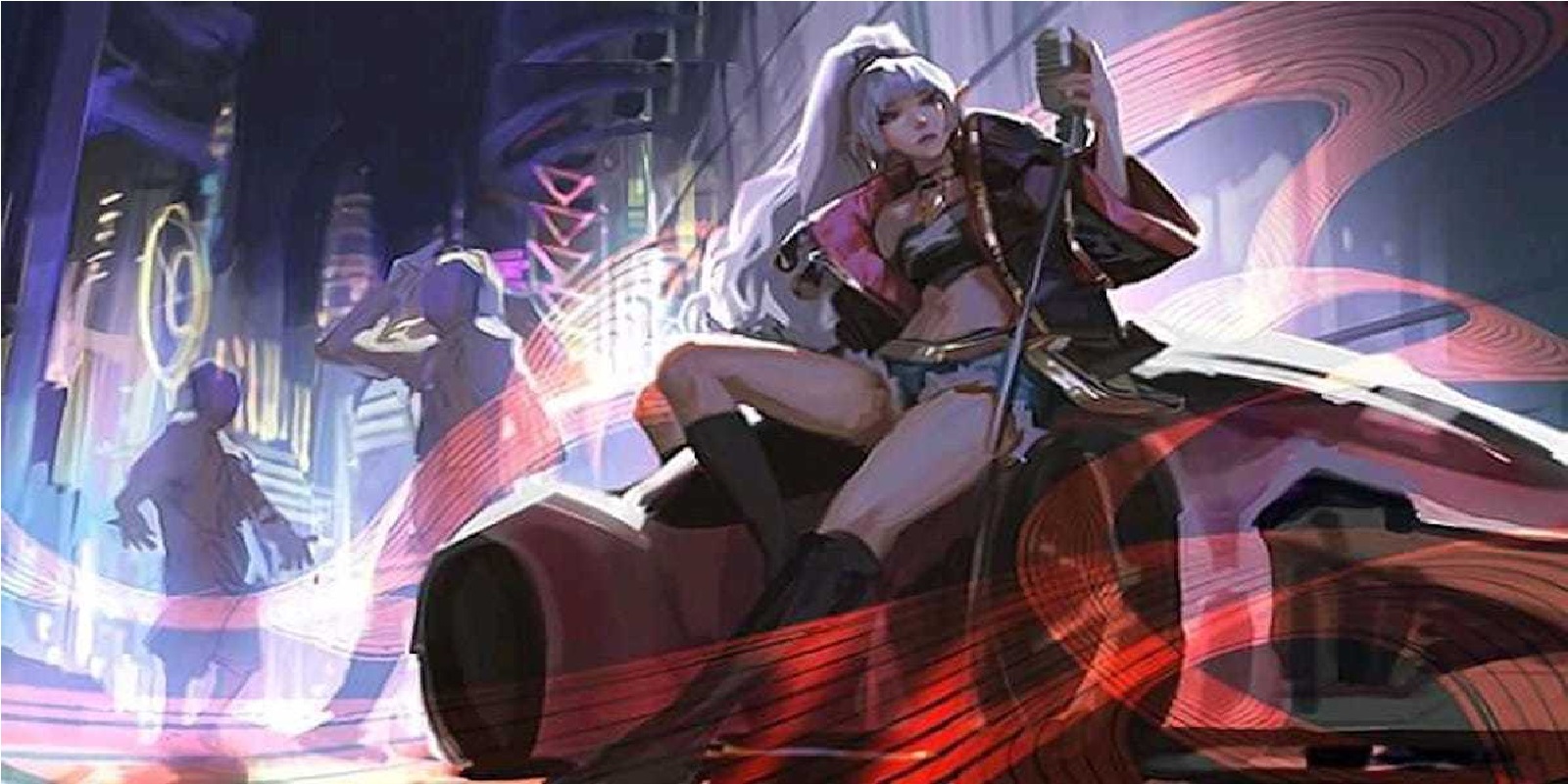 No wonder Selena is the hero who is widely played in April 2021. This assassin support hero gets a pick rate of 2.35% in all matches. Selena is very good as a support hero with her ability to provide deadly CC attacks.

Selena’s best ability is as support, even though this hero is an assassin but her support skills are very capable, Selena is often played for open maps, combo attacks, and giving CC to opponents. This hero is suitable as a ganking. 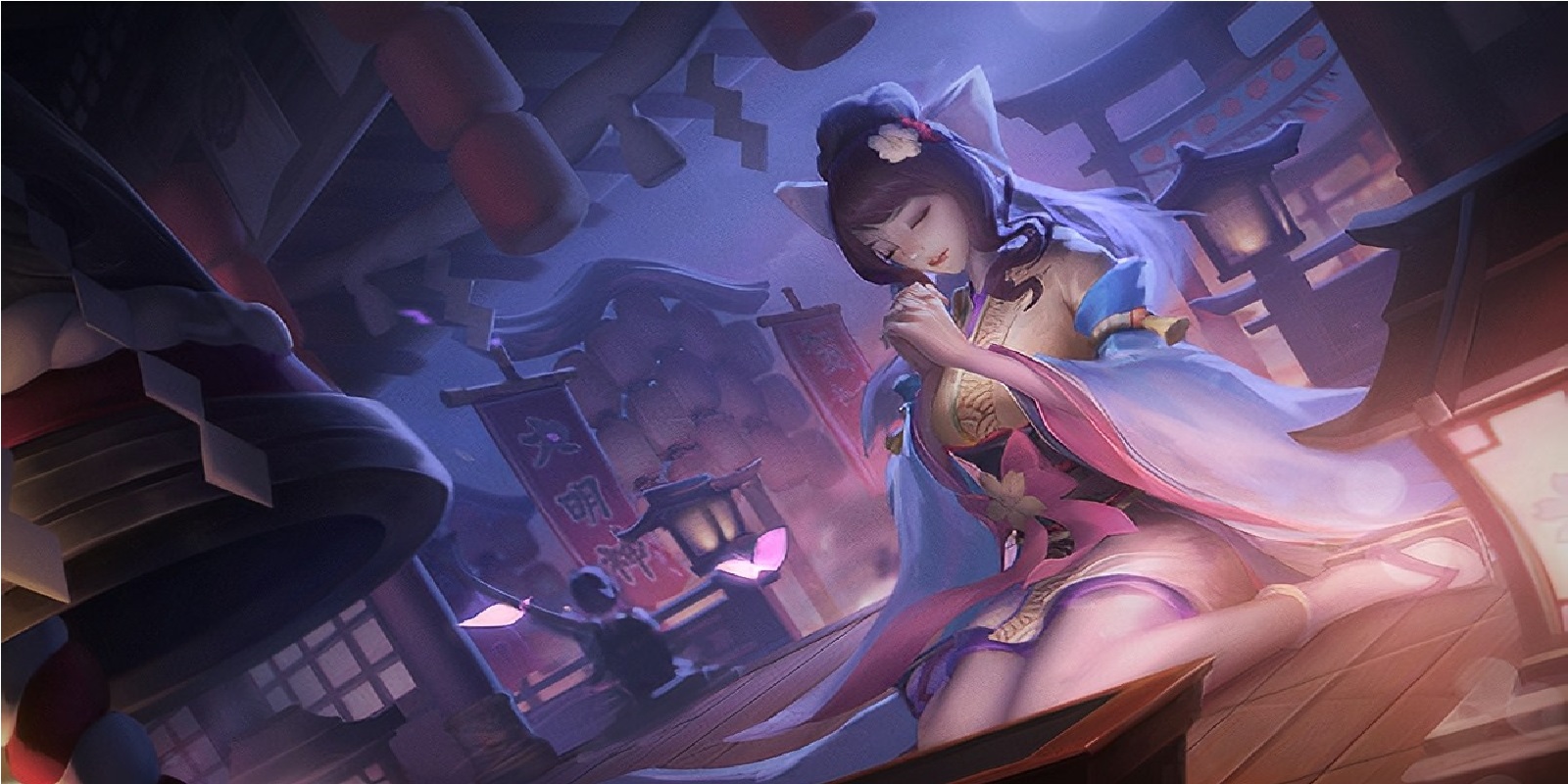 Next is Guinevere, who is one of the fighter mage heroes who is currently a popular hero to play. Guinevere received a pick rate of 2.14% in April 2021.

Guinevere is a very superior hero in opponent initiations, this hero becomes an offlaner user because of Guinevere’s excellent mobility and ganking ability. This hero has been very popular in the last few seasons. 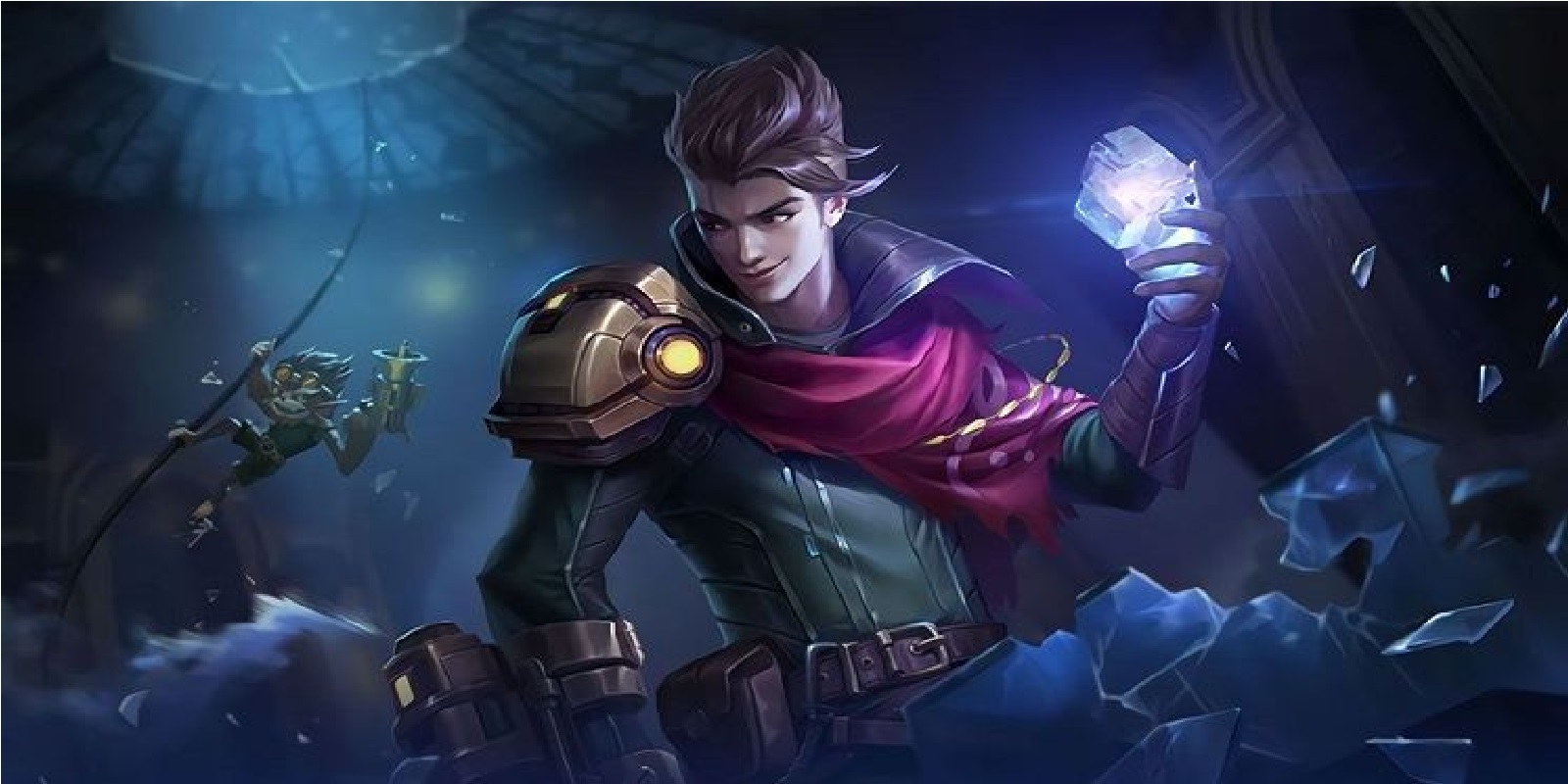 In the upcoming update Claude does get a significant nerf, this is because Claude is a popular and meta hero this April. Claude gets a pick rate of 2.08% in all matches in Mobile Legends.

Claude is a marksman who has high mobility. This hero has burst damage with long attacks, playing Claude’s hero is often played as a jungle with his teleport skills which really help make him rotate. 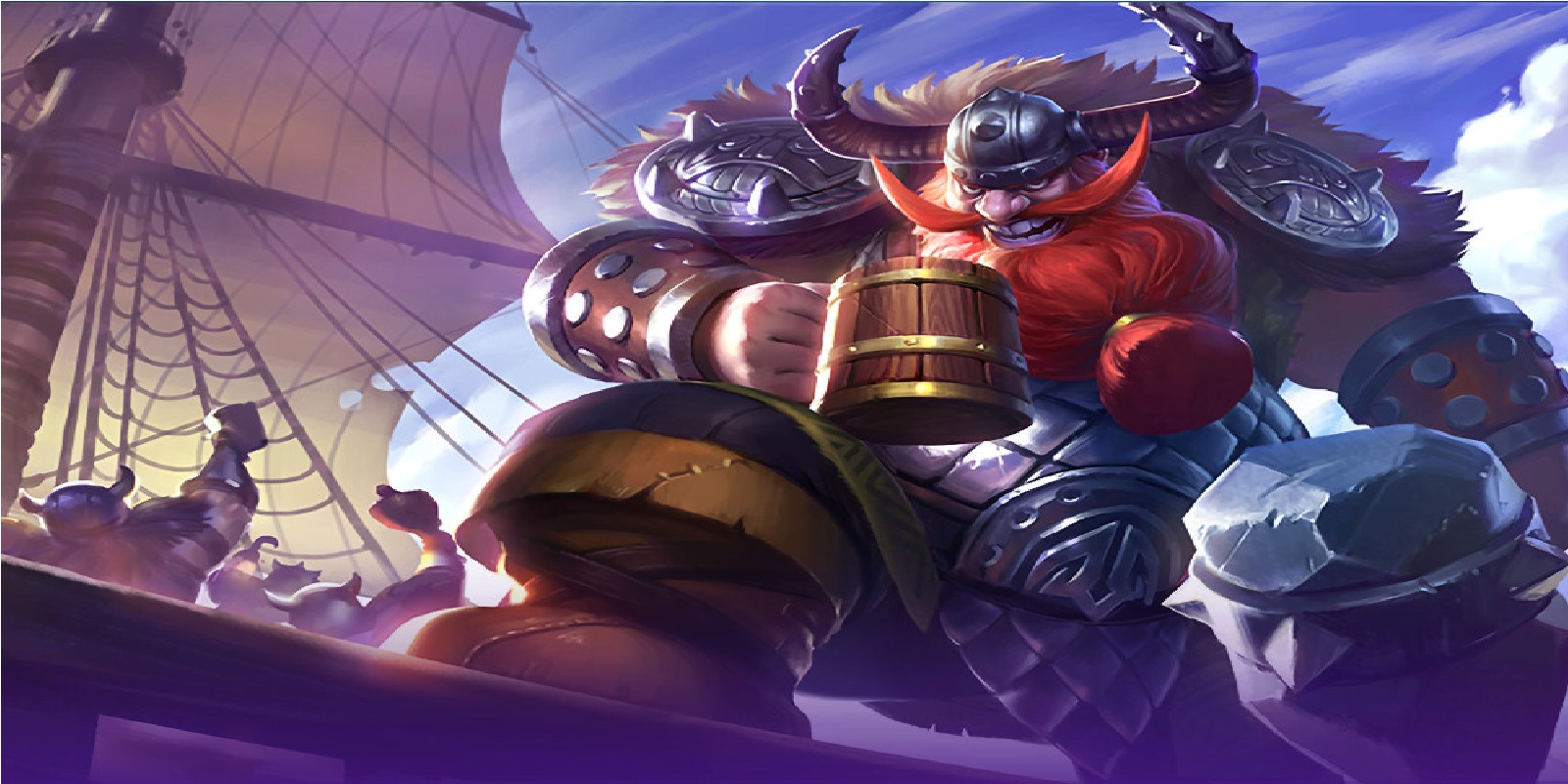 In the list of top pick heroes for April 2021, Franco is the last. Franco has been played as much as 2.03% in all matches in Mobile Legends. This hero has a very good ability to counter opponents.

The number of agile and agile heroes made Franco get a high pick rate. This is used to overcome agile heroes like Claude, Granger, Guinevere and several other hero mates.

So that’s it for the top pick heroes for April 2021 in Mobile Legends. You can imitate and use the most widely used heroes in the Mobile Legends game above. Hopefully useful and see you. Keep practicing, play wisely and don’t become a toxic player!

How to Restore Mobile Legends Account After Reset Smartphone (ML)