In the latest update of Mobile Legends Patch Note 1.5.42 yesterday, Moonton gave Ling's hero a buff regarding his Energy Regen.

When you play using the Ling hero, of course you have to use Blue Buff, the buff function is to save energy usage when Ling or other heroes launch attacks. Now there is one interesting thing in the latest update on Mobile Legends Patch Notes 1.5.42, in this update you can use Ling without the need to use Blue Buff? Is it true?. In the latest update of Mobile Legends Patch Note 1.5.42 yesterday, Moonton gave Ling’s hero a buff regarding his Energy Regen.

There are 4 buff monsters in Mobile Legends, both your opponents and your teammates. However, you can only use two buffs for each team. Buff itself is recommended for use by core heroes such as marksman, assassin or it could be a hero fighter. Some of the prioritized heroes to use buffs are Ling and Fanny. Now for hero Ling gets the latest buff which allows him to play independently without using buffs. 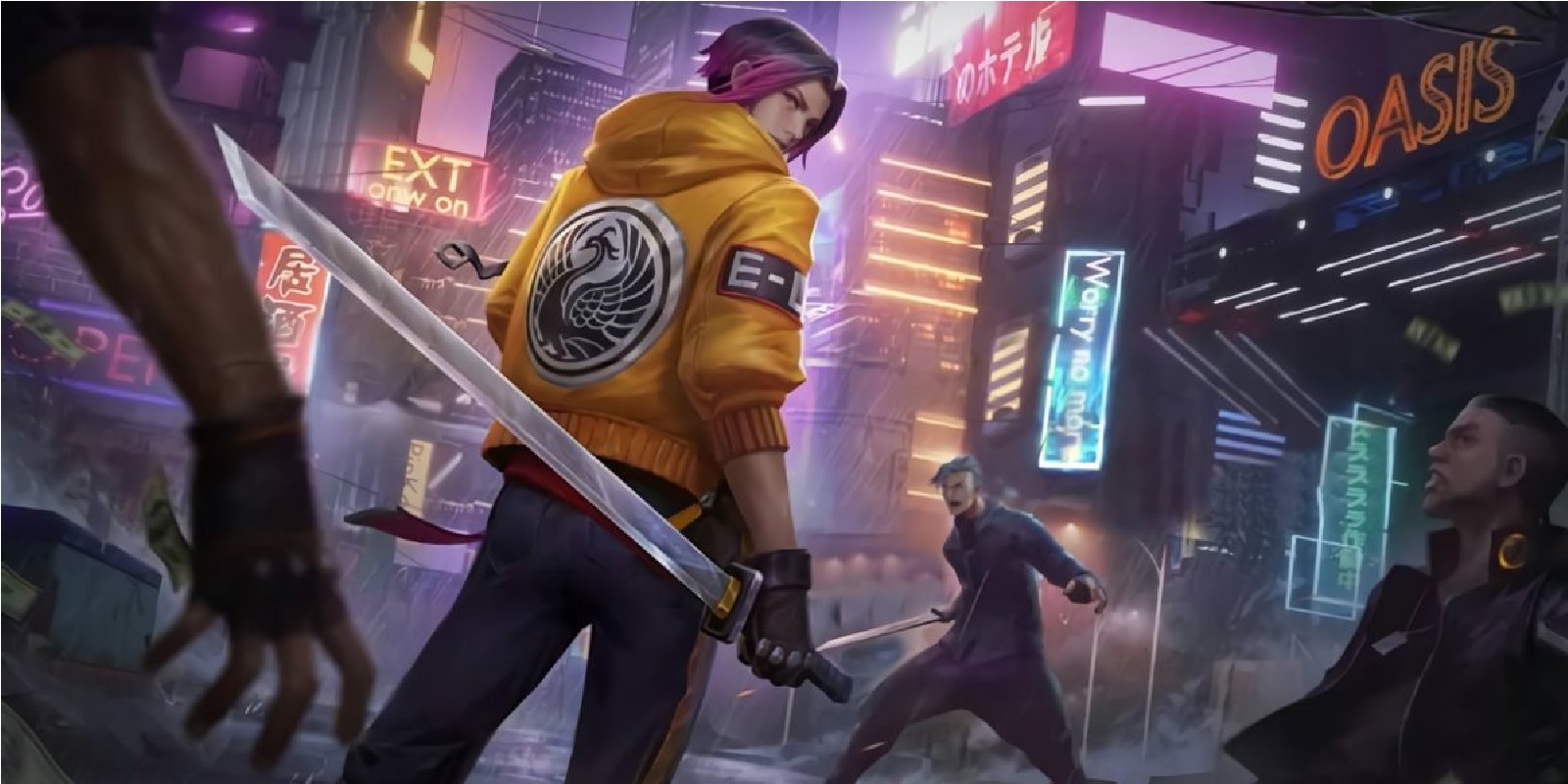 Next, if Ling is on the wall, the energy regen will increase by 5 energy, and you only need 6 seconds without buffs and only 3 seconds using the blue buff. 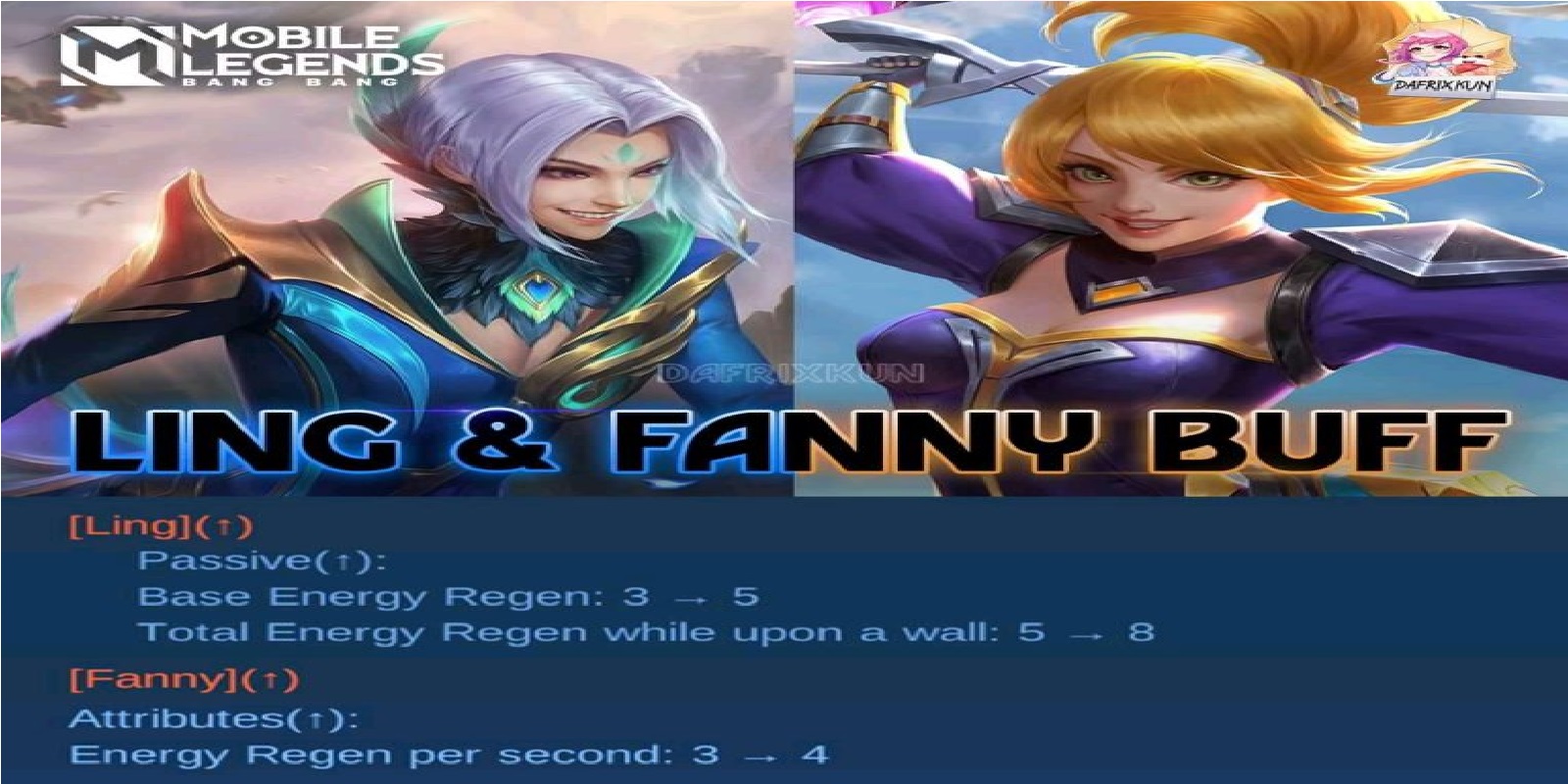 Furthermore, with the latest buff, Moonton Ling has more energy regen as much as 5 energy and 8 energy when on the wall. Then Ling without buff can issue skill 1 every 6 seconds and 4.5 seconds if he is on the wall.

Meanwhile, if Ling uses the buff, he will be even more agile, which is only 3 seconds when using skill one and only 2.5 seconds for you to use it on the wall.

Note: The simulation above is just an illustration and is the author’s opinion, in addition, for skill 1 Ling requires 35 energy and skill 2 requires 40 energy, you can guess how much time it will take to use skill 2 without buff or with buff.

Is it worth it Ling without the blue buff?

That’s all the explanation regarding the further explanation in the latest update Mobile Legends Patch Note 1.5.42 which buffed Ling’s hero, who now doesn’t really need a blue buff. This news will certainly be very helpful for those of you who are Ling users in Mobile Legends. Don’t forget to keep practicing, play wisely and don’t become a toxic player!

Too OP, Claude Get Nerf in Season 19 Mobile Legends (ML)