You can't be confused about missing this Hero. Because with some of these heroes, so you will know what types of heroes will come later.

Mobile Legends has released a lot of good updates which of course you will see after everything is entered. Including the Leaks of 4 New Mobile Legends (ML) Heroes Released in 2022 that will be present, all of these Heroes are indeed interesting. Both from the Mechanism we use, then the way to make it look Strong in the match later. You can’t be confused about missing this Hero. Because with some of these heroes, so you will know what types of heroes will come later.

All can be a good addition in this point, as a strong Hero then you will have new options to try. This hero will provide a good opportunity, it can even help you so that it is not difficult to defeat the enemy, but you must still learn every movement of the hero later. 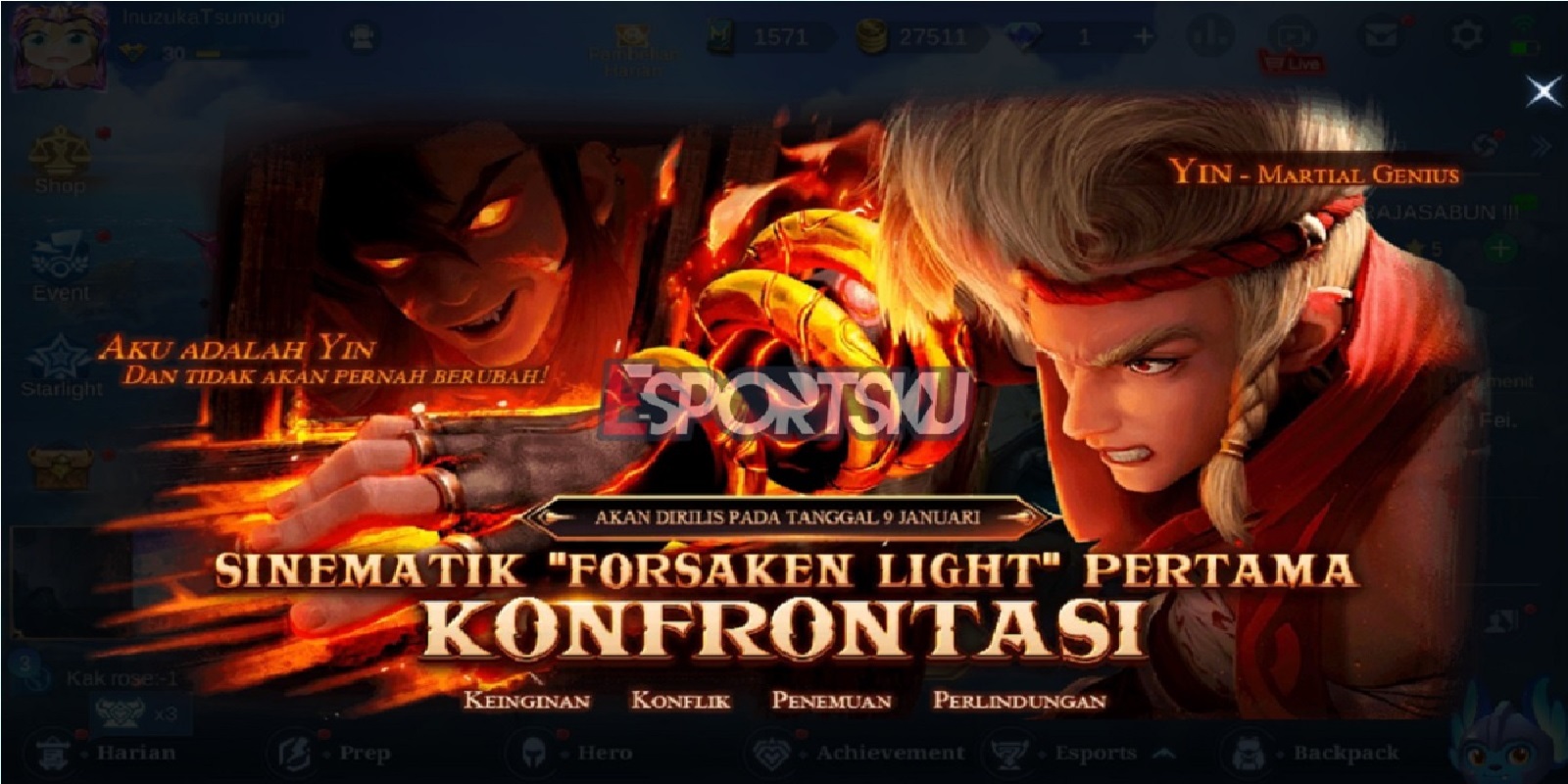 The first hero to be released in the Mobile Legends 2022 game is Yin, one of which will appear in January. Of course, with the presence of the Hero, you can definitely change the new Meta of the game that we will fight later as well.

This Hero’s power does lock onto the opponent, using a deadly blow and trapping the impenetrable Illusion. Yin is able to become the deadliest fighter hero at the beginning of 2022, if you use it correctly yourself. 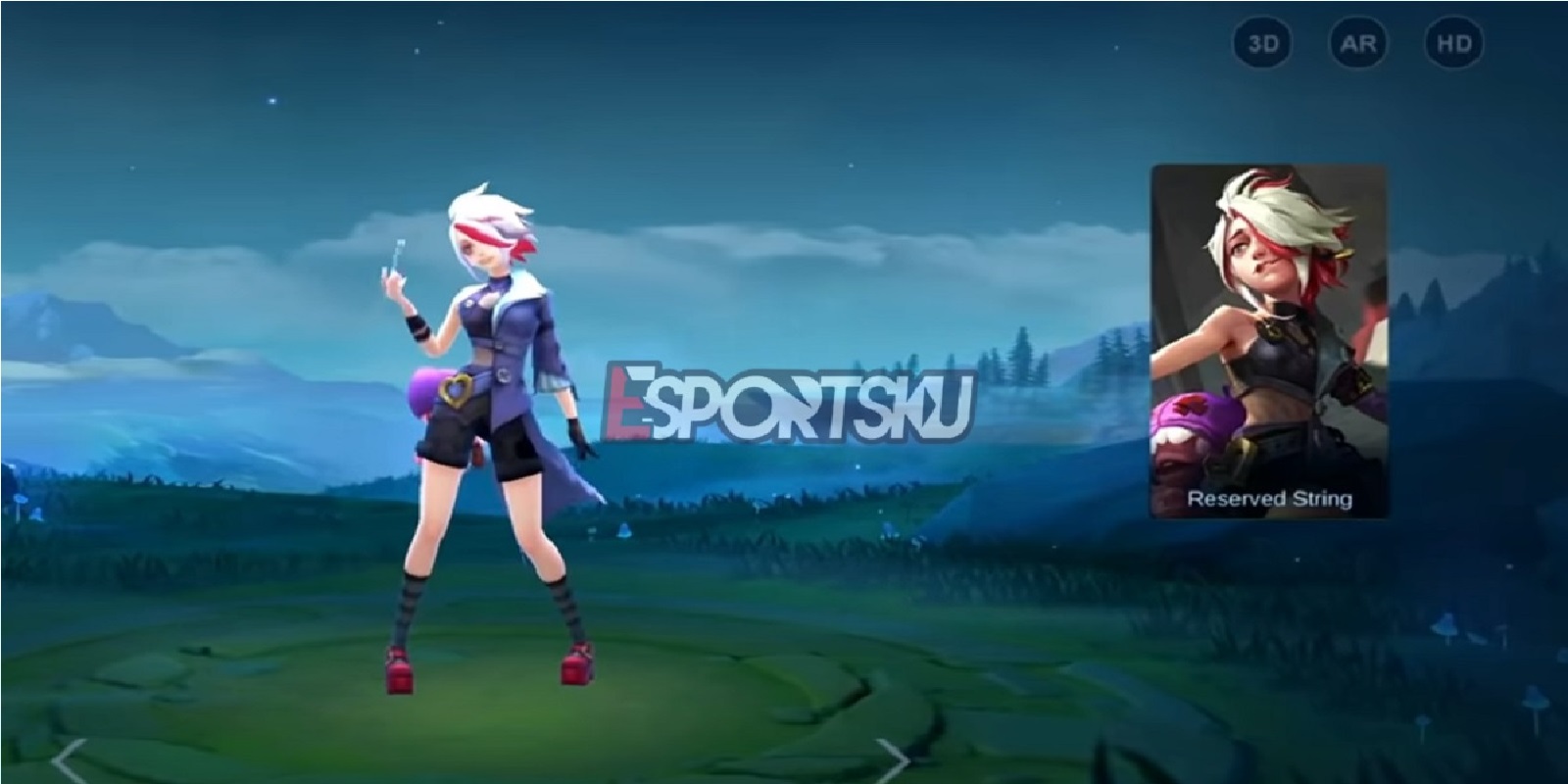 Then the Hero released in 2022 is Melissa, a strong Marksman with the power of her Voodoo doll. Melissa is also able to deal great damage, if for example the enemy has been hit by Skill 2 which issues Voodoo Doll. Estimated Release in February 2022.

Then Skill 1 which makes it easier for Melissa to escape from battle or pursuit, and Ultimate which will protect Melissa when she is fighting. As a Marksman, it turns out that this hero can also provide strong protection in battle without any fear at all with his Shield. 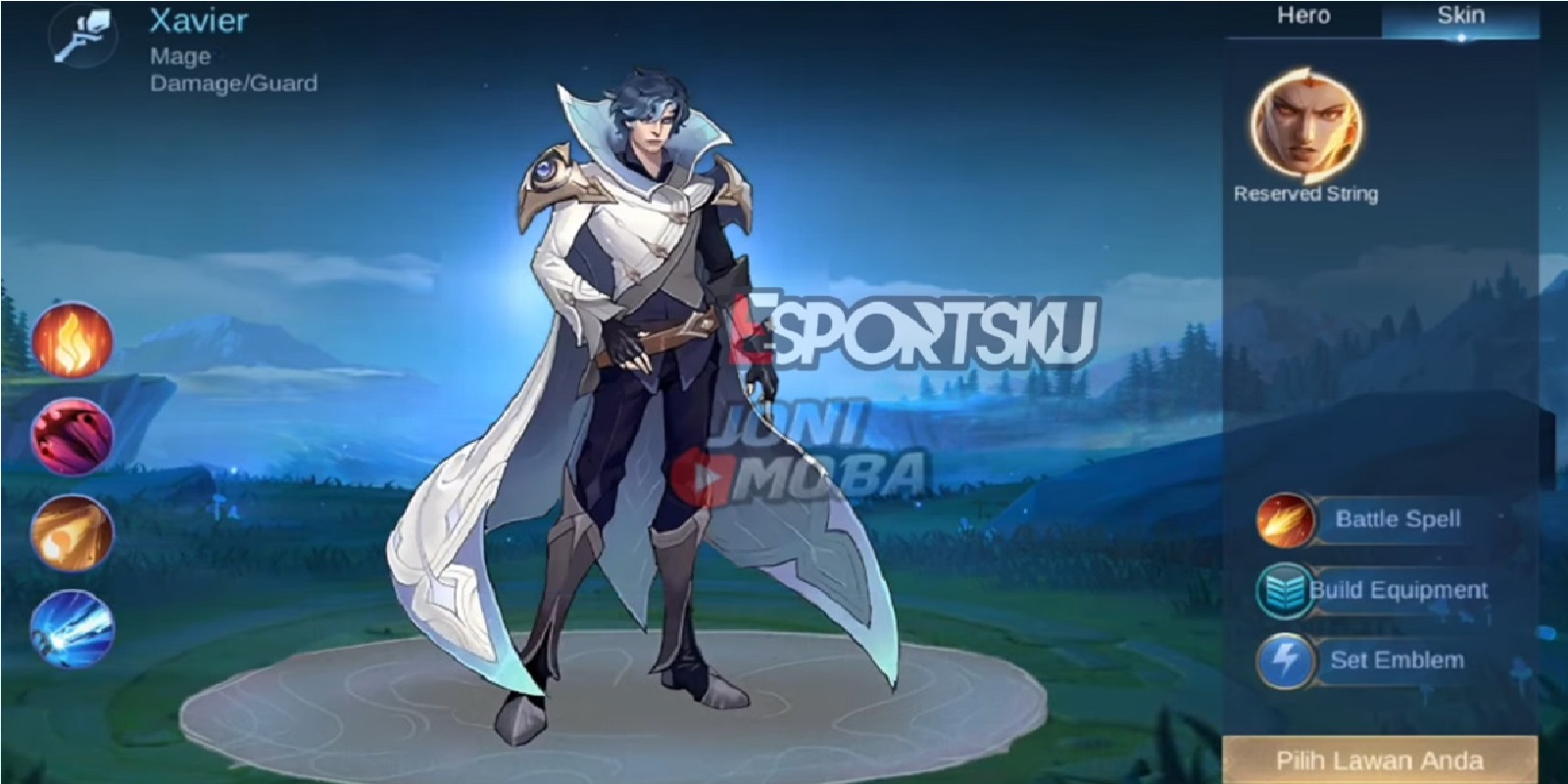 As one of the new Mage to appear in 2022, it looks like Xavier will provide great strength in today’s big battles. Even being a Mage who gives Burst Damage, of course, can make the enemy unable to escape from his attacks.

Xavier is able to deal damage from a long distance, even for now predictions for his appearance in March 2022. The power that will trap the enemy with Skill, make sure none of your attacks miss at all. 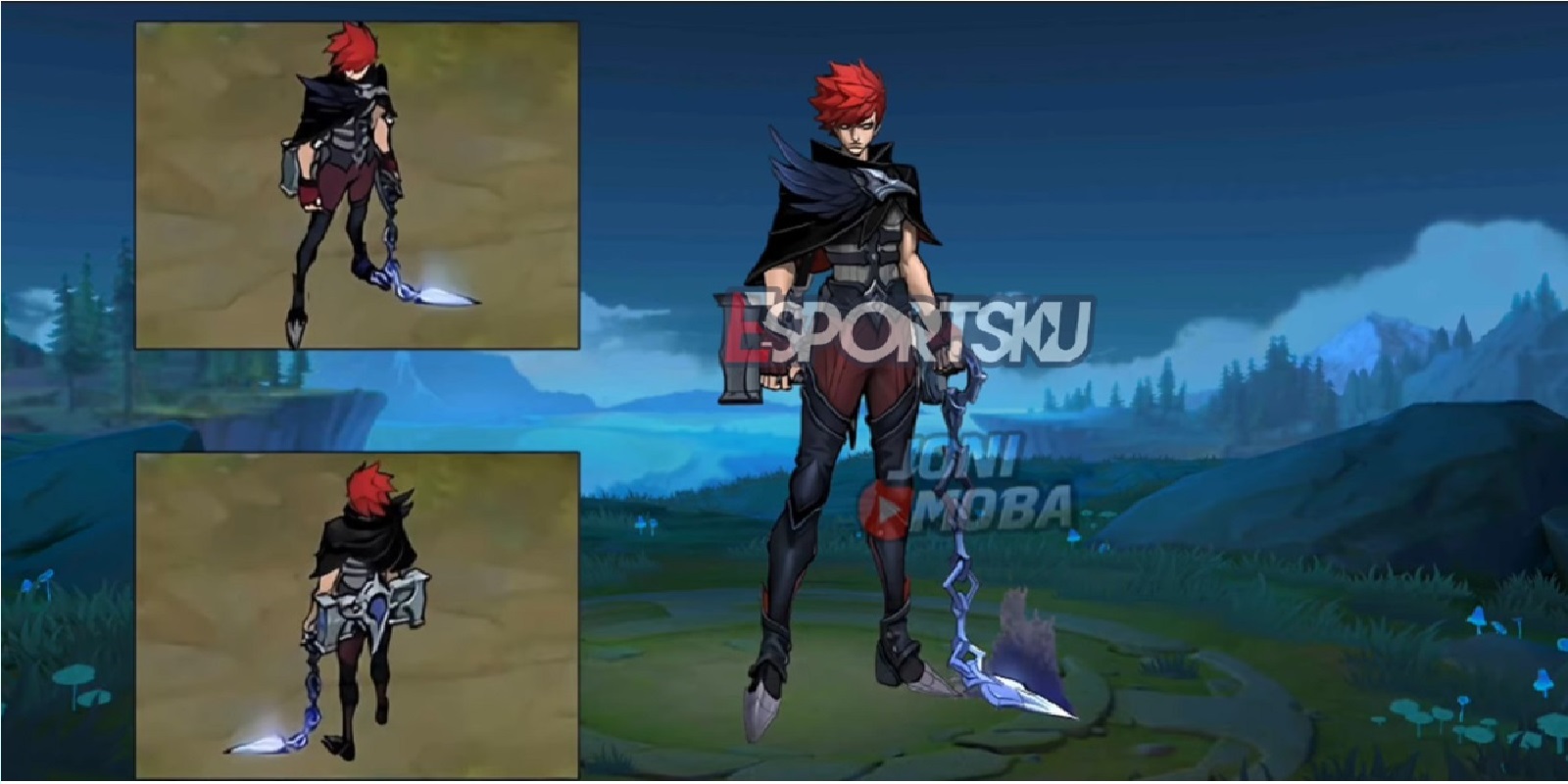 Another fighter that will be coming soon in the Mobile Legends game, it turns out that this Hero has a stronger Chainman name than before. Even the Hero has several skills that can lock the opponent’s movement, it’s just that the mechanism is a little difficult.

This hero will be released in April 2022 right now, the appearance of this hero is much more thugs or people who are very full of fighting. The great power to be able to control the chain, will definitely make us stronger.

After knowing the Leaked 4 New Hero Mobile Legends (ML) Released in 2022, you just have to wait for the release and maybe the results will be different when it appears. Having a new strong hero update, surely all of that will change your playing meta. Keep practicing, play wisely and don’t become a toxic player!