Then a Leaked Cecilion Skin with the Astrologer Theme of Mobile Legends (ML) also appeared, one of the Hero Mage with great damage. The appearance of the new Skin itself will make you wonder, is this the real Cecilion or not when you see it.

There are many new things that players can solve now. Even some new updates from events and a cool feature, can make it easier for all of you, so that later you will be even more enthusiastic to complete some of these new events that have appeared.

Including seeing the latest M3 Mobile Legends Event Calendar directly, because the prizes are quite a lot. So slowly but surely, this will make the account able to receive Free Heroes or skins from ongoing events. 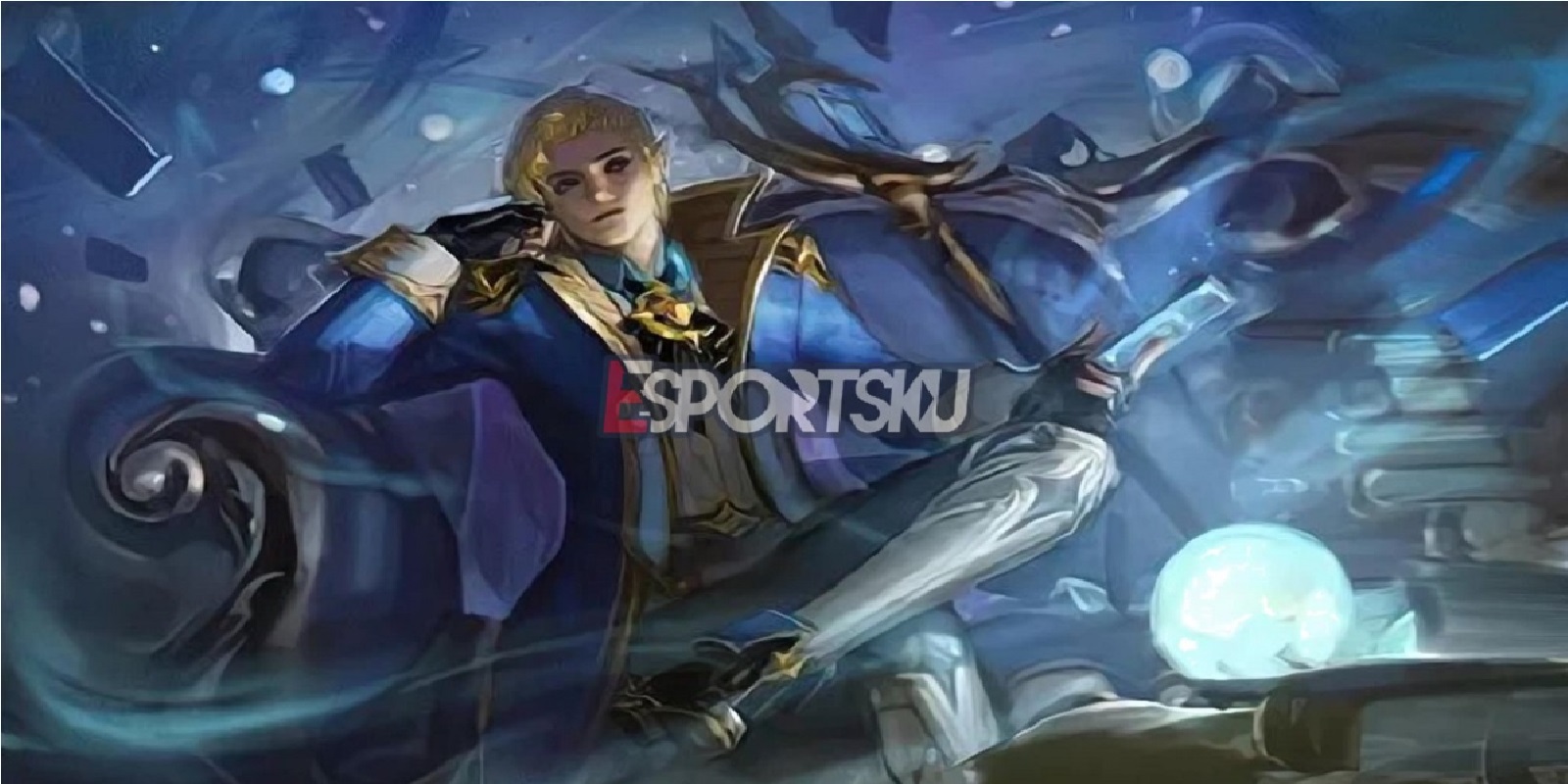 It turns out that there is a Leaked Cecilion Skin for the Mobile Legends Astrologer Theme, it is indeed quite new for this theme that you can find. Even Cecilion, who is a Mage with the most damage right now, can have a new Skin with a cool shape.

Since this is still a Leaked Skin from Cecilion, maybe later a new Carmilla Skin will also appear. Maybe some people don’t know this unique fact which says that if Cecilion’s skin comes out, then Carmilla will definitely come out too.

Even for those who are Skin Elite, it turns out that they have a full relationship with Carmilla from top to bottom. So how about this new one? Let’s just wait for his presence after the official announcement by Mobile Legends will come.

From the appearance, it can be seen that Cecilion is sitting on a sofa holding a card and there is a prediction ball. Then the atmosphere of the state of the place was chaotic, as if something was going on that led to such a huge mess.

The clothes Cecilion was wearing were also very elegant, indeed like an Astrologer who was more intelligent than anyone else. The wand that Cecilion often uses looks like a small Axe, but can do spell attacks from a distance as well.

According to my own Esports, this Skin will definitely be included in the Epic category if not the Special edition. But remember because this is only a prediction, you can also think about what type of skin Cecilion will receive in the Mobile Legends game later.

Then there are certain conditions that will indeed make players more excited about all of this. It looks like the new skin will be Cool and Cool, we’ll wait for all of this in the next update so you won’t be curious anymore.

After knowing the Leaked Cecilion Skin for the Mobile Legends (ML) Astrologer Theme, things like this will help players understand better. Because there is a new Skin that you will see, even appearing in the Mobile Legends Shop if it is from that section. Keep practicing, play wisely and don’t become a toxic player!