Surely you will love the Skin. The pretty good appearance of a Kagura skin hero, makes you feel curious to continue using it later.

Mobile Legends has released a lot of the latest updates which are very good. There’s even a leaked skin of Kagura Urban Exorcism Mobile Legends (ML), it looks cool. Because with a Kagura Skin like this, it will give an amazing effect. Surely you will love the Skin. The pretty good appearance of a Kagura skin hero, makes you feel curious to continue using it later.

There are many missions that are easy enough for us to try for ourselves, so that you can immediately get new prizes. The mission itself is quite a lot, it won’t be too difficult to complete it if you play with friends or alone. 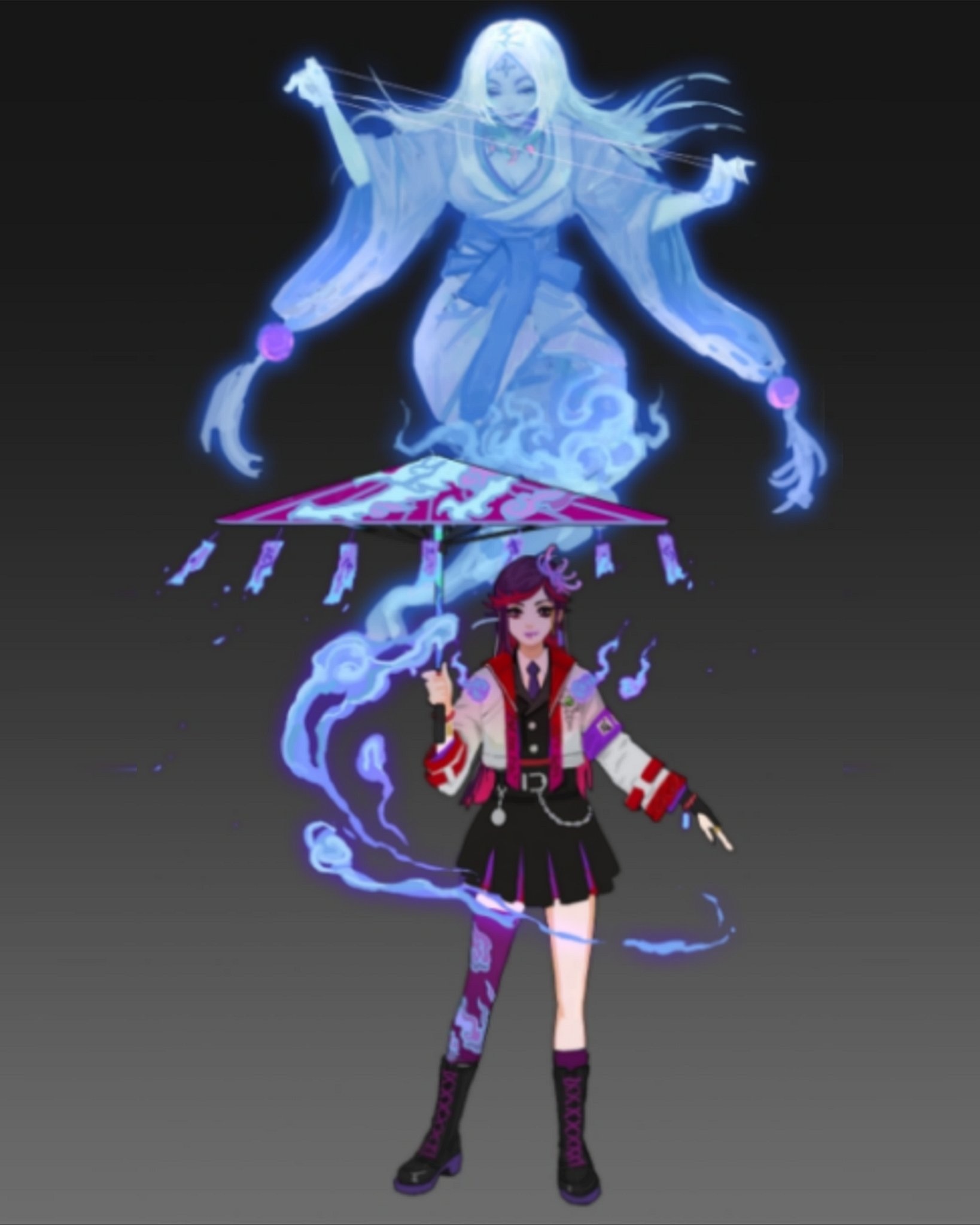 We all will not be separated from the name Skin in the Mobile Legends game, because every hero needs a cool appearance. From here, players will also know that the Kagura Urban Exorcism Skin is the newest for now.

The presence of a skin that may be present in the form of a squad looks cool and different from the others. This time, Kagura got a horror theme, namely Urban Exorcism. The theme has the following description “Exorcists who live in modern cities inherit exorcism artifacts passed down from ancient times and acquire powers strong enough to fight demons. This power is also attached to their bodies and armor, forming a unique “glyph” pattern.

Here Kagura looks like a modern city girl but with Exorcism. Kagura wears white, red and black clothes. Kagura with her umbrella here gives off a spirit. 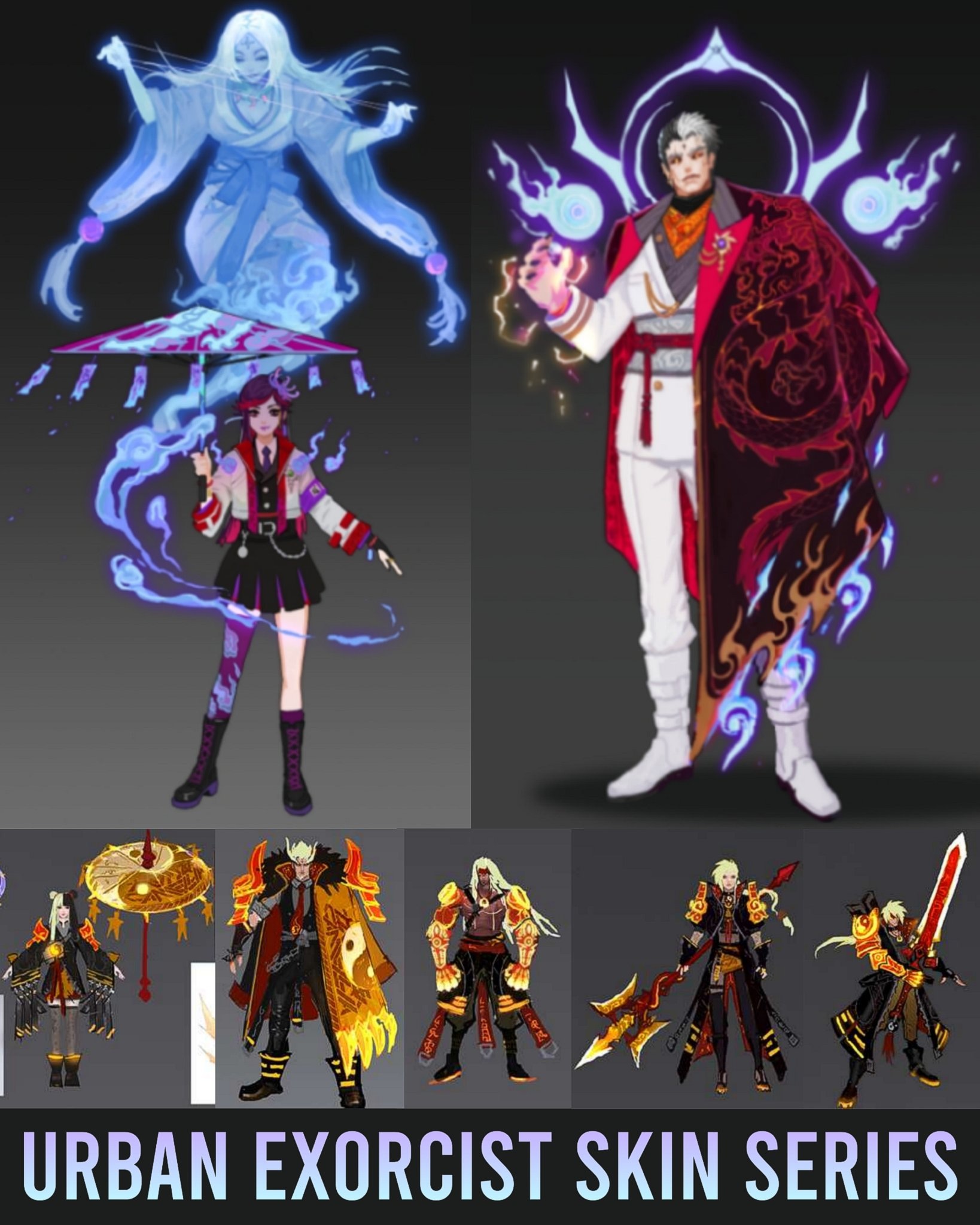 This skin is rumored to have a squad later, other heroes who will get this skin include Yu–Zhong, Badang, Alucard and Silvana. This skin is expected to have an Epic class type. It is not known when and how much the price for this skin will be. This skin has been in the survey for a long time, but it is not yet known when it will be released.

After knowing the Kagura Urban Exorcism Mobile Legends (ML) Skin, you can think about whether you want to get it or not. But the most important thing is that it is clear to see that we can get this skin later by having what type. Keep practicing, play wisely and don’t become a toxic player!

How to Get Foreboding Abyss Token Mobile Legends (ML)