So for those of you who are curious. The following is information about the leaked skin of the Legends hero Valir Infernal Blaze in Mobile Legends. This skin is expected to be released next year. What it looks like.

Skin Legend is the skin with the highest caste in the Mobile Legends game. This skin has the most expensive price and is only released once a year. Now rumors, there is a leaked skin Legends hero Valir – the latest Infernal Blaze which is likely to be released in 2022. So for those of you who are curious. The following is information about the leaked skin of the Legends hero Valir Infernal Blaze in Mobile Legends. This skin is expected to be released next year. What it looks like.

Previously, we had leaked about this skin, but at this time there is still no further information about the caste of this Valir hero skin, now in the latest leak, there is a clue where it is most likely that the next skin for Valir hero is the Legend skin. Today’s new update Mobile Legends Patch Note 1.5.96 provides some clues about the Legend hero Valir skin. There is a Blank skin on the new Valir hero skin with the tag “Legend”

Not only that, at the bottom of the blank skin there is the name Infernal Blaze which is very likely that this skin will become the next Legend skin.

Judging from the previous leak regarding the latest Valir hero skin that was present in the survey. There is a design display regarding the Valir skin with the name Infernal Blaze. The appearance of this skin is very cool and very full of fire-red aura in every part of its body.

This is also more certain because Valir has almost all castes of hero skins. He already has many skins ranging from Normal skins, Elite skins, Special skins, ordinary Epic skins, to Collector skins.

The completeness of all the skin castes draws the conclusion that if there is a new skin in the future, then the skin is a Legend skin. And apparently this is true with the Blank skin with the “Legend” tag on the Advanced Server which was released today. 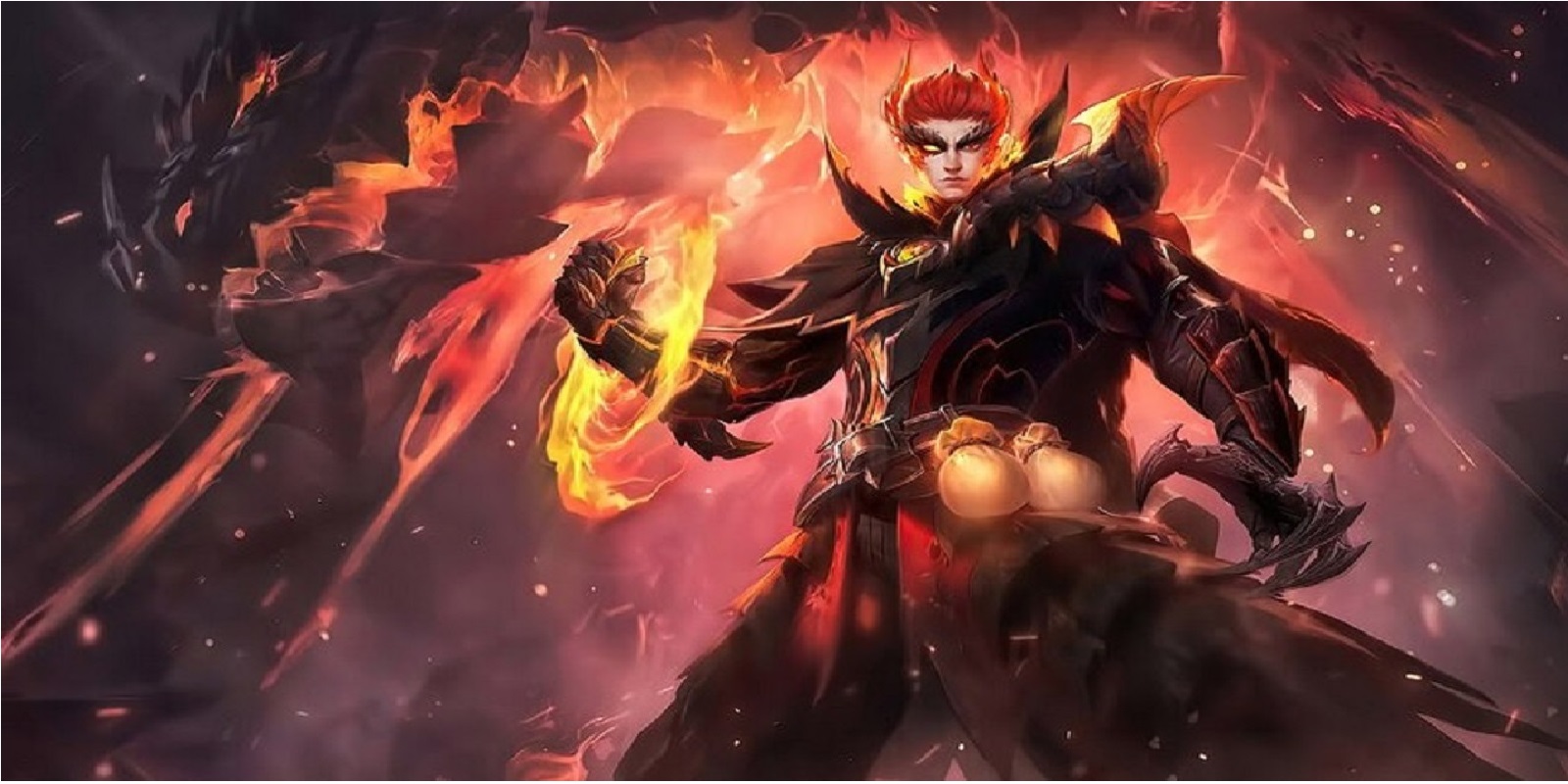 The presence of the latest leaked skin Legend hero Valir allows the author to conclude when this new skin will be present on the Original Server.

With the two information above, it is very likely that this Legend hero skin Valir Infernal Blaze will be released around March – June in 2022.

So what do you think about this new Legend skin? Especially the Valir hero user, it looks like you have to get ready to save money from now on.

The reason is that the price of one Legend skin itself is around 10K – 12K diamonds to get. You can get this Valir Infernal Blaze skin at the Magic Wheel event in Mobile Legends. Keep practicing, play wisely and don’t become a toxic player!

Tips to Get the Royale C Token in Free Fire (FF)