Then with the presence of the X-Borg Mobile Legends (ML) Skin Leak, it has become something completely new. So you have to see it first, maybe this way the appearance of the leak will attract the attention of all of you.

X-Borg is arguably one of the heroes who can counter the current Meta Tanker. Although nowadays it is rare to pick X-Borg because it is still less effective than the other Explaners, so nowadays it is very rare to see X-Borg ranked or even in the Pro scene.

There will be lots of events in Mobile Legends, of course. With so many events, there are also many prizes that you will have to get later. By completing the existing missions you can go solo and it’s even more fun if Mabar is with friends.

Currently there is a 515 M World event which is usually held every year. Prizes and promos obtained from skins, heroes, emotes, yellow diamonds and many others. The Legend Guinevere Psion of Tomorrow skin event is currently being held for you sultan players to buy legend skins for collection, of course. 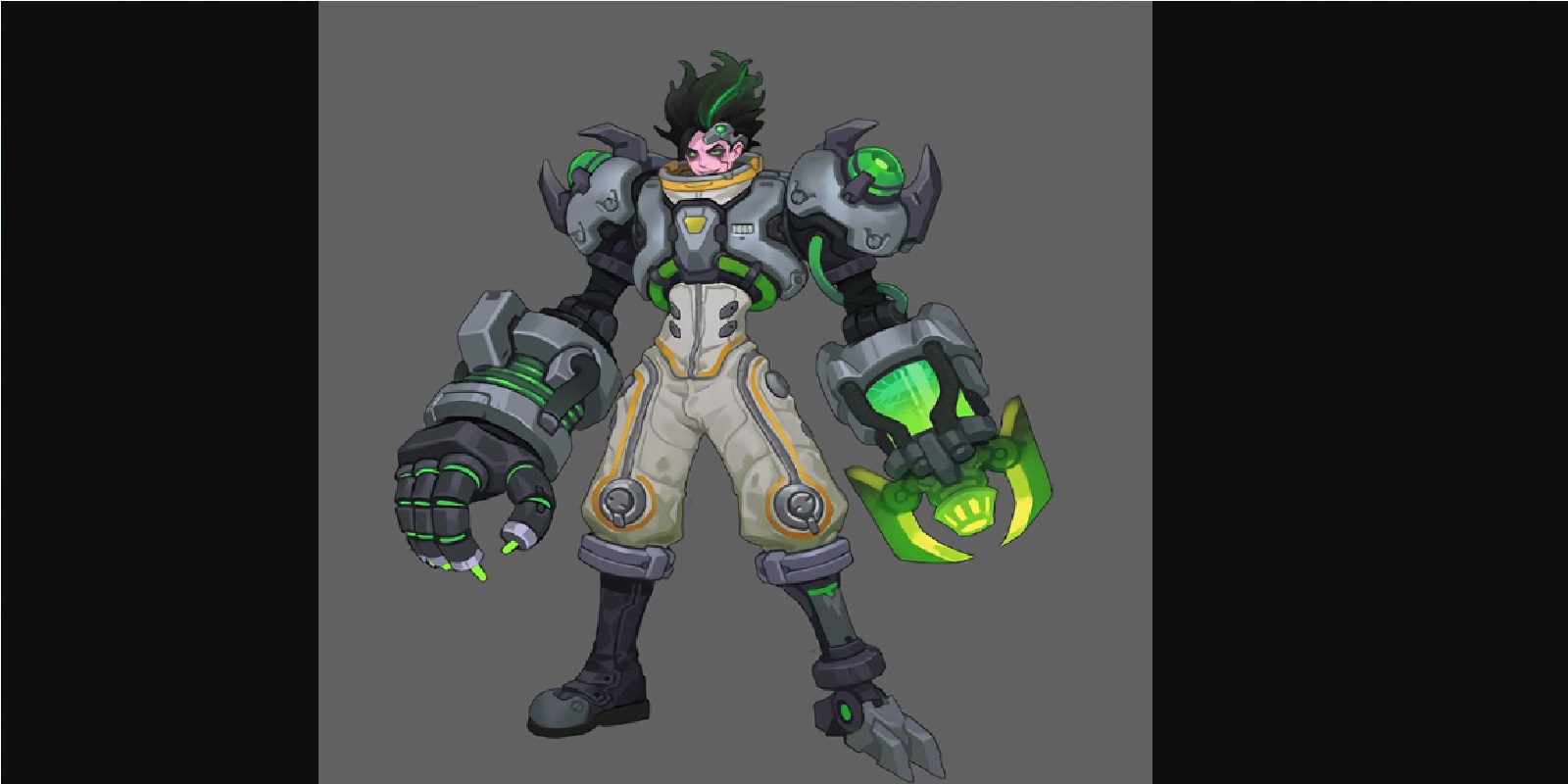 This time, X-Borg has the same dominance of green and black as the Biotechnology theme, because the green color which depicts poison is almost the same as Granger’s and Balmond’s starlight skins and also at first glance there is a resemblance to Venom’s skin. X-Borg itself already has several types of skins ranging from normal, elite, starlight, epic and Transformers skins. This skin is very good to use on X-Borg for you X-Borg players, of course, don’t have this skin to collect.

So there is a possibility that it will still take a long time, we just have to wait for everything now. Because there are still several new skin updates that will be coming soon, especially in the current leak, the picture is not perfect.

That means there’s still time until this new XBorg Skin will appear, you just have to prepare money to buy the Skin when it’s released. Moreover, the appearance of this hero has indeed changed and is not afraid of the existing enemies.

Let’s just wait for the continuation of the latest update for this latest skin. There is no information when it will be released. The effects and models of this skin have not yet been created, which are only in the form of artwork. For players, of course, you have to be a little more patient to get this skin, or maybe before the release of this skin X-Borg will get a buff so that it will return to the current Meta. Keep practicing, play wisely and don’t become a toxic player!

The latest update of the Talent System in Mobile Legends (ML)