Become a new skin for the next release soon. So you can see what it looks like first, you might be interested in getting one of these newest skins right now.

Mobile Legends has released a lot of the latest very cool updates for you to try. As well as the appearance of an Epic Luo Yi Mobile Legends (ML) Skin Survey, you may be interested in being able to have it later. Because after we see what it looks like, it turns out that this skin has a very good Nature theme. Become a new skin for the next release soon. So you can see what it looks like first, you might be interested in getting one of these newest skins right now.

Moreover, for the presence of several new events now, it will indeed provide many prizes for Mobile Legends players. Surely you will soon find also some new features that help, so that later it can become easier to deal with opponents.

The emergence of the latest Luo Yi Epic Skin Survey which presents 3 forms at once, even has its own theme for you to see. Maybe the player after seeing it can immediately participate in the vote and determine which skin is suitable for the upcoming release soon. 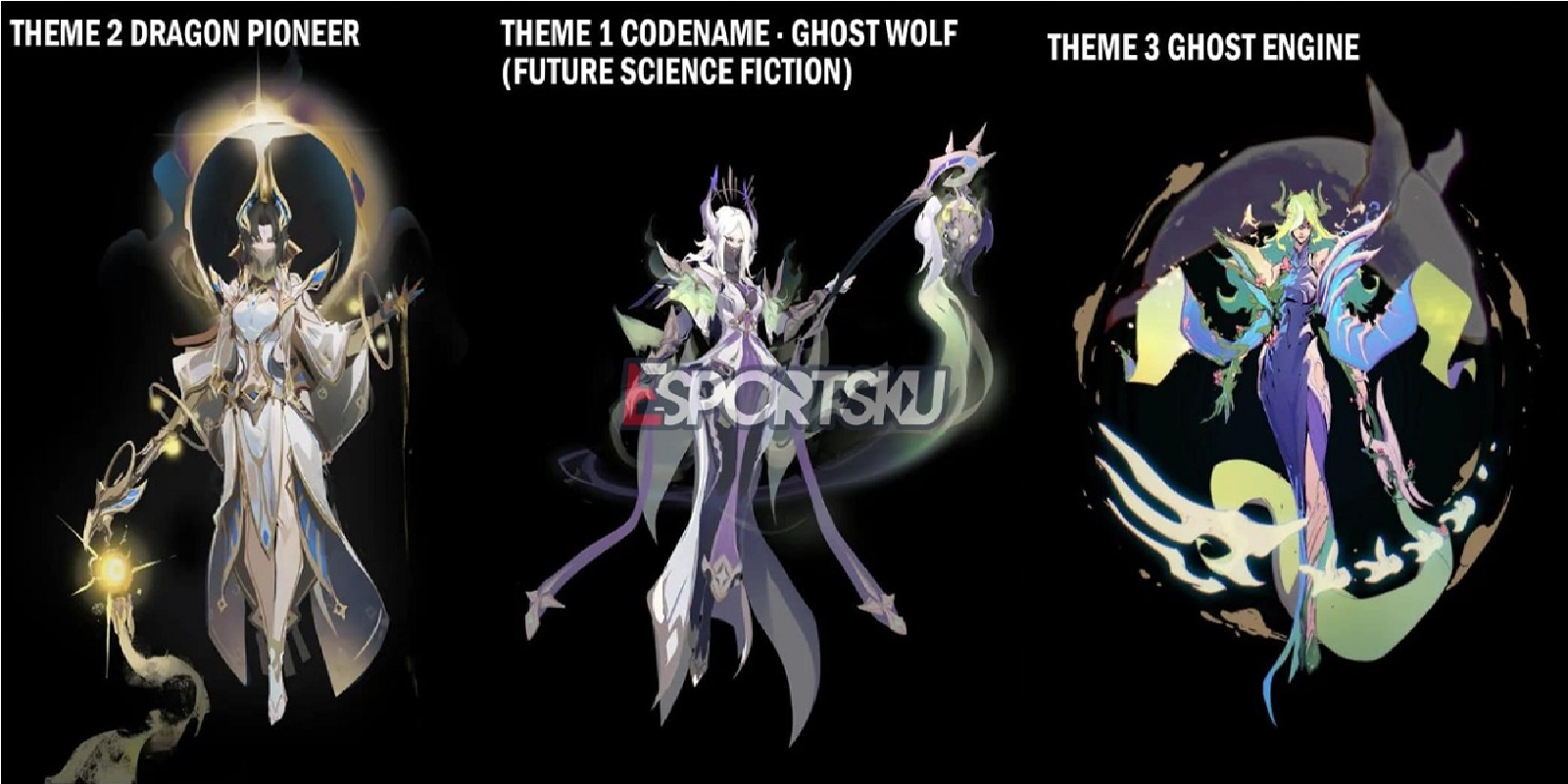 Because the name itself is Ghost Wolf, Dragon Pioneer and Ghost Engine which is Luo Yi’s current Epic Skin Survey. If indeed you have seen it now, are you interested or not in having player rights and may be interested after knowing it.

Because what Esportsku see is observing now, it turns out that this new skin carries the theme of a power of various things. It could be Animals, Dragon Guardians and Machines that appear. Seen from the shape and even appearance, it does look so cool when you use it later.

After seeing the Luo Yi Mobile Legends (ML) Epic Skin Survey, maybe you are interested in choosing one and owning it too. According to Esportsku, the skin called Dragon Pioneer is pretty cool, and the Ghost Engine also has quite a variety of looks. Keep practicing, play wisely and don’t become a toxic player!

How to Make a Prank Chat Mobile Legends (ML)