Here we will discuss about 5 Mage Heroes in Mobile Legends Who Can Be Offlaners, which you can try.

Heroes in Offlaner usually have to play solo. You must not interfere with Offlaners who are farming, because this can hinder their development. Many heroes can be used in Offlane, but most heroes have high durability and can play solo. Here we will discuss about the mage hero in Mobile Legends. Here we will discuss about 5 Mage Heroes in Mobile Legends Who Can Be Offlaners, which you can try.

Maybe many think that the offlaner can only be occupied by a fighter or tank. As it turns out, the mage hero can also be an Offlaner in Mobile Legends. However, not all Mage heroes can become Offlaners, there are some who can’t because they have less strong skills or how to play it is quite difficult. Therefore, the use of skills and build items is needed to become an Offlaner in Mobile Legends.

The following is a list of mage heroes in mobile legends suitable for Offlaners in ML : 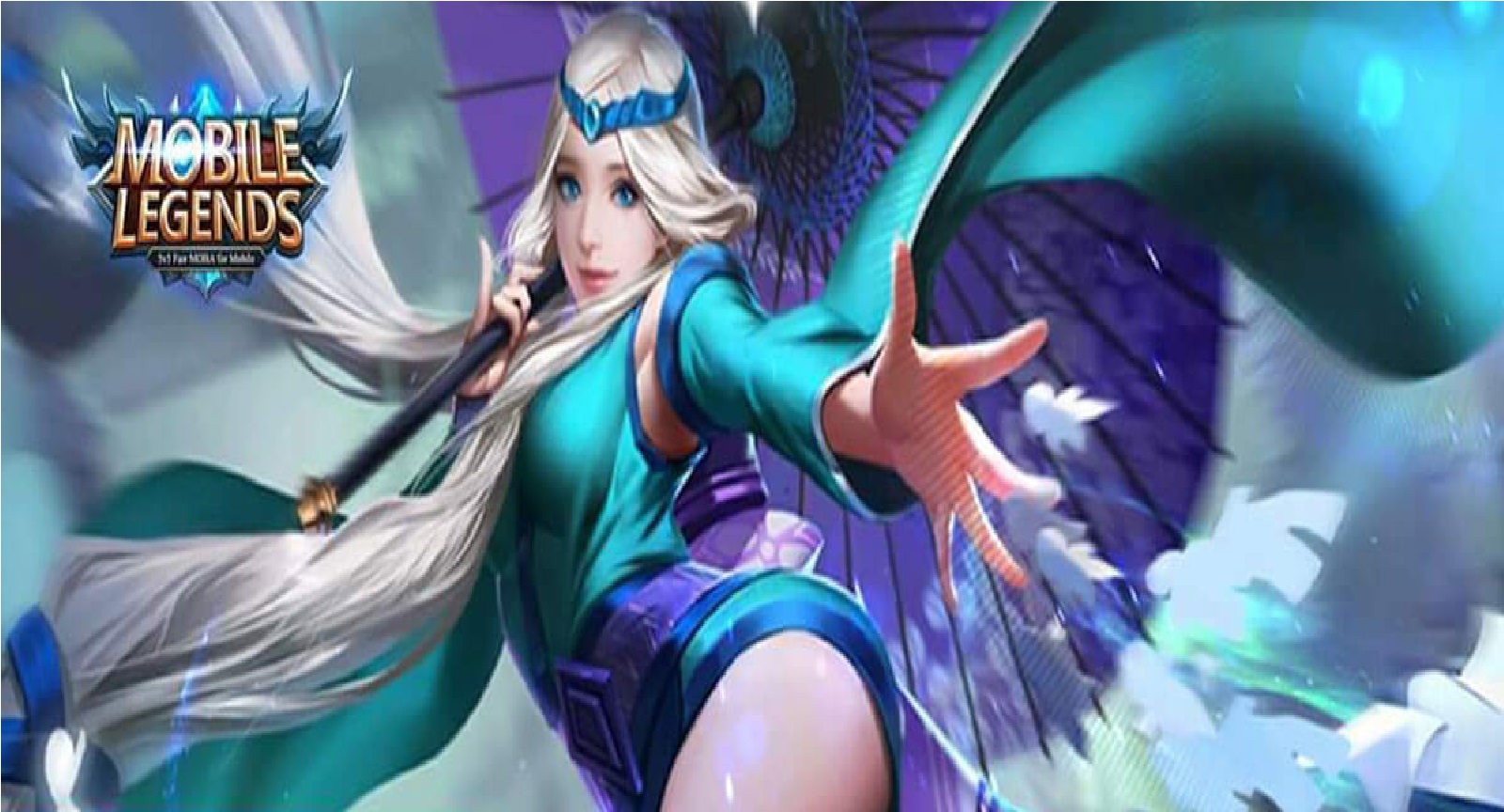 Kagura can be a strong offlaner, because she has escape and zoning skills. She can do farming safely, and keep lowering enemy blood easily. As one of the heroes who has high damage and strong skill range, he has become a feared hero in the Offlane. 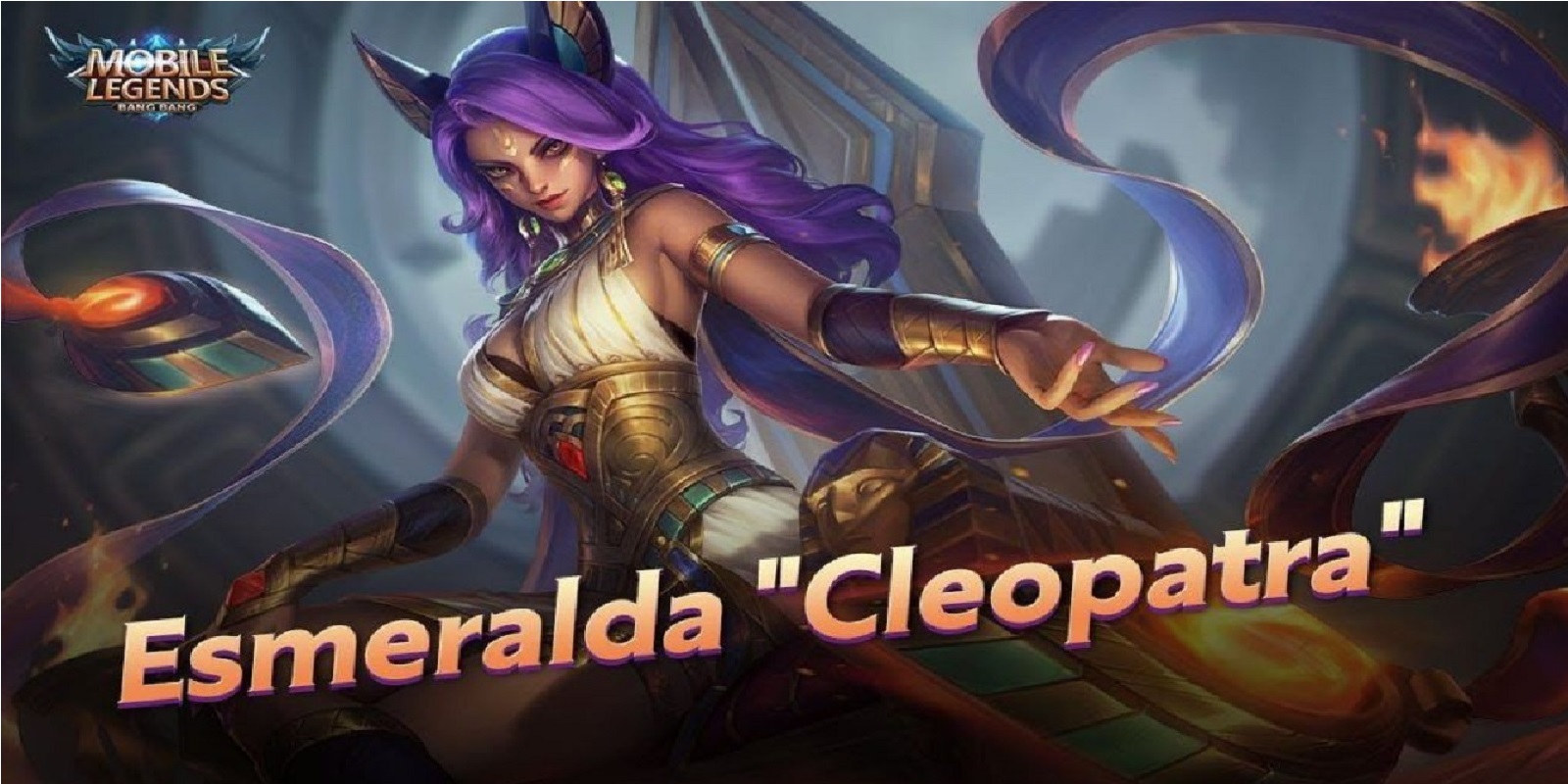 Esmeralda not only has high damage as a Mage, but also has a shield that can withstand enemy attacks. She can approach enemies quickly, and enemies will find it difficult to run away from her due to being slow. 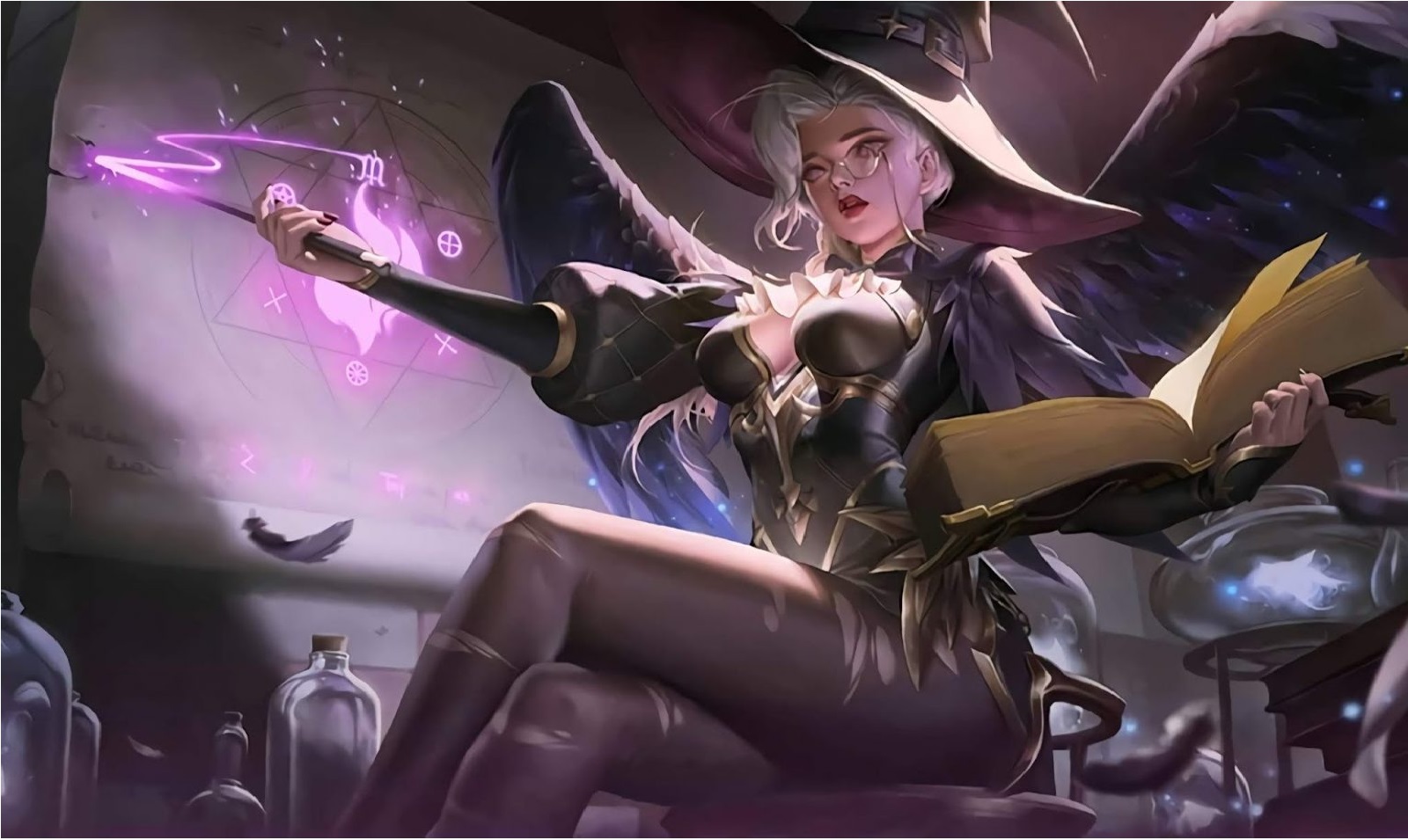 Alice has long range, blink, and root skills. Herself will be very difficult to catch. The ultimate makes Alice difficult to kill, because her blood is constantly increasing. As a number of mages, Alice is very strong in taking enemy damage. 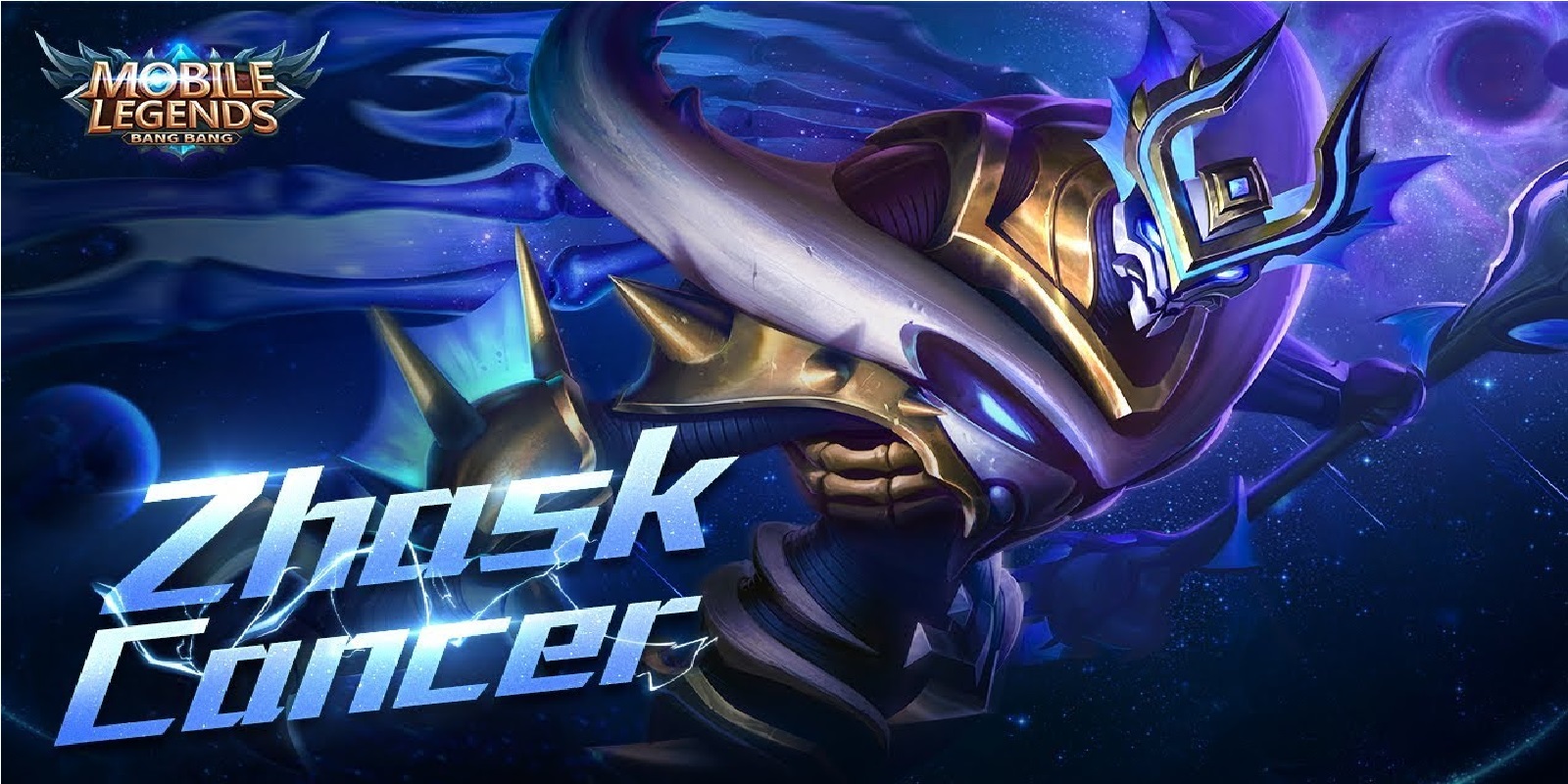 Zhask is a hero who can spawn a small turret, allowing him to do farming with enemies. How to use it is also very easy, and you can do poking easily too. With the help of his turret, Zhask can attack enemies safely. 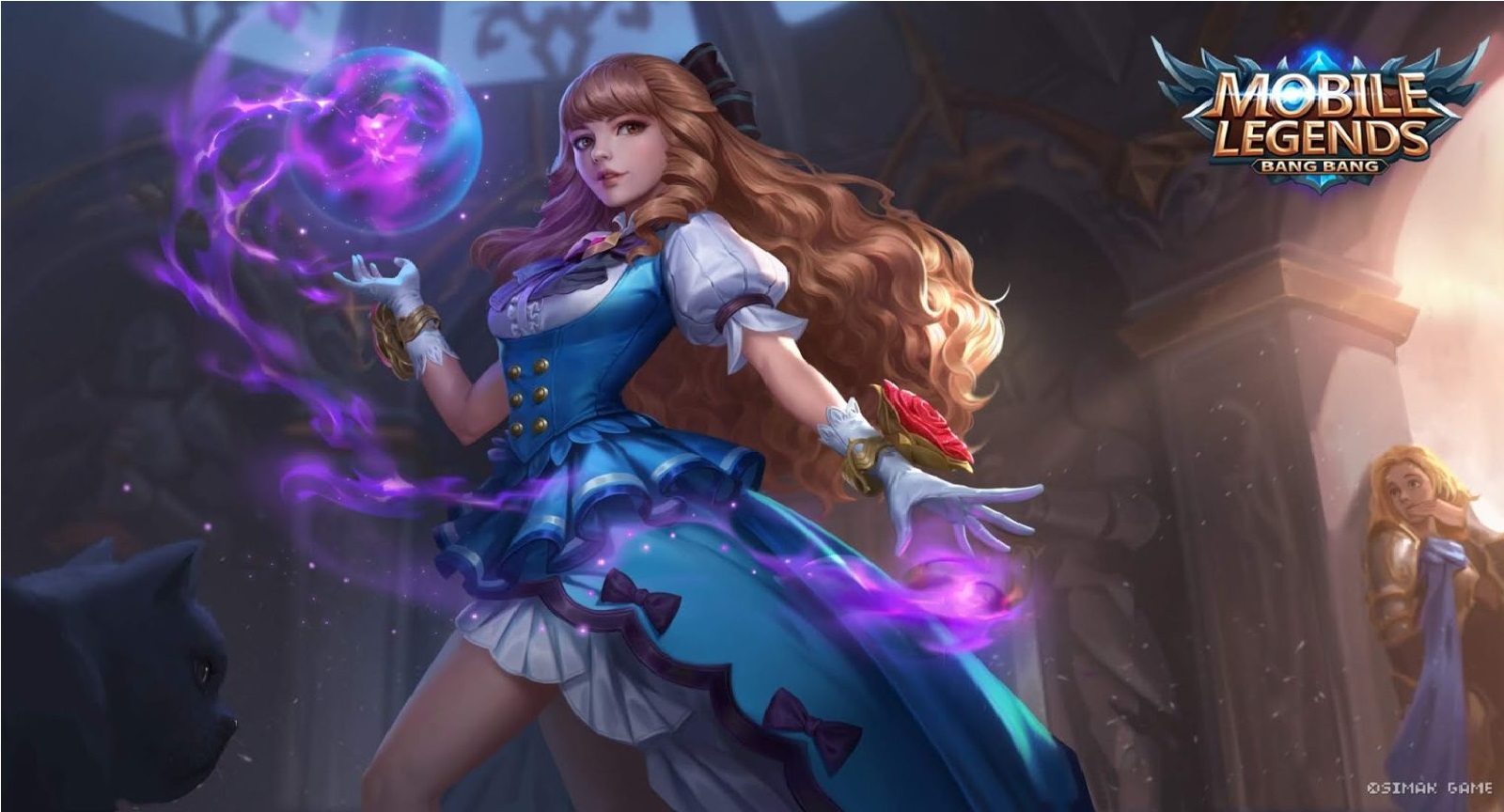 Guinevere has a strong lockdown skill and a poke that is quite far. One of the Mage who can fight the enemy 1 on 1, with only 1 combo. It’s a bit difficult to use but it has quite a tricky skill.

Those  5 Mage Heroes in Mobile Legends Who Can Be Offlaners. If you want to use the mage Offlaner, you can use the heroes above. Don’t forget to keep practicing, play wisely and don’t become a toxic player!

How to Use Revitalize Perfectly in Mobile Legends (ML)