Mistakes That Are Often Made By Dyrroth Users Mobile Legends (ML)

On this occasion, Esportsku will give some mistakes that are often made by Dyrroth users in the Mobile Legends game.

You can use the Dyrroth hero easily in a team fight, but in using this hero, there are quite a few mistakes that Dyrroth users often make so that it is not optimal in using the hero, that’s why, for those of you who are Dyrroth users, avoid the following habits.

Mistakes That Are Often Made By Dyrroth Users Mobile Legends

All heroes have their own abilities that you can take advantage of. One of the things that happens a lot and is a user error is usually the ability of the Dyrroth hero. Therefore, consider some of the mistakes that Dyrroth users often make in the following Mobile Legends.

Of course, all players are able to use the Dyrroth hero easily, not all players can use the hero optimally, especially for those who still use the following errors.

Use Ultimate Before Using Skill 2 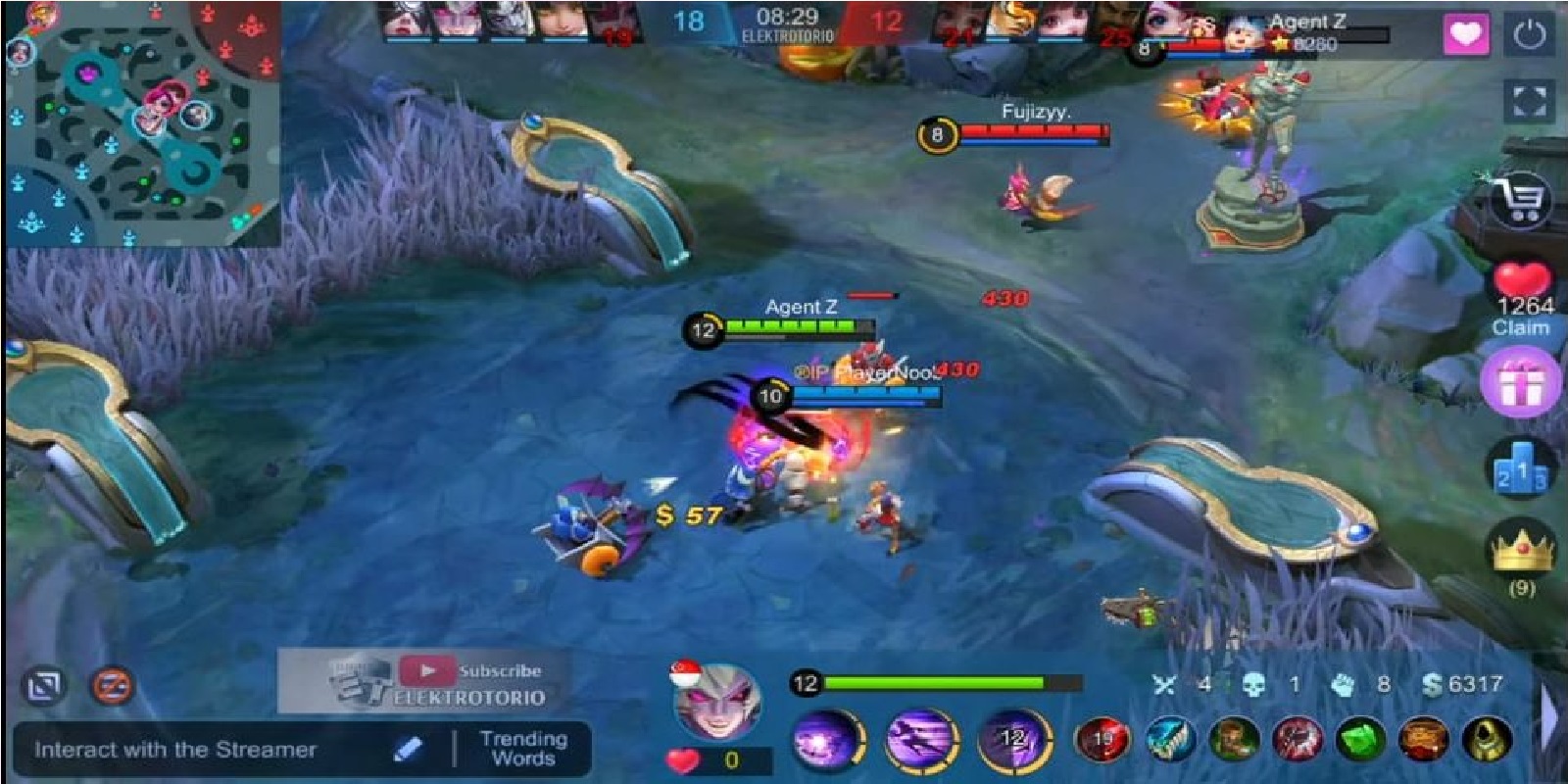 First is the mistake of using the ultimate which is used before you attack your opponent with skill 2 Dyrroth. If you use this method, surely you won’t get burst damage from Dyrroth. The ability of this skill 2 is the heart of Dyrroth’s hero attack in Mobile Legends. Skills can destroy the opponent’s attack so that when you use the ultimate damage received will be even greater. 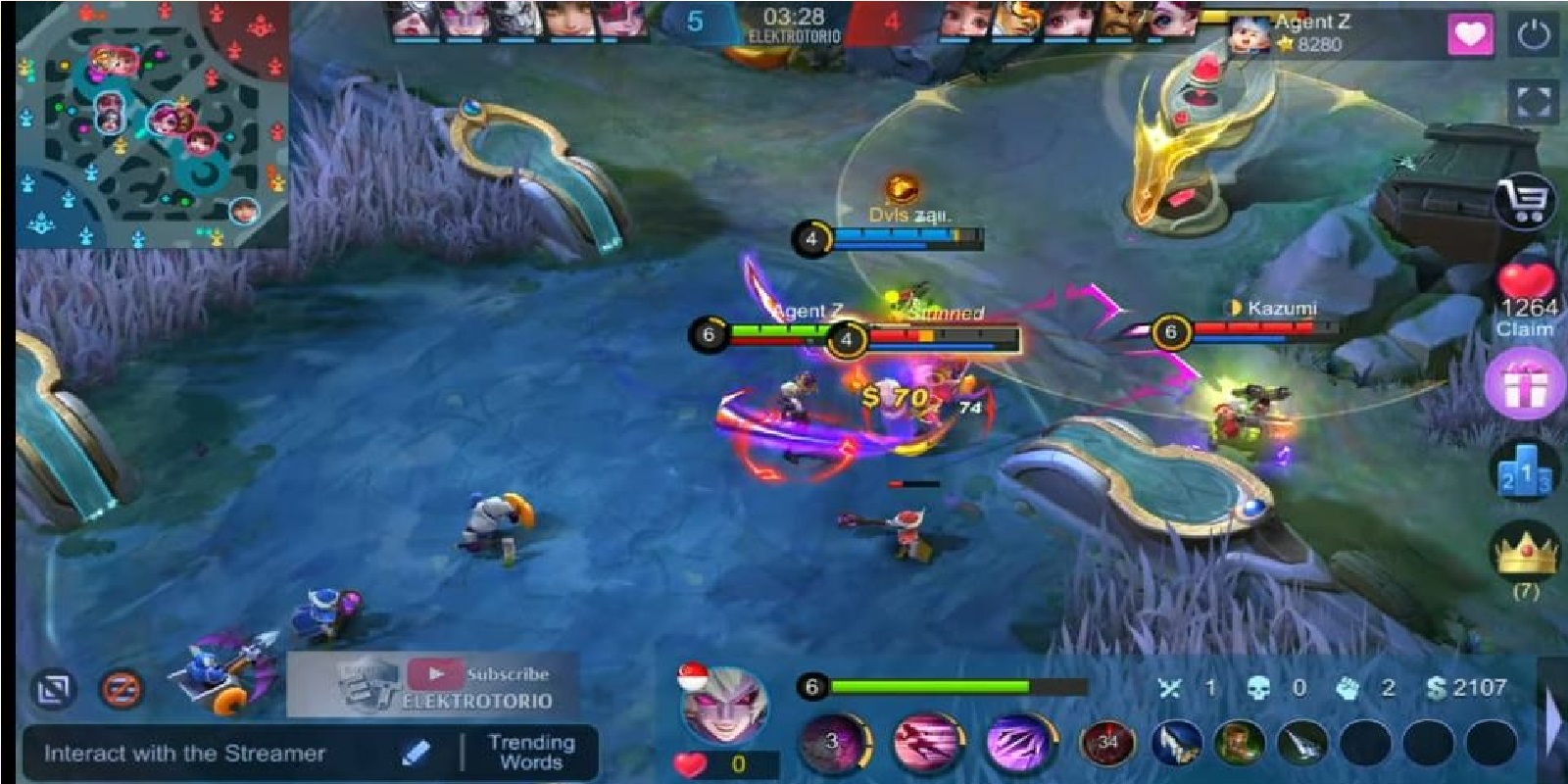 The use of attack combos is still misleading. The best combo for Dyrroth heroes is using skill 2 – ultimate skill and ending with skill 1. Because the second skill can provide armor for the opponent so that after using the ultimate which has a high burst damage will be maximal.

Ultimate Use Which Often Miss 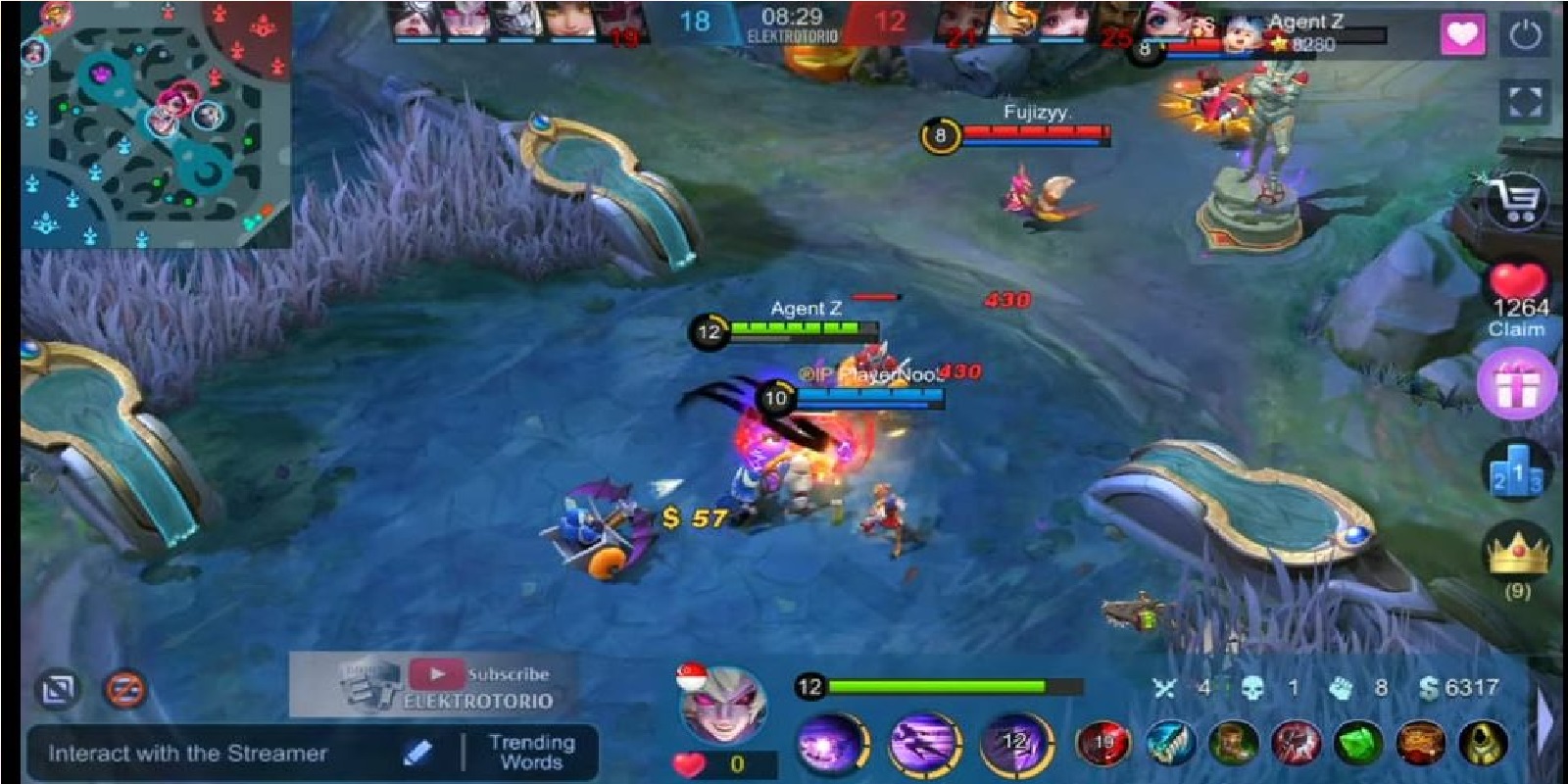 Quite a few Dyrroth users use the ultimate with inappropriate areas. Indeed, the ability of Dyrroth’s skill 3 itself is quite difficult to hit, this is a fatal mistake for you Dyrroth users in Mobile Legends. 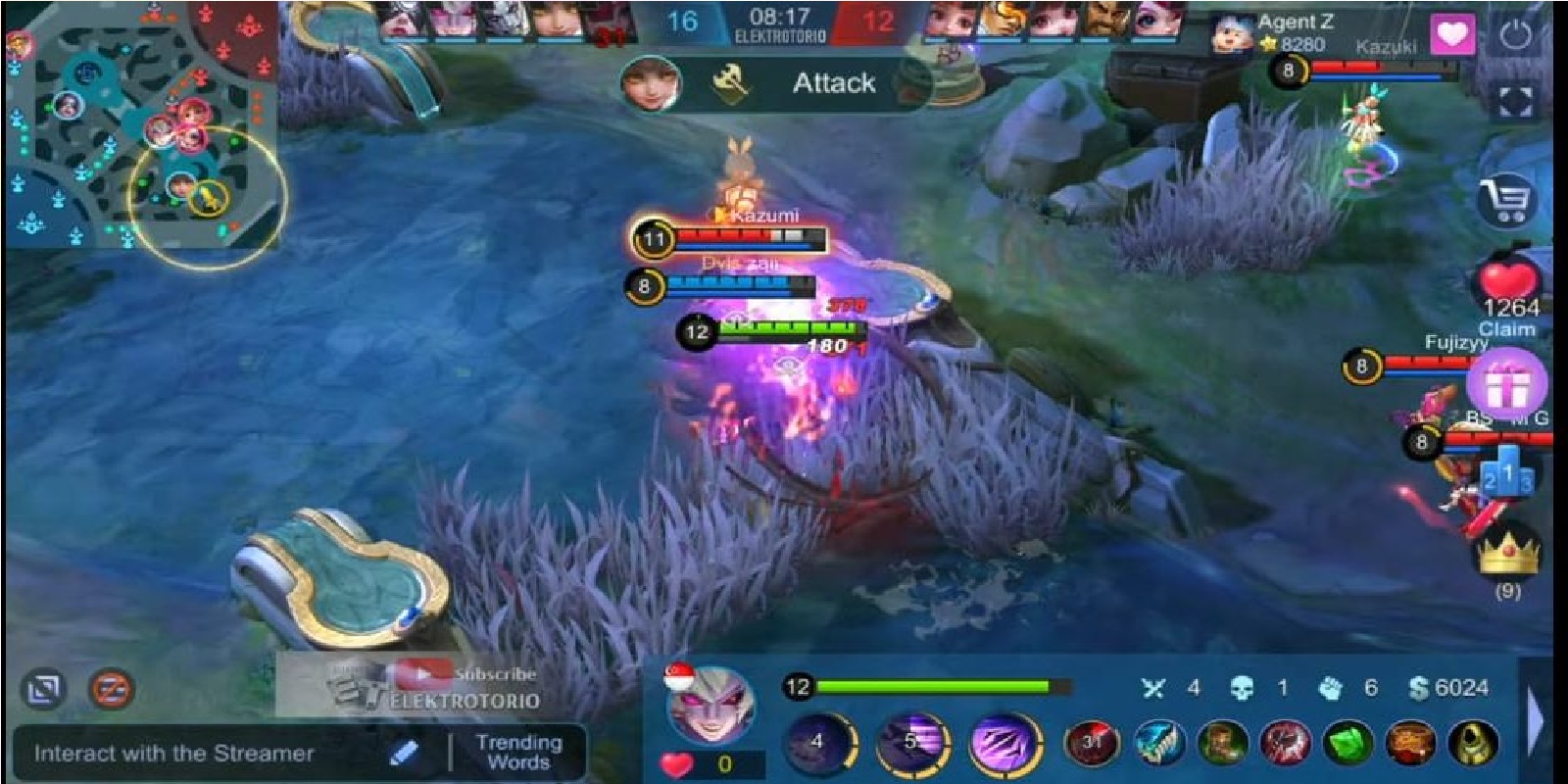 As a fighter hero, there must be quite a few who play Dyrroth heroes with aggressive or barbaric gameplay. But you need to know, Dyrroth himself is a hero with low durability, he is very vulnerable to ganking and weak against CC attacks. 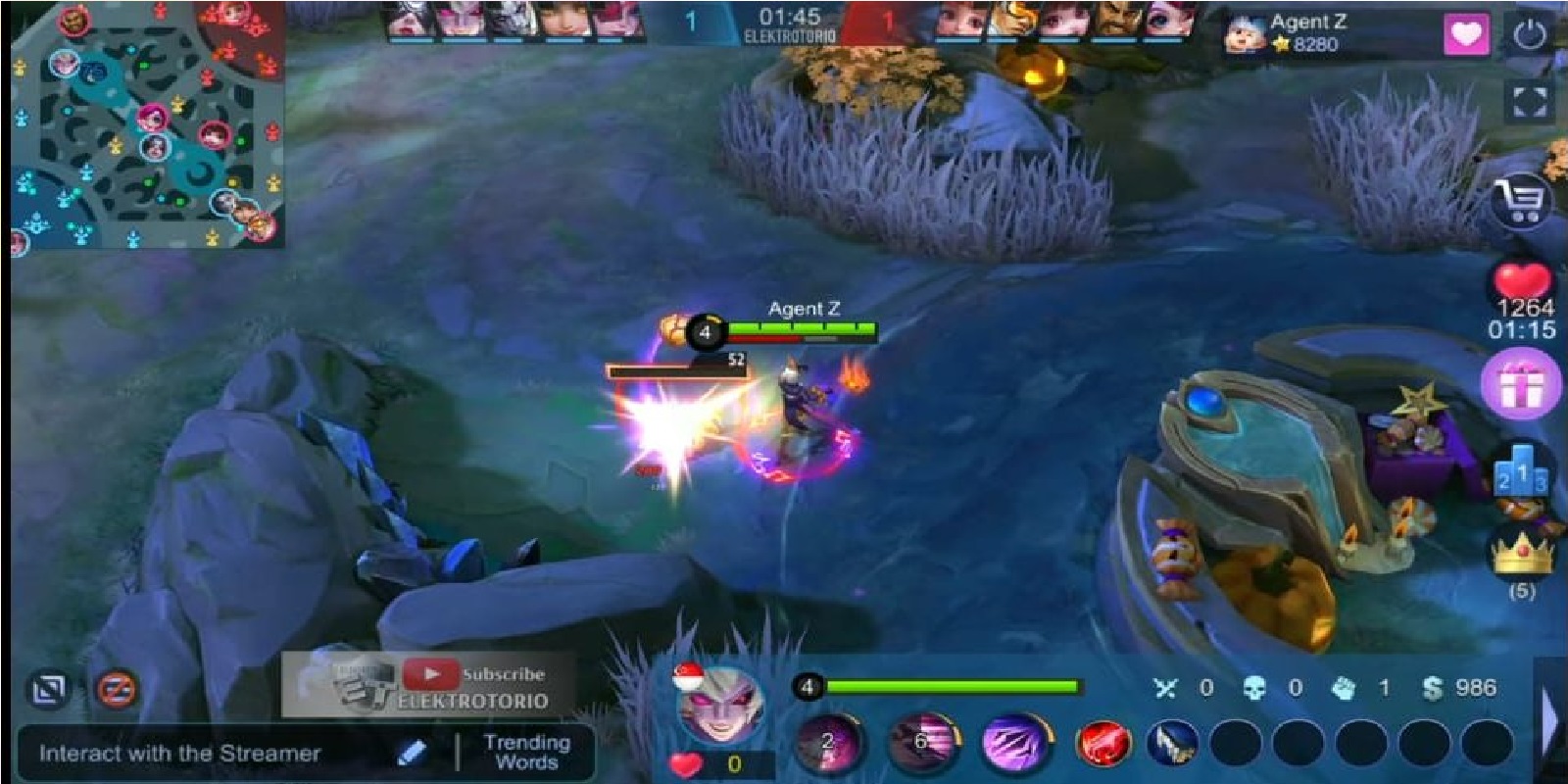 Many Dyrroth users use a full attack build which can inflict high damage on opponents. But this is a fatal mistake, where Dyrroth has a small amount of HP, and even this one hero feels like an assassin. Use semi tank build items, using 2 defensive items and 3 offensive items.

Those are the mistakes that Dyrroth users often make in the Mobile Legends game. Hopefully the above reviews can be useful especially for those of you who are Dyrroth users in Mobile Legends. Good luck and happy playing. Don’t forget to keep practicing, play wisely and don’t become a toxic player!

How to Get Free Fortune Meteorite in Mobile Legends (ML)