Including for Mobile Legends Hero Fragment Exchange (ML) December 2021, so if you want a Free Hero, use this Fragment later. So that those of you who want to buy heroes without using Battle Points at all, can go through the exchange process which will be coming soon.

Mobile Legends has released many of the latest updates that you must play right away. Especially for the December 2021 Mobile Legends (ML) Hero Fragment Exchange, it will indeed provide many choices so that you can later get free Heroes. Including for Mobile Legends Hero Fragment Exchange (ML) December 2021, so if you want a Free Hero, use this Fragment later. So that those of you who want to buy heroes without using Battle Points at all, can go through the exchange process which will be coming soon.

Moreover, there are still several new events that of course you have to complete, so that the players will be more enthusiastic about playing. Because they also have a goal to play this game, because later it will allow us to get more prizes.

Furthermore, there is also the M3 Mobile Legends Event Calendar, of course quite satisfying because there are many missions that provide free prizes. It must be resolved immediately, so that you can become more focused on participating in the Event that will come soon. 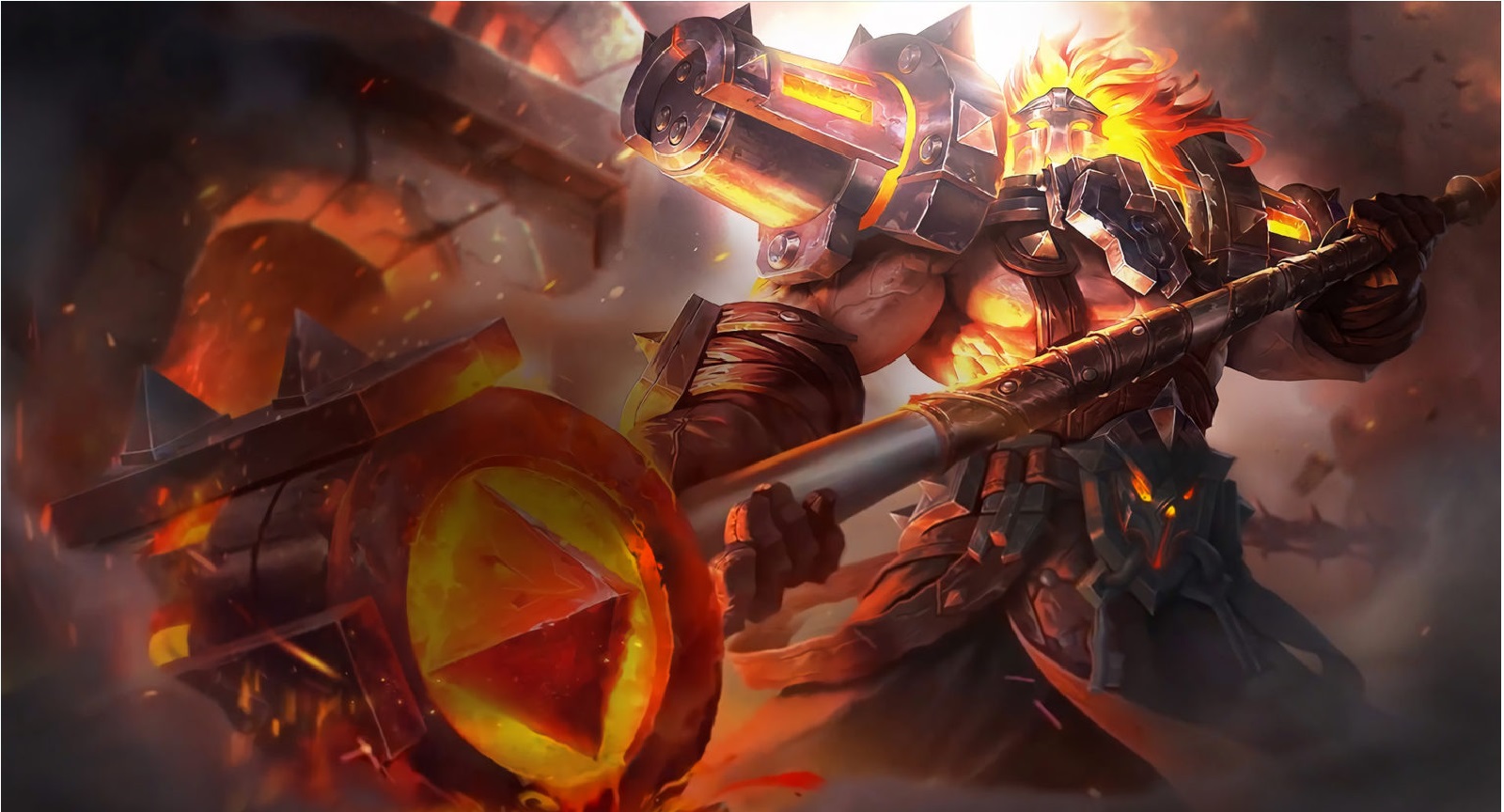 So for the Mobile Legends Hero Fragment Exchange Deember 2021, it turns out that there are 6 Heroes that will enter and exit the feature this time. Of course, by doing an Exchange on the Fragment Hero that you will use later, give it a pretty good power.

Some of these heroes will help you learn to play them, then add to your collection that you can use later. The Hero will have the same Exchange price, which is 120 Hero Fragments only, it applies to any type and you immediately accept it.

Therefore, the following are some of the heroes that will enter and leave the Fragment Shop which players can get in December 2021.

Heroes who will enter :

So of the six Heroes who will enter, you can exchange them using Fragments if you don’t have Battle Points. It is certain, yes, if this Hero is quite impressive, even that will make players understand better in this situation.

Because for the Fragment Shop Exchange as well, of course you yourself must be able to determine what things we should have. Just have the Hero that you want to learn, even his presence is like indicating what skins will be released in December.

As we know that Kagura Skin Water Lily in Mobile Legends will indeed be released, it’s only natural that the Hero Fragment appears now. Moreover, the appearance of the Hero himself using a new Skin, will give a slightly different impression when competing later.

So, for example, if you already have enough Fragments, then just collect them from now on for you to have. Because for the problem of the Hero and its own type, it will be a determinant of whether you want to have it or not later.

After knowing the Mobile Legends Hero Fragment Exchange (ML) December 2021, then make your choice before exchanging the hero. This hero who just entered the Fragment does seem really good, strong, that’s for sure, especially the power that is being hit by the meta now. Keep practicing, play wisely and don’t become a toxic player!