For Valentina, we have discussed previously where she will come in November 2021. It is estimated that she will come at the end of November which is right before M3 starts in December.

Mobile Legends used to often provide updates and new heroes that were less erratic. But now they are different, they are more consistent in providing updates. Well, even the release date of the new hero Phylax Mobile Legends (ML) we can guess the pattern. For Valentina, we have discussed previously where she will come in November 2021. It is estimated that she will come at the end of November which is right before M3 starts in December.

Recently, Mobile Legends has become more active in providing content. One of them is a hero who regularly comes every month. We can see this as soon as Barats arrives where every month there is always a new hero.

Later there will be many new heroes to come. But for now, there are two heroes with clear designs, models, and ingame skills that you can see on the advanced server. The heroes are Valentina and Phylax. 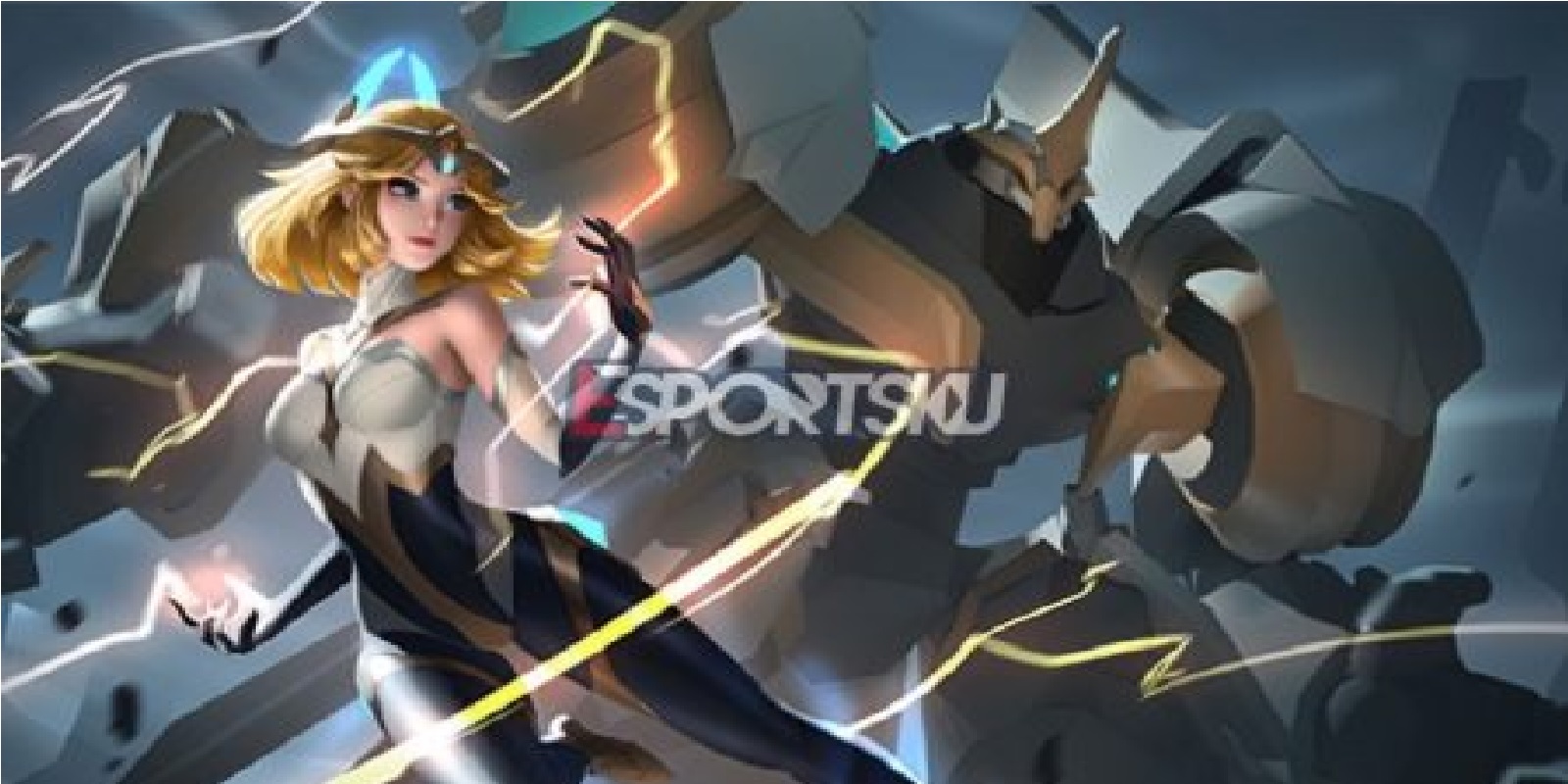 Phylax is a hero that is expected to arrive at the end of December. This is because every month we will get a hero and for November, this time it is Valentina’s turn, which has been confirmed to come.

Phylax will also come at the end of December which is considered very strategic. At the end of the year there will be a Christmas and New Year’s event where he will come as a hero event for free and the release date of the new hero Phylax Mobile Legends will certainly not be long.

This also makes sense because the last time we got a free new hero was at event 515 which at that time was Floryn. With this, Phylax will be the next free hero because Aamon and Valentina are paid as usual.

Giving free heroes at Christmas and New Year’s events is also appropriate because it can invite many players to play in the event. Moreover, the free hero is Phylax who is a tank marksman hero.

Be the Right Moment

Phylax, which will come at the end of the year as a free hero event, is certainly expected by many players. Not to mention that recently Mobile Legends has become more active in providing free skins and heroes.

You can also play Phylax on the advanced server where he has very cool skills. The upcoming first hero tank marksman is also expected to change META later.

But apart from coming to the event, there is also the possibility that he will come after M3 is over. The M3 will be finished in mid-December 2021 and he might be able to come after the M3 is closed.

But what is clear and almost certain is that the release date of the new hero Phylax Mobile Legends will come at the end of the month starting from December 21 to 31, 2021. This hero is expected by many people to become a free hero event. Keep practicing, play wisely and don’t become a toxic player!

How to Obtain the Evolution Flameborn Bundle in Free Fire (FF)

Mobile Legends (ML) Players Have Thousands of Matches With a 100% Win Rate, How Is That Possible?