Therefore, Esportsku this time will provide predictions about what heroes will become meta in the upcoming season 21 in Mobile Legends. You can listen to it in the following article.

Season 20 will end soon, so in the next season the meta hero change is certainly very interesting to discuss. These are some predictions from the author regarding meta heroes in season 21 in the Mobile Legends game. Therefore, Esportsku this time will provide predictions about what heroes will become meta in the upcoming season 21 in Mobile Legends. You can listen to it in the following article.

Season 20 will end on June 19, 2021 tomorrow, then Season 21 will start a few hours later. You can play after the rank is reset and allow players to compete again from the start.

Of course so that the game can be easily played is to use meta heroes. In addition, every season there must be some hero changes to make the game more upcoming.

Here are some of the author’s predictions about the heroes that will be included in the meta list for the upcoming 21 season in Mobile Legends. 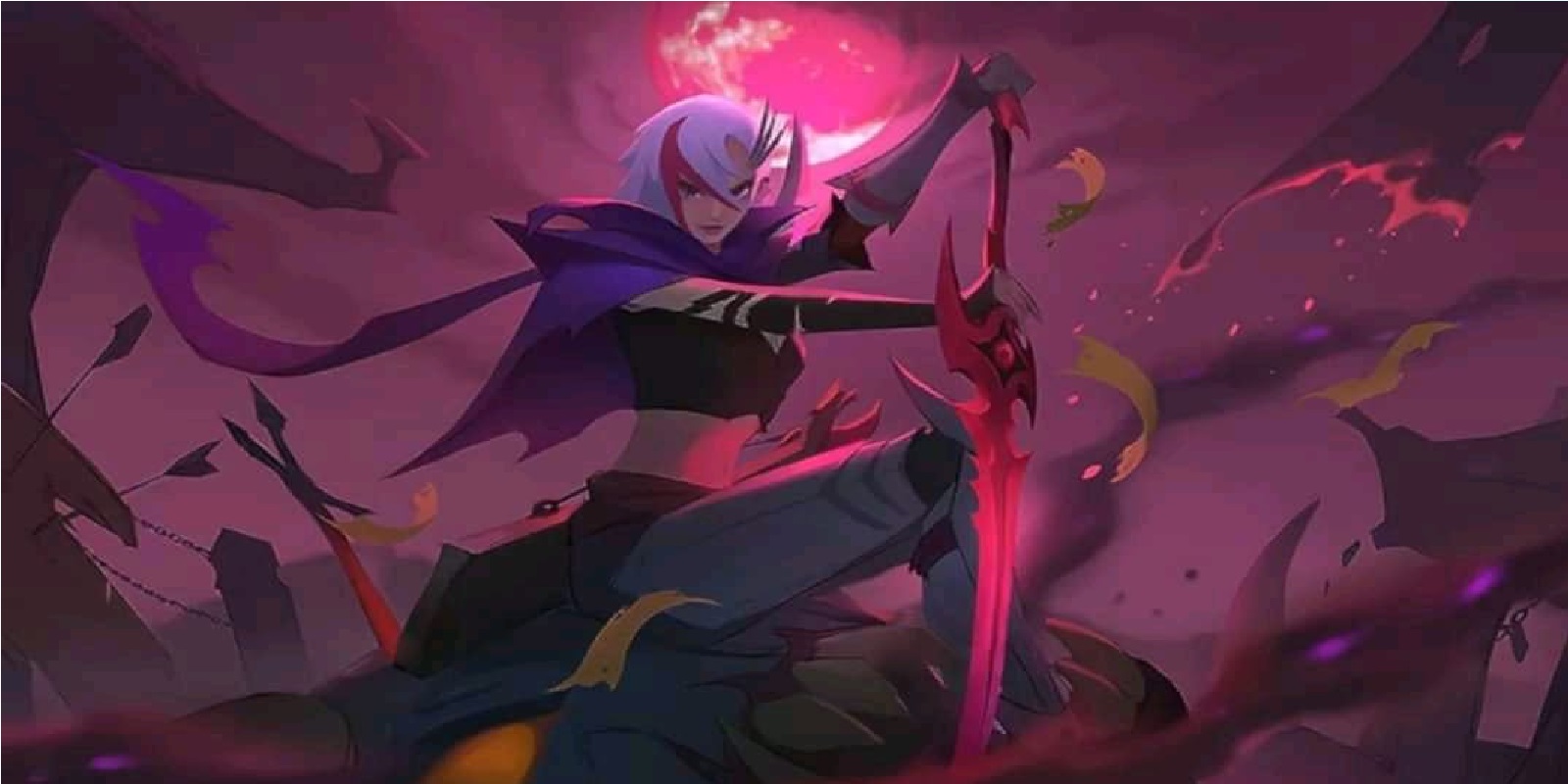 Benedetta is still one of the heroes that must be banned in the match in Mobile Legends. Although this hero doesn’t have high damage like the first time it was released, it still makes it very OP.

His mobility and skill ability can be said to be very tough and difficult to stop. In ranked matches, he is one of the heroes who is often banned because he is very deadly. 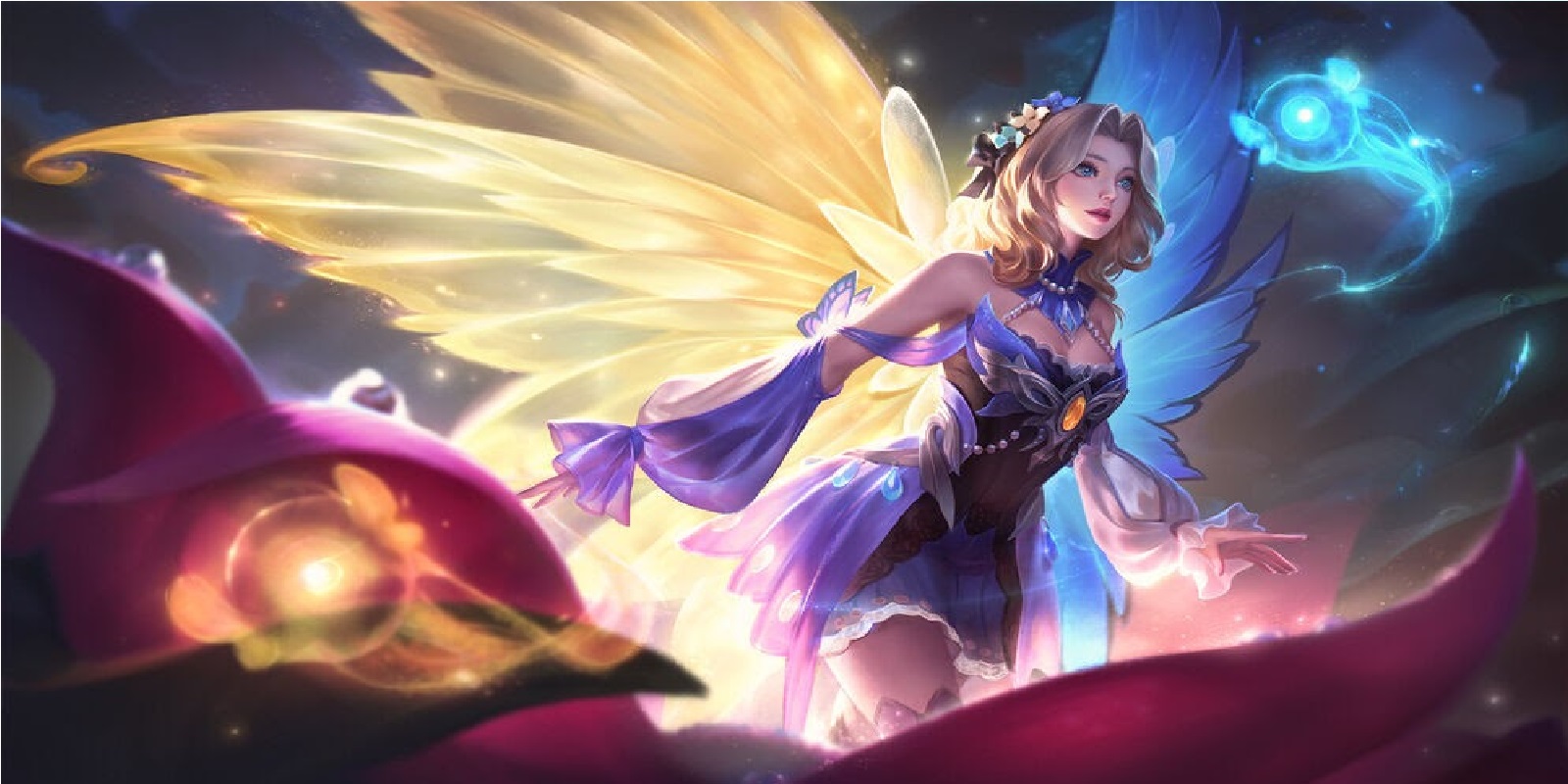 This is because Lunox will get a buff on the latest Mobile Legends patch, making it a support hero that must be anticipated.

Lunox’s abilities are also very suitable for fighting tank heroes and abilities that can make him a hero who can play various roles. 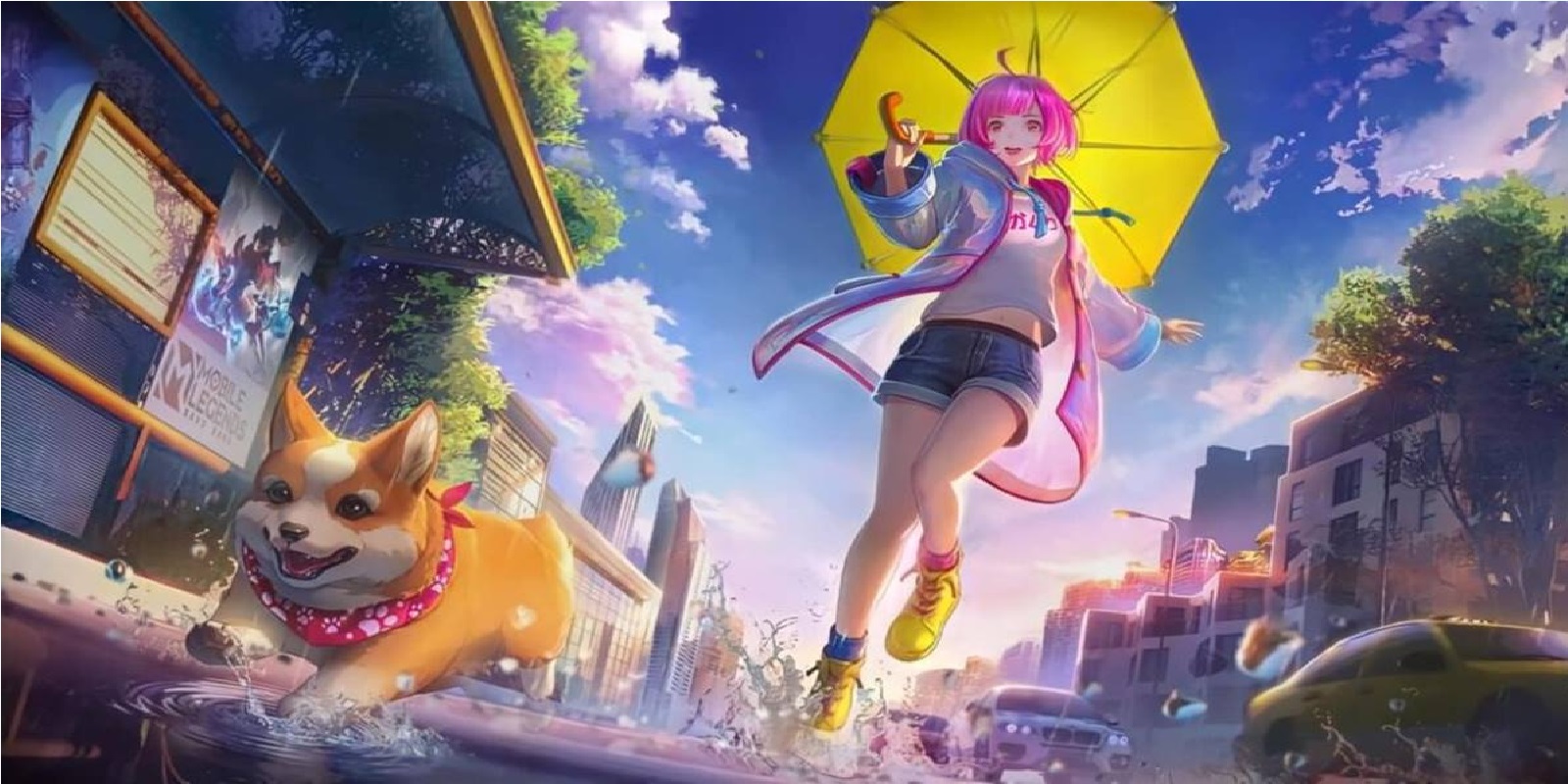 Kagura is now a hero to watch out for, her ability in surprise attacks makes her a very strong hero mage.

This hero has very strong attack damage, and has high mobility, in the gameplay of the game he is much feared by the opponent’s hero.

In addition, Kagura also has immune abilities that you can use in the match to avoid the opponent’s attack. 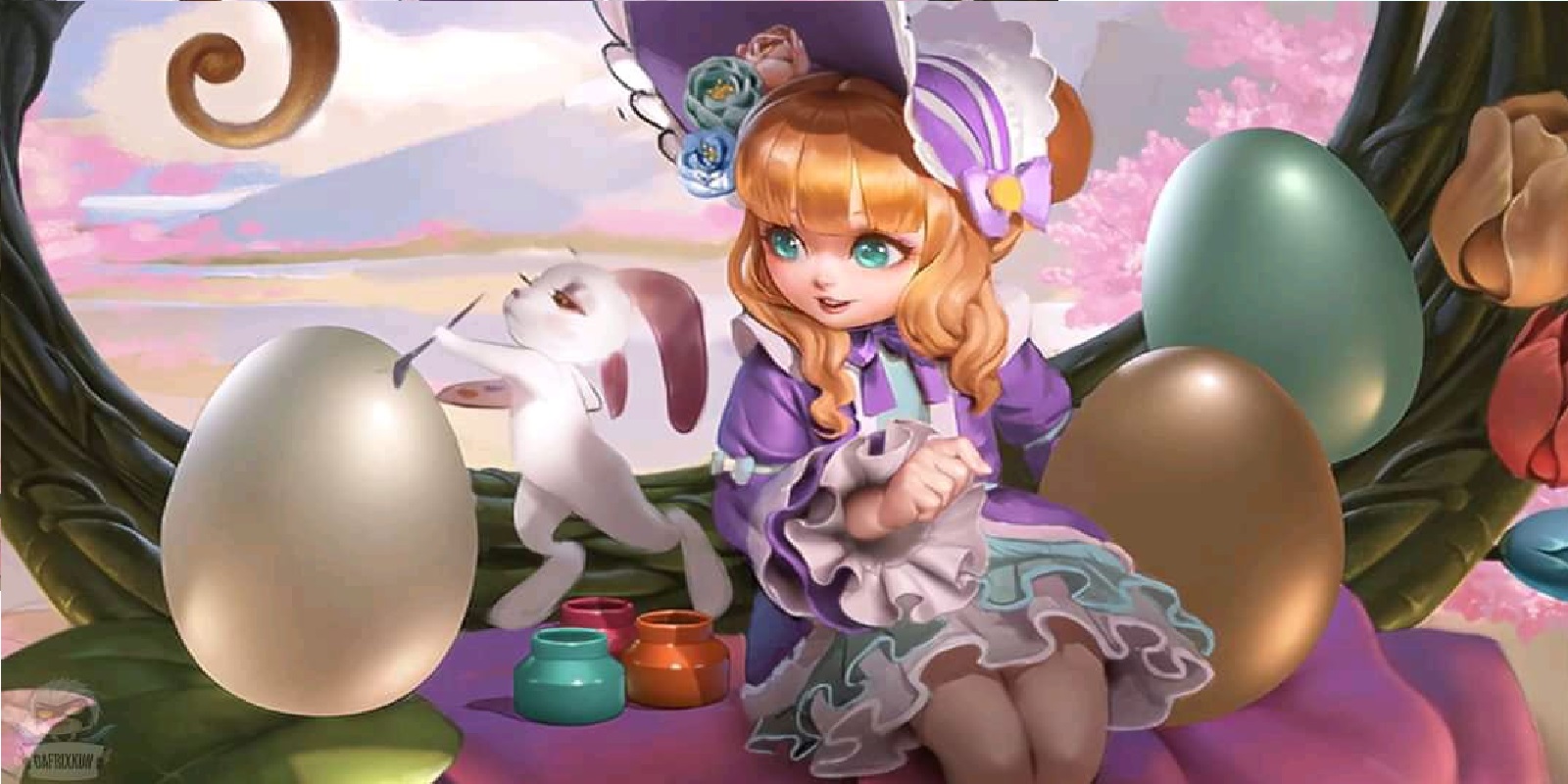 Chang’e is one of the mage heroes who recently got a buff in Mobile Legends. The buff made Chang’e very strong.

This is what makes Chang’e a support that must be watched out for. Long-range attacks make this one very deadly hero.

Chang’e is very good at defending against various attacks, with damage and long attacks making her a meta hero in Season 21. 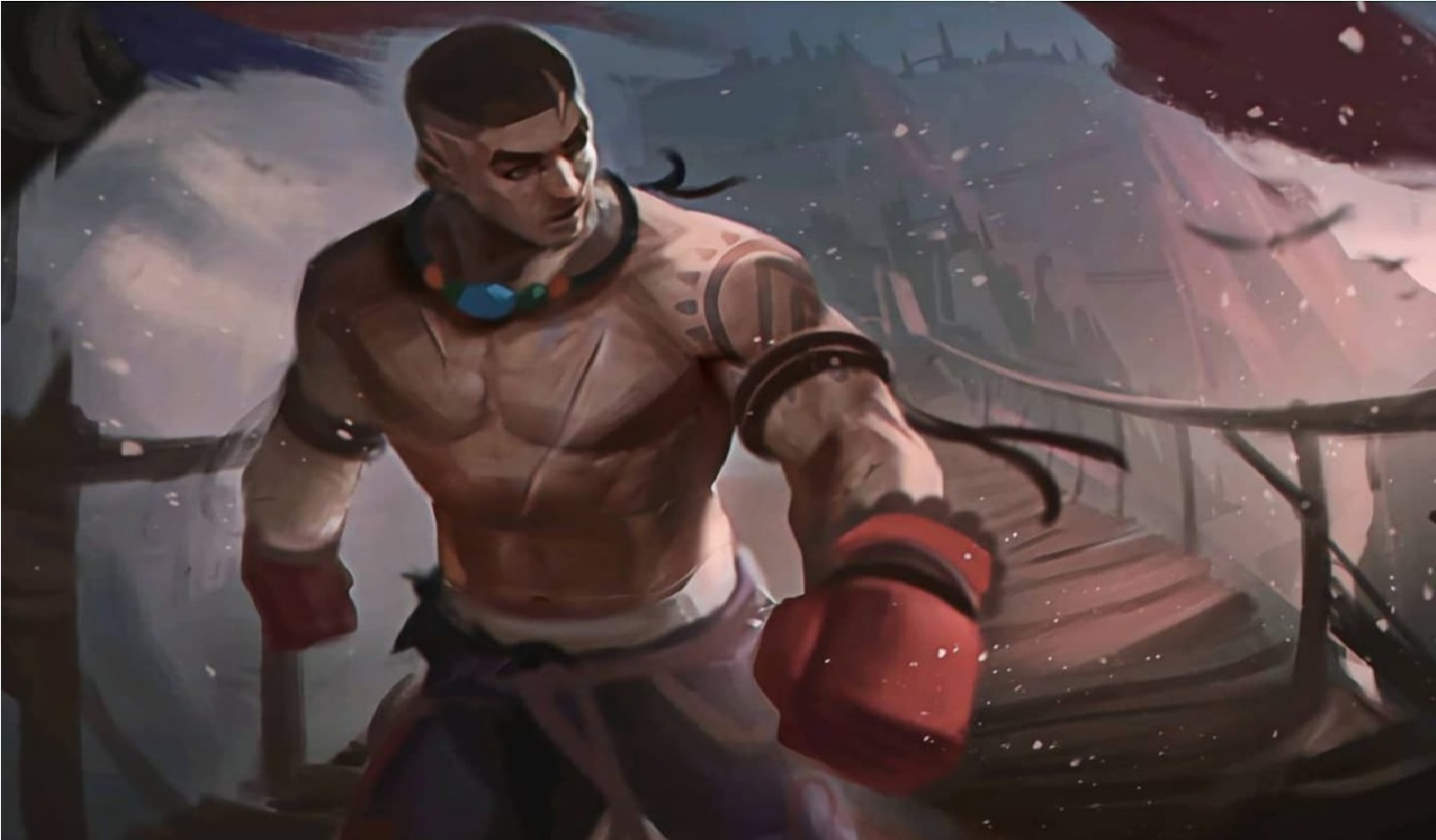 The meta hero prediction in the next Season 21 is Paquito. One of the fighter heroes that is suitable to be played as any relay is Paquito.

He can be an offlaner, core and also a tank, this hero is very flexible and also has high mobility and damage.

Currently Paquito often gets banned from players. So don’t be surprised if he is still a meta hero in the upcoming season. 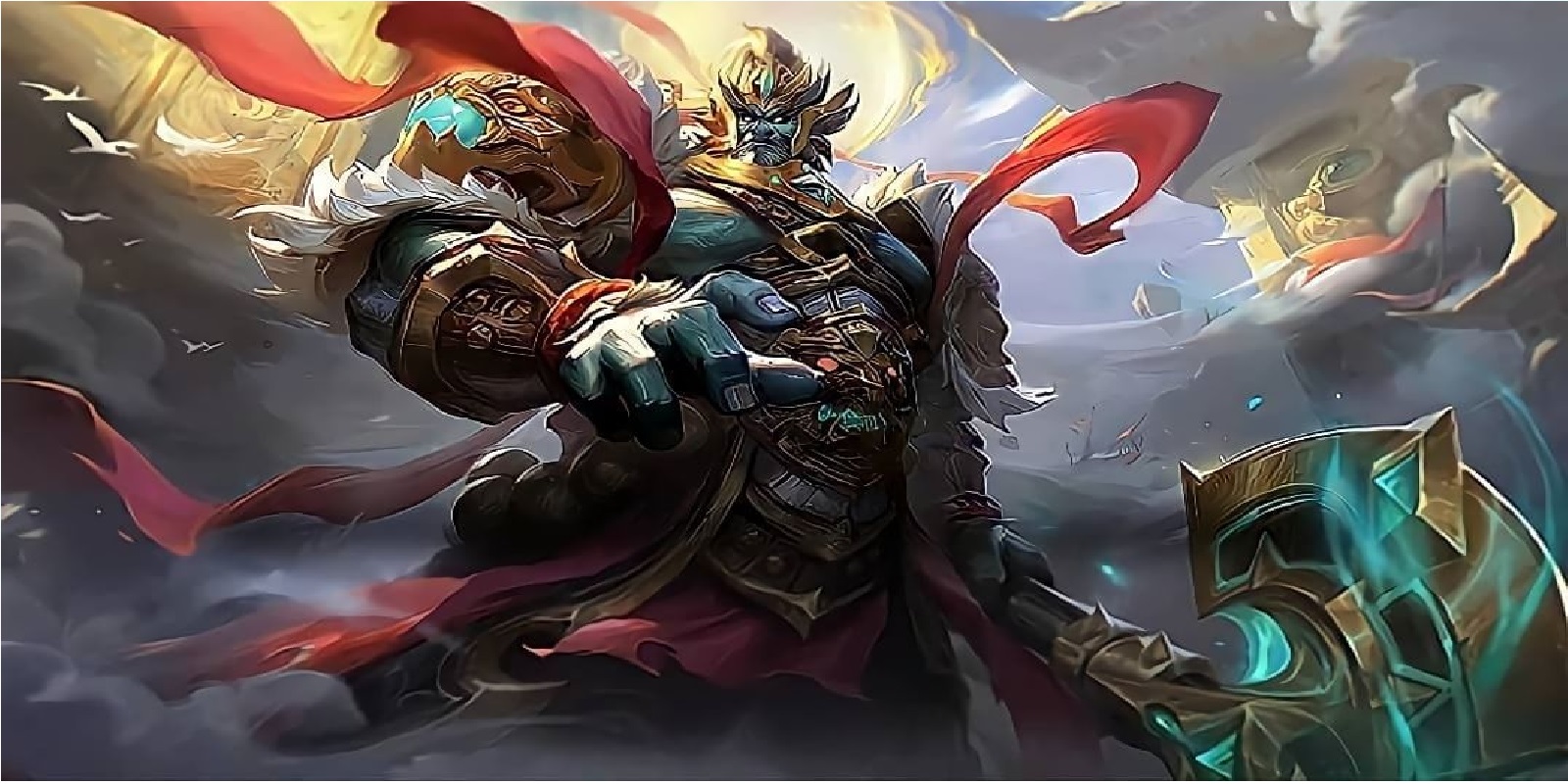 The next meta hero prediction is Balmond, this fighter hero is in his best performance, even able to compete with Yu Zhong’s popularity as an offlaner.

Players currently use Balmond more than other fighter heroes as an offlaner, even players rarely use Yu Zhong. 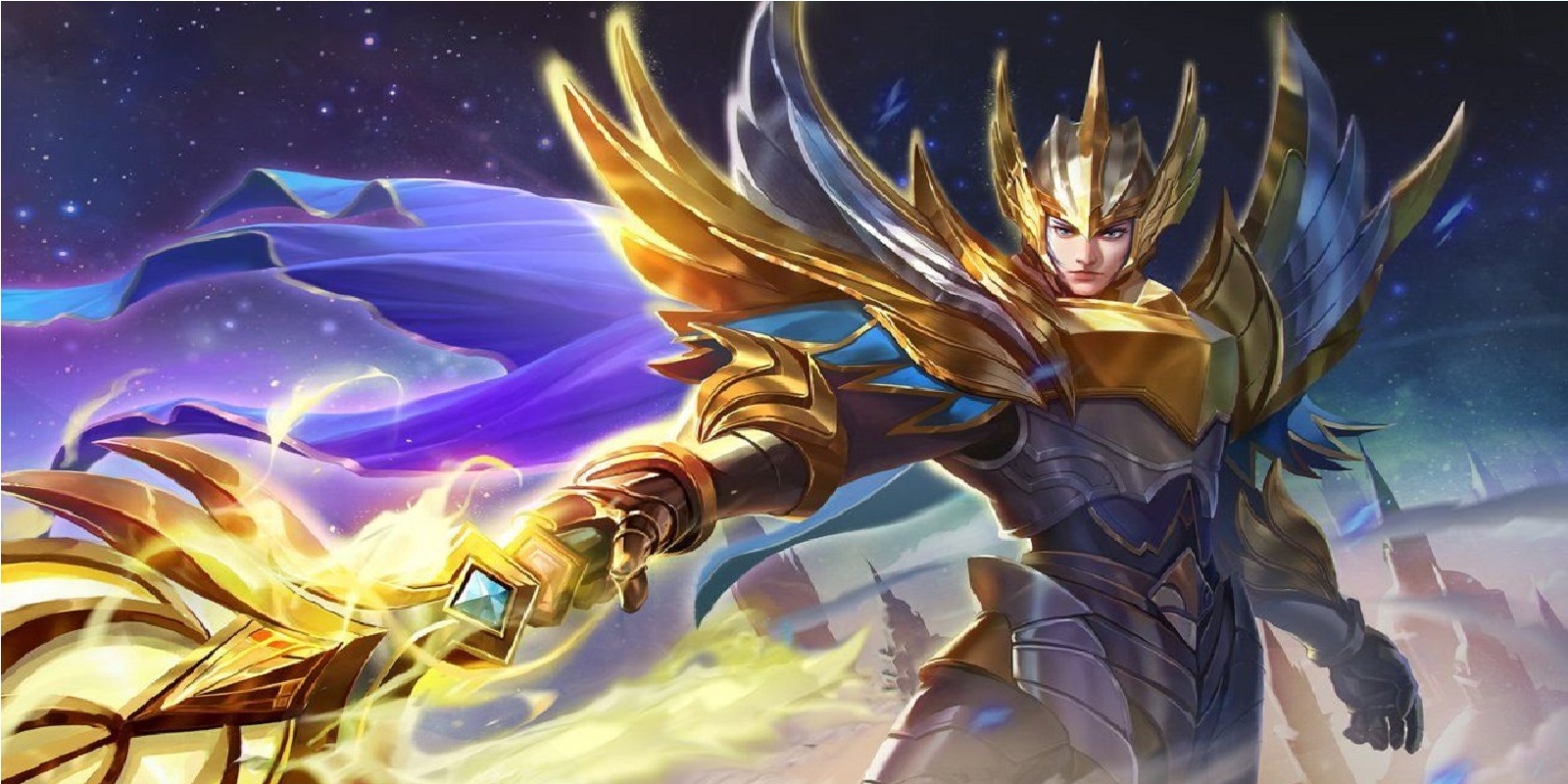 Next is Zilong, this hero is gaining popularity as an offlaner with the same abilities as the core hero.

Yep, with his combo skill ability, Zilong can do a very deadly combo skill attack, with just one combo it can make the target die.

This hero is an alternative as a fighter once an assassin, you can use Zilong to target the opponent’s core hero and defeat him. So don’t be surprised if Zilong is included in the meta prediction for the upcoming season 21. 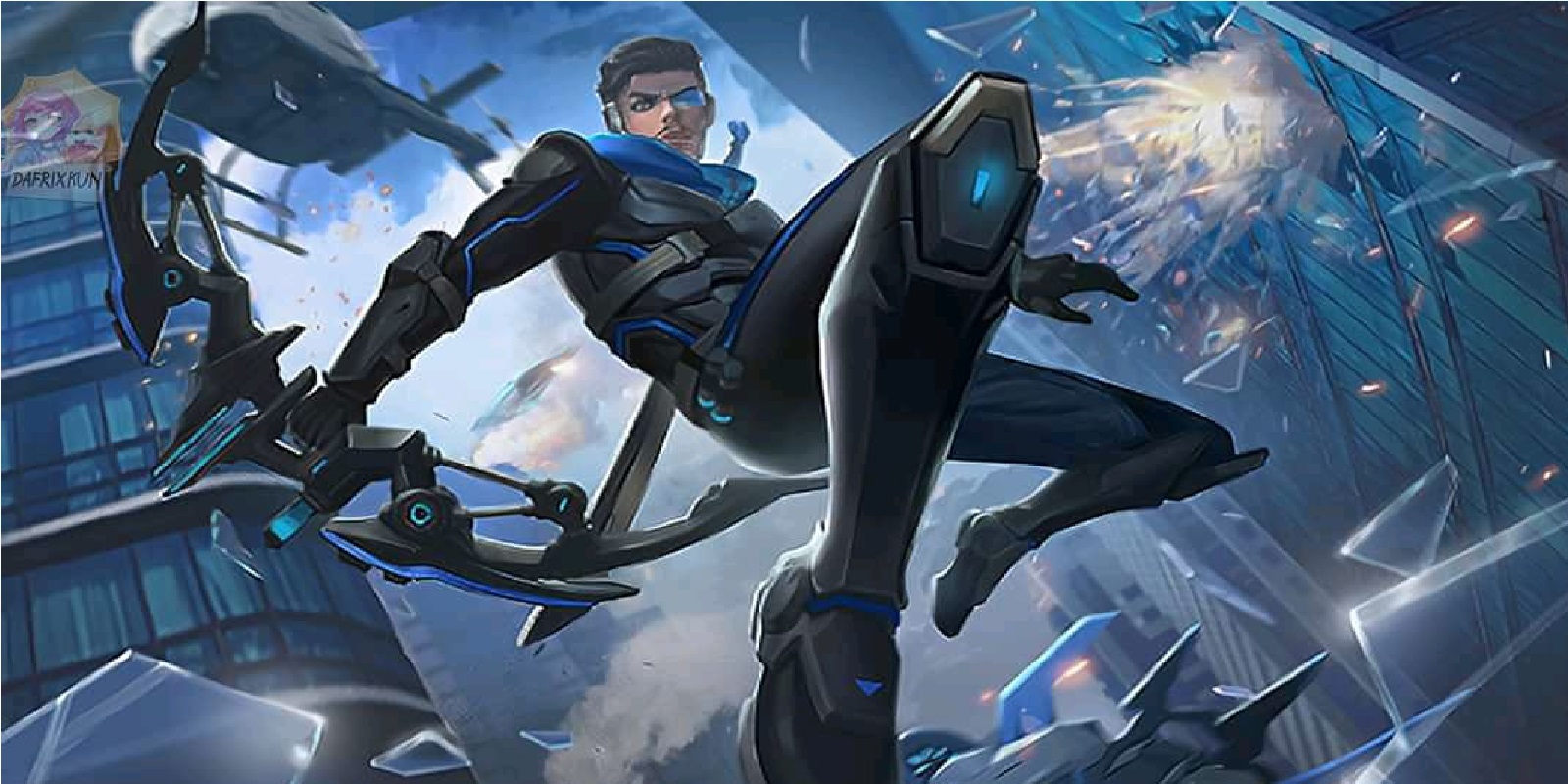 Sun will recently get the latest revamp in the next phase 2 project. In this update, Moonton brings something new to Sun’s hero.

The revamp brings several reworks and also new skills on the Sun hero which makes it a hero who has high mobility.

With four skills and changes to some of his skills, it is guaranteed that Sun’s hero will become a meta hero in season 21 in Mobile Legends. 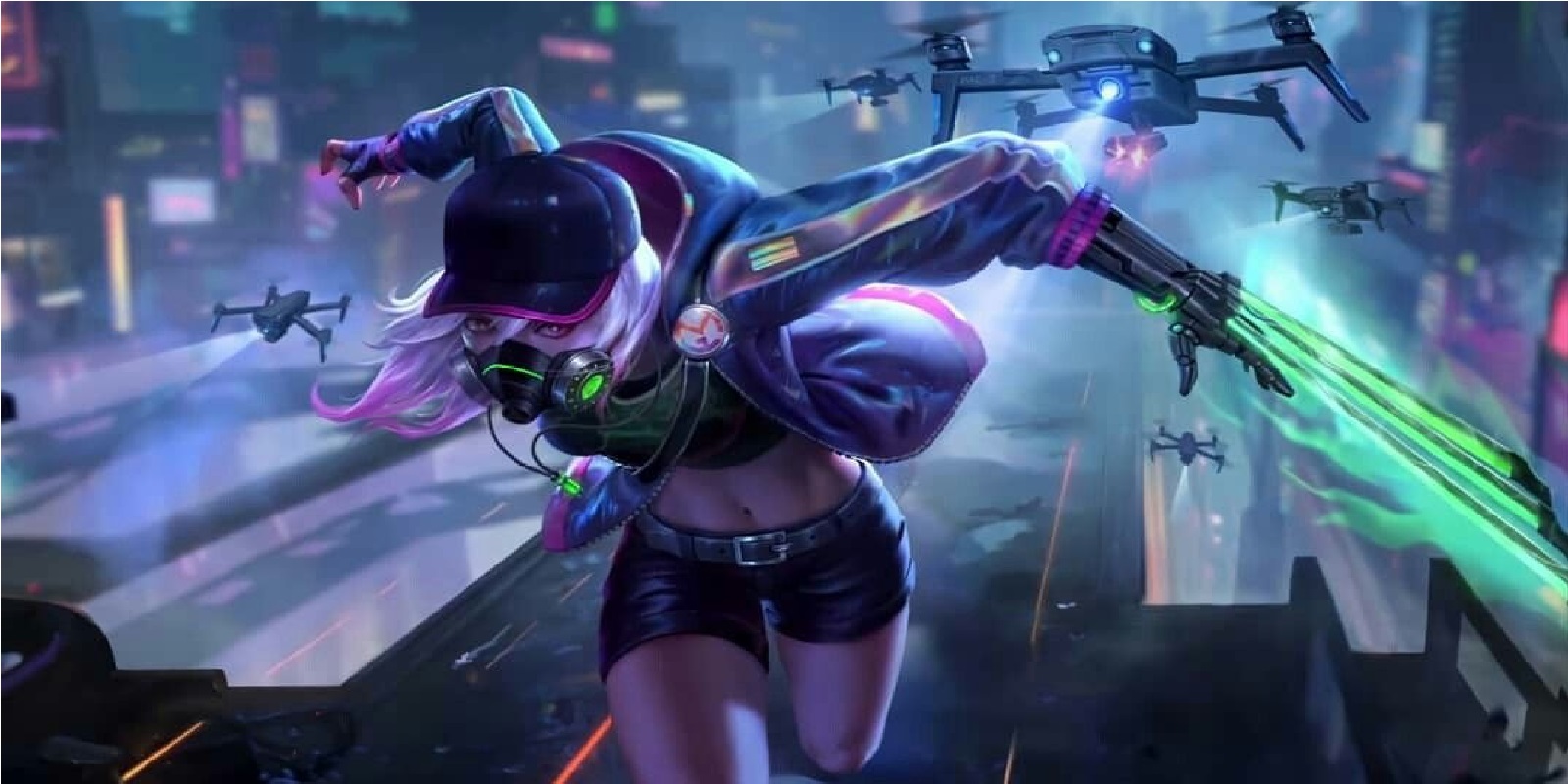 Natalia is one of the assassin heroes who is considered very OP and also very cheating. The reason is of course the passive ability it has.

This ability can make him disappear from the map, players will find it very difficult to attack Natalia, even so, Natalia herself can attack her prey very easily.

With this ability, Natalia becomes a hero who often gets tires. Although in the next update this hero may get nerf, but this passive ability can’t be stopped. 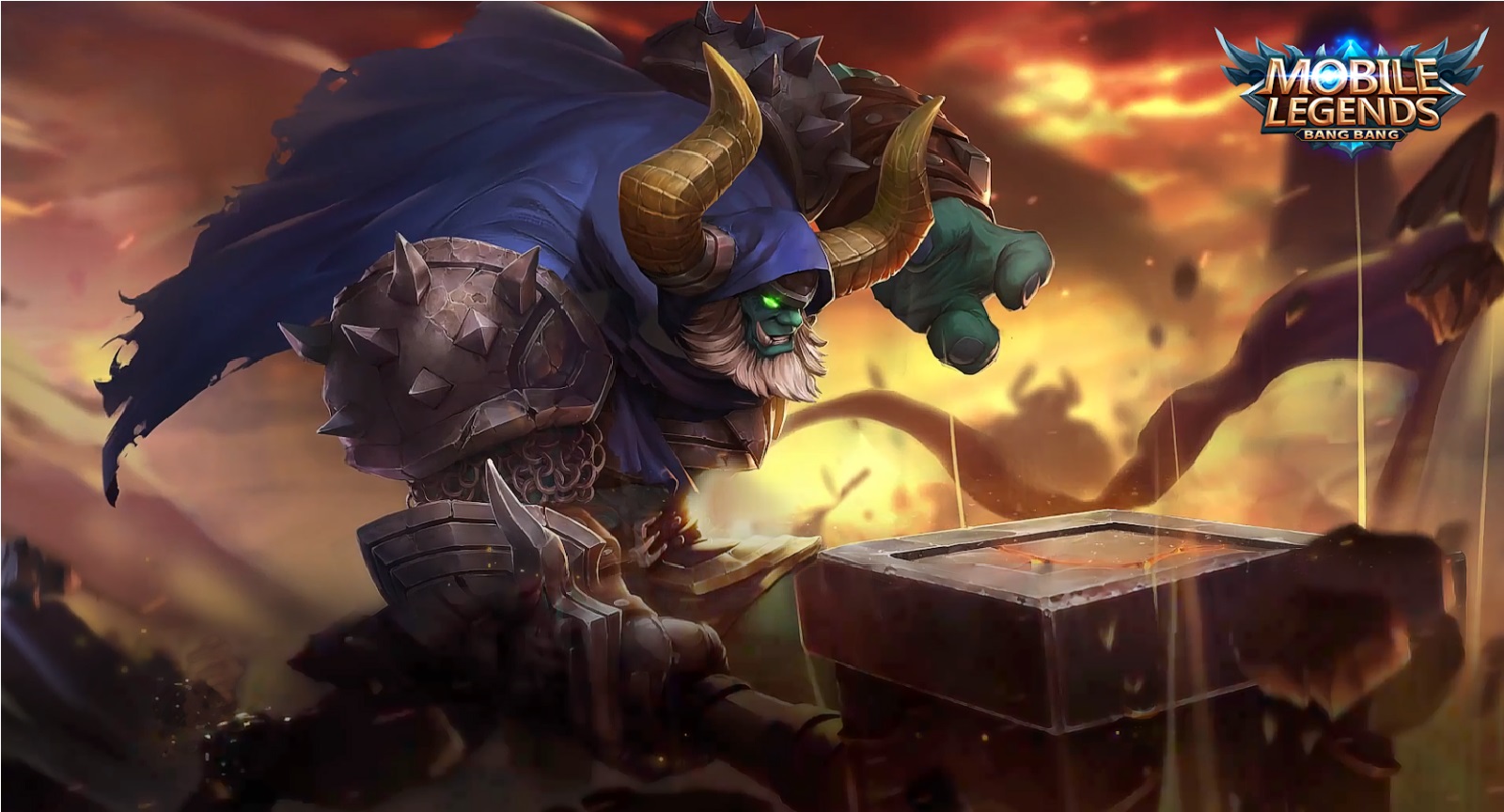 Lastly is the Minotaur hero who is the strongest candidate to become a meta hero in season 21. The presence of the latest patch note makes this hero get a revamp.

Revamp is given not only on its appearance, but on several skill changes that the Minotaur hero has.

After being an underrated hero for a long time, in the upcoming season 21. Minotaur will be the most meta tank hero from other tank heroes in Mobile Legends.

So, that’s all for the list of meta hero recommendations in the upcoming 21 season in the Mobile Legends game. Hopefully it is useful and useful for you to make a guide in playing Mobile legends. See you. Keep practicing, play wisely and don’t become a toxic player!