PUBG Mobile 1.8 Beta Version is Now Available to Play, Here is the Download Link for the APK File! (PUBG)

I can't believe that the C1S3 season has entered the second half of the season by entering the Royale Pass Month 6 Mythic Winter. That means that in about a month, PUBG Mobile will enter a new version and season.

Currently PUBG Mobile is in the C1S3 season (Cycle 1 Season 3) with version 1.7 which was released since November 16, 2021. As usual, this battle royale version update will occur every two months, namely when the season changes.

This patch note 1.7 brings features and content that we can find in the PUBG Mobile game this season. Like the Mirror World game mode, which is a collaboration game mode with Arcane League of Legends.

In addition, there is also a carry feature that allows players to carry other players who have been knocked out. There are many other features that you can find from the patch note 1.7. 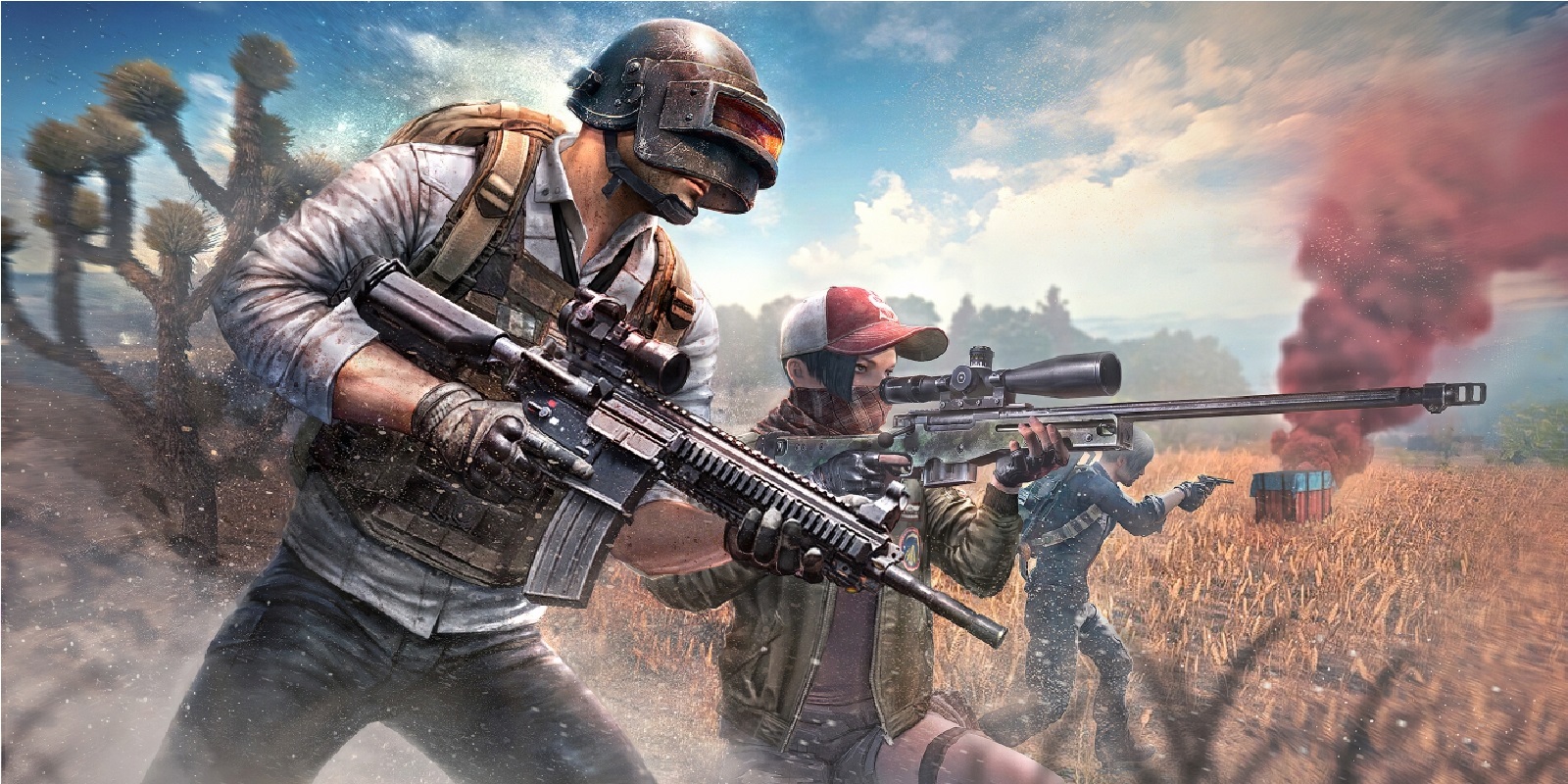 Currently PUBG Mobile 1.8 beta version is available to play. Players can download it directly from the link provided in the game.

If you log in to the current PUBG Mobile game, you will receive a notification via mail regarding an invitation to play the beta version 1.8 of PUBG Mobile.

How to Get PUBG Mobile 1.8 Beta Invitation Code

Here’s how to get PUBG Mobile 1.8 beta invitation code :

How much does the Avalanche X-Suit cost on PUBG Mobile? (PUBG)