You can see how it looks right now. Surely it will be a skin that you will like, the appearance of this skin also looks cool and pretty good.

Mobile Legends has released a lot of the latest updates which are definitely very exciting for us to try playing right now. Even with the presence of Uranus Mobile Legends (ML) Season 25 Skin, we can finally see what it looks like. Of course with this new skin, it will make you know more. You can see how it looks right now. Surely it will be a skin that you will like, the appearance of this skin also looks cool and pretty good.

Because indeed the presence of a new Skin like this will make most players even more curious. Because indeed for the event that is present now, it will definitely give a hefty prize and definitely quite interesting for us to have later.

Uranus finally received the Season 25 ML Skin with the name Earthen Relic, all players can have it. This skin will only be available for free during the distribution of the Season 25 Rank prize, so everyone will receive it if they reach Gold Rank to Mythic and above. 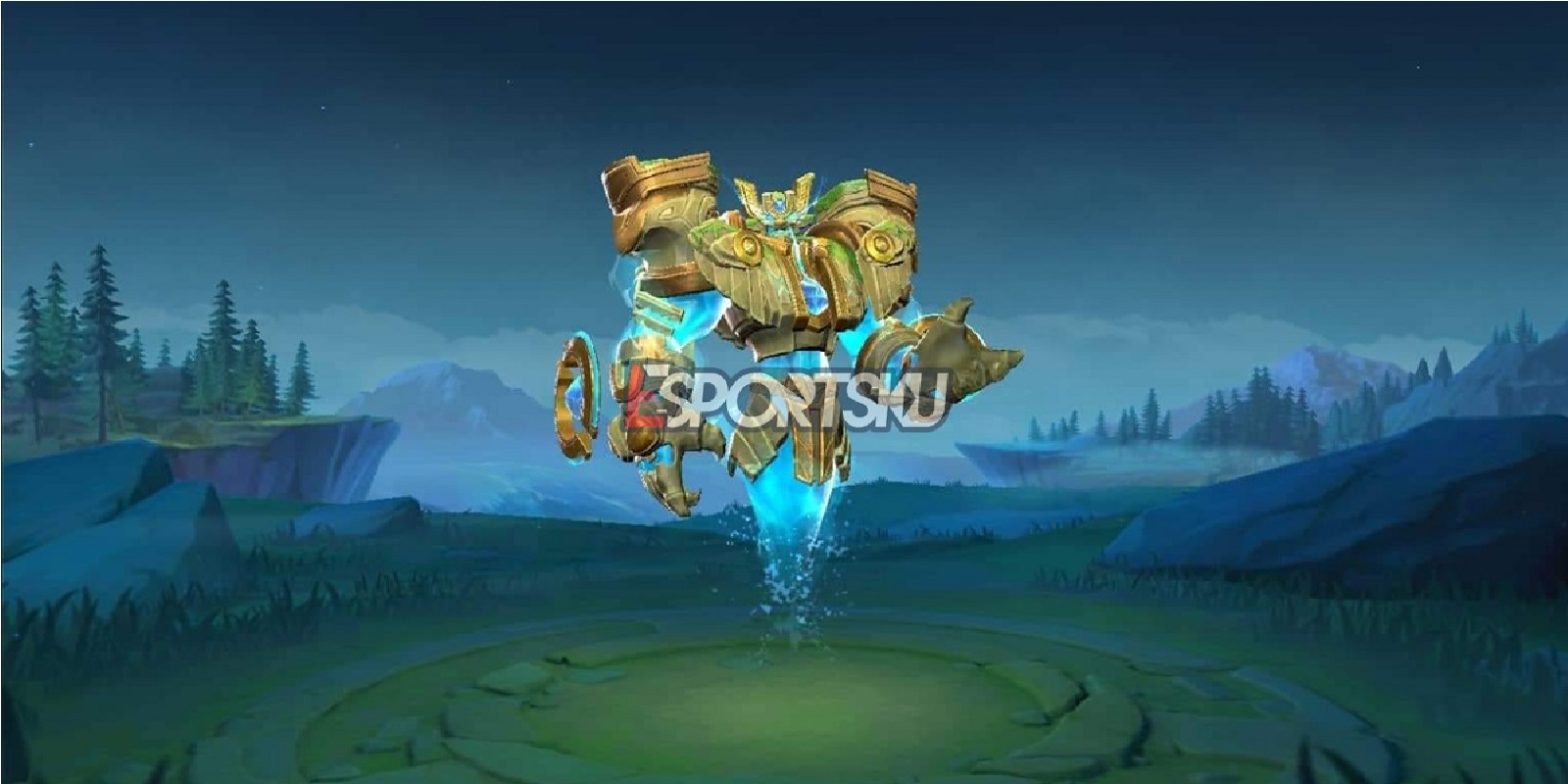 The appearance of this skin has indeed appeared in the Uranus Mobile Legends Elite Skin Survey, but now it has changed to a Season 25 type. Of course this is one of the newest skins that is very cool, even having the appearance of an ancient Earth guard.

It is certain that the appearance of the Uranus Earthen Relic Skin does look cool, of course you will be interested in using it. So even in difficult battles, this hero will be quite helpful in dealing with difficult enemies. 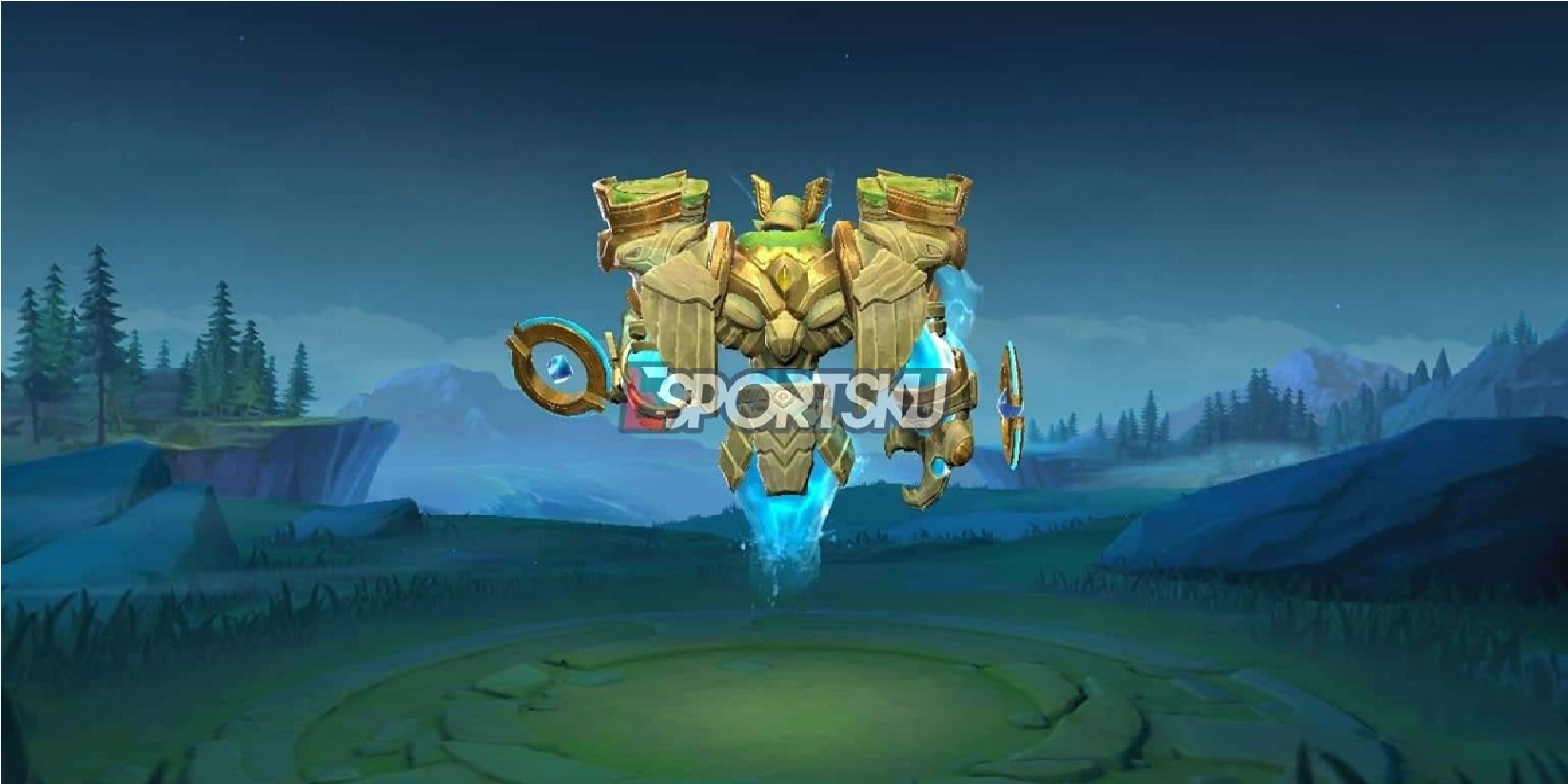 Later, just use Skin Season 25 Uranus ML, so that the hero becomes more different and has a strong appearance. You have to be able to use it properly and correctly, so that we can use it very well soon. Keep practicing, play wisely and don’t become a toxic player!

How to Get Tortoise Shield Tokens Mobile Legends (ML)