What about knowing the December 2021 Mobile Legends (ML) Starlight Skin, Beatrix? According to Esportsku prediction, it will be Beatrix. But we have to find out first, who knows it's true and of course you can immediately see the skin.

If you give Mobile Legends a new Skin, the effect will definitely be great. What about the December 2021 Mobile Legends (ML) Starlight Skin, Beatrix? the news says that the hero will get it. Surely Beatrix users will be excited by this new information. According to Esportsku prediction, it will be Beatrix. But we have to find out first, who knows it’s true and of course you can immediately see the skin.

In fact, there will be many interesting new updates as long as there are many interesting things, of course you have to try it this time. Because what will appear in Mobile Legends itself, including one of the events that is definitely satisfying and you must have it too.

Yesterday, we just found out that there are a lot of Mobile Legends Skins, there are even several other new skins that will be released soon. From here we can determine many things, even you also can’t possibly want to miss everything that has been released in the game. 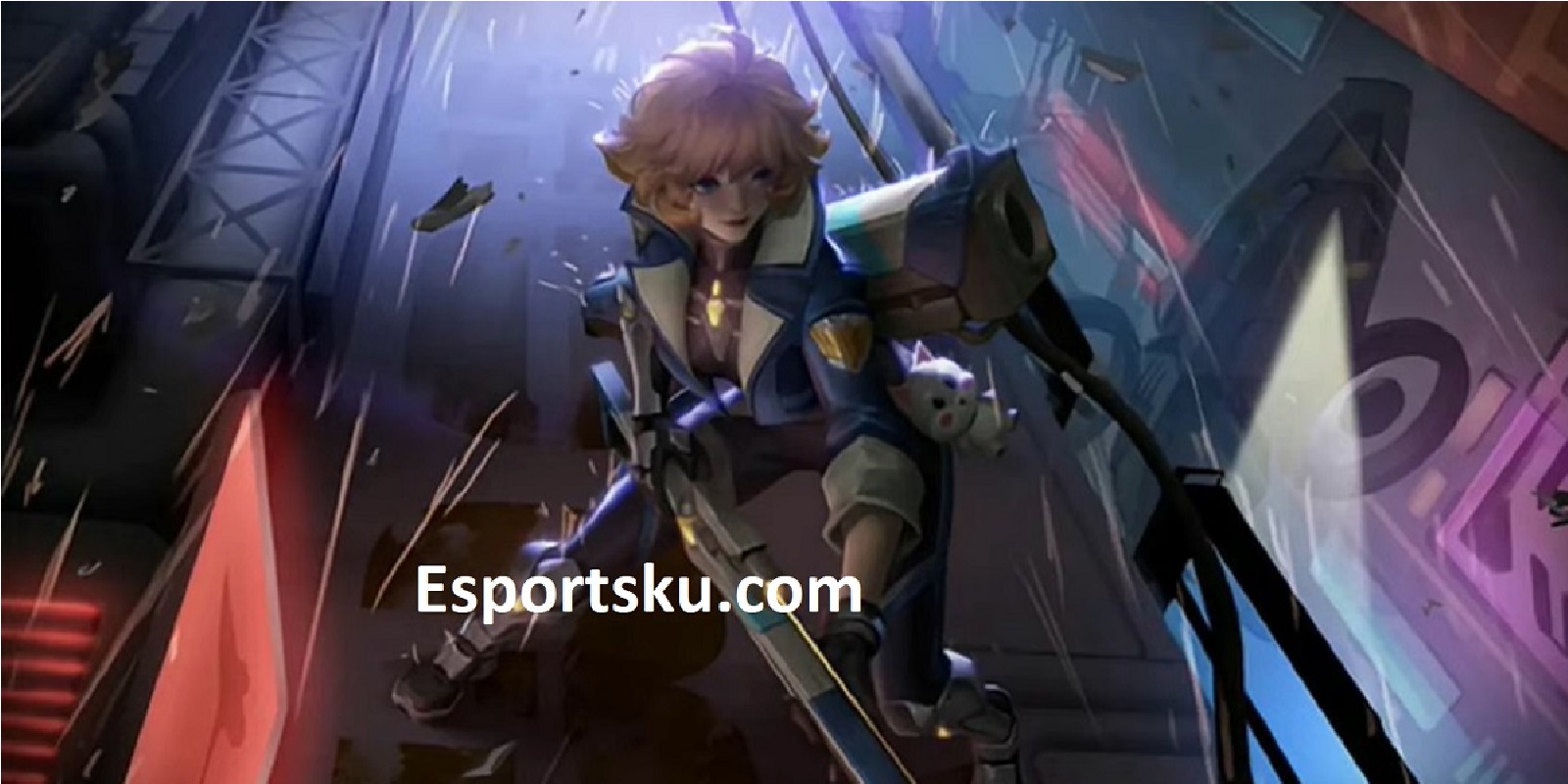 Beatrix is ​​one of the strong Marksman in the Mobile Legends game, even her presence is meta in this game. Then there is a prediction from my Esports that later this Hero will have a new Skin, it turns out to be related to Starlight in December.

Of course, a skin like this is the one we’ve been waiting for the most, even if you don’t want to miss it yourself. Because what we can get right now, is a new Starlight Skin and has a chance to appear in December 2021.

Then he also said that Vale Skin Starlight November Mobile Legends, will indeed be coming soon in this game. It means that Beatrix’s chance to appear first is impossible, but if Moonton himself competes, he can definitely appear in the game first.

In the appearance of Beatrix’s Skin, it looks like she’s wearing a troop outfit from a place full of technology. Even from the background, it can be seen that there is a lot of damage and a sophisticated plane is right next to it.

Weapons that have a Neon Effect, even clothes that do have some parts of Iron are strong. This indicates that Beatrix’s Stalight Skin will definitely be cool, it’s just that its presence is only from the wallpaper section.

As for the appearance of the other parts, it can’t be seen clearly enough. But it seems you really have to be able to have a skin like this. So that later when competing against strong enemies, Beatrix will be able to maximize her strong enough abilities.

Even for the skin, it will change the effect of attacks and skills that are getting cooler. Make sure that if you use Beatrix, you must continue to give attacks to the enemy so that they are also afraid to face you.

Just wait for his presence in this esports prediction month that I love, because there is a possibility that you will also be interested in having it. So have to be patient, in order to get perfect results.

After knowing the December 2021 Mobile Legends (ML) Starlight Skin, Beatrix? then this will be your big chance. Just wait until it’s actually released, you definitely won’t miss the opportunity of this cool Beatrix Skin.

Moreover, there is also a list of skin collectors in Mobile Legends, which is said to be releasing a new one. Come on, let’s have those who are present now, so that your Hero will be stronger and look quite attractive. Keep practicing, play wisely and don’t become a toxic player!