Well, we will discuss here about the importance of Nuker. Of course, you must also master matchup, hero pick, draft, hero power, and others. This is to make it easier for yourself later when playing.

Nuker is an interesting role in Mobile Legends. In contrast to the general role, it can be said that it is somewhat inclined to specialization. Now, you must understand the importance of nukering in Mobile Legends (ML) for your team later. Well, we will discuss here about the importance of Nuker. Of course, you must also master matchup, hero pick, draft, hero power, and others. This is to make it easier for yourself later when playing.

Actually you can play normally on a team without a nuker. But it will feel different because the damage nuker will be very helpful in the early game and some matchups. This matchup is important for you to win.

Nuker is usually often used in various teams. If you watch a pro team play there is usually at least one nuker. But sometimes you also don’t play without a nuker and this doesn’t matter as long as the strategy used is suitable.

The Importance of Nuker in Mobile Legends 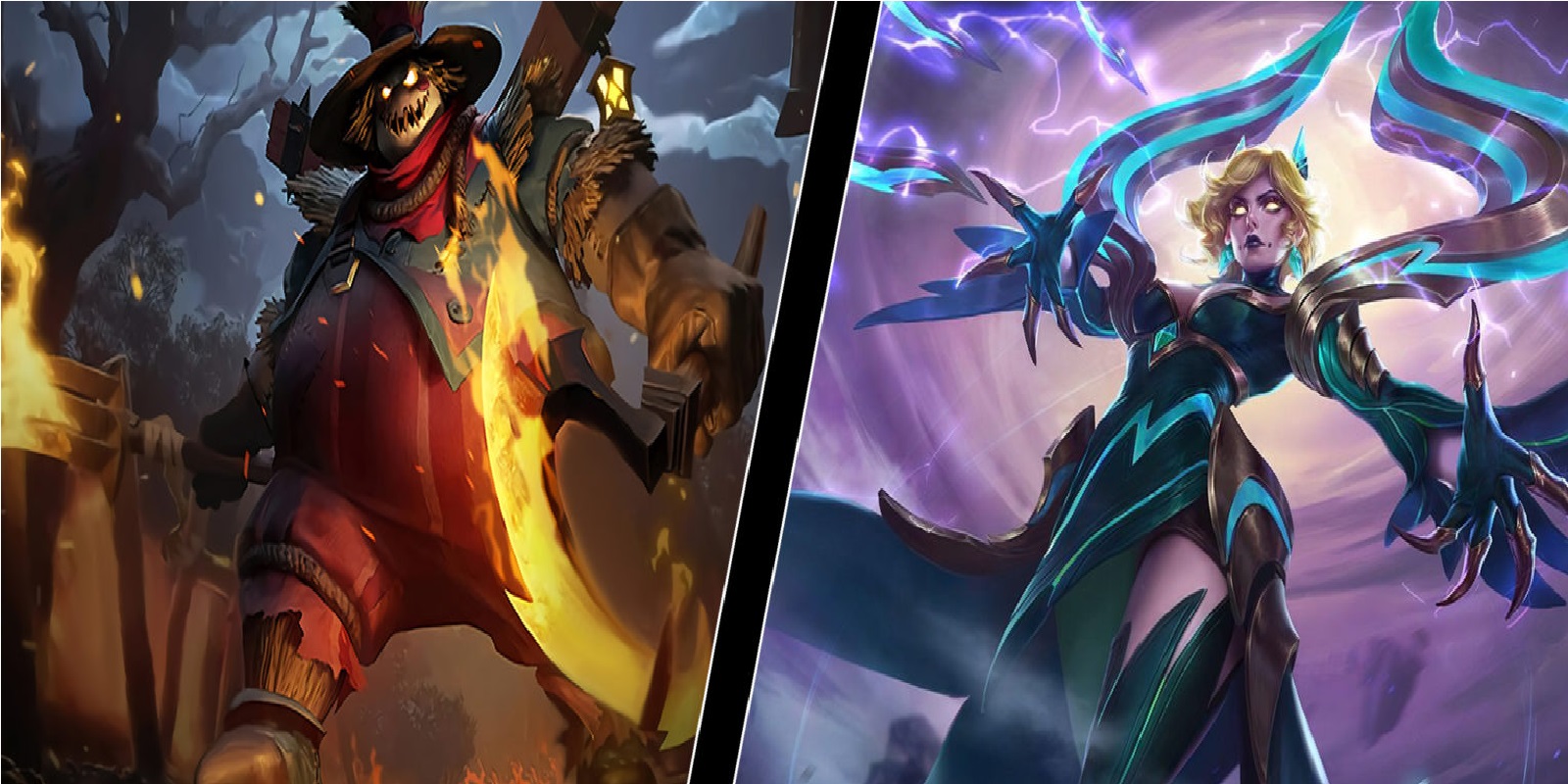 The importance of nukering in Mobile Legends so that your team can kill squishy and difficult enemies. For squishy heroes, DPS doesn’t matter because they usually have mobility or iframes. But nuker can counter easily.

For example, recently popular Hayabusa, Ling, Granger, Claude, YSS, and others. Hero nuker can be very efficient against heroes like this. Of course, you have to understand how easy it is.

Therefore, having a nuker really helps other team members because the task of these nukers is to focus on heroes that can be penetrated. Well, even sustain heroes are also important to counter hero nuker.

Currently, many sustain heroes are very META and can be a threat. Well, some of you might think that the sustain hero is thick, where is it possible to nuke. Well, this is actually a misunderstanding.

Some popular sustain heroes even have to burst. Many of them sustain because of heal, lifesteal, spell vamp, or shield. Sustain them because the match or fight is long and you can finish it in a short time if you master the importance of nuker in Mobile Legends.

Therefore, have at least 1 or 2 nuker heroes in your team. This is to benefit other team members so they don’t have to worry. Especially with the many high damage squishy heroes and annoying sustain.

Nuker is also very helpful in getting the tempo of the game. We will also explain this so that later you will not be confused about how nuker can help the tempo of your game with the importance of nukering in Mobile Legends.

To get control of the game tempo using a hero nuker is actually not difficult. You have to be aggressive to take advantage of your power spikes in the early game for some heroes like mages for example.

With you being able to be aggressive in the early game, your team can get a relatively distant advantage. This is very powerful and terrible if you can use it when playing in the right team.

If your draft hero and strategy can be equally strong then you will understand how important it is to nuker in Mobile Legends. Therefore, take advantage of the nuker so that later you will have no trouble. Keep practicing, play wisely and don’t become a toxic player!

This is the Revenue of Mobile Legends, PUBG Mobile and Free Fire, Who is the Biggest? (ML)