On this occasion, Esportsku will provide a complete review of the strengths and weaknesses of the Tigreal Mobile Legends hero.

Mobile Legends is one of the games that always presents the best line of heroes in it, one of the heroes you can play is Tigreal, a tanker who has various strengths and weaknesses in Mobile Legends. Especially for those of you who are tanker users and want to play the Tigreal hero, it doesn’t hurt to listen to the following reviews. On this occasion, Esportsku will provide a complete review of the strengths and weaknesses of the Tigreal Mobile Legends hero.

Tigreal is a tank hero who has excellent teamfight abilities, this one hero is the winner when the war takes place. Of course the more you are good at using it, you can win matches easily. For this reason, you must know the weaknesses and strengths of the Tigreal hero before you play it in Mobile Legends.

The Strengths of Tigreal Mobile Legends 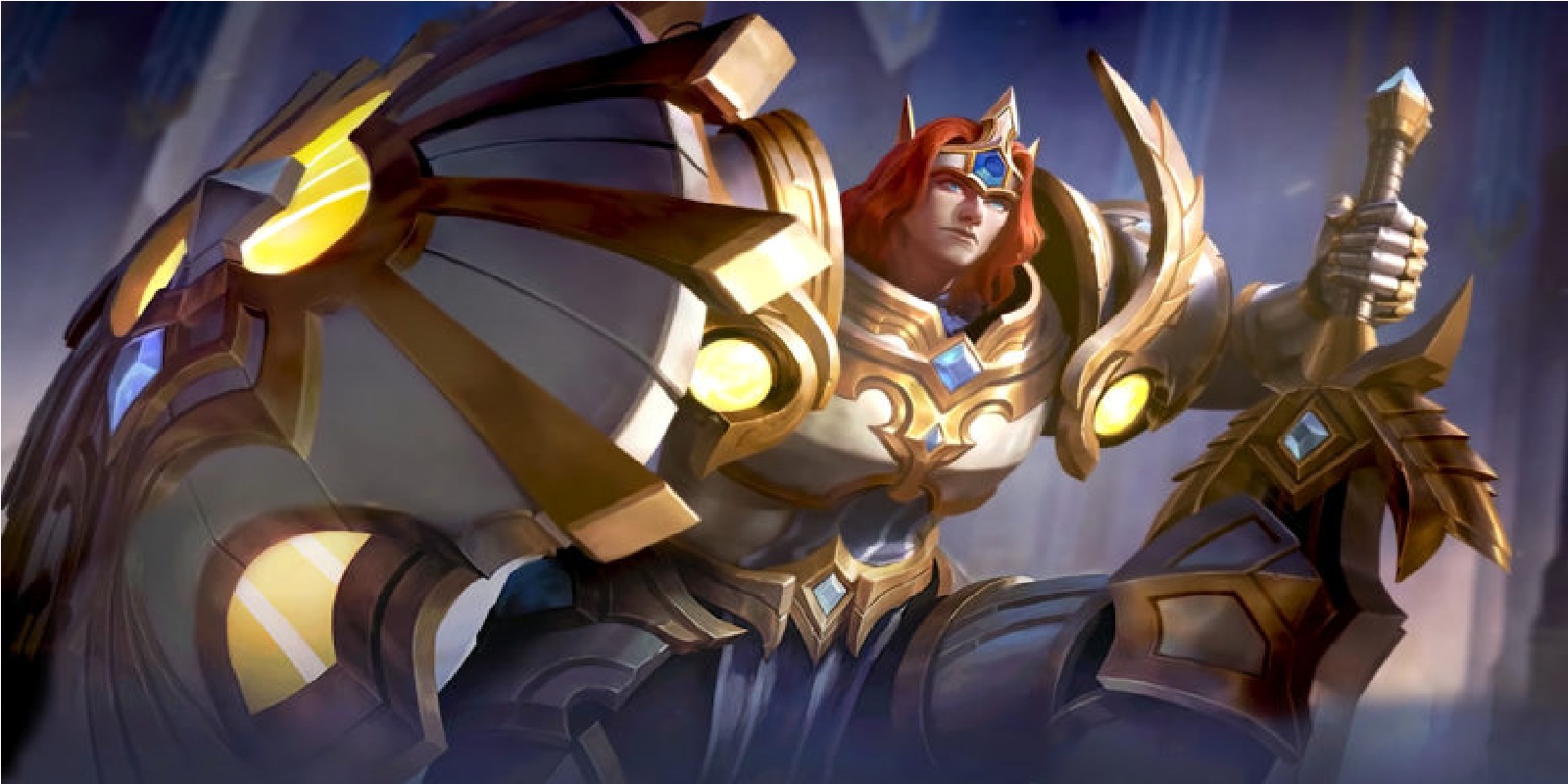 Has A Very Tough Durability

Tigreal is one of the heroes who has a very strong durability in Mobile Legends, this one hero is very strong both in the early game and late game. But as long as the author plays Tigreal, this one hero the longer he plays, the stronger it will be. During the late game, Tigreal will be very difficult to penetrate especially after this one hero has a complete build.

Tigreal is a tank that has excellent crowd control capabilities. For example, for the first tigreal skill it is able to provide a slow effect on the opponent, while for the second tigreal skill it gives a quite thick airborne effect and the ultimate tigreal skill that gives petrify to the opponent. All of these attacks have CC which is quite terrible for a tanker in Mobile Legends.

Have a Good Initiator Skill

Tigreal is a tank hero with the ability of a very strong initiator in Mobile Legends today, especially after this hero received a revamp, Tigreal is increasingly popular because he has excellent initiator abilities. You can use Tigreal to open war easily, and lock all enemy heroes with a very deadly combination attack.

Can Do Combos With Many Heroes

The next tigreal advantage is having a very varied combo attack, this one hero is able to do combination attacks with many other heroes in Mobile Legends, for example the combination of Tigreal’s attacks with Gusion, Fanny, Claude, Odette and many other heroes who are very compatible with Tigreal. You can just customize the gameplay with your core hero in Mobile Legends.

Very Strong in the Late Game

The advantage of the last three real heroes is their ability to be very strong during the late game. This one hero is getting longer in a match, the durability it has is getting stronger, when all the tigreal items are finished, the tigreal is quite difficult to beat and even survives the onslaught of five opposing heroes at once. If you want to use the best tank hero, then Tigreal is one of the best choices. 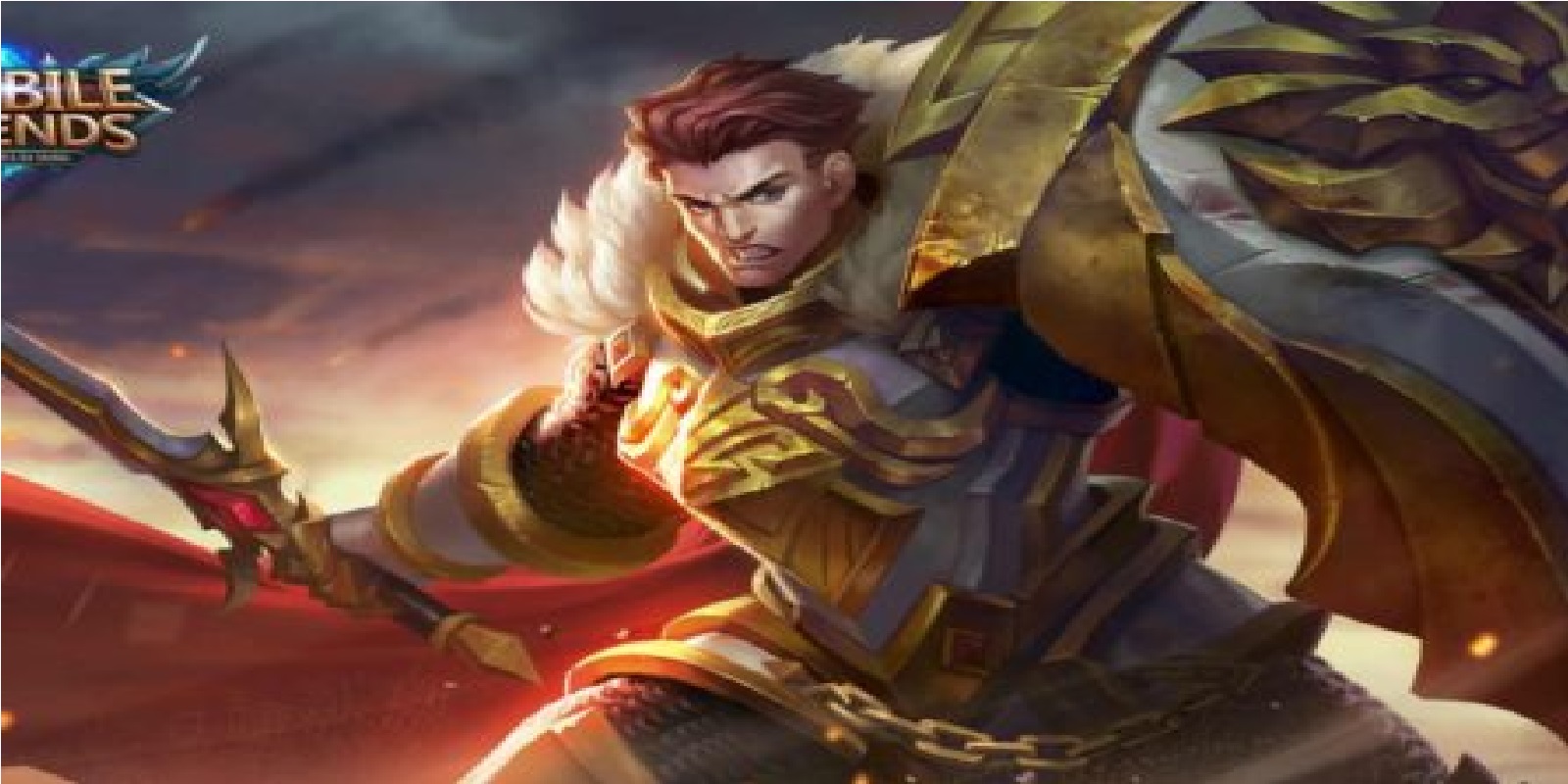 Ultimate Use Very Rely on Timing

The first weakness of the Tigreal hero is the ultimate use that must match the opponent’s position. You have to rely on the best possible timing when going to attack when the team fight takes place. Certainly quite difficult while waiting for the right moment when you want to launch attacks on opponents in Mobile Legends.

Has no painful damage

Tigreal itself is a pure tank hero who doesn’t have big damage like other tanks, let’s call it Grock or Uranus heroes, who on average have high damage abilities in Mobile Legends. Unlike the Tigreal which only relies on CC abilities and skills. But this doesn’t really matter, because the Tigreal is a tank which relies heavily on defensive rather than offensive.

When launching attacks, of course you need good coordination for all your friends when playing. Which tigreal really depends on the dealer’s damage ability to complete the attack. You must know the timing when the team is ready to fight or cancel the attack. Instead, make sure all teams are ready when you are going to use the ultimate, and vice versa, cancel attacks when the team is incomplete or the cooldown skill.

The last drawback of Tigreal is the ultimate ability which is quite easy to counter or avoid. Every move from Tigreal itself is quite easy to read. When he is close to the opposing hero, of course, Tigreal will immediately use his combination of attacks. Many players stay away from the Tigreal when this happens, and even when the attack activation is taking place, you can easily escape using a flicker or something.

That’s all the strenghts and weaknesses of the Tigreal tank hero in the Mobile Legends game. Hopefully, the presence of the above reviews can be useful especially for those of you who are Tigreal users in Mobile Legends. Good luck and happy playing. Don’t forget to keep practicing, play wisely and don’t become a toxic player!