Now from my personal experience, my Savage is not too much. It doesn't exceed tens because it's rare to use cores. Core is indeed the most effective in getting Savage thanks to its high damage.

Maybe you Mobile Legends players have experienced this several times. Upset because your Savage was not achieved, even though it can be very difficult to happen. Well, you could say there are several reasons Savage often fails in Mobile Legends (ML). Now from my personal experience, my Savage is not too much. It doesn’t exceed tens because it’s rare to use cores. Core is indeed the most effective in getting Savage thanks to its high damage.

It can be in you, the enemy, and often in your own team. This is what makes Savage very proud of many people even though it doesn’t affect many things. You could say, for the show factor only. 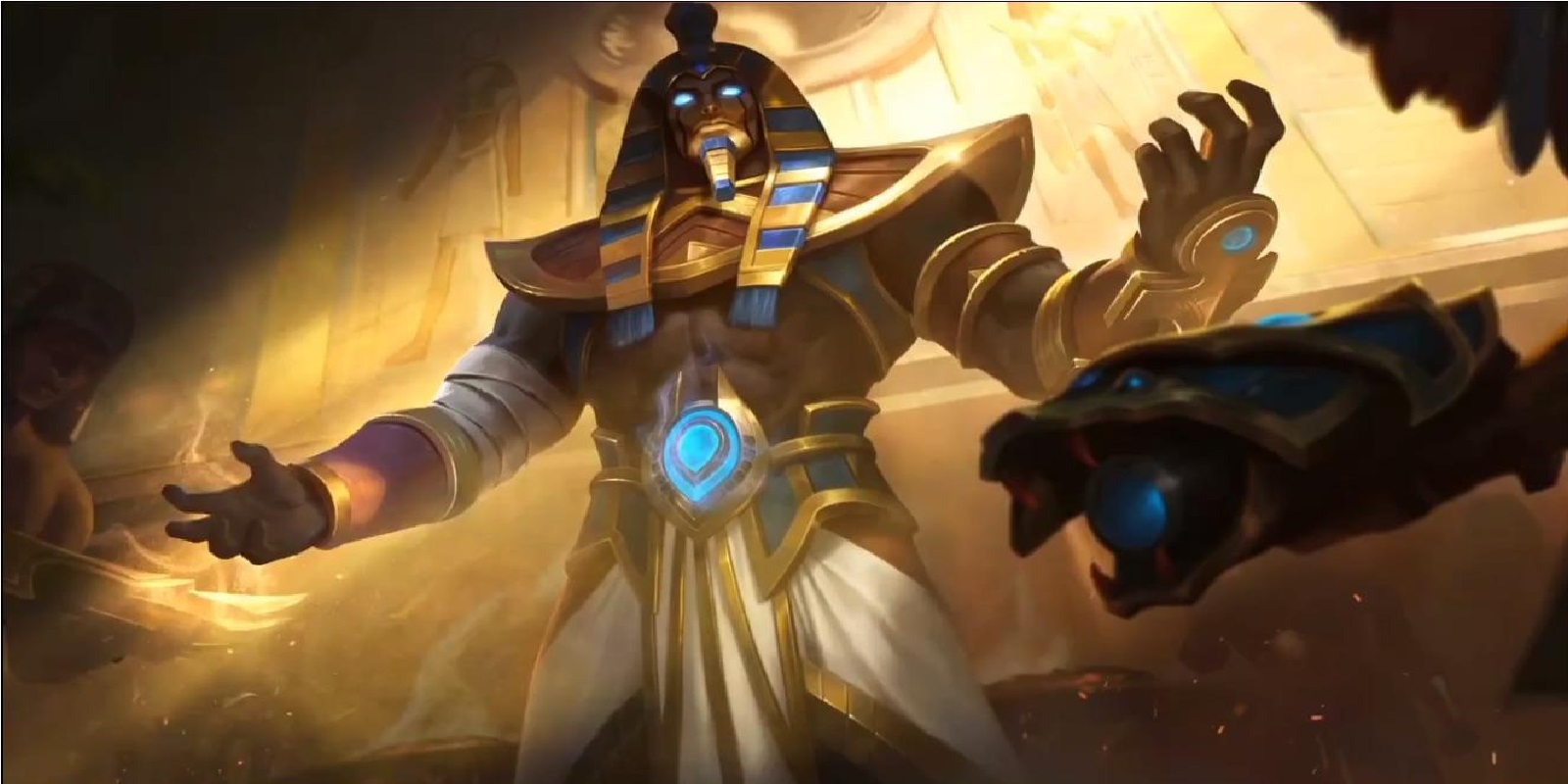 As pride, of course, you must get Savage. Especially if you get an opportunity that can give Savage, even some players are willing to die to get the last kill.

But unfortunately it is not easy because it is very difficult to obtain. Killing all enemy heroes in a narrow vulnerable time can’t always be done. Well, some of the factors will be discussed below.

This is the reason Savage often fails in Mobile Legends, which most often happens to ML players who want to get Savage. Only the last hero is left, they are dying, suddenly your friend jumps and takes the last kill. Usually this is the most annoying when it happens.

This has also happened several times to several players. You’ve killed 4 people and only one opponent hero. But these heroes are agile heroes like Ling or Hayabusa where they just disappear from the map.

Some players are also often nervous when they want to get Savage. This affects their performance so that blunders or whiffs often occur. This also happens to some of you and happens relatively often as the reason Savage often fails in Mobile Legends.

Then the use of heroes that do not match. Not all heroes can get Savage consistently. Maybe you guys can get a triple or Maniac. But getting Savage with a tank hero is not easy.

Then for the reason Savage often fails in Mobile Legends, the next is rarely teamfight. Moreover, playing without a party, indeed big team fights will not happen often, this reduces the possibility of Savage.

So those are some of the reasons that often happen. So indeed, because it is very difficult to obtain, reaching Savage is something that many people are very proud of. Try to get Savage so that your account looks cooler. Keep practicing, play wisely and don’t become a toxic player!

20 Ways to Get Free Diamonds in Mobile Legends (ML)