The Story of Ruby in Mobile Legends, The Bloodthirsty Red Riding Hood (ML)

On this occasion we will provide an explanation of the story of Ruby Mobile Legends. For those of you who are curious and want to know the full story of the Rubu Mobile Legends hero.

Ruby is one of the heroes in Mobile Legends who has a pretty good HP Regen ability. Ruby is a hero who in the latest Mobile Legends patch gets a role change to become a fighter tank. On this occasion we will provide an explanation of the story of Ruby Mobile Legends. For those of you who are curious and want to know the full story of the Rubu Mobile Legends hero.

The Story of Ruby in Mobile Legends, The Bloodthirsty Red Riding Hood

The wolf that managed to survive turned out to be the king of the pack of wolves earlier. Until one full moon night, the wolf king who survived gathered his troops back and led his wolf army to attack the village where the hunter lived.

In this attack the wolf king managed to kill the hunter when he wanted to help the grandmother and the red hooded girl once again. The tragic incident when the hunter was killed by a wolf and tore to pieces savagely turned out to be seen by the girl with the red hood, Ruby’s name.

Trauma and Fear Become Strengths in the Story of Ruby 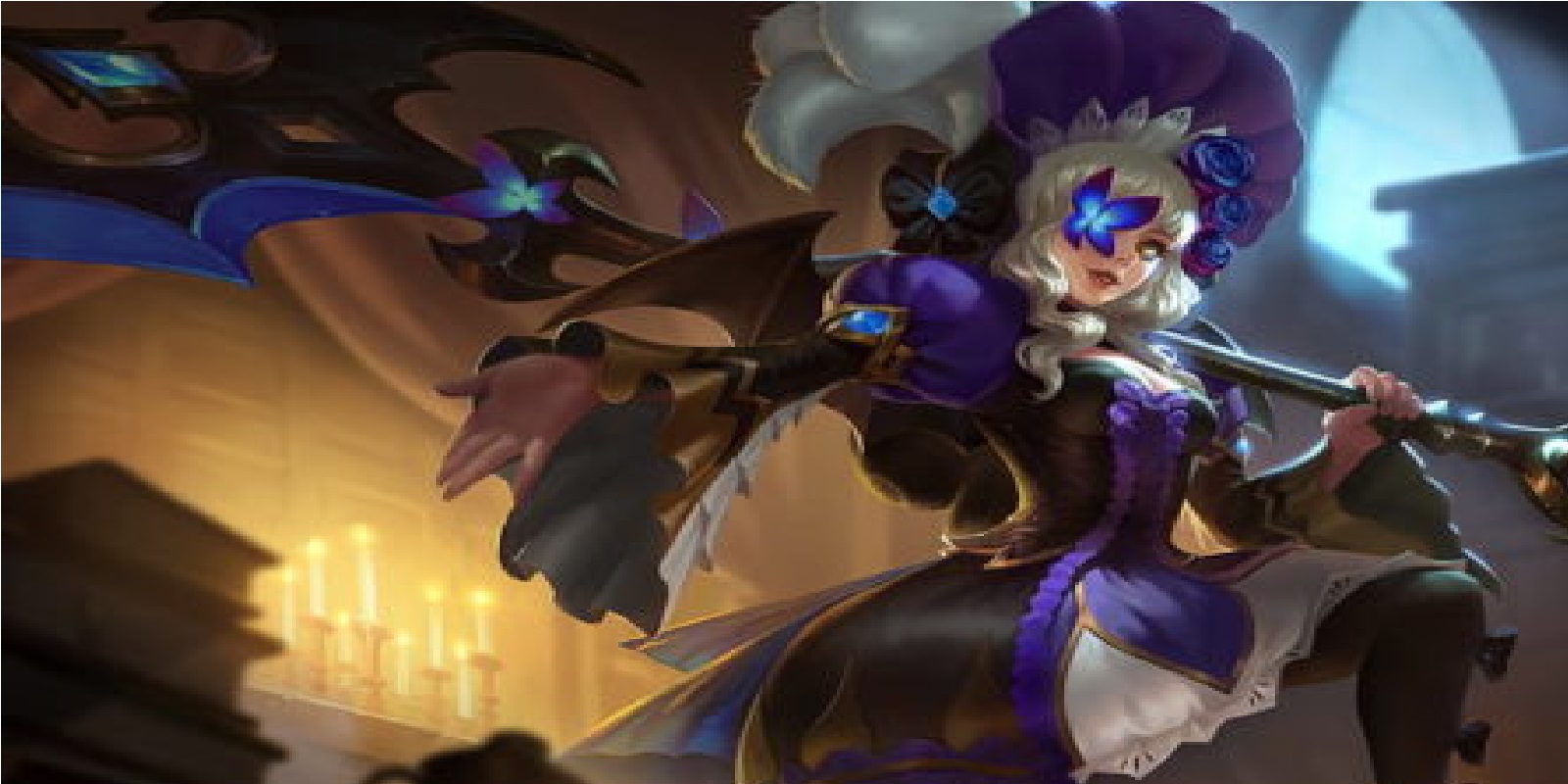 Ruby got a great fear and trauma as a result of the incident. Time passed and his trauma made him lose his mind and made him turn into a bloodthirsty girl. Ruby decided to avenge the death of the hunter who had contributed to her life by looking for the wolf king and intending to kill him. Armed with a sharp scythe, Ruby finally looked for the wolf king, and when he met him he was immediately furious and rebelled violently to kill the wolf king. Ruby without pity immediately skinned the wolf king.

After that incident, Ruby became a different person because she had no family members anymore. Ruby decided to wander in the land of dawn and survive with her powerful scythe weapon and managed to defeat the wolf king.

Ruby the offlaner who looks cute is actually scary too, isn’t it. Interesting Mobile Legends has a very deep lore and can make players keep reading without getting bored.

So, that’s the explanation of the Ruby Mobile Legends story that we have reviewed. Hopefully useful and can be a good reference source for all of you. Keep practicing, play wisely and don’t become a toxic player!

Nana will be pure as a Mage in Mobile Legends (ML)

5 Easy Ways to Get MVP in Mobile Legends (ML)