The Strengths and Lack of Balmond Mobile Legends (ML)

On this occasion, Esportsku will discuss the advantages and disadvantages of Balmond Mobile Legends.

Balmond is very suitable to be played as an offlaner in the current meta. He is still full enough power to face the hero fighter who is currently meta. Balmond has high attack power and thanks to his passive skill he can make his durability level high because he will get the HP regen effect from every minion he kills. You also have to be able to play the passive skills well.

The Strengths of Balmond in Mobile Legends 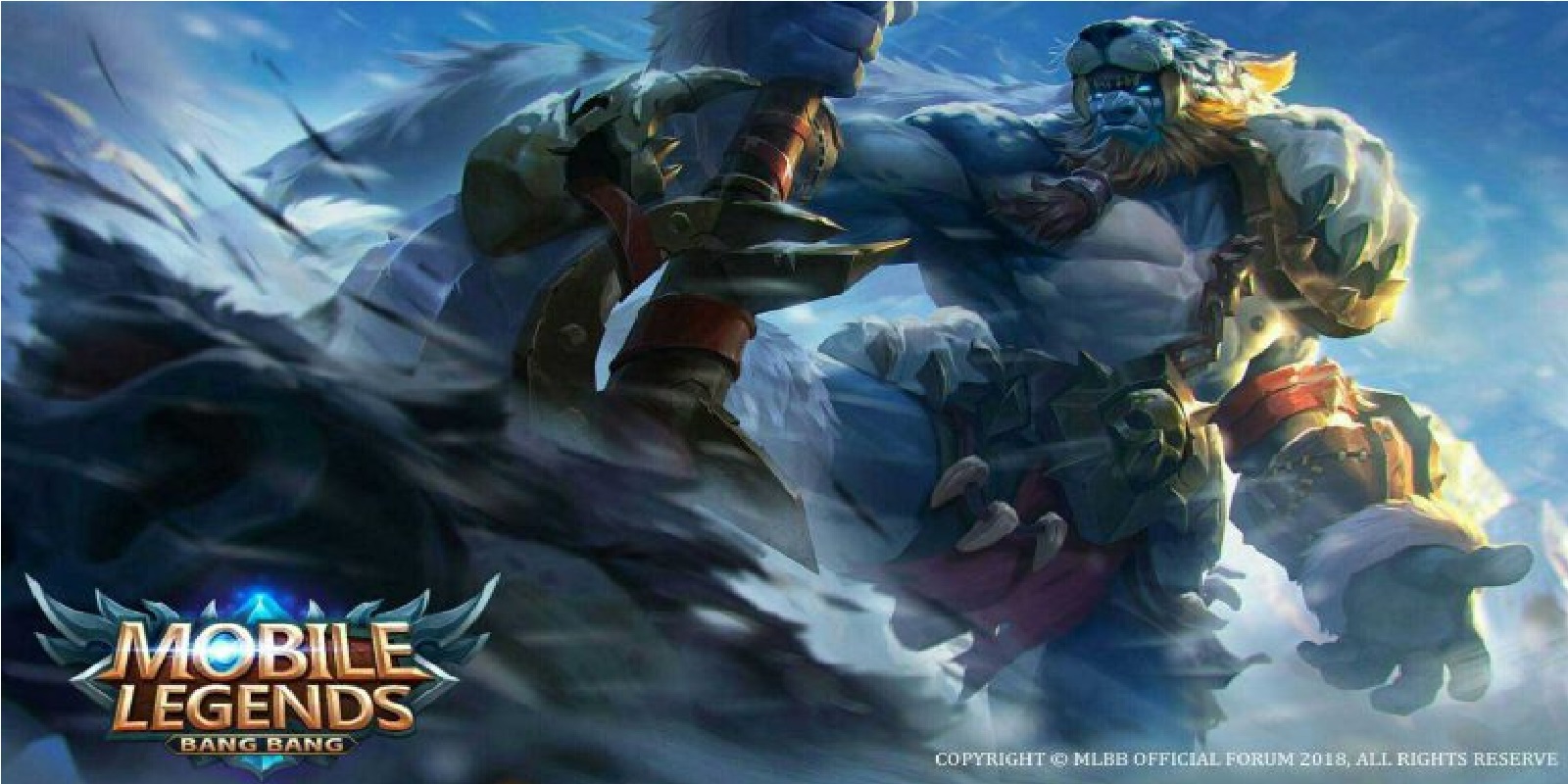 Balmond is a fighter hero who has several advantages, if you can take advantage of these advantages well, it will make his performance more maximal in a gameplay. For a detailed explanation of each of Balmond’s advantages, you can see below!

Has a large true damage

Has a High Level of Durability

Balmond himself is a hero figher who is considered to have a high level of durability in Mobile Legends. In the Early game, this hero can easily dominate laning. You can take the second skill first to help clear the minions quickly. In just one use of two skills, all minions will disappear from the lane. In addition, Balmond will also get the HP regen effect thanks to his passive skill. If you can maximize the use of passive skills, it will make you even stronger when a war occurs.

Have a good escape skill

Balmond is also equipped with good escape skills. This skill is in his one skill where he can move to dash in the intended direction. You can use this one skill to move closer to your opponent or move backwards to avoid the opponent’s pursuit. Use this one skill to the fullest and in accordance with the conditions in a gameplay, OK! Guaranteed to provide benefits for you as Balmond users.

Suitable for Solo or Team Fight

Balmond is a very flexible hero because he can be used for two gameplay conditions in Mobile Legends. Balmond is suitable in one by one situations as well as team fight situations. Hehas an attack skill suitable for these two conditions. In addition, thanks to the large damage generated from Balmond’s attack, you can also use it as a damage dealer in a gameplay.

Most players in Mobile Legends can use Balmond easily. Balmond was designed by Moonton to be easy to use. Moonton also made the difficulty level of using this hero low. This is certainly an advantage that Balmond has, besides being easy to use, this hero can also produce great damage thanks to his attack skills.

Lack of Balmond in Mobile Legends 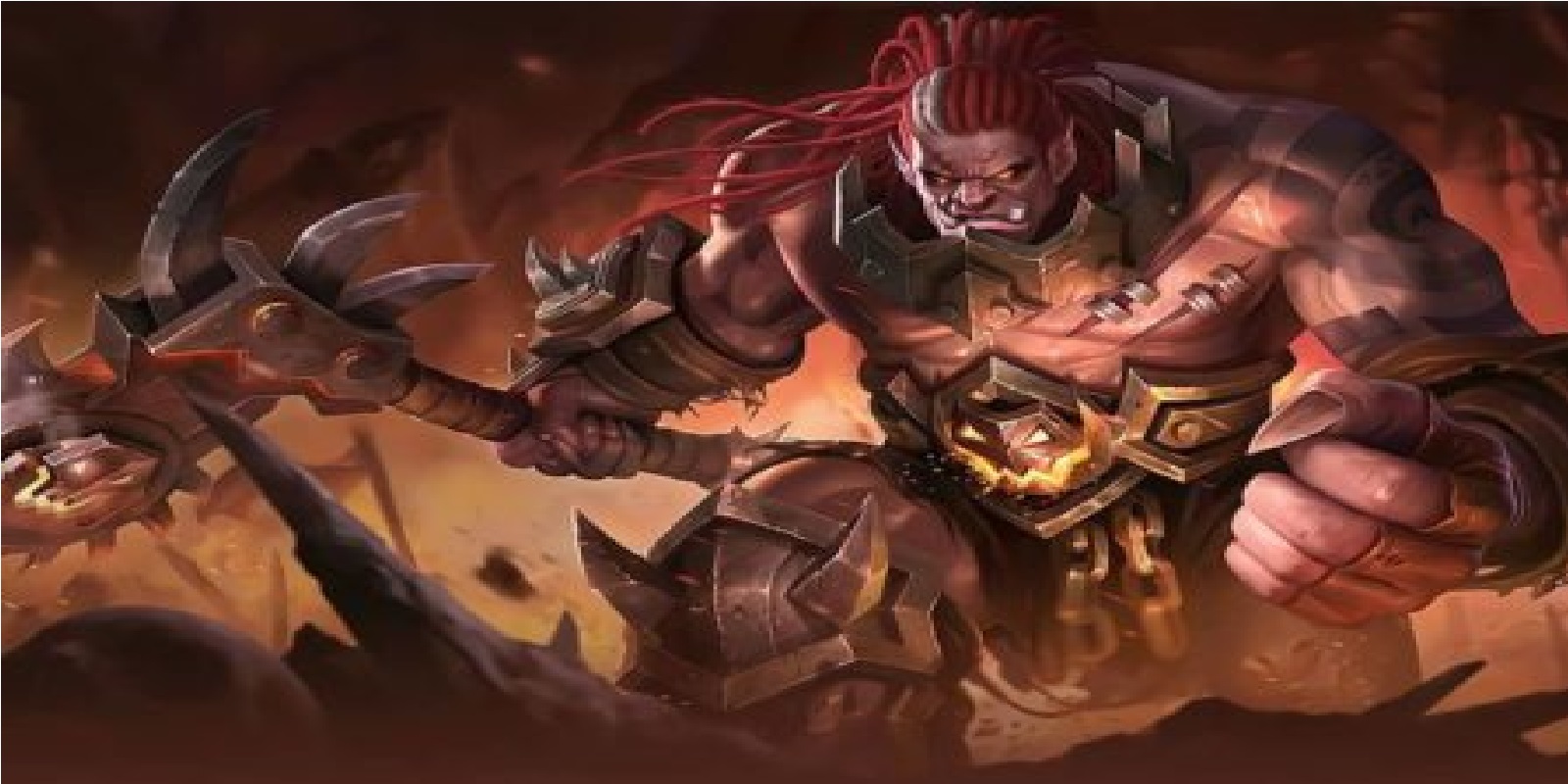 Besides having advantages, Balmond also has its drawbacks. You must know about Balmond’s weaknesses so that when playing in a gameplay you understand what things make Balmond weak. For a detailed explanation of each of Balmond’s weaknesses, you can see below!

Balmond is also very weak against crowd control heroes in a gameplay. Even though you have a good escape skill, if you are hit by the effect of your opponent’s crowd control, your movement will be hampered.

Balmond becomes strong because there is an attack skill that can be used by him to inflict great damage on the enemy. If his skill is on cooldown and just rely on his basic attack, Balmond is very weak.

Requires Items to Make It Stronger

Balmond really needs items to make him stronger in Mobile Legends. You can use spell vamp items, true damage, and several defense items to increase their durability.

Can be counter easily

Balmond has many counters in Mobile Legends. This is one of Balmond’s biggest drawbacks. The more heroes who can counter it the easier it will be for Balmond to defeat. With crowd control alone, Balmond is already overwhelmed, especially when there are many hero counters who can beat him easily.

That’s an explanation of the advantages and disadvantages of Balmond Mobile Legends that Esportsku have discussed. By reading the discussion above, it is hoped that you can better understand Balmond’s hero in Mobile Legends. Don’t forget to keep practicing, play wisely and don’t become a toxic player!

Mistakes That Are Often Made By Aurora Users Mobile Legends (ML)