The large number of third-party plugins will make the game unattractive to play. One of them is an invulnerable cheat. By using this one cheat allows you to withstand every attack from your opponent. 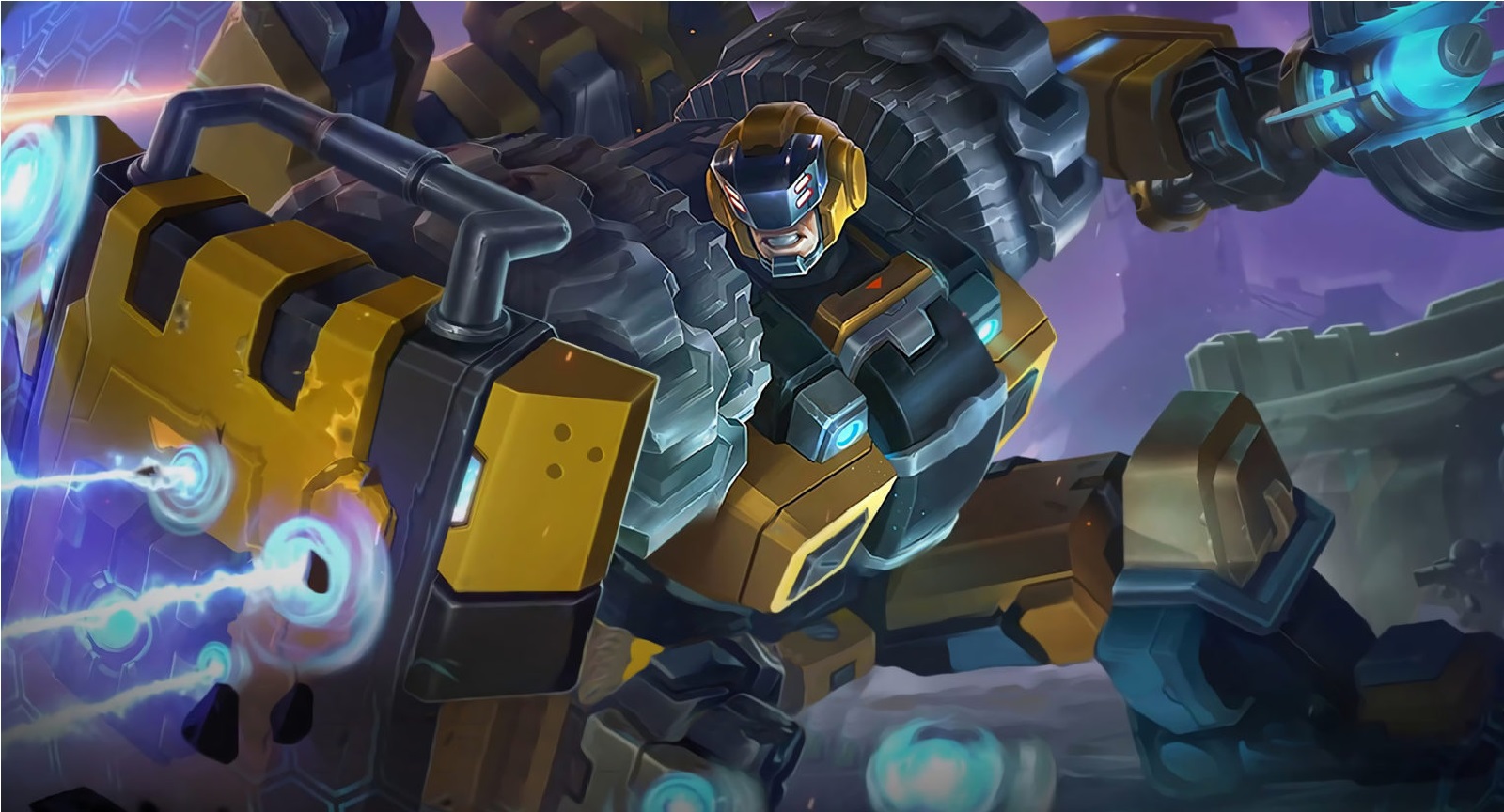 Here are some of the risks of using immune cheats in Mobile Legends. Make sure you are obliged to understand it before using this type of cheat.

Can Harm Other Players

First, the risk of using immune cheats in Mobile Legends is that it can harm other players. This of course will make the game unbalanced so that you can beat your opponent easily.

The cheat is invulnerable so you won’t get damage from your opponent. On the other hand, you can attack your opponent easily. In this case you get an immortal ability that can slaughter your opponent instantly.

Will Not Add Playing Skills

By using an invulnerable cheat. Your playing skills will not increase, and the game will be very easy to complete. Playing skill alone is very important, especially for those of you who want to be a pro player.

By using an invulnerable cheat. Every game will be easy to do. You also don’t need to hone skills and make your skills undeveloped. Of course it will be detrimental to you if one day you don’t use these skills. You will become noob.

It Could Have Stolen Your Data

Hackers can use the invulnerable cheat itself to steal your smartphone data or your Mobile Legends account. because the use itself is to use a script and of course it is very risky.

This will create an opening for hackers to steal data on your smartphone or it could give you a virus which will later be harmful to your privacy or smartphone.

Received a Love Letter from Moonton

You will get a love letter or warning from Moonton. This is of course very fatal in accordance with the existing regulations in the Mobile Legends game. The use of cheats itself is certainly an illegal activity that is quite dangerous to do.

Usually to respond to this. Moonton will provide a love letter or sanction for any player who uses the cheat. The usual sanctions are given depending on the activities you do.

Now one of the things that is very fatal, of course, is getting banned, either temporarily or even worse, being permanently banned. This can harm you as Mobile Legends gamers.

You will lose your Mobile Legends account and it will be a shame if that account has many skins in it. You will lose all of these skins if you get banned from Moonton.

So that’s it for a review about the risks of using immune cheats in Mobile Legends. Make sure you play fairly and without using any cheats when playing Mobile Legends. Keep practicing, play wisely and don’t become a toxic player!

5 Hardest Heroes to Be Counter in Mobile Legends (ML)